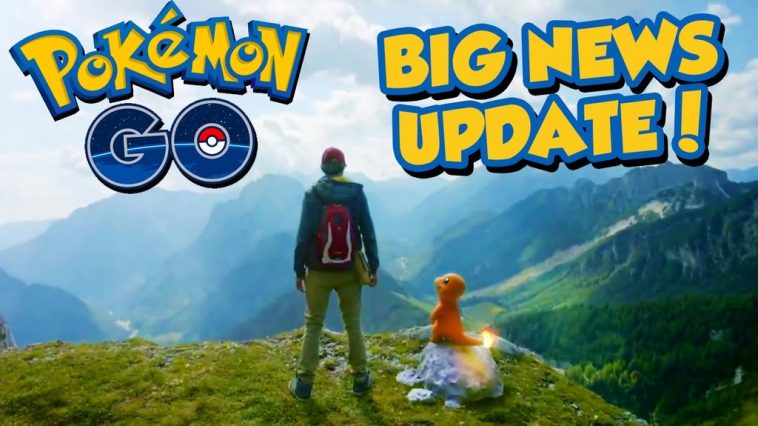 Pokemon Go Fest is just 3 days away, everyone is waiting for Legendary Pokemon and today Pokemon Go was updated to 0.69.0 for Android and 1.39.0 for iOS. In official release notes, they showcased new features and fixes, but what was hidden in the datamine was absolutely shocking! Yes, Pokemon Go Legendaries are finally coming.

Before we move onto Legendary Pokemon, let’s talk about the latest update, new features and fixes. Niantic added icons to the Pokemon Information screen to indicate how the Pokemon was caught. They added the ability for trainers to send Berries to their Gym defending Pokemon through the Pokemon information screen when they are not nearby, kind of ‘Wireless’ transfer, because Motivation regained will be less effective through this method.

You will be able to feed berries to your Pokemon defending Gym even if their motivation meter is full, which is actually good. Trainers will be able to spin the photo disc at a Gym after completing Raid Battle.

Let’s talk about the a latest fixes in new update. Niantic improved Pokemon Collection screen search functionality. The issue where trainers were unable to complete raid because of time expiring on the view was fixed. After defending Gym Pokemon were not returning properly to their trainers, this issue was also fixed, so rejoice worry not, you won’t lose your strong Pokemon.

Here are official notes for the update:

The odds of going to be seeing Legendary Pokemon at Pokemon Go Fest or very soon after GO Fest are pretty good. Allow me to explain.

The chances of seeing Legendary Pokemon at Pokemon Go Fest is pretty good, because a new type of raid is coming, it’s called an Exclusive Raid.

These so-called special raids have their own Exclusive Raid Tickets/Invites. At the moment we don’t really have any more information on this but there’s a possibility these Exclusive Raid Passes could be used for Legendary Pokemon. GO Fest is just 3 days away so we will know.

Here is what Dronpes found in datamine of latest update.

1. A new attribute for all Pokemon called: IsLegendaryOrMythic

2. A new warning message if you try to transfer a legendary

3. A new error message if you try to deploy a legendary to a gym, called DISABLED_LEGENDARY_KEY

5. A new Legendary icon (of a Lugia) to mark legendary Raids at gyms

6. A new ‘victory’ banner to appear above gyms after successful legendary Raids

From what it looks like right now, Niantic is ready to bring out the Legendary Pokemon for trainers. 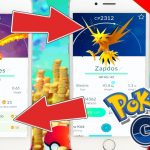 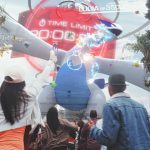