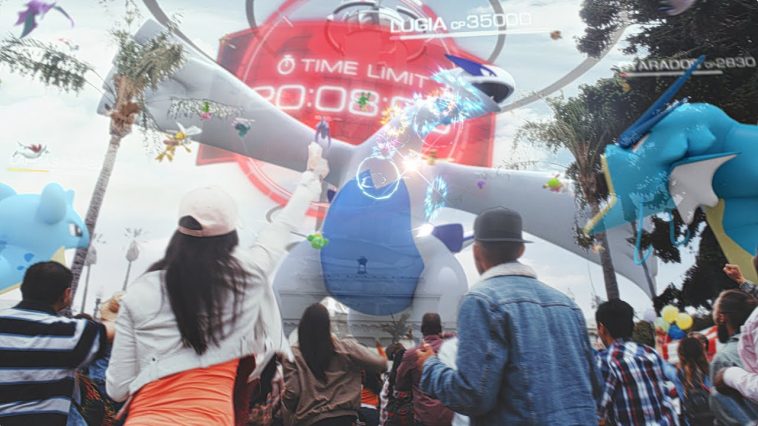 From what we know, on July 23rd, trainers around the world will have chance to team up with trainers in Chicago Go Fest, and take part in the Exclusive Legendary Raid Battles. The Legendary Pokemon are extremely powerful, even if you will catch them you will not be able to put them in Gym, and you know already know why. However you will still be able to showcase them to other trainers, that’s pretty awesome. And importantly you will be able to fill up your remaining Pokedex. 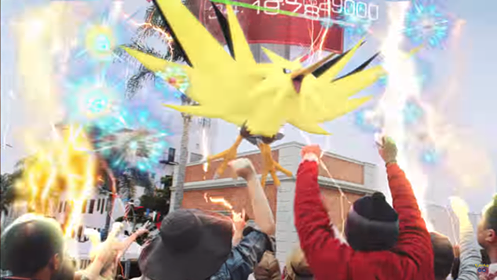 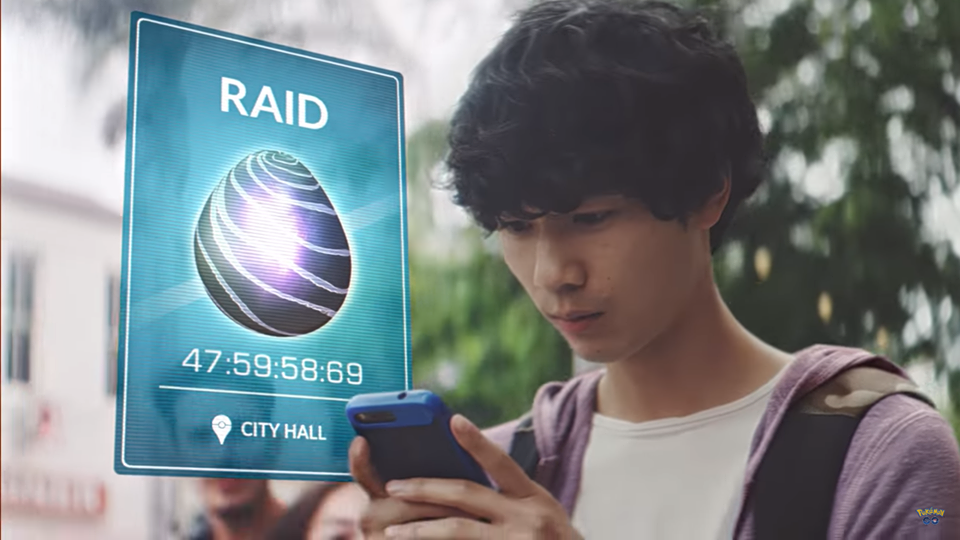 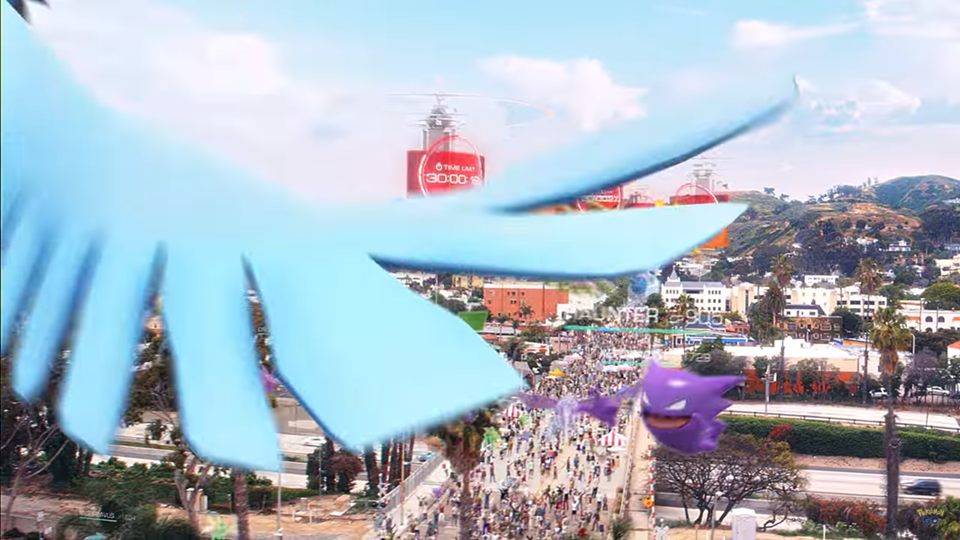 Here is Official Statement from Niantic.

As part of our ongoing celebration of Pokémon GO’s one-year anniversary, we’re excited to reveal that Legendary Pokémon are nearly here! Soon, millions of Trainers around the world will be able to discover, battle, and catch these extremely rare and very powerful Pokémon.

As Trainers around the world go out and explore their neighborhoods in search of Pokémon and Raid Battles, they can keep an eye out for unique Legendary Eggs appearing at Gyms. If Trainers and their team are able to successfully defeat a Legendary Raid Boss, they’ll have the opportunity to catch a Legendary Pokémon of their own! While Legendary Pokémon will help them take on the toughest Raid Bosses and Gym Battles, they’re not willing to leave their Trainer’s side, so they can’t be left to defend Gyms.

Trainers everywhere can tune in to watch the action taking place in Grant Park live and join in the conversation using #PokemonGOFest on social media. Follow the official livestream on Twitch or YouTube for the latest news coming out of Pokémon GO Fest including Challenge Window updates, exclusive interviews, and the reveal of the first Legendary Pokémon!

It’s time for Trainers everywhere to start powering up their Pokémon for battle because there are many legendary adventures to come!

Stay tuned for more information! And let us know how pumped up are you. 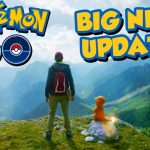 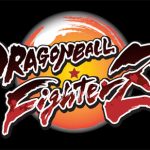