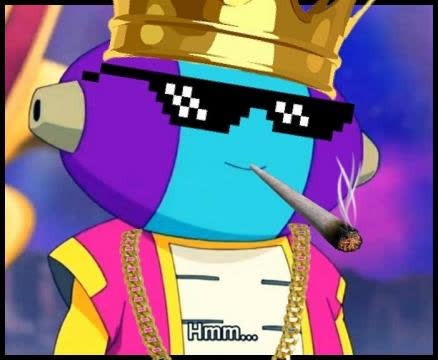 The two Zeno-samas are rather two very unique characters in the Dragon Ball Super. They do not fit in the known categories of strong characters. Rather, they made a new category in which an OP entity can erase Universes by closing their fists. And yet there’s a possibility that Satan’s punch can make them unconscious.

The Tournament of Power was actually made just for the two Zeno-samas. If they weren’t entertained, there’s a possibility that they will erase all the participant Universes. Even the Gods of Destruction cannot do anything to help their Universes. It is all up to the warriors to save their Universes and their existence.

It was mentioned before by Frieza that he wants to rule over the Zeno-samas and all the universes. Frieza actually plans to replace Zeno-sama and own all the known things that the Zenos own.Well, of course, the first thing that was noticed by the viewers was Frieza’s unparalleled evilness and his unending greed for power. But wouldn’t it be more proper to ask if it is actually possible to replace Zeno-sama?

But before we come up with this question, let me ask you first, do you think Zeno is an entity that is Bajillion years old? That’s not a weird question at all. You see, if Zeno is not replaceable, and if this whole multiverse is rather old, then he must be at least a Bajillion years old.

This theory might be true or not. It might also be true that Zeno-sama is a replaceable entity. He is the Gods of Gods of Destruction, accompanied by his own angel, the Grand Priest. It is possible that Zeno was once a God of Destruction that was promoted to be the King of All when the former was out of commission.

This second theory has a lot of holes than the first one because if Zeno is replaceable, Gods of Destruction would be more spiteful of him than scared. Some of them might even consider grabbing his throne like Frieza. Of course, Zeno could just erase them in an instant, and if it goes like that, Gods of Destruction would be replaced for about a month or so (you can imagine how short it would be). 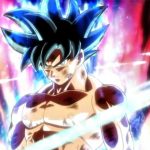 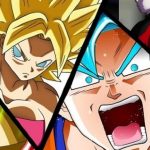