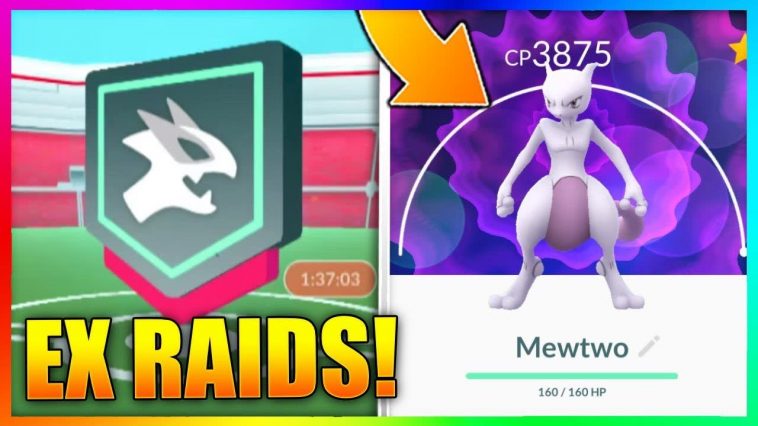 Fellow Pokemon Trainers it’s been quite some time since EX-Raid Testing has started. The first ever EX-Raids began rolling out to trainers around places of interest for Niantic, at places like NYC and SF. 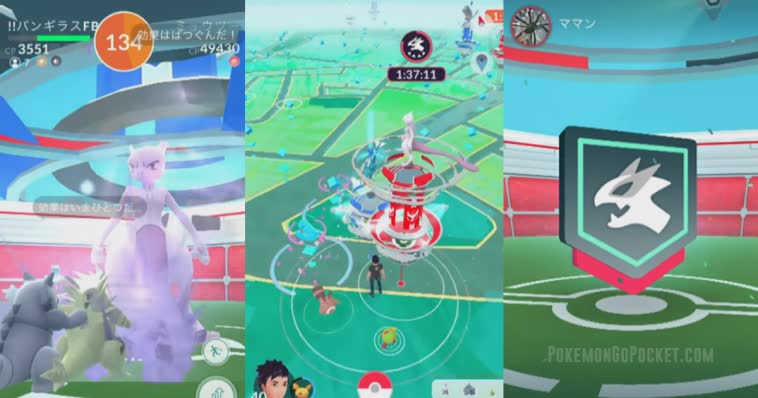 Later Pokemon Go Youtuber PkmnMasterHolly reported that her city of Philadelphia there was an EX-Raid that was happening. Now thanks to our latest intel that we have crowdsourced most of our information. 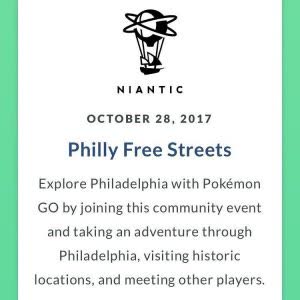 Roughly around 9 hours ago there was a massive amount of EX-Raid Pass Rollout, which has made the Pokemon GO community go wild with these findings. If you are one of the lucky few who got the EX-Raid Invite, congratulations, make sure you follow up with our Mewtwo Raid Guide to make sure you beat him and capture him.

Surprisingly enough, unlike the previous Ex-Raid wave, this specific wave is targeted to non-sponsored gyms all across the globe. The raid is mostly scheduled at 12:00-13:00 and happens on Sunday, 1st of October. This is a good sign as people with a daytime job and classes could also have their chance at catching Mewtwo.

These locations include in 12 different countries, suggesting, EX-Raids will be a much bigger deal at official rollout. Down below we have made a list of countries and location that we will be having these EX-Raids. Joining the Ex-Raid Party for the first time are, Australia and Canada. Sadly enough Hong-Kong is yet to join the party along with several other countries. 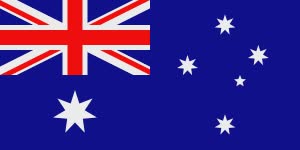 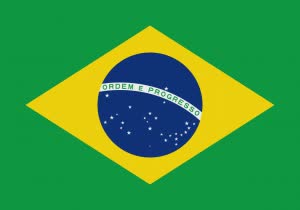 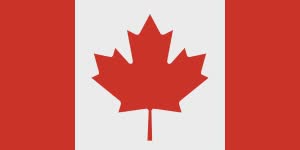 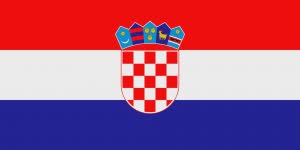 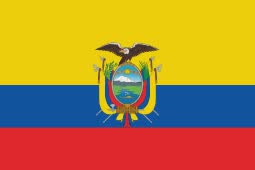 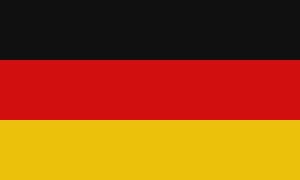 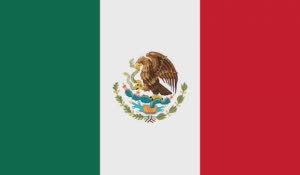 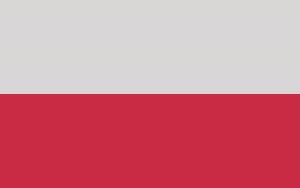 If you happen to live on one of the locations near to these cities consider yourselves lucky. Got something to add to this story? Let us know in the comments section, let’s get a discussion going on here! Anyways guys, have fun out there catching Pokemon and never pogo and drive. 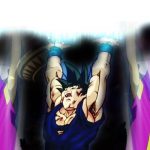