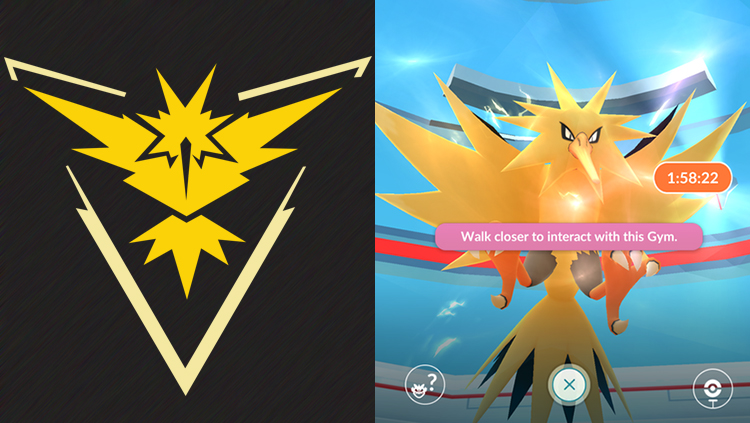 Team Mystic’s legendary bird Articuno was released first to the trainers in real world and later Team Valor’s legendary bird Moltres was released. As of today August 7, 2017, Moltres is no longer available, we have no idea when we will be able to catch Moltres and Articuno in Pokemon Go again, but yeah we have a good news for trainers.

What you need to do is, use a Golden Razz Berry every time you throw a Premier Ball and make sure you are throwing a curveball, this will increase your chance of catching Zapdos. You are likely to catch Zapdos, within 5-6 tries at max.

How to beat Zapdos

To defeat Zapdpremos in a raid battle, you will need good counters as Zapdos has the highest Combat Power and attack out of all three Legendary birds. You will need to use Ice and Rock Type Pokemon, and in Rock Type, you need to use Pokemon that can use Stone Edge move, as I explained earlier in Moltres post, Stone Edge is third most powerful attack in Pokemon Go. While taking Attack and Defense stats in the account, Stone Edge attack does a base damage of 232. There are many Rock Type Pokemon that can use Stone Edge attack but I highly suggest using Tyranitar and Golem, they are they key to defeating Zapdos.

Remember, Zapdos is weak to Ice and Rock Type, you can always use strong Ice and Rock type Pokemon to beat it. Good luck and happy hunting. Stay tuned for more information on Zapdos.

Today we bring you a massive list of Pokemon who will be moving to nearly impossible to find as a spawn once the next generation of Pokemon release. Gen 3 Pokemon will bring some unique Pokemon to the game, most of which bring tons of new evolution to the table including a brand new list of move-sets that’ll be more reliable than others we currently use. Let’s get right into it 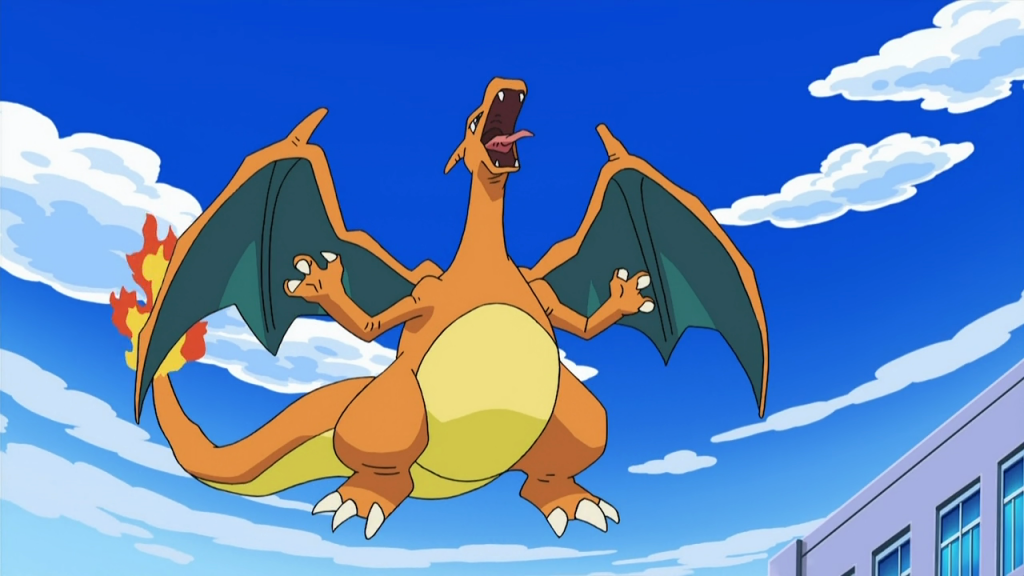 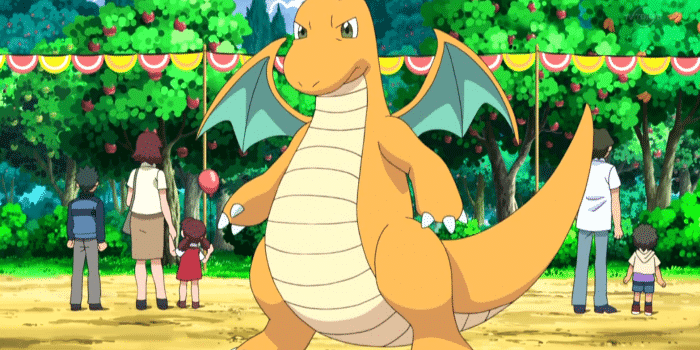 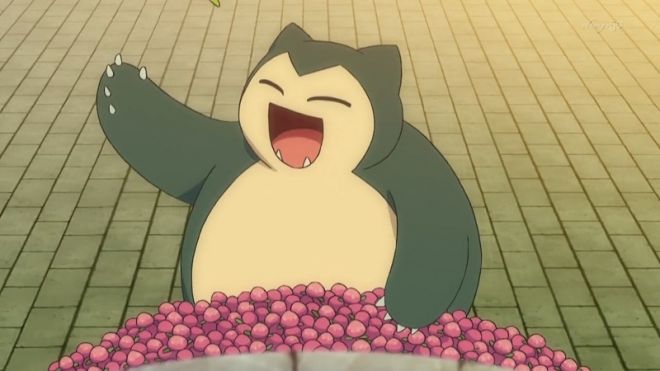 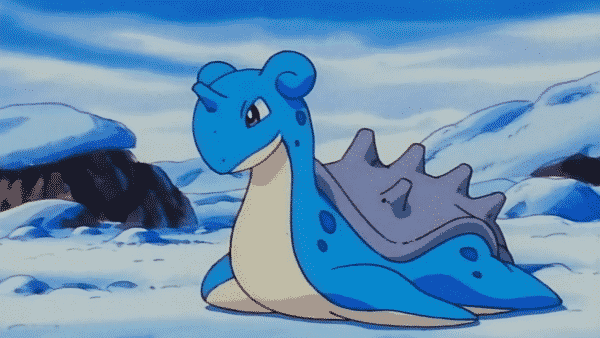 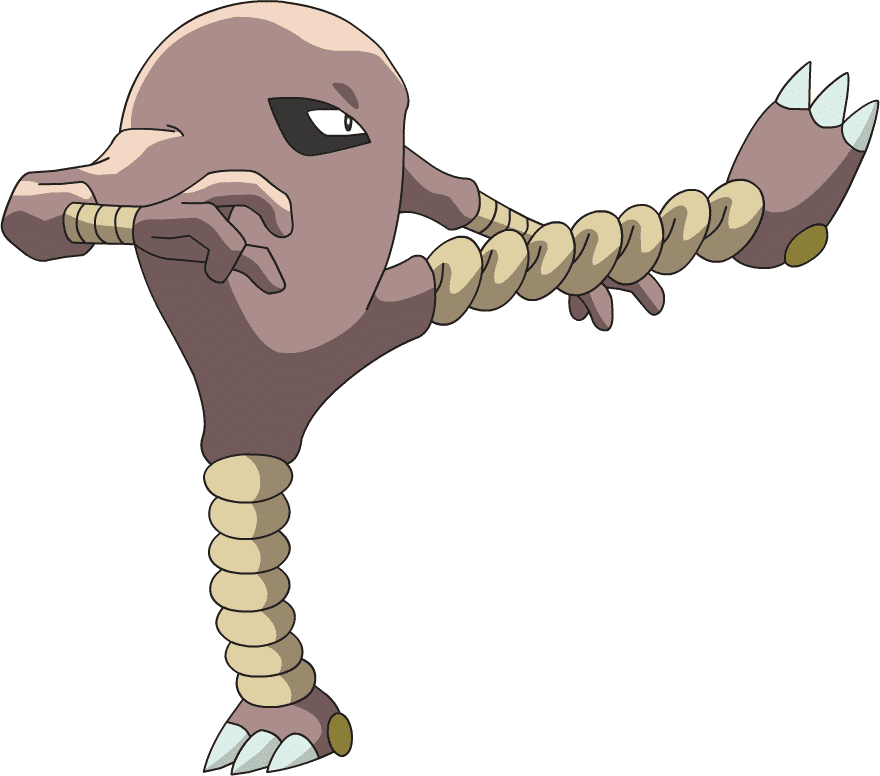 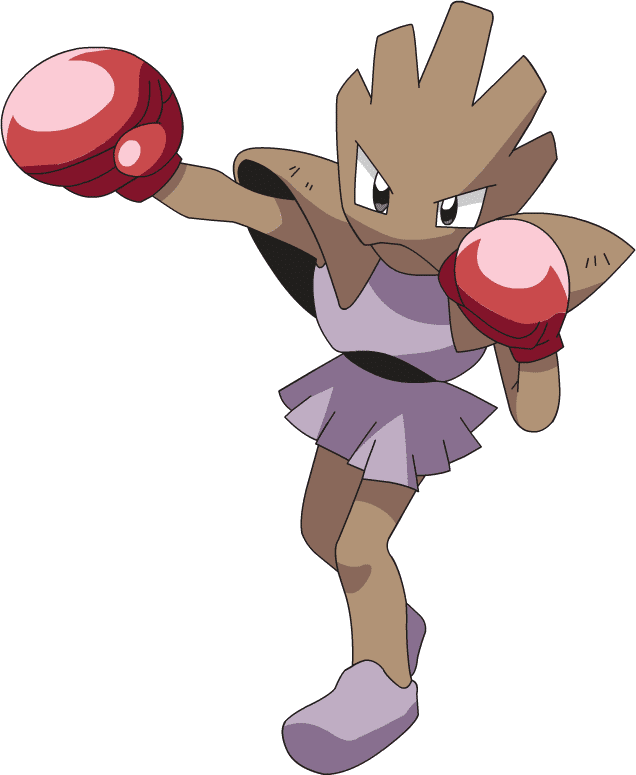 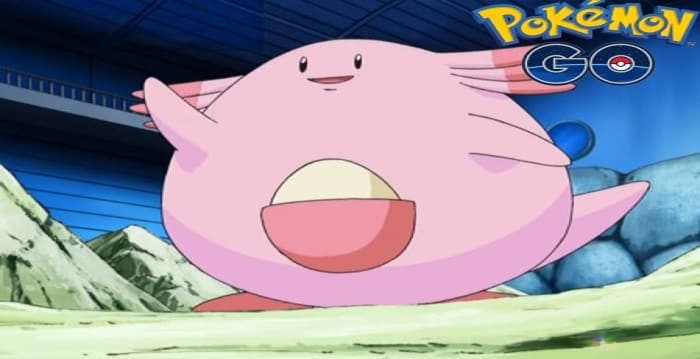 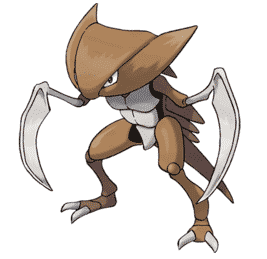 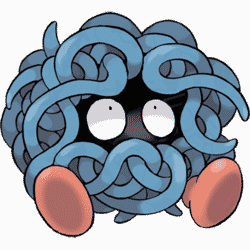 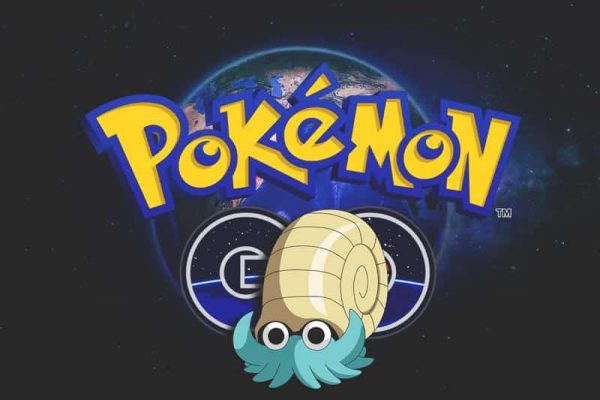 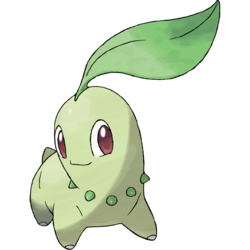 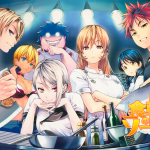