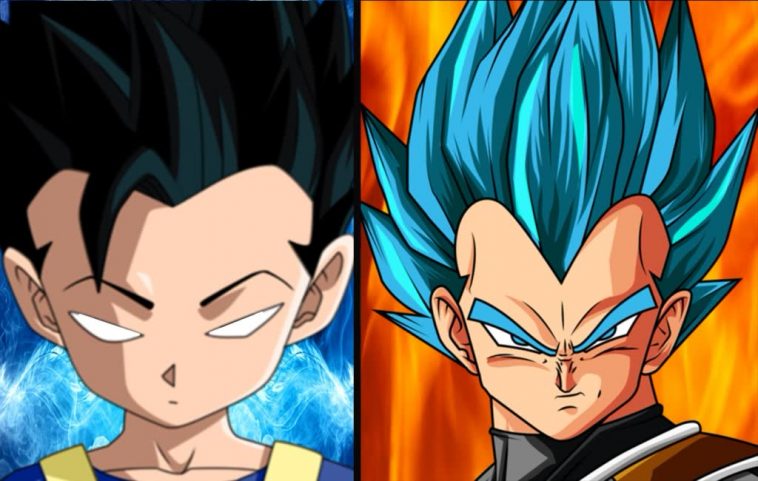 With recent spoilers released, it seems like Vegeta fans may finally get, what they have been waiting for all along. That’s Vegeta to finally have his moment to shine, and to have some of the spotlight! (Just not all of it). 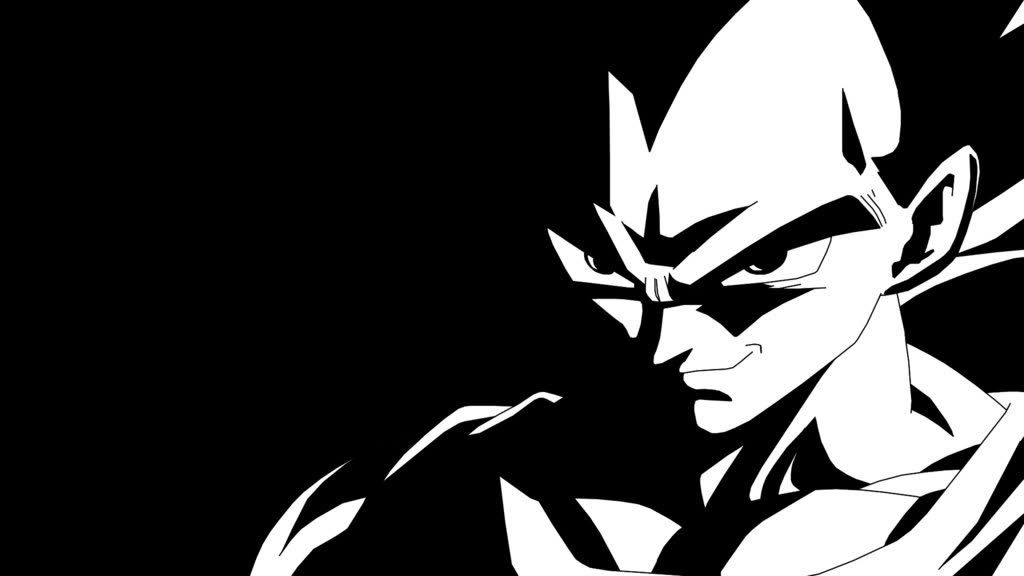 The second episode after October’s big one Hour Special, is titled “Vegeta’s Resolve”. This means Vegeta is going to be facing a big opponent that makes him think about something, he usually doesn’t want to (that stubborn Prince!). Just look at his shinning moment as Majin Vegeta, when he was forced to look at his true relationship with his son, Trunk and Bulma. 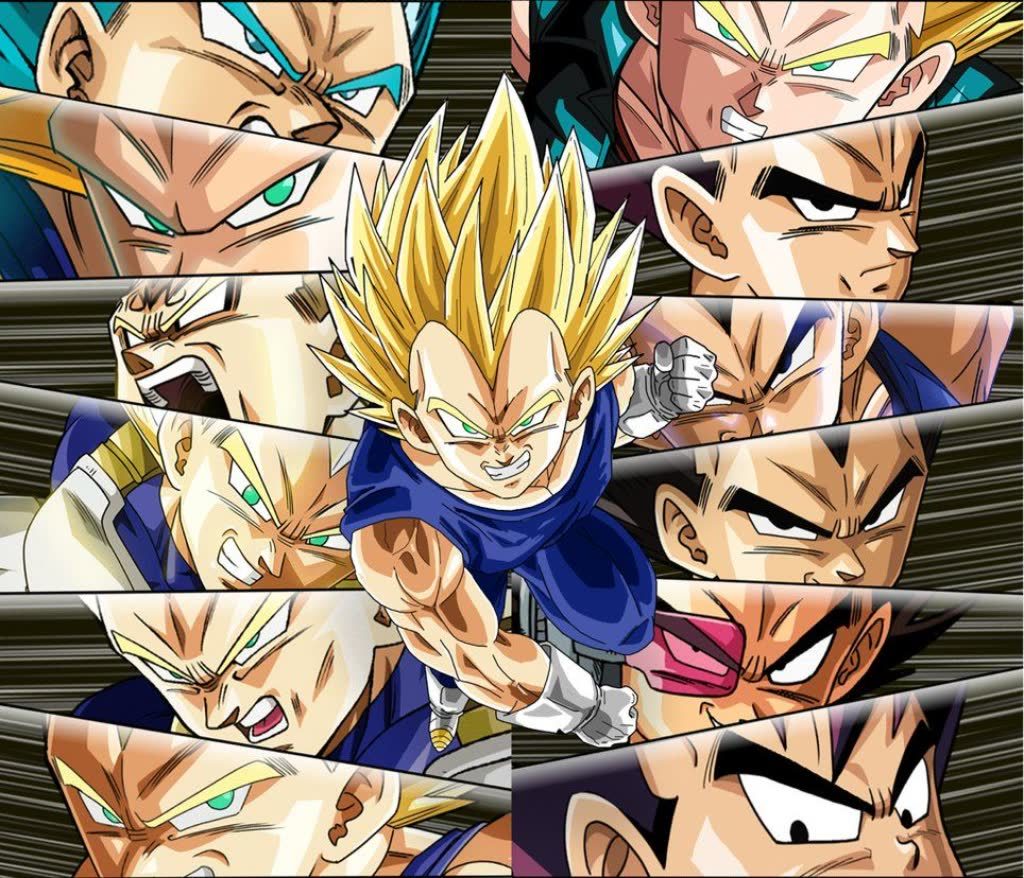 Having said that, what could possibly be the opponent in front of him that makes him face something Vegeta has been hiding? I believe that person is Cabba! We haven’t seen someone make such an impact on Vegeta. Since, Goku finally broke through that armour allowing (some) other’s to get close to the proud, Prince of all Saiyans! Cabba has an immediate impact on Vegeta from the moment, Cabba approached him in the Universal Tournament between Universe’s 6 and 7, and Vegeta told Cabba to “hurry up and Transform”, and Cabba asked for Vegeta to teach him! 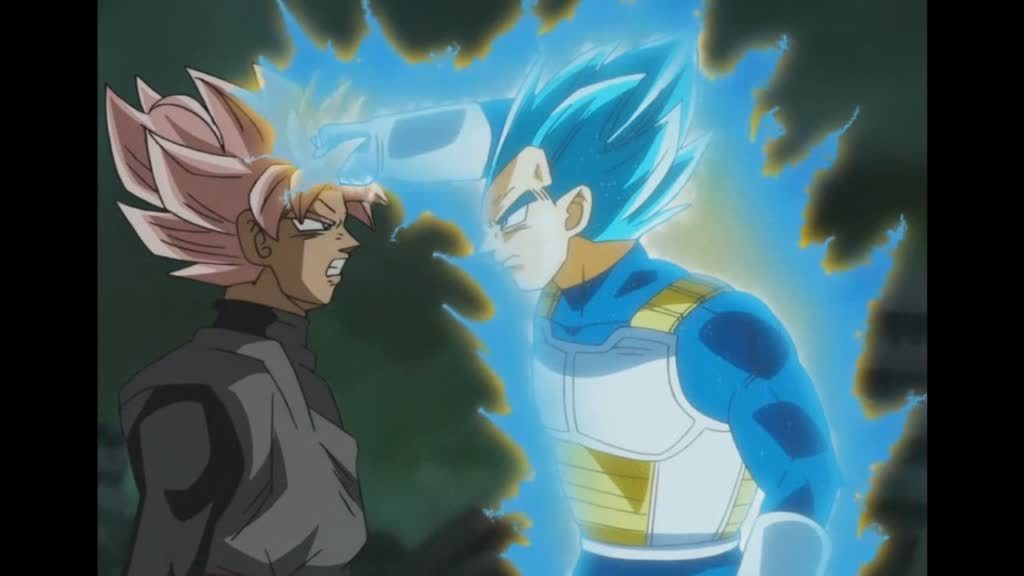 I personally think this did something that no one, even Vegeta’s family has been able to do for Vegeta. Having saying this, I’m not saying Vegeta’s family doesn’t play a big part of Vegeta staying on the good side. But, Cabba ingrained a sense of responsibility of being a Master to someone. We have seen previously the bond a good Master has with his pupils. Look at Master Roshi, everything he does in this Tournament of Power is for his students. Every threat he took on, he was fearful that it would be too tricky for his students. It’s definitely something Dragon Ball has shown over and over, that the bond between Master and pupil is almost unmatched. 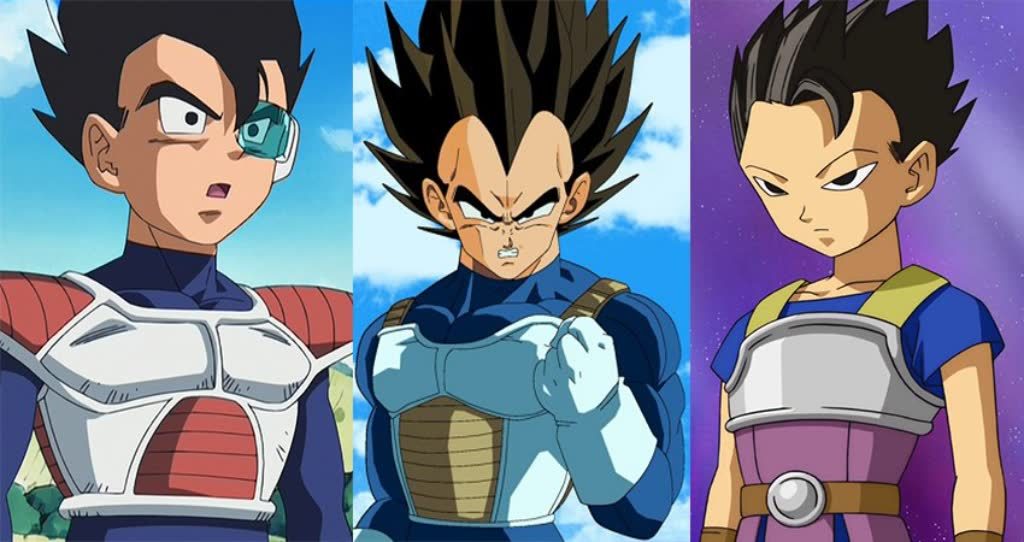 Is Cabba really Vegeta’s student? I believe so, even though being in different Universe’s, Vegeta was training and teaching Cabba from the first minute of that fight. Vegeta even ended the fight with giving Cabba tips, and drive to become stronger, which is just like a Master and Pupil. This is why I believe Vegeta will come across Cabba and what started almost at the beginning of the Tournament when Cabba approached Vegeta before Kale went Berserk will pick back up, and Vegeta will be forced to face his feelings of having to fight Cabba and possibly see him be erased! Keeping in mind when they last battled, they didn’t need to worry about being erased.. 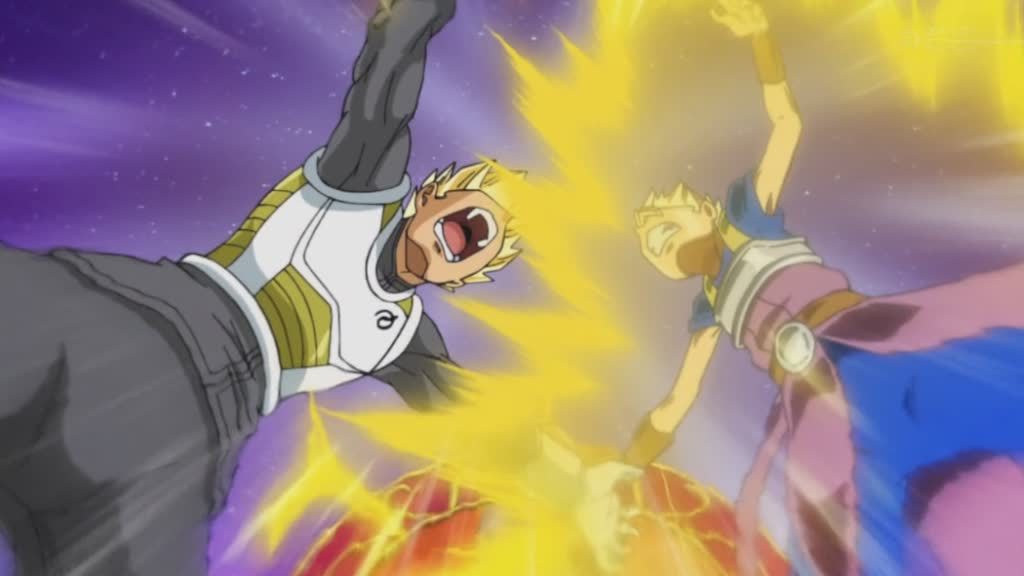 So these are my thoughts on Vegeta’s upcoming episode after the one hour special! What are your thoughts? What do you think will push Vegeta to face, whatever he needs to resolve? Keep the conversation going by leaving your idea’s and opinions in the comments down below! As always, thanks for reading! 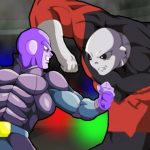 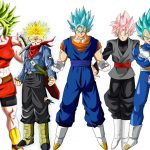