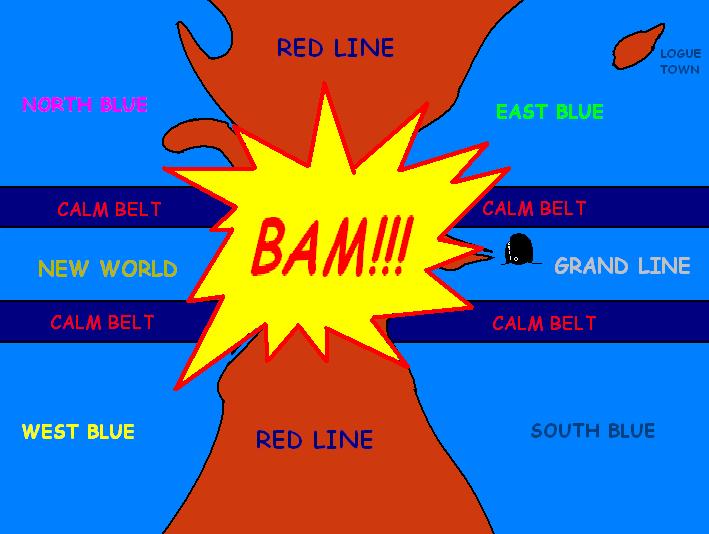 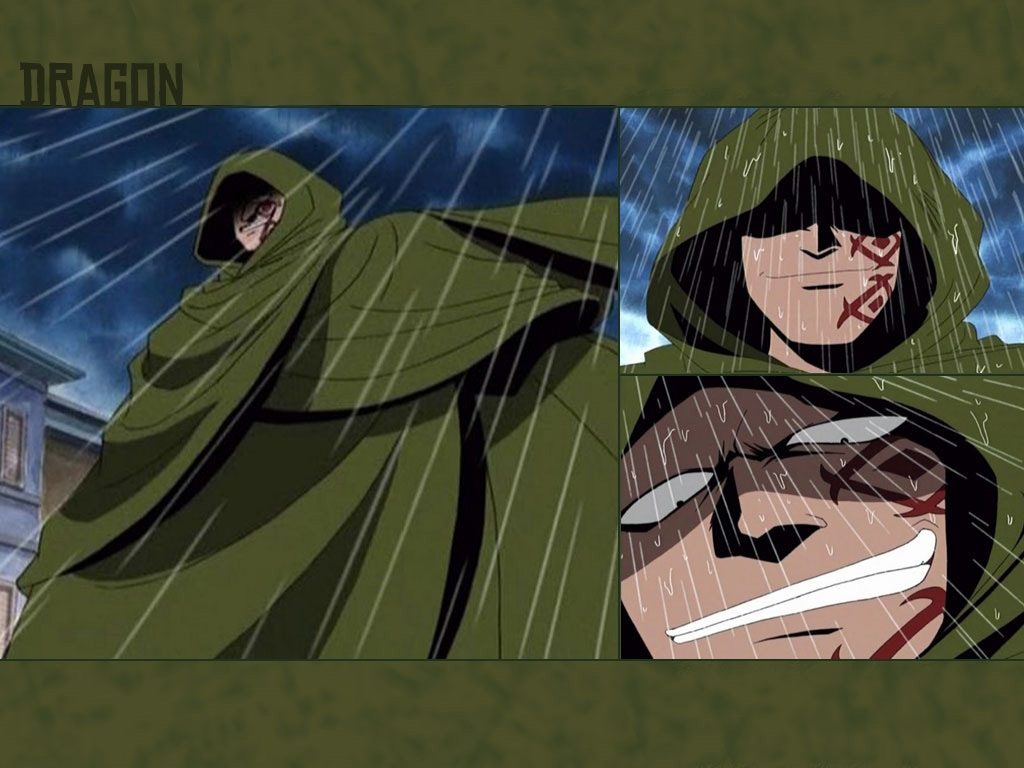 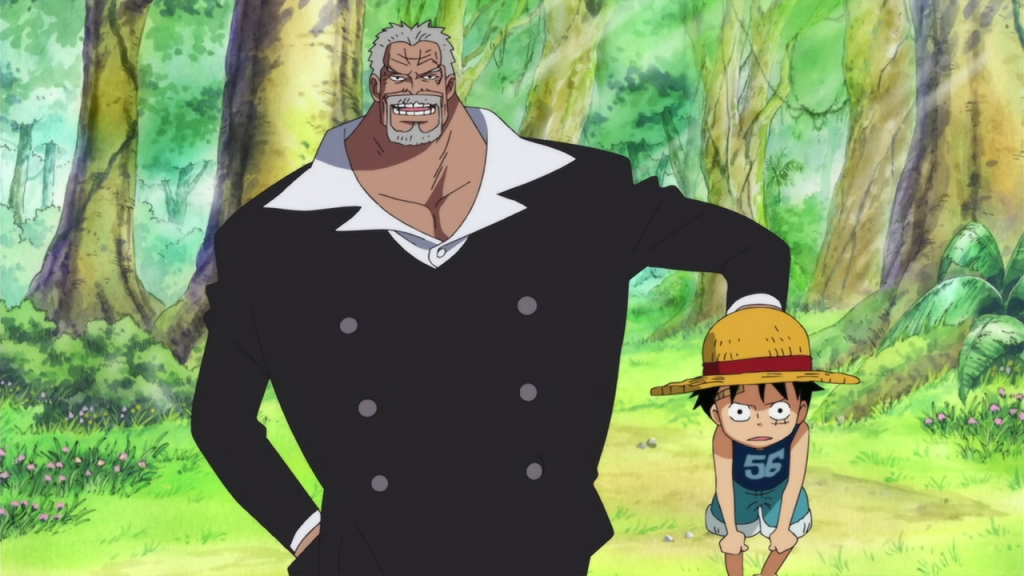 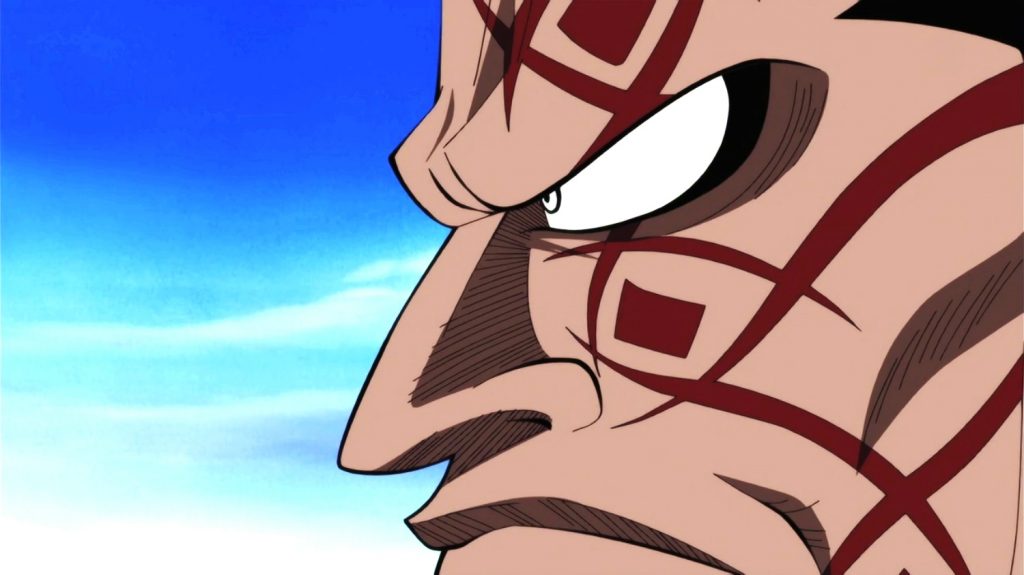 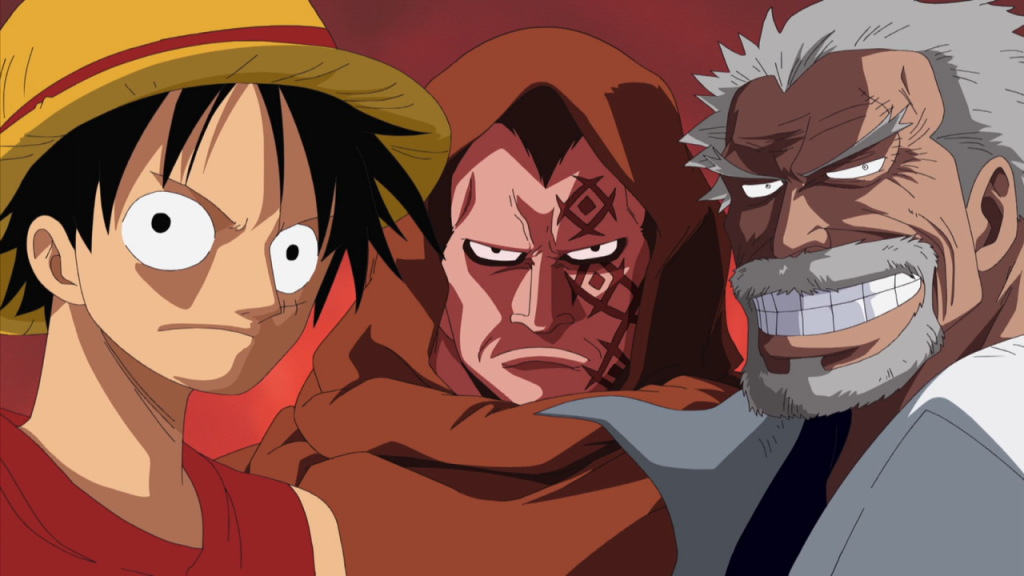 Uranus comes along this theory as Uranus is derived from the Greek God Ouranos which means sky or heaven but it’s etymology meaning is ouréō “to urinate”, varṣá “rain” and ṷarša “fog, mist”. Also, before I said white dragon in animals bit, but in Japanese it would be black dragon. Black dragon in Japanese mythology, summons typhoons. Rain, fog, mist and typhoons should seem familiar by now, as Monkey D. Dragon is seen always surrounded by them. 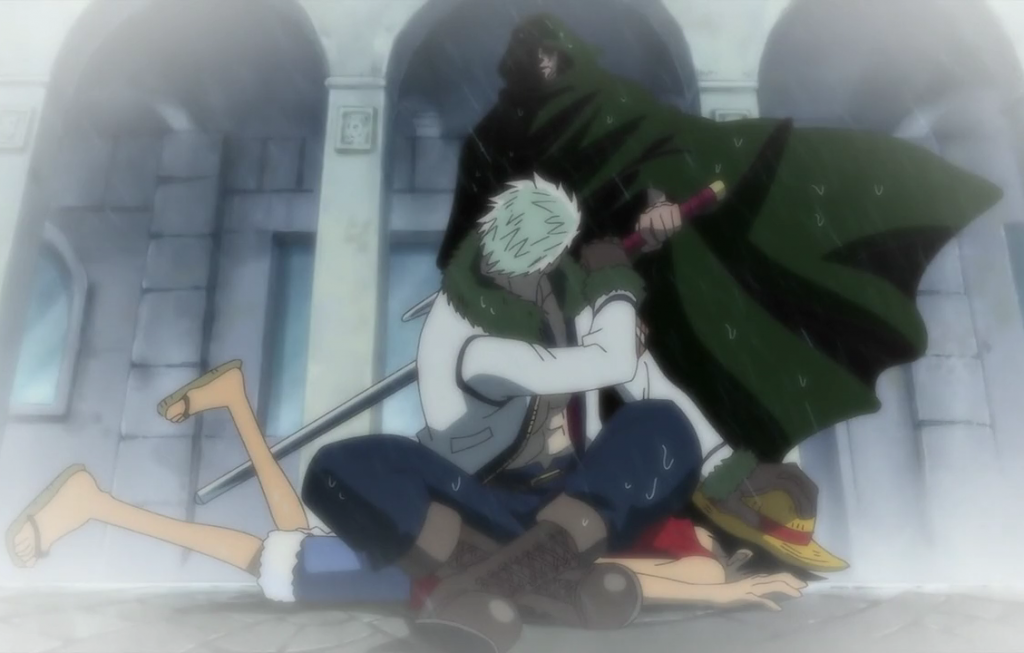 The Marines are ordered not to mention anything about Dragon and all his records were erased. This is the reason why Monkey D. Garp every time mentioning him is seen pick up his nose and looks like he shouldn’t be saying these things. 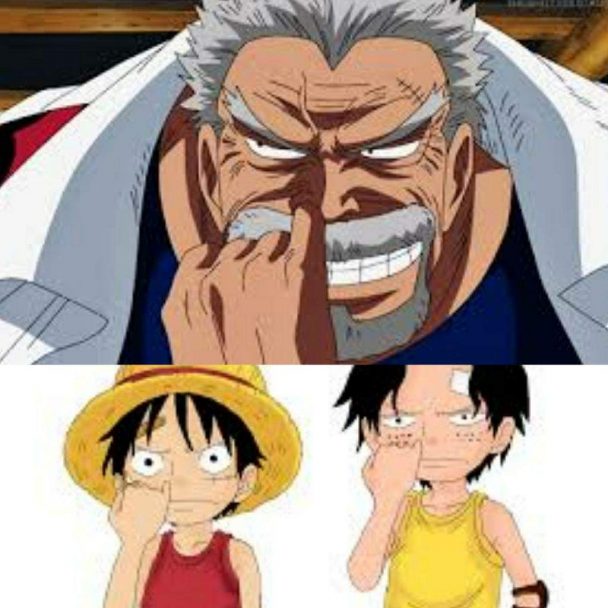 I hope these hints will add up once we know the truth about Monkey D. Dragon as all we can do up to this point is speculate. Hope you enjoyed this theory, comment below and see you on the next one.

11 One Piece Characters Who Has Awakened Devil Fruits 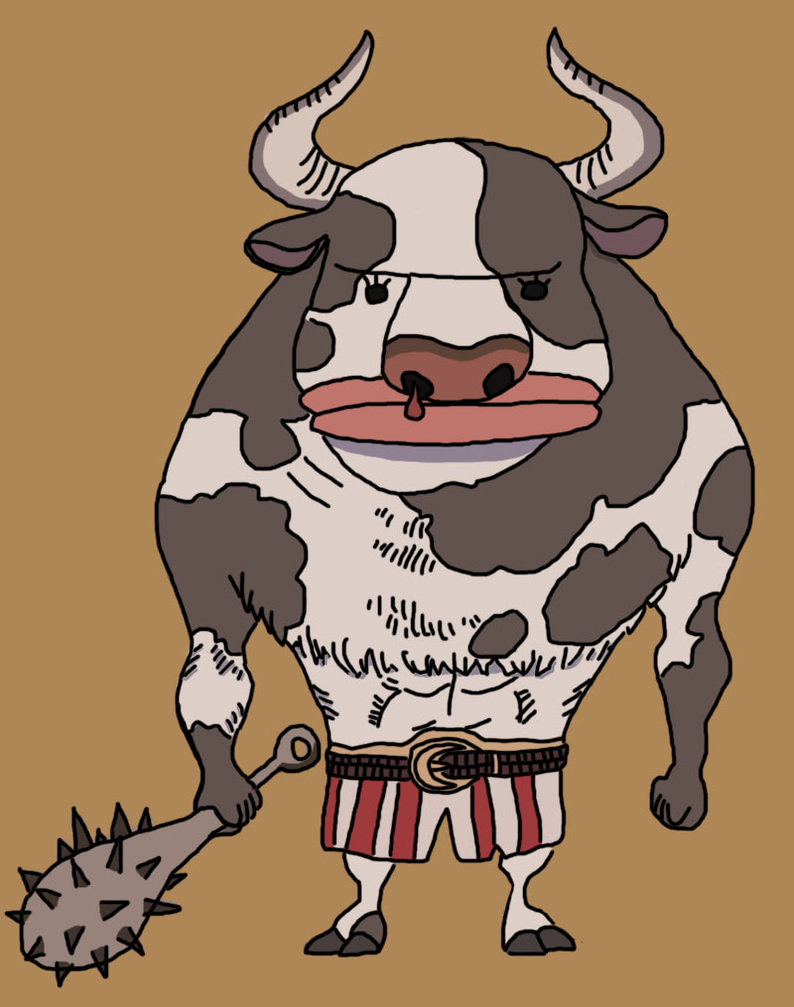 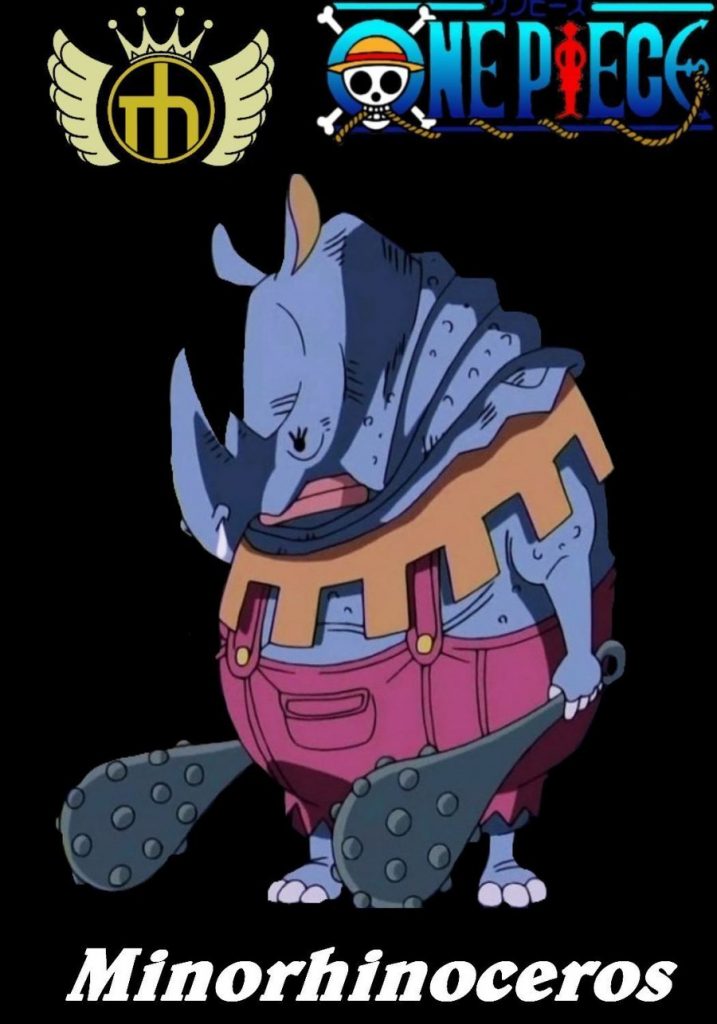 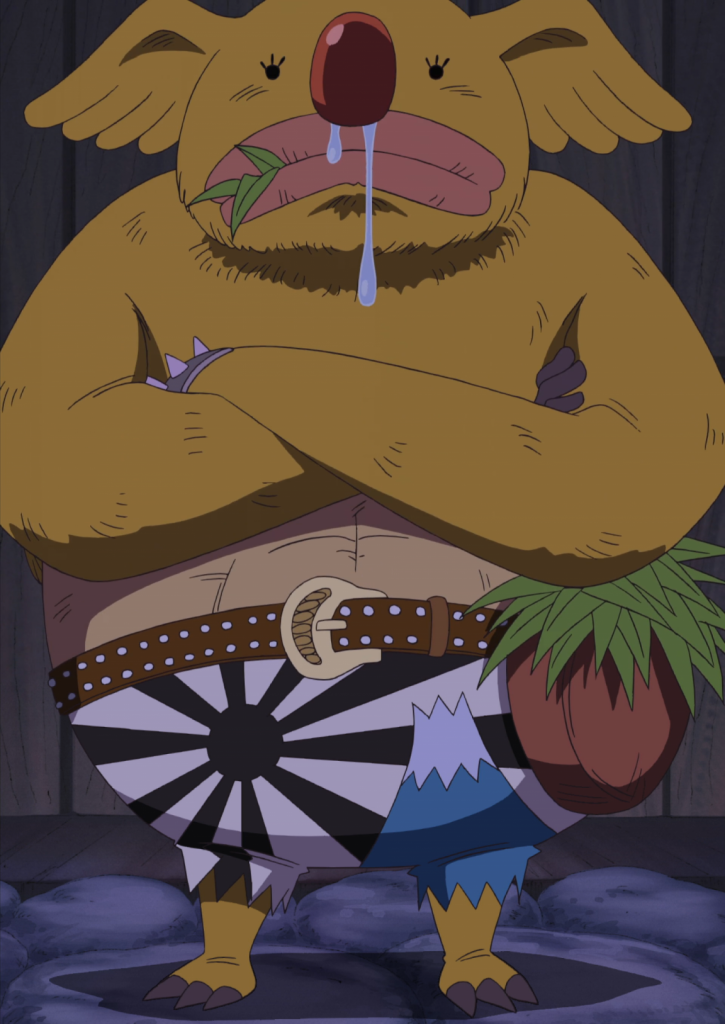 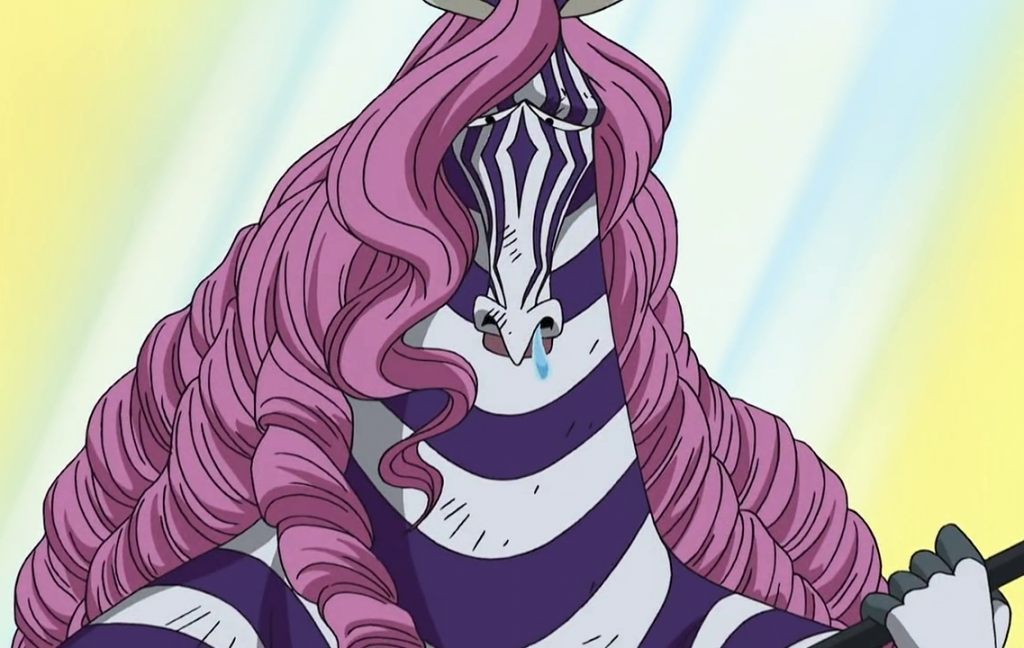 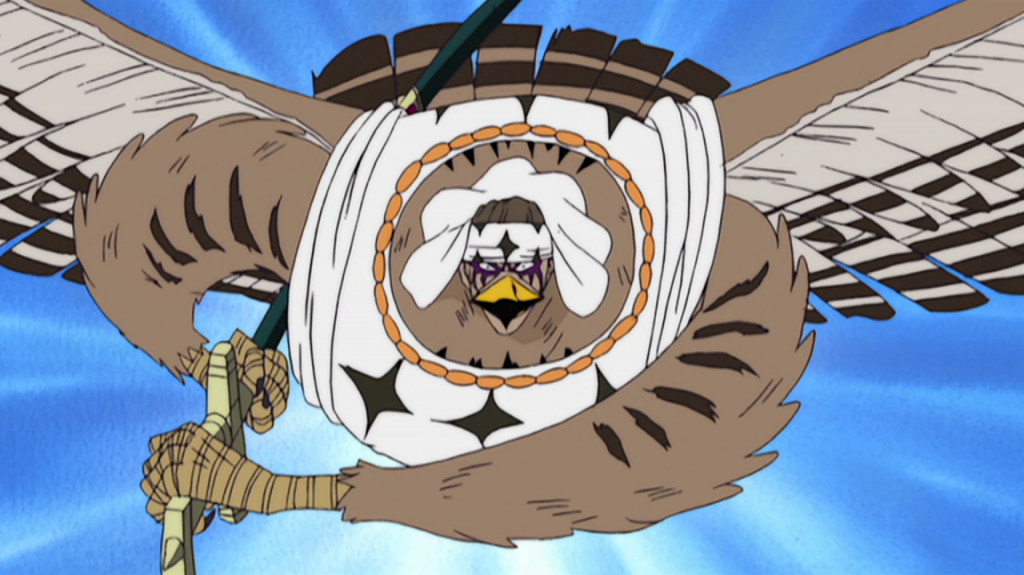 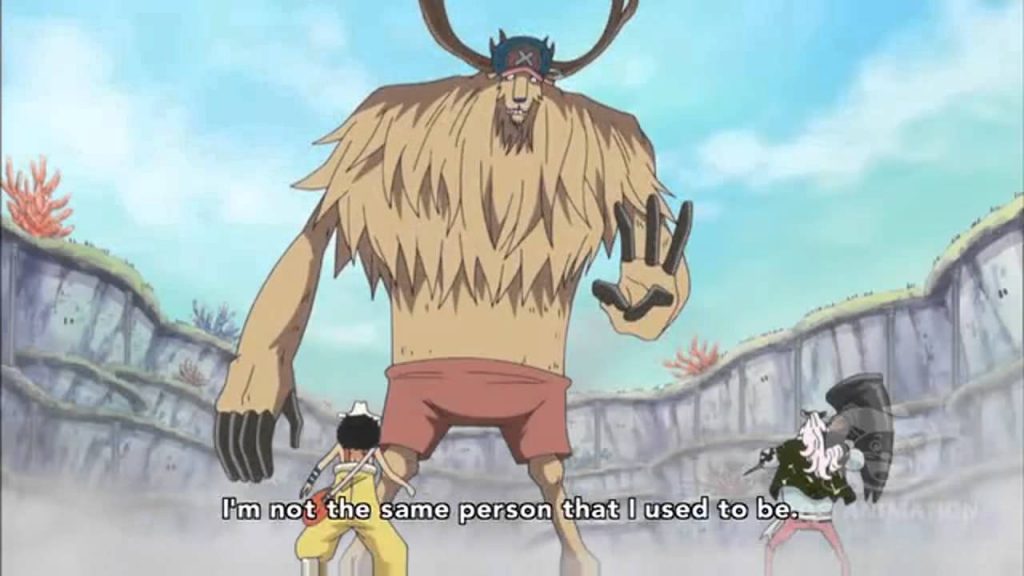 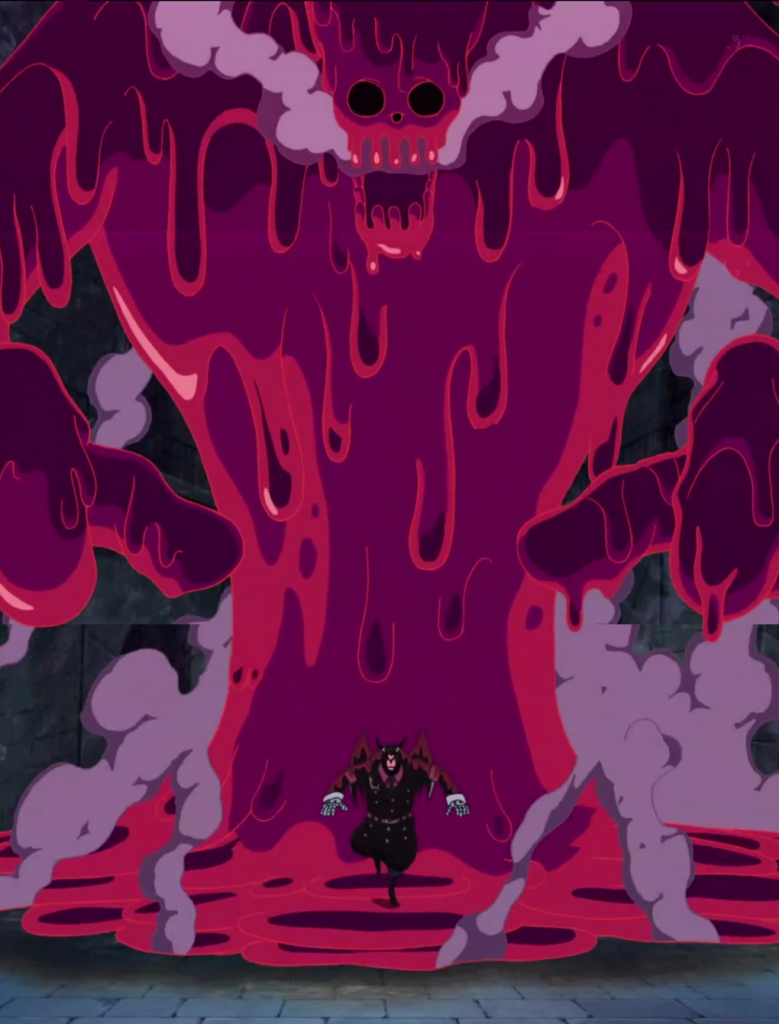 Magellan’s awakening power is different from DD. Instead of turning buildings in venom he can produce access venom and finally turning it into a venom demon that he can control by the movements he makes and possibly by mentally controlling it.