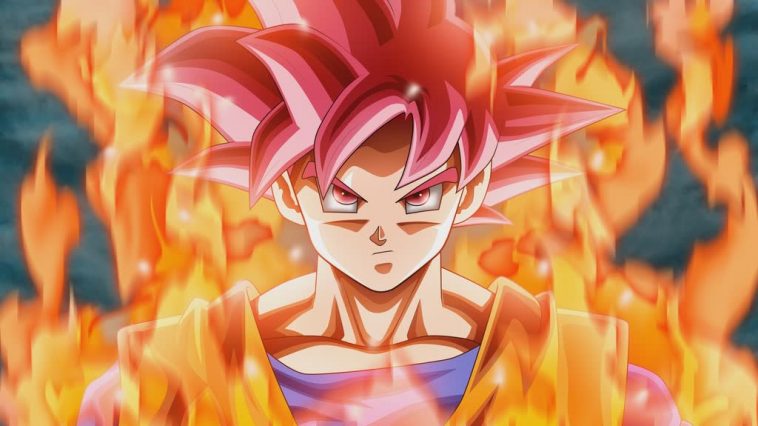 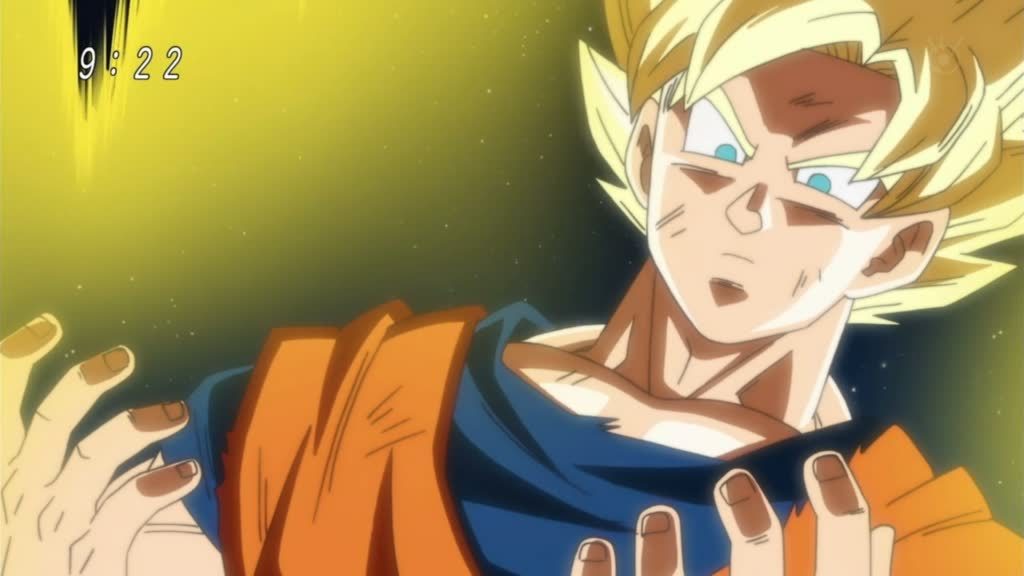 Later, upon asking Shenron, it was revealed that if five pure hearted Saiyans put those soul into a 6th Saiyan, a Super Saiyan God will be born. In this way, Goku was turned into a Super Saiyan God at first. Using the newfound powers, he was able to fight against Beerus for a short amount of time. 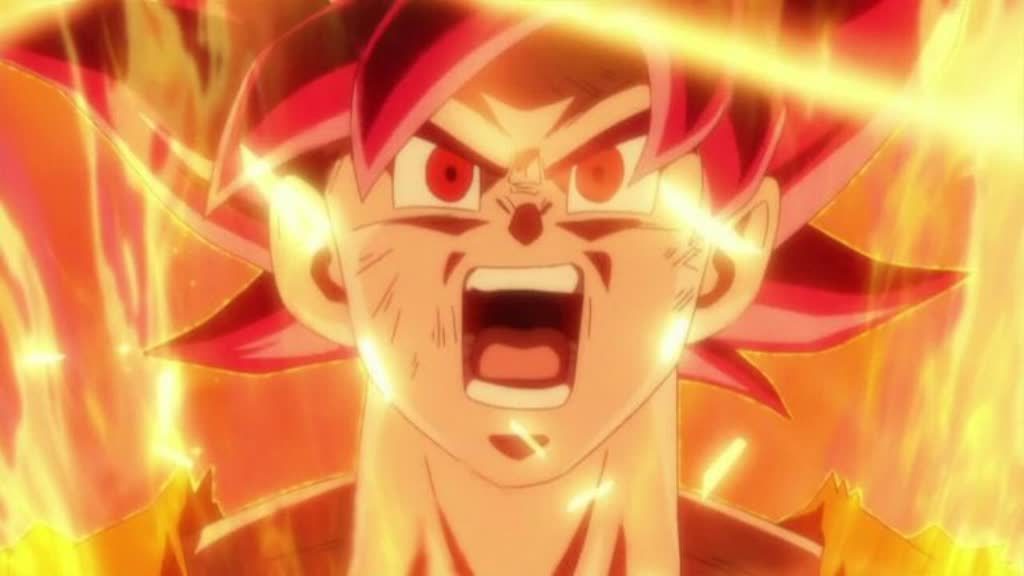 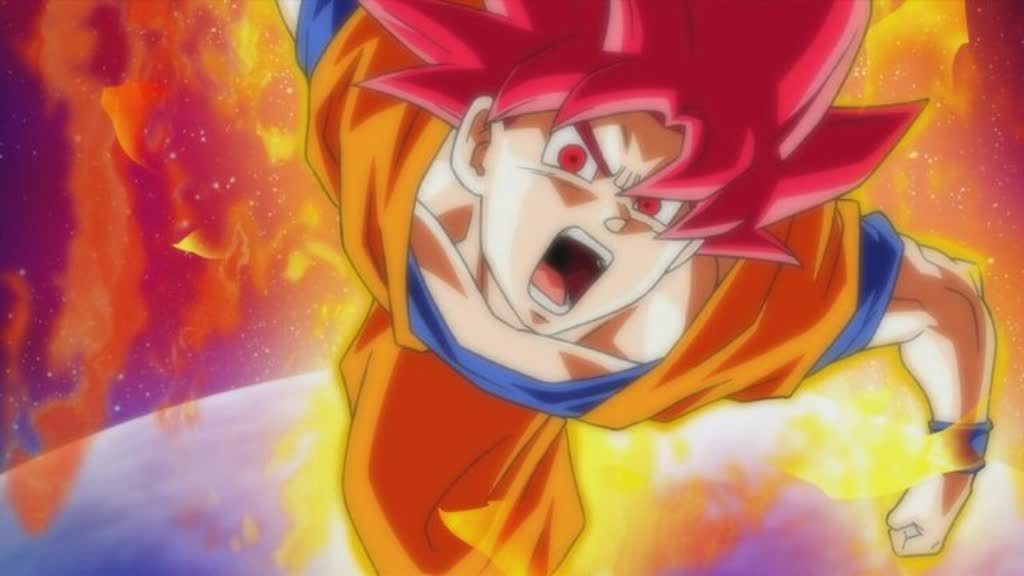 While Goku said that she wasn’t ready, it really tells us that in time, she will be able to get this form as well. Not only him, we have Cabba as well, who looks to have tons of potential. 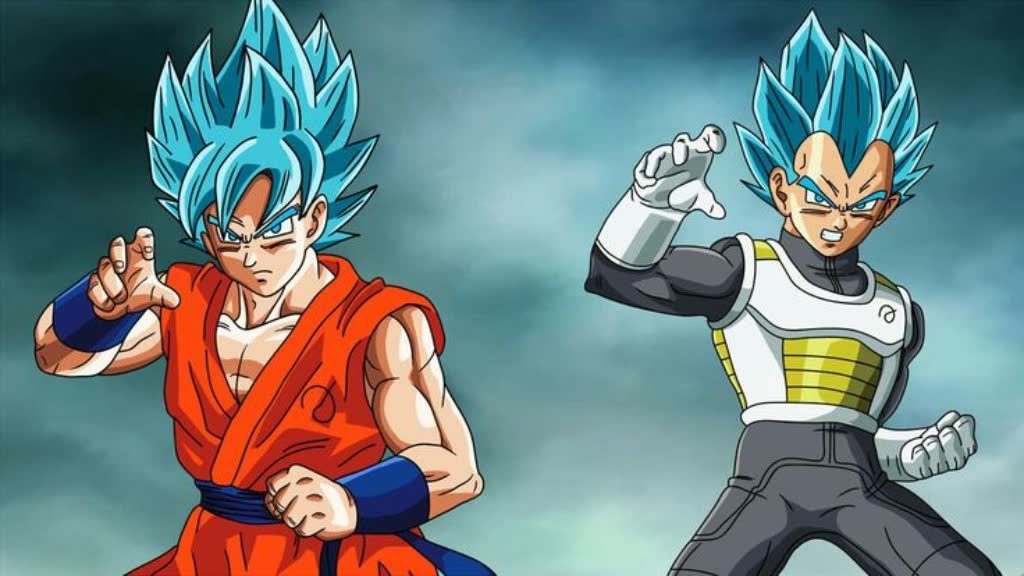 Even though we have so many characters, the one person who i think is next is Gohan. Of course this is just my own opinion. He has really transformed before this tournament. Gohan has now begun training seriously if he wants to protect his loved ones.

He has already had his potential unlocked. If he begins to train even harder, I think Goku, or maybe even Whis might be able to teach him how to go Super Saiyan God. Combine that with his already unlocked potential, and Gohan can become a hell lot stronger. 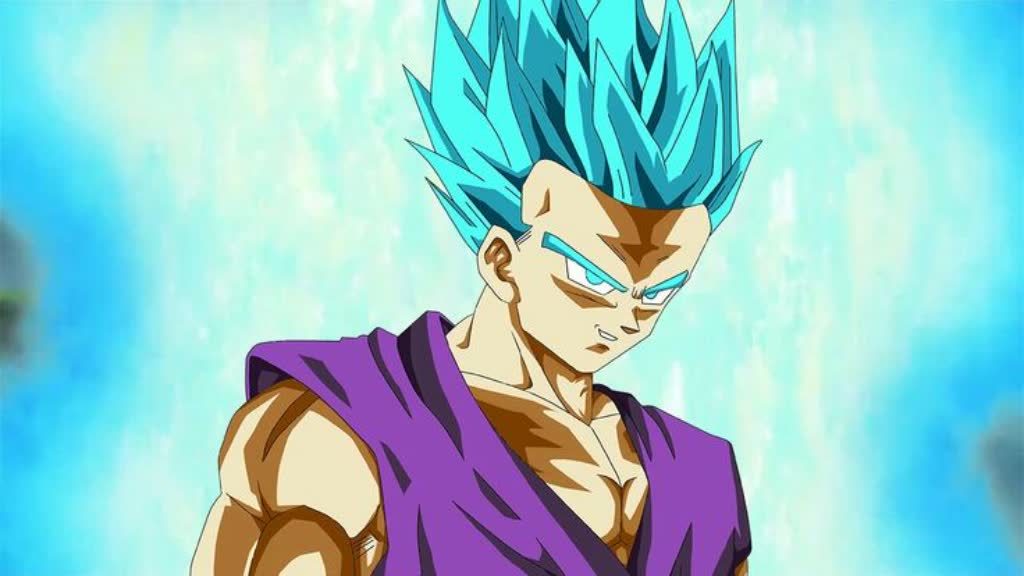 I really think Gohan needs to come more into the Dragon Ball Super series. He hasn’t really been a part of any big fights. But, he has the potential to be stronger than Goku. If he does manage to use these powers, he will become extremely powerful.

Do you think Gohan will go SSG in Dragon Ball Super? Let me know in the comments section below. 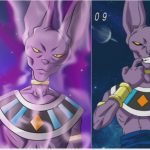 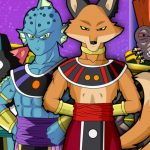