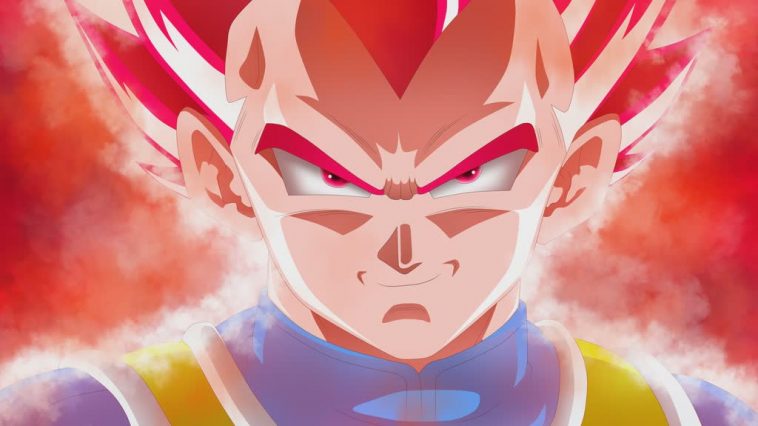 Vegeta is one of the most powerful Saiyans in the Tournament of Power. He was almost the first Saiyan to get eliminated if Master Roshi wasn’t clever enough to break the bottle with the la of his ki. He did great in the first minutes of the Tournament of Power. But, his screen time diminished afterward. He appeared next to the main character with his encounter against Frost. 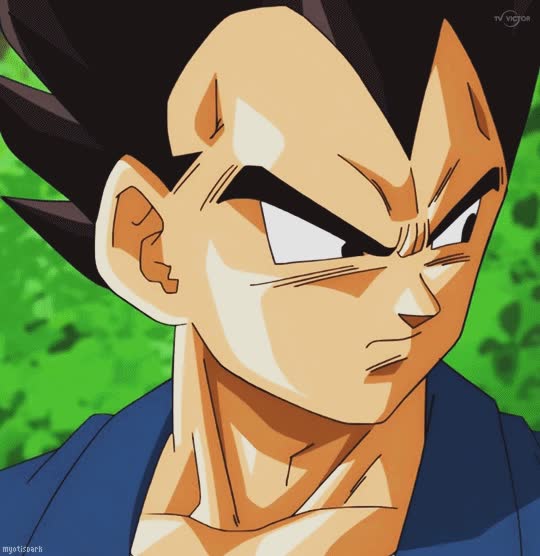 But even though he had major fights and a universe erased (with the help of Goku), it seems like his character is not building to be one of the key players in the Tournament. Compared to Frieza and even Gohan, he doesn’t seem to have a moment that we are excited to see. With this, it makes me think what the heck is Vegeta’s role in the Tournament? 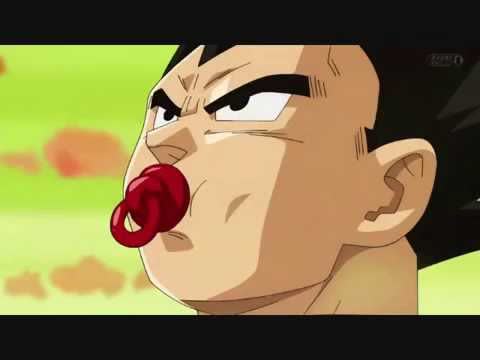 I am not a whining Vegeta fangirl but I am admittedly a Vegeta fan. There’s something about the Saiyan Prince that keeps us fans expecting he would be successful at being stronger than Goku. And where’s the best place to make your power known but in the Tournament of Power? It can be remembered that Vegeta hasn’t shown something new at all and it might be in the later part of the tournament that he will have a significant impact. 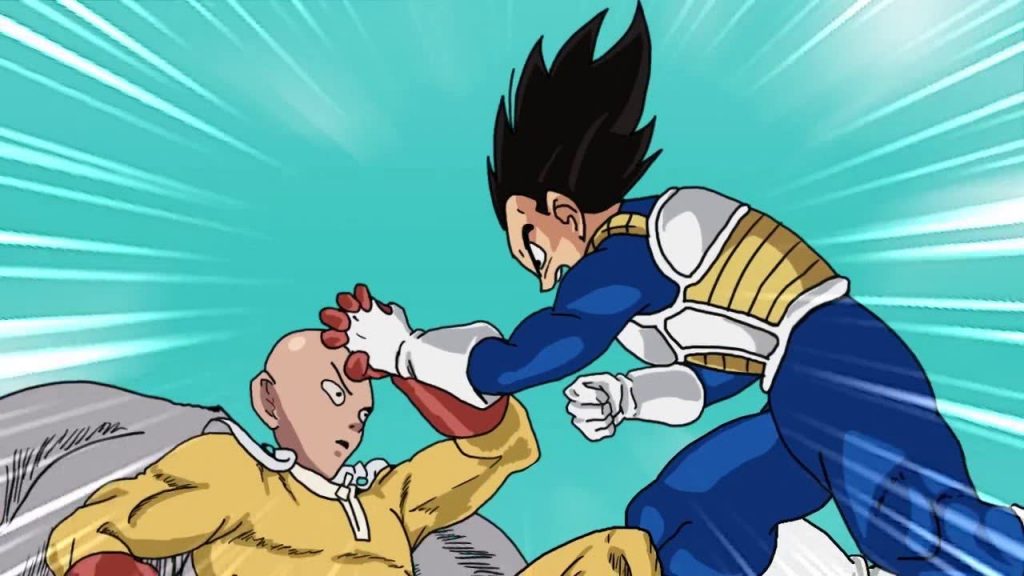 It can be remembered that Vegeta trained in the Room of Spirit and Time before the Tournament of Power. He broke the dimension between Earth and ROSAT with just a Kiai on his Super Saiyan Blue form. I personally think that the new technique that Vegeta is trying to do was supposed to be meant for Hit. But he might actually use it against Jiren. 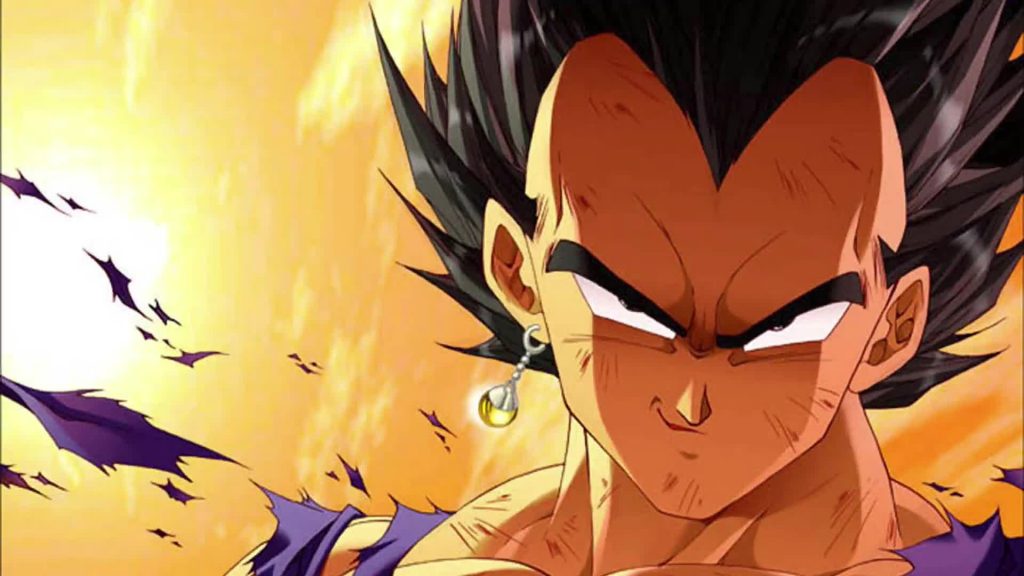 I think Vegeta will have a great role in weakening Jiren. He can either help Goku by fusing with him and becoming the fusion entity Gogeta. He can also try that ROSAT technique to Jiren, who seem to manipulate matters around him. Or he could also have a new form like Goku, also breaking his limit and going all out. 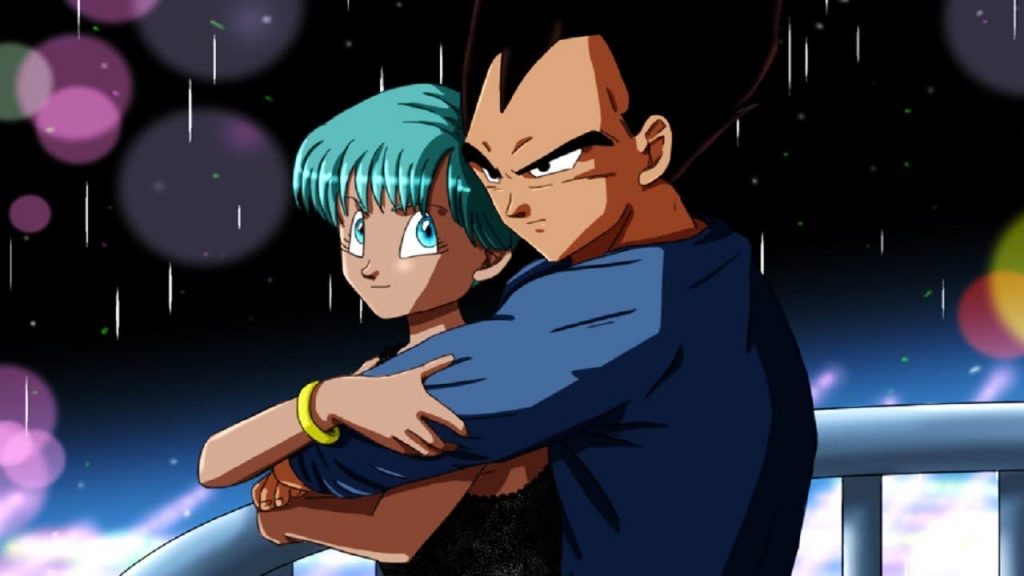 Will he be eliminated? There’s a big chance that he will. We never see him beside Goku at the end of the Tournament. It seems like Gohan will be the one who will accompany his father till the end. There will be a new ending song in the one-hour episode of the Dragon Ball Super. They might show something interesting again, hopefully, a clue about Vegeta’s fate. 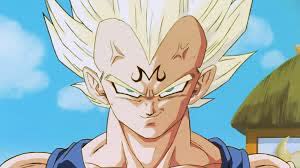 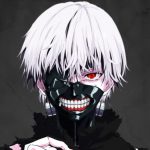 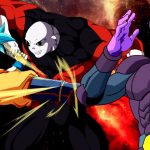