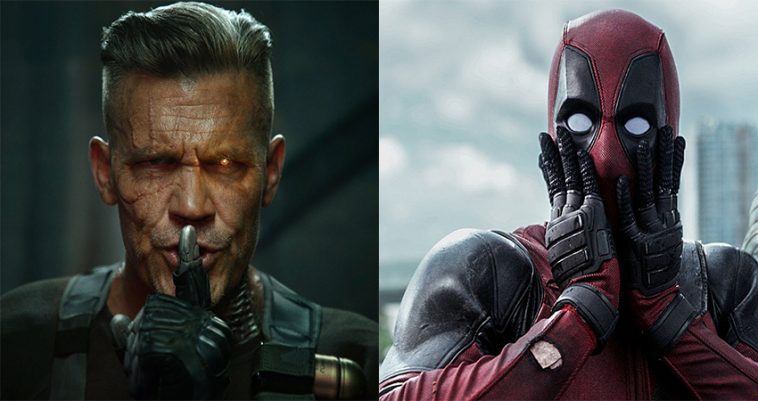 Deadpool actor Ryan Renyolds has given Marvel fans their first taste of Deadpool 2’s main villain, as he posted the image on Twitter this week.

This is our first official look of Josh Brolin’s Cable, as fans have forced the image to go viral. Marvel fans have been eager to see Cable in a live-action film for quite some time now, with Deadpool 2 bringing him to them to the big screen.

The image of Cable showcases the characters bionic left hand, eye scar and as well as most of his bionic facial features.

Cable has appeared in many Deadpool, X-Men and Avengers comics over the years, meaning that he may remain in the MCU for quite some time.

It is already speculated that Cable will add to his debut in the X-Men universe by his role in the upcoming Deadpool film, with other potential appearances in New Mutants or X-Force, which are future X-Men projects.

At the moment that is unconfirmed, however his main role in the Deadpool 2 film is more than confirmed, as we have known this for quite some time.

Fans have already though started speculating about how Cable will fit in with deadpool’s playful nature, as the official Cable character is not someone who jokes around, well as freely as Deadpool that it.

As a result Cable fans are wondering if there will be some tinkering with the characters personality within Deadpool 2, in order to cater for Ryan Renyolds style.

That is something fans are eagerly waiting to see, however for now Marvel fans are happy to see their first glimpse of Deadpool 2’s Cable, just as they are excited to see the film.

Deadpool 2 is set to hit the big screen on June 1st 2018, with fans first glimpse of Cable only making them more excited for it’s release. 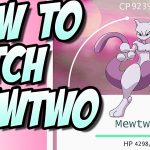