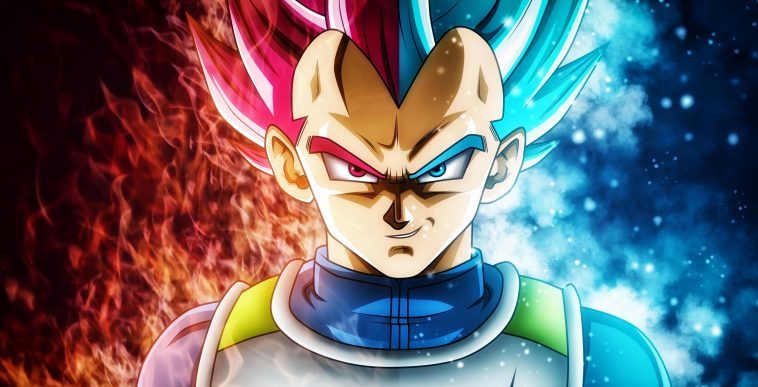 Ever since the intro and Outro to the Tournament of Power was updated and Krillin, then Tien were eliminated everyone jumped on the “Vegeta is being eliminated next” bandwagon. 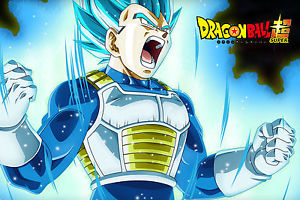 In this Article, I’m going to outline some reasons why everyone is doubting Vegeta’s role in the Tournament of Power, and why he won’t be eliminated next, and why you should never doubt the Prince of All Saiyans! 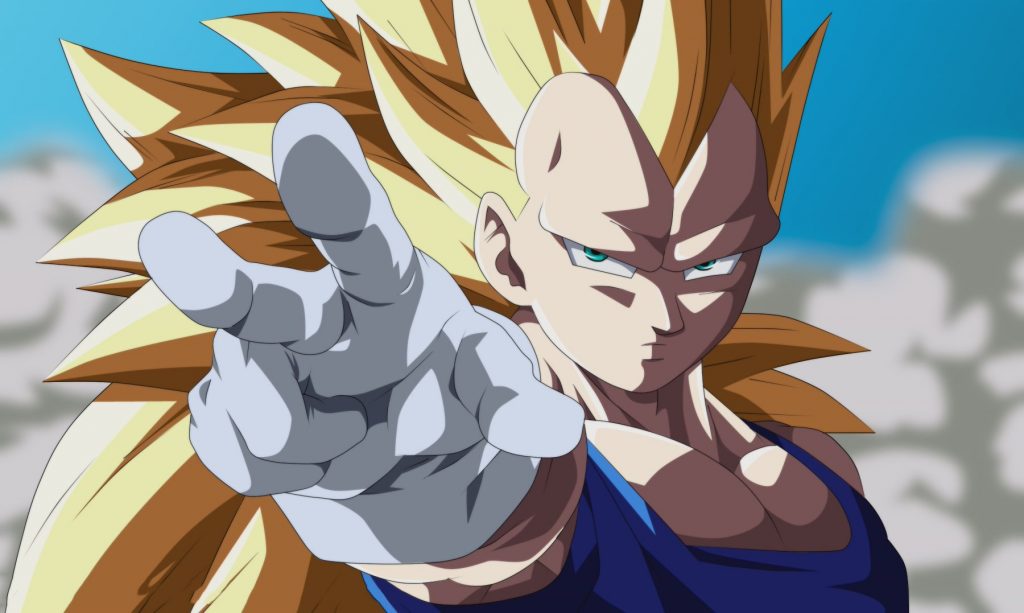 The theory of Vegeta being eliminated next comes from the end of the Outro when our participants are being shown in sequence, and in the Outro it goes Krillin, Tien, and Vegeta for the first 3. I don’t think we can just go off of the Outro for the process of elimination. If we look at the Intro, the 1 Star Dragon Ball, and the 2 Star Dragon Ball and held by Krillin and Tien who were the first 2 eliminated in that order. So could we take the Outro as being the true order? No, its simple as that, Also we can’t take the Intro as the true order either. 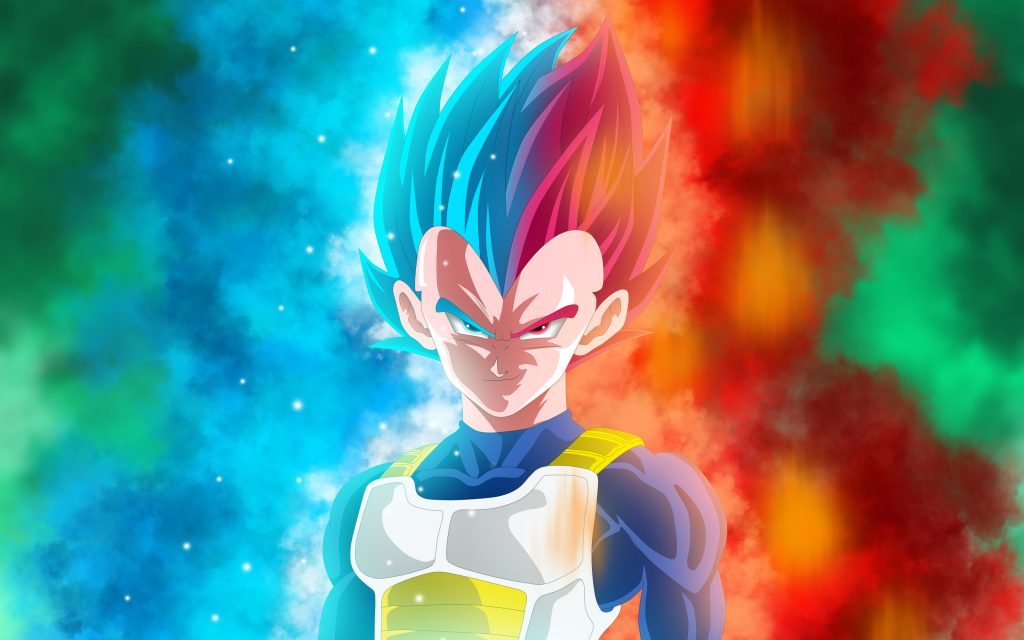 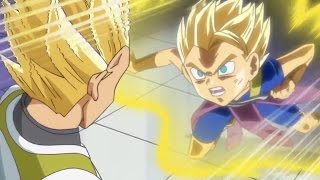 Given this is about Vegeta, it’s hard to say someone that strong who is at this moment the 3rd strongest of our participants behind Goku and Frieza will be eliminated next. There is just too much that Vegeta needs and will accomplish before being eliminated. Vegeta needs to have his long awaited rematch with Hit. Also the last time we really saw anything of Cabba, he was threatening Vegeta, ready to rush at him. Those are 2 big battles that they have set up, and must deliver on! If you go off the Intro theory the last 3 of our Universe would be Goku, Gohan, and Vegeta in no particular order which would make sense seeing how their the strongest of our participants with Tournament experience or have at least been in a Tournament setting. 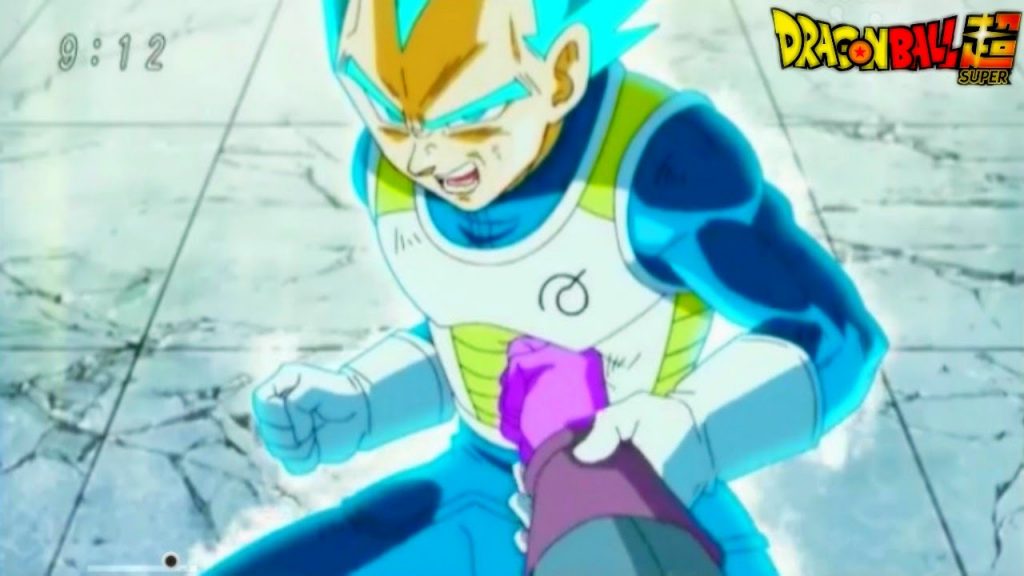 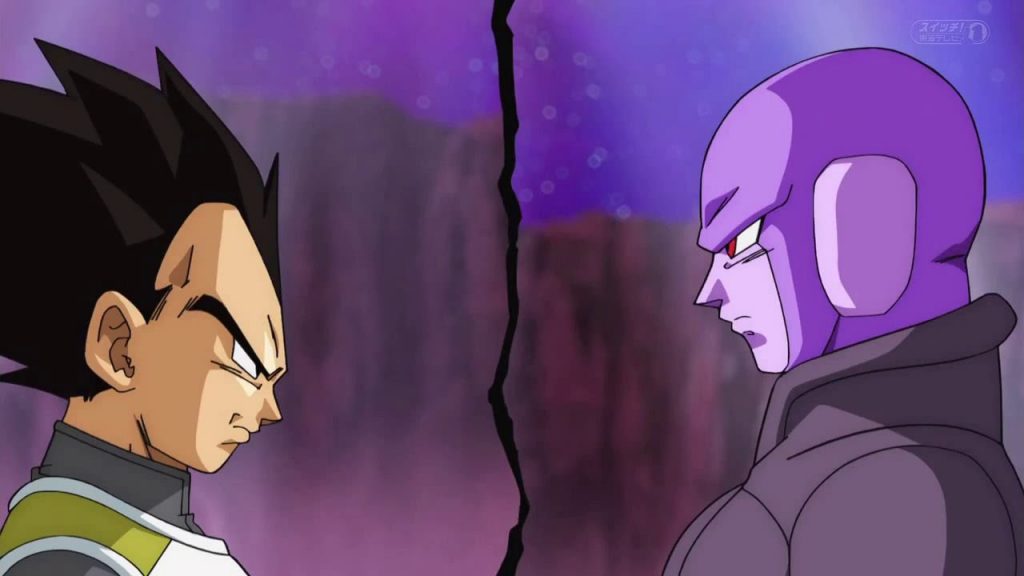 So what are your thoughts? Will Vegeta be the one to actually be eliminated next? Or do you think Vegeta will be given a better treatment within the Tournament of Power? What do you want to see from Vegeta? Tell us your thoughts, ideas and opinions in the comments down below! As always thanks for reading!

Back before the Tournament Gohan fans FINALLY got what we all wanted, and that was Gohan to get his “fighting spirit” back and to start having a hand in fights and battles again. 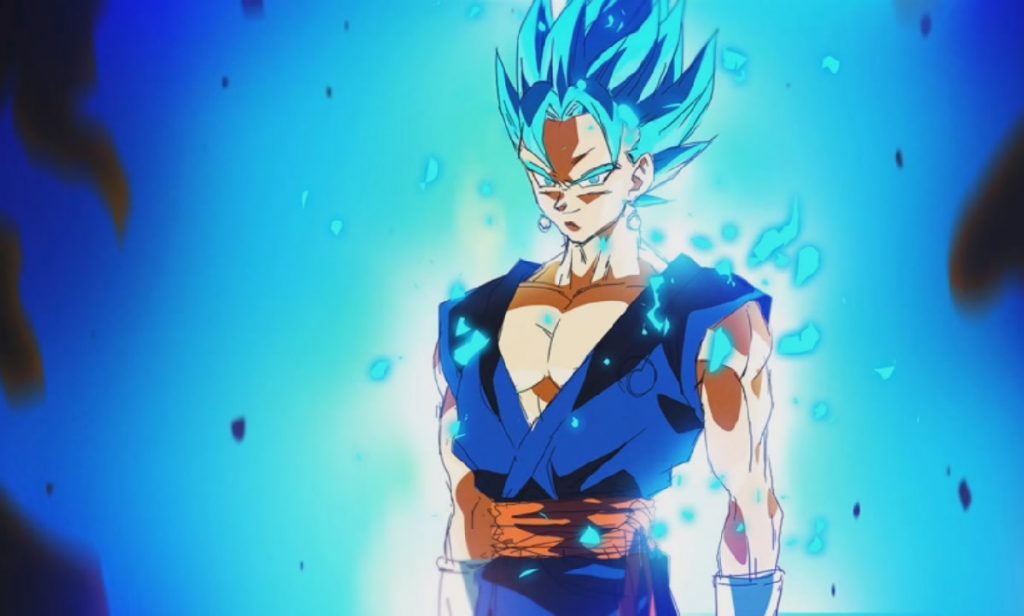 Seeing this sparked a lot of questions and mystery around Gohan. From how strong is he now? Is Gohan weaker or more strong then before? How far can Gohan go in terms of power? In this Article I’m going to dig through all the hints the writers have dropped and hopefully shed some light on this. 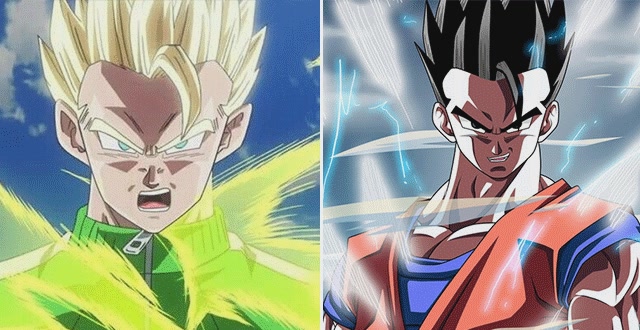 Ever since Gohan decided to give up Martial Arts and become a student fans all over the Dragon Ball Community were upset to say the least. Gohan has always has the most potential out of any fighter ever shown in the entire series. Gohan has overcome any obstacle put in front of him, and let nothing stop him from achieving his goal no matter how small, or how large. From getting Senzu’s back to his friends, to smashing out of a Space Capsule and stomping Radditz when he was only a little kid with no Martial Arts experience. Then probably Gohan’s finest moment putting an end to Perfect Cell with just one hand! Gohan has had a great showing in the entirety of Dragon Ball until he gave it all up which was shown when Frieza came back. Frieza being in base form, Gohan should of been able to put up a decent fight against him. 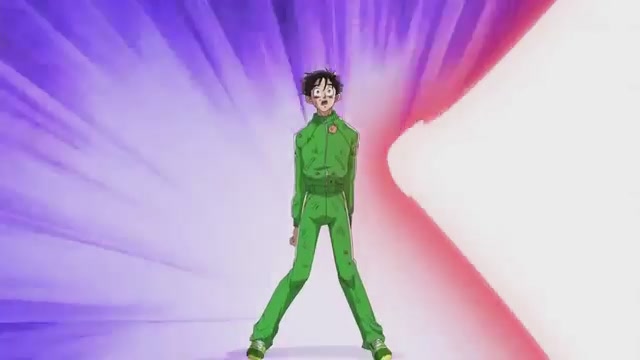 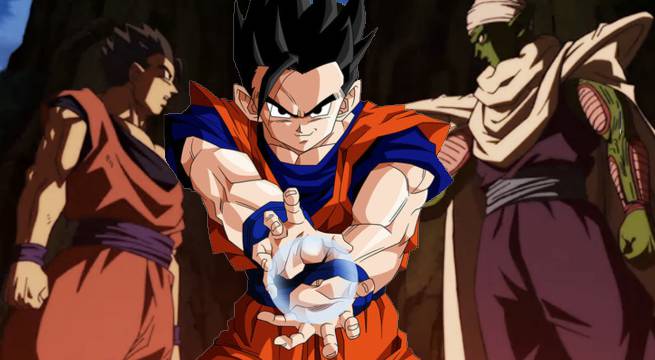 I have reason to believe Gohan will surpass his limits and reach a level of power never seen in Dragon Ball. With saying this, I’m not saying Gohan will surpass Whis, or Beerus or even Goku for that matter but Gohan will reach a power that rivals Goku’s with a different kind of power. That power, is the Mystic form! We have yet to see everything there is to this “Mystic” Form Gohan received from the Elder Kai. All we know is that its an old power developed by the Kai’s, and as we know Kai’s are basically Gods. So saying that, Gohan could have a type of God ki that is completely different from Goku’s but still God ki. 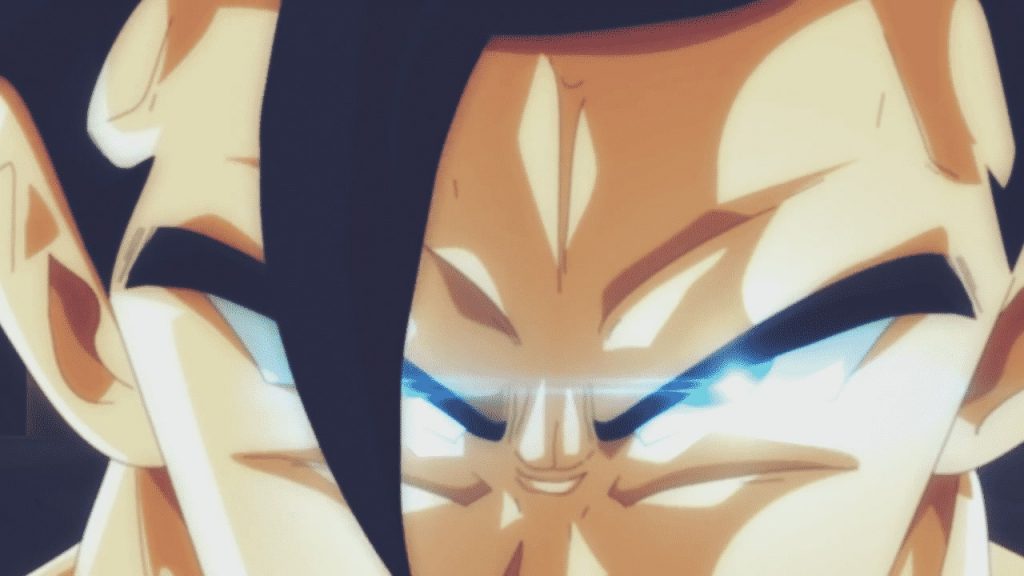 We also know Gohan has yet to master this Form yet. Piccolo mentioned to Gohan “How much stronger he has gotten, and that he can go much higher”. 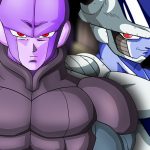 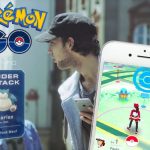