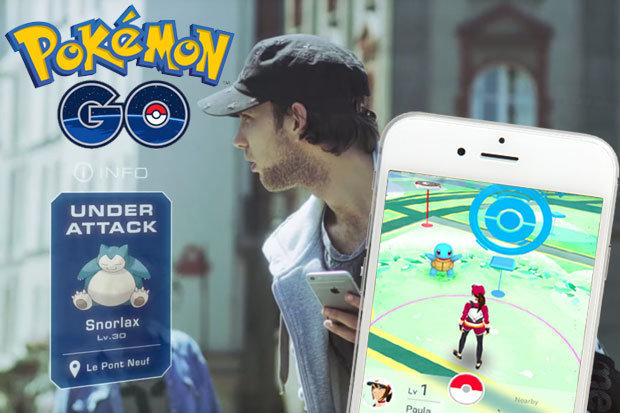 Trainers, there is something new that was uncovered in the game’s download assets, this new piece of information comes in as a surprise, as we might be seeing a new event that is happening soon. A new in-game t-shirt has been found. The shirt features the UN Global Goals logo, comes in the two usual male and female variants – the images uncovered are pretty low-res and not much detail is visible, but hey it’s fine right.

The shirts sport the logo of the United Nations’ “Global Goals for Sustainable Development” initiative. Niantic has a history of teaming up the Global Goals team before. Last year they created 17 different PokeStops at January’s World Economic Forum to promote each of the initiative’s seventeen different goals. Which acts a great reminder for people in general.

What can we expect for this event? Well, we are not sure as of now, with all the non-traditional events (remember the Pikachu Hat Event?) that we have been having for some time it would be cool if we get a new double XP event or something else on the line of that. 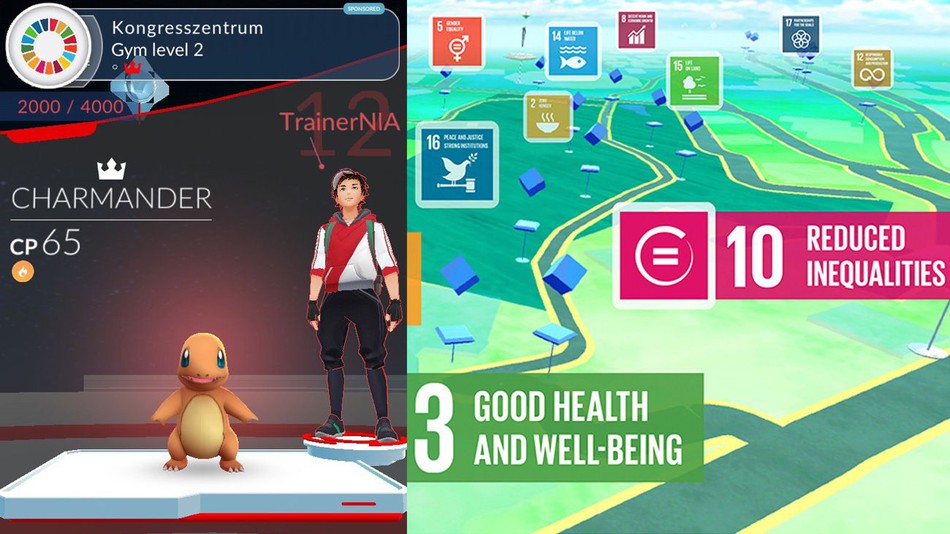 With the t-shirt now added into the game, we could just see this event making its way to the masses over the coming weekend. The UN is holding a Global Goals Week from September 16th-23rd to promote and raise awareness for its initiative. That would make it an ideal time for such an event. We do not expect this event to last longer than a week, it is still left to see.

For those wondering The Global Goals Week will be a star-studded affair, highlighted by a Goalkeepers event on September 19th and 20th. This event will feature the likes of Bill and Melinda Gates, Malala Yousafzai and Barack Obama, as speakers for the event. If Pokemon Go is going to throw an event, it’ll likely coincide with either the Goalkeeper event or the overall Global Goals Week to celebrate the event.

We’ve always wanted both Niantic and Pokémon GO to be a force for good in the world. We are extremely proud to partner with the Global Goals campaign to help remind people of how critically important the Goals are while hopefully keeping the world’s leaders focused on delivering on them. 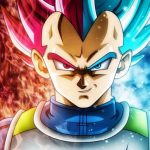 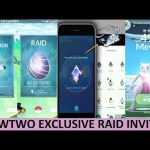