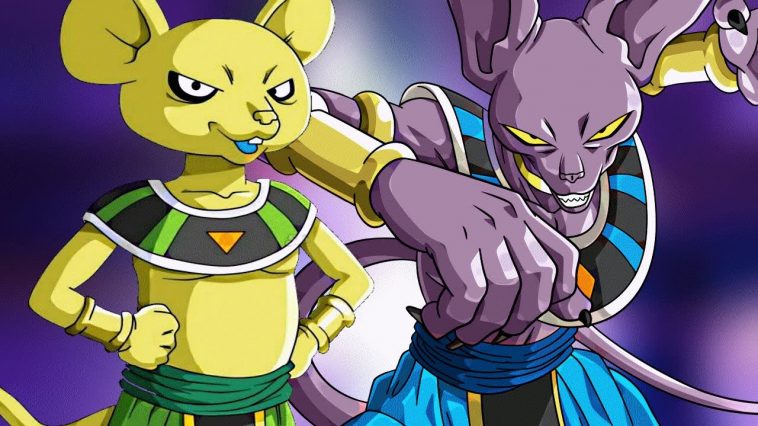 The Gods of Destruction are deities that each Universe in Dragon Ball Super has. As the name suggests, they have the power of destruction; to turn anything to dust, as opposed to the power of Kaioshin.

Even power wise, they’re beyond any comparison really. Their destructive powers just can’t be matched just any mortal, normally. They have unlimited powers of destruction, and can even destroy multiple planets just by tapping their fingers. 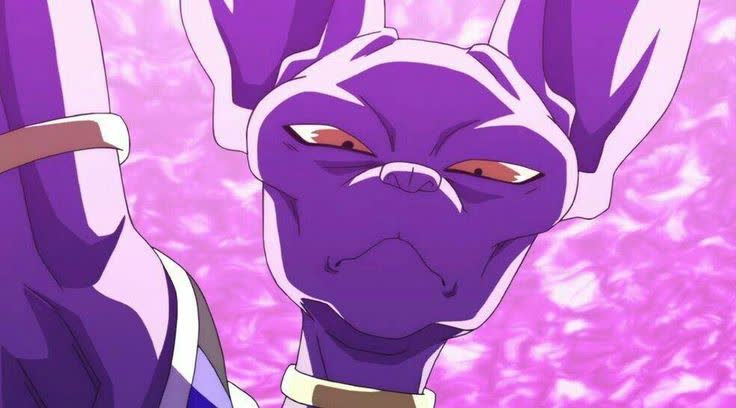 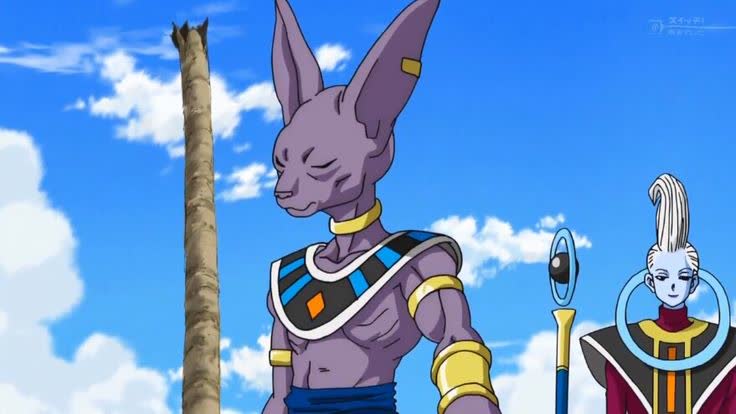 But, they were one of the very few who could force them to use so much power. Then there are other characters who have fought Gods of Destruction as well. But, Whis stated that in some Universe, there exists a mortal who was even able to beat a God of Destruction.

While we didn’t really know who that was, now, we know that the Warrior who did this is from Universe 4 after all. Here’s the whole conversation that Whis had with Goku:

4:18 | Whis: Who knows? I don’t know that much about the other universes. However, there is a universe where lives a mortal that even a God of Destruction can’t defeat. That God of Destruction happens to be stronger than Beerus-sama.

4:39 | Beerus: Don’t go saying that. I only lost once at an arm wrestling match! 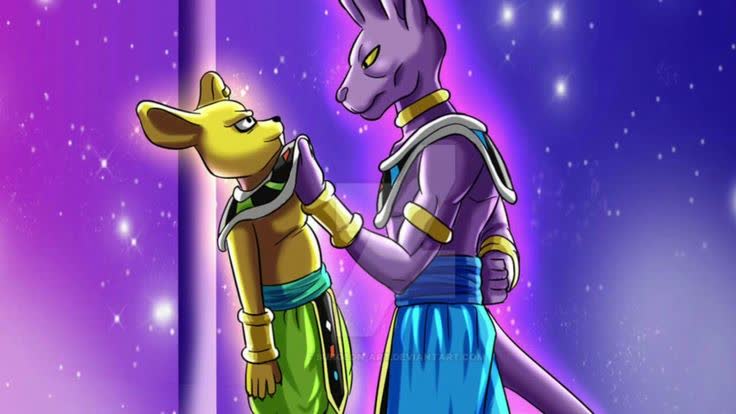 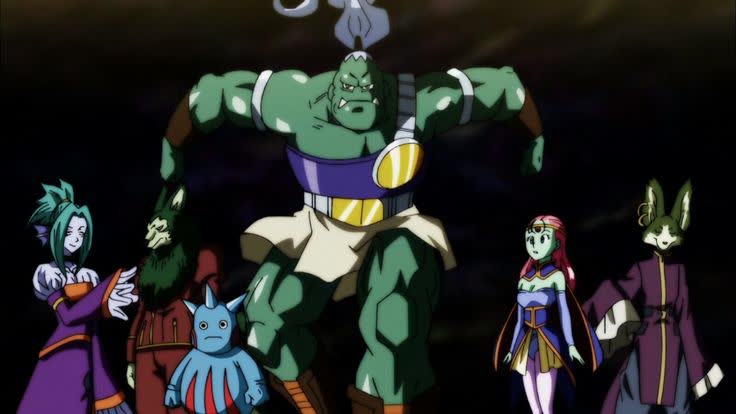 We have two Universe 4 warriors missing already. Could one of them really be that strong, and end up being the real challenge in the Tournament of Power? I don’t know for sure guys, but we’ll find out soon.

Who do you think is the mortal stronger than the God of Destruction? Let me know in the comments section below! 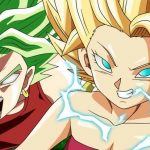 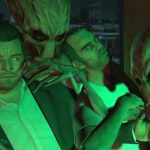