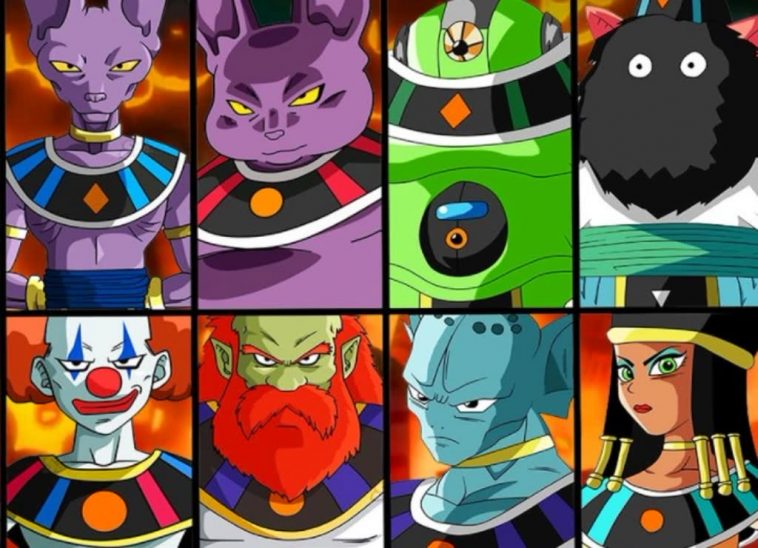 Mortals VS Gods, these are the most spectacular battles in the Dragon Ball Super. There is always that charm when a mortal would hold his ground against a God of Destruction. But mortals in could surpass the Gods, and it has been seen in the Dragon Ball Multiverse. 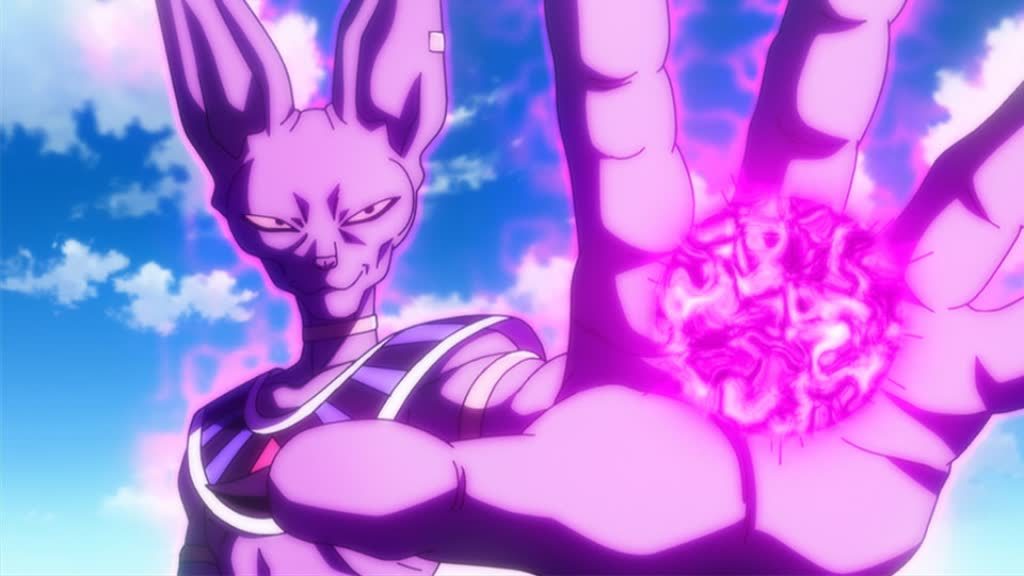 Now that we have a clearer benchmark on who is the most powerful God of destruction in the whole multiverse, we can also safely assume that these humans can surpass some of them. In case you don’t know, according to latest Dragon Ball Super Manga, Beerus is the strongest God of Destruction. 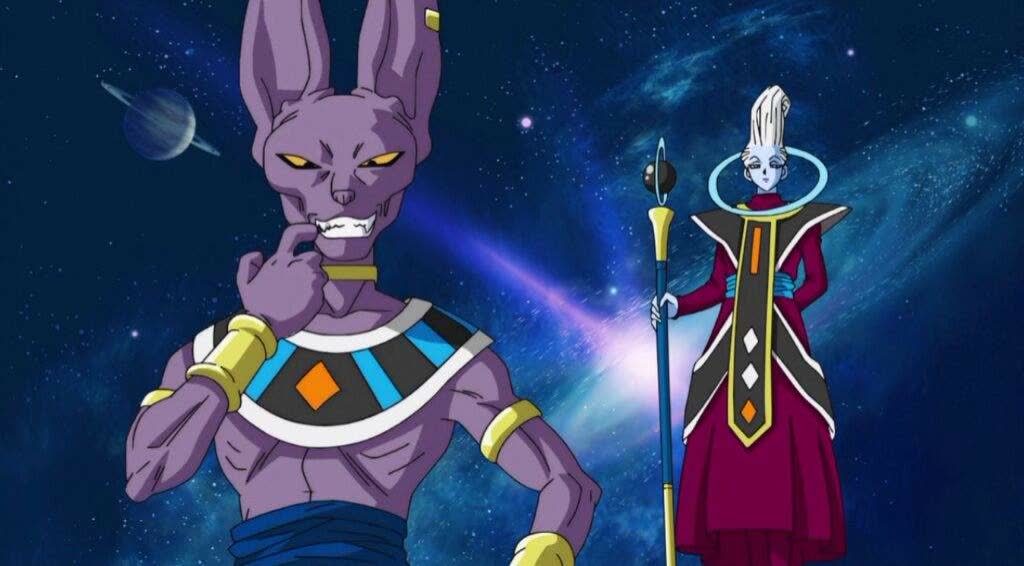 Note: We are not talking about Beerus here but other Gods of Destruction. 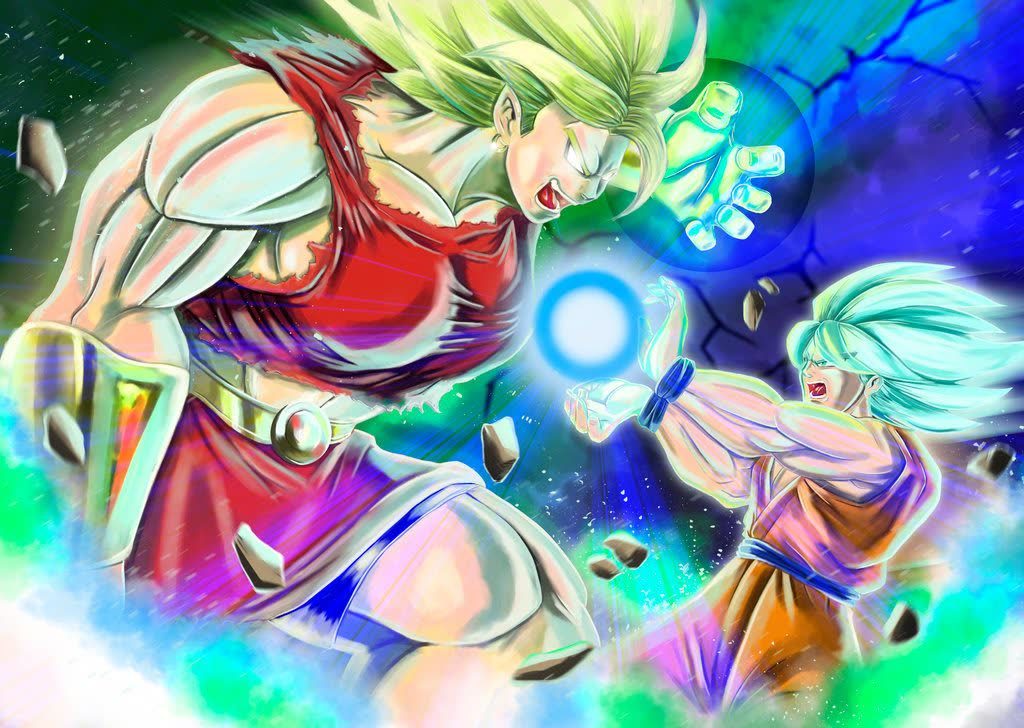 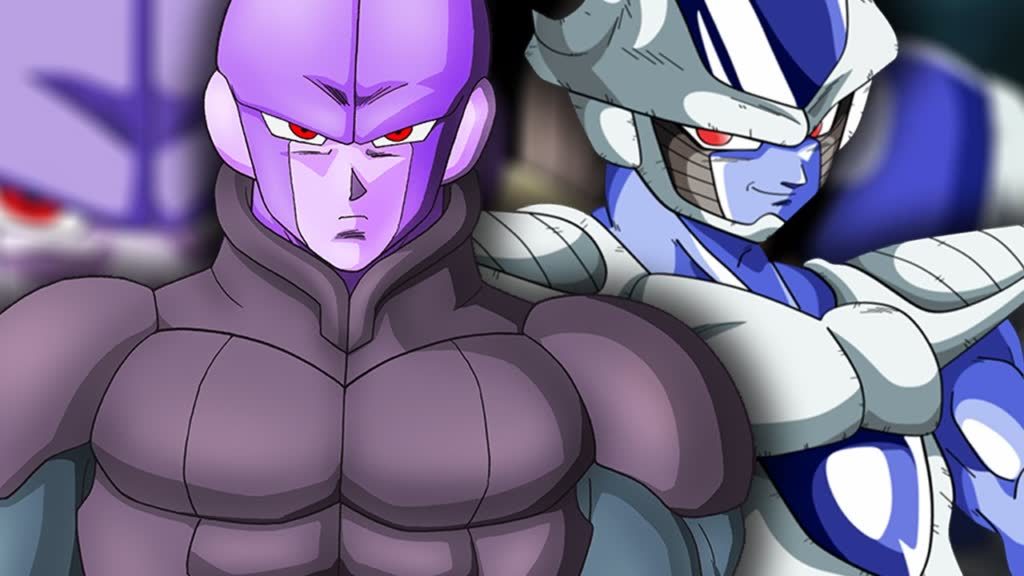 If controlling Sidra’s destruction ball cannot be called as “potential,” then I don’t know what it is. Even though Frieza is the worst of all the worst scums in the whole multiverse, his overconfidence can be justified. He can get stronger in a small amount of time, and his potential might be even greater than Gohan. Even though his evil intents partially contributes to his power, it would be great if he will side in the good. 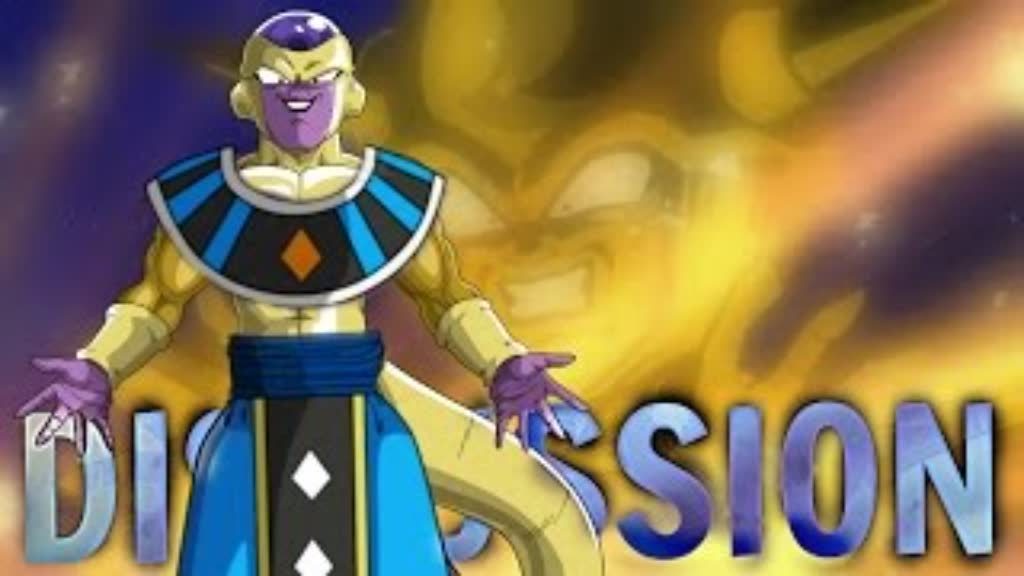 I don’t really think Whis would like Frieza as a God of Destruction. But if Frieza betrays the Universe 7 and makes a selfish wish to the Super Dragon Balls, then the Universe 7 will be doomed. 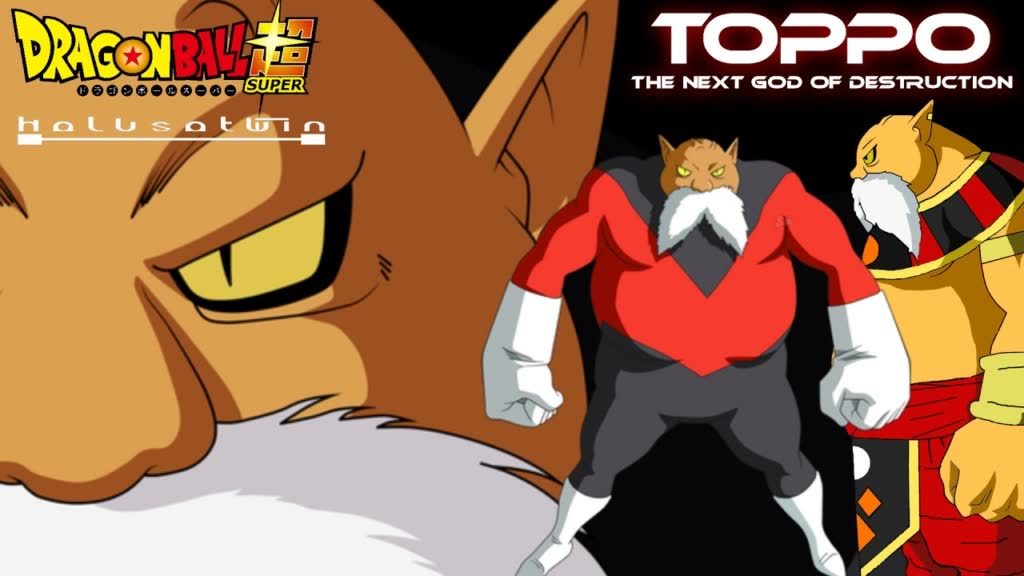 Toppo was declared as a candidate for God of Destruction in Universe 11. That says quite a lot about his power. The last time he battled against Goku, he was even with his base form and Goku’s SSB Kaioken. Toppo is a warrior of justice, but it seems like there is something that he keeps as a secret. That secret might be his real power. 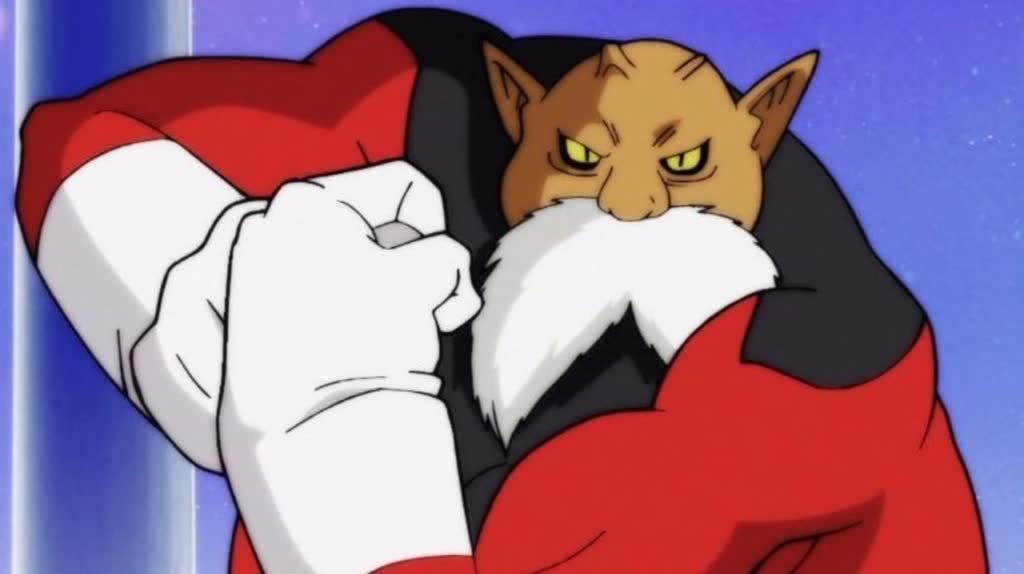 Toppo was seen fighting with Cabba in the next episode. It is a good time to see his other abilities rather than his Justice Flash. And this is a great time for Cabba to show us his training too. 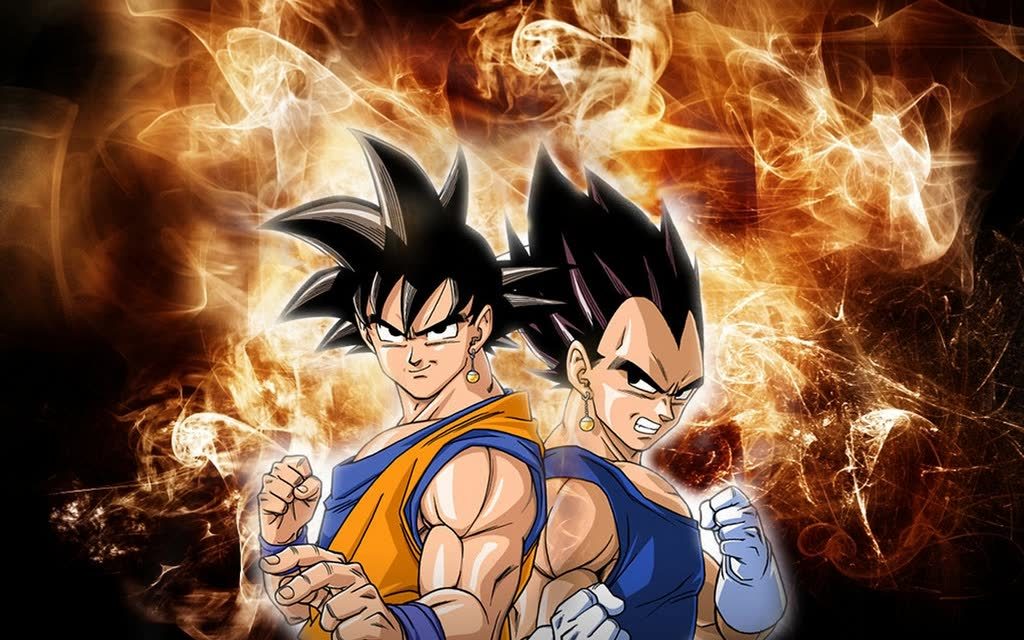 I got to put these two pure-blooded Saiyans in the same spot. Well, not because they have the same potential or because they have the same level of power. I put these two here because they both train with Whis and is considered both as heirs when Beerus “hits the bucket”. And also, even though Goku is always a step ahead of Vegeta, the Saiyan Prince is more disciplined and has a stronger mind which makes him more responsible for his duties. This makes the two of them equal when you compare. 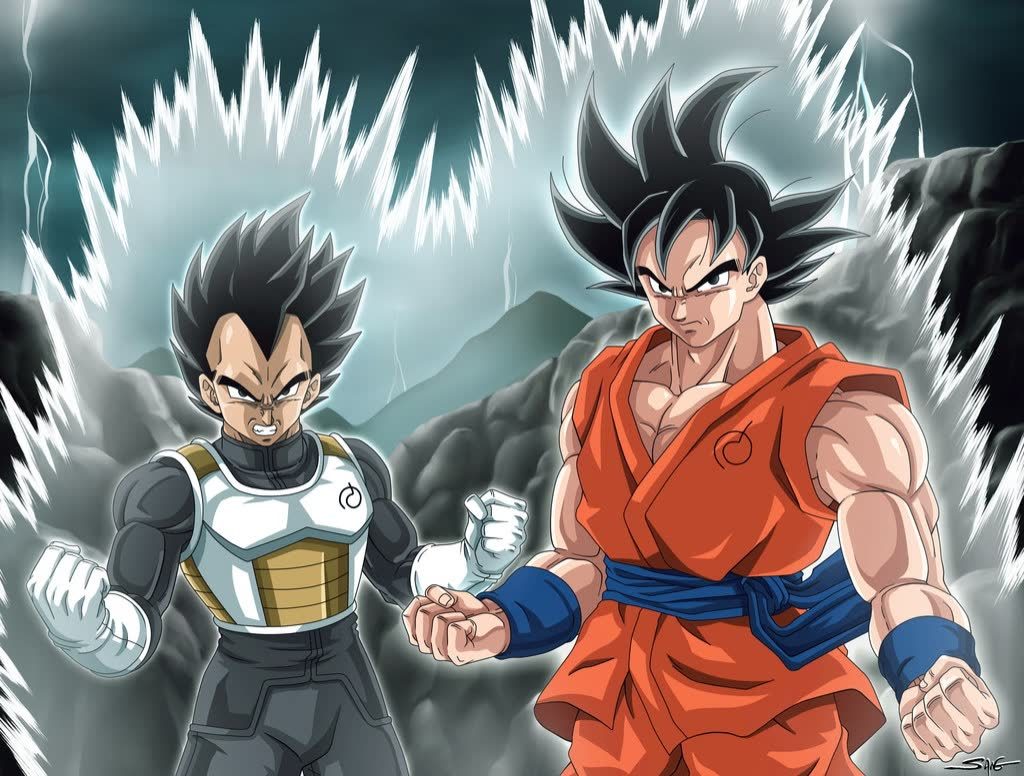 It would be easier for any of them to work with Whis in the future. Their fusion is already enough to make Beerus serious. Though I really can’t see them individually beating up Beerus in the whole Dragon Ball Super lifetime. Akira Toriyama himself said that Goku will not be able to surpass Beerus at the end of the series. 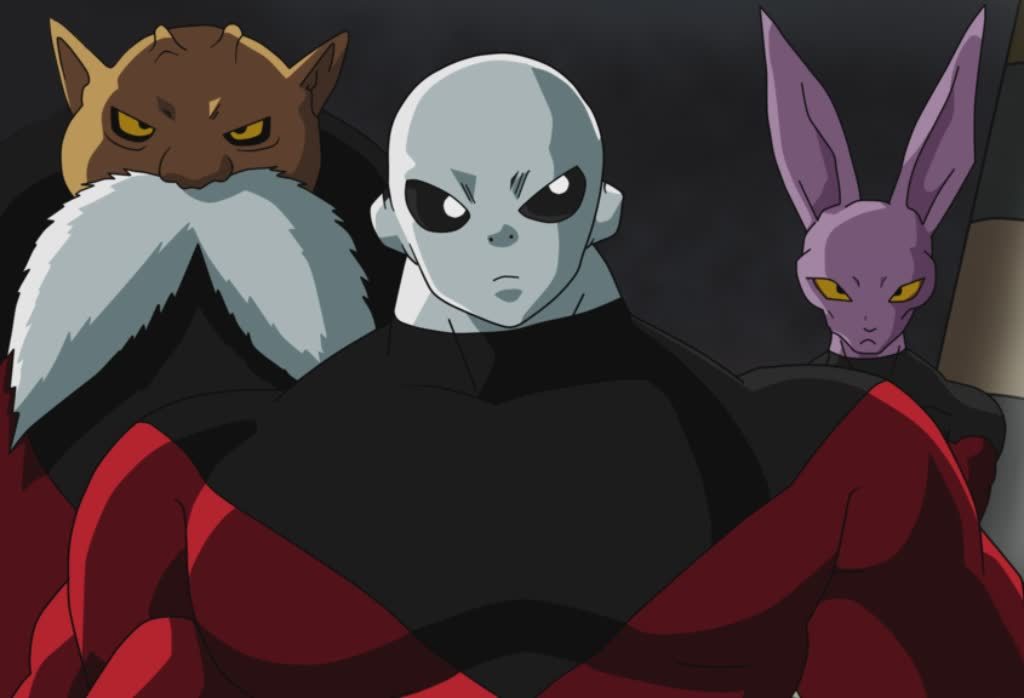 Jiren is said to be more powerful than a God of Destruction candidate (Toppo). He is even considered more powerful than Goku at the moment. There’s something mysterious about his power that keeps us guessing what it is. It is impossible that he will not be on this list. Belmond’s confidence in Jiren says a lot about his unseen power. This confidence might also indicate that Jiren already surpassed Belmond. Vegito already surpassed the power of Beerus, as seen in the manga. On his Super Saiyan Blue form, he was unstoppable. He toyed with Fused Zamasu and he almost got the evil God but the fusion was undone before the expected time. Vegito is no doubt the most powerful character right now that is not a God or an Angel. He is also the most powerful Saiyan in the series. Hopefully, we will see more of him the next arcs of Dragon Ball Super.