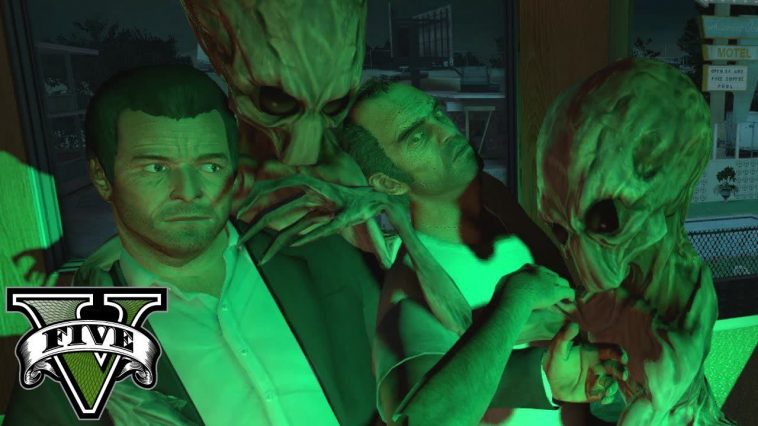 GTA V fans have relentlessly been looking for aliens ever since the game was released. But, all to no avail thus far. Years have been spent on this task, and nobody has come close to solving this mystery, until now. Fans might actually be getting close to solving the Alien mystery, that involves an Alien Egg in the code of GTA V. 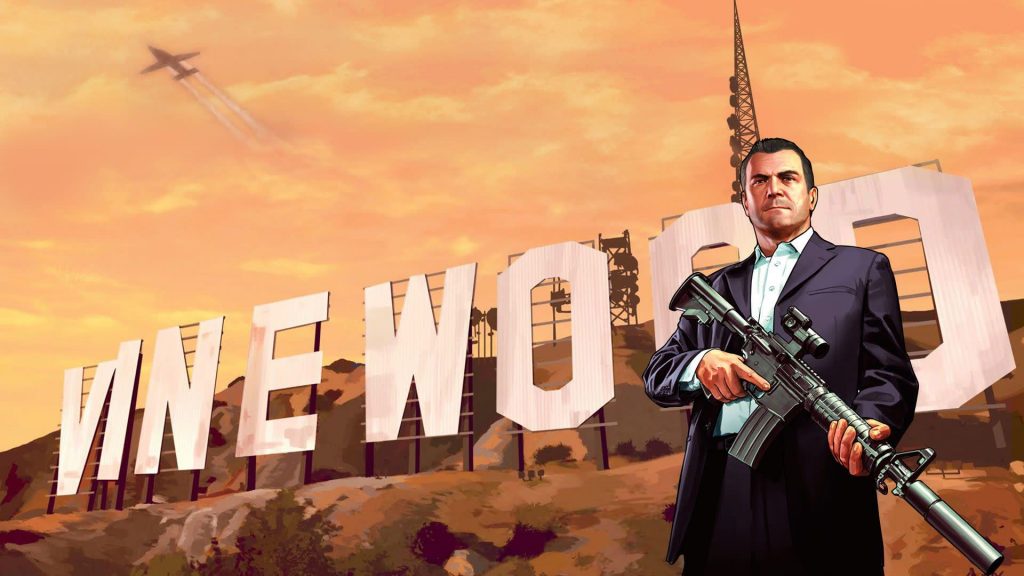 You may,or may not know about the Alien egg in GTA V. The Egg itself was never really found in the game, but some three years ago, an alien egg model was found deep in the code of GTA V. Keep in mind, three years ago, this egg had no gameplay significance, meaning, it wasn’t really important, but still a mystery nonetheless. 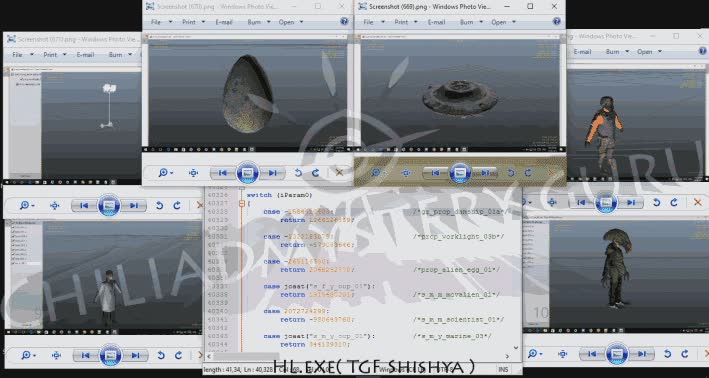 However,the Gunrunning update which dropped last week has got the GTA community all excited and buzzing. A team of mystery hunters found new scripts and code that were never a part of the game ever before.

Some of the information had come from SSJ5_Tadden, who is also a part of the mystery hunting group. He has provided some data, which proves fans have actually gained information on new details regarding aliens, UFO and tbr military in the Game.

According to mystery hunters, these images were obtained via a tool, which is known as Codewalker. Yeh Codewalker allows users to load the entire GTA map, and explore it in a way which just isn’t possible in-game. 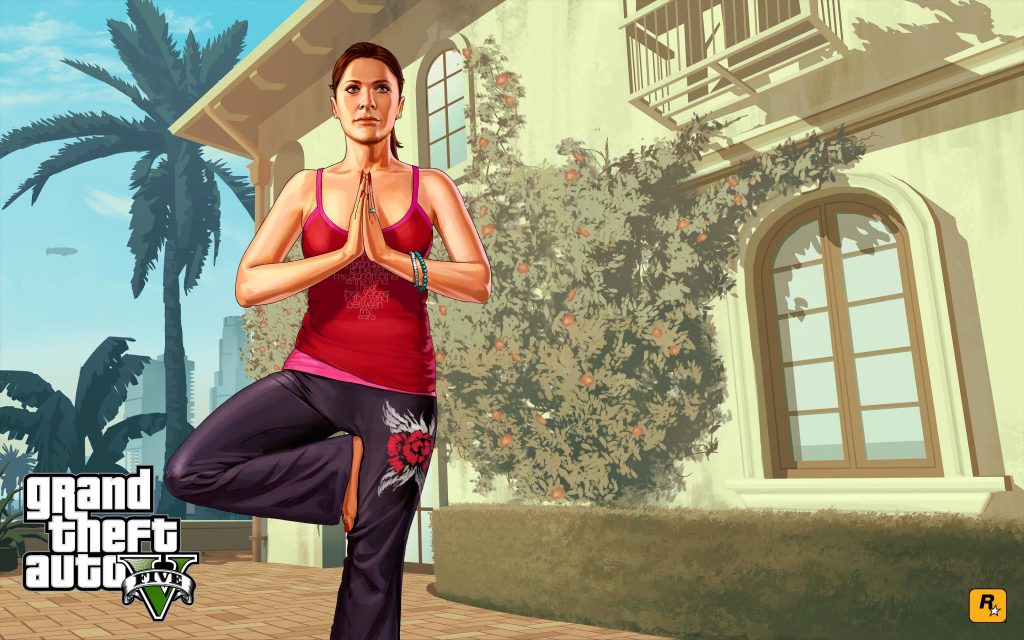 More importantly, you can also peer into game’s code via this tool. Team Guru members Tom and Gramz, and Codewalker creator Dexyfexy found a new set of never seen before props, using both the code viewer and the model viewer in Codewalker. 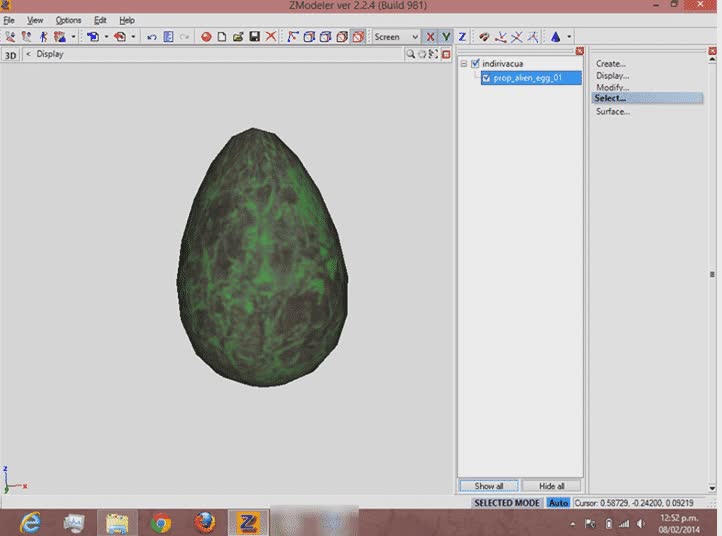 Some of these models are recognizable. For example, you may have seen the egg, or the UFO which is already available in the game, but it is actually a different model, and it is more beat-up.

But after a ton of hard work, a member of Team Guru, Shishya, discovered that Rockstar has recently attached “hash IDs” and “scripts” to the egg. Rockstar uses Hash IDs to spawn or manipulate objects and items in GTA V. Meanwhile, the scripts are code that activate, or are used to certain things in the game. 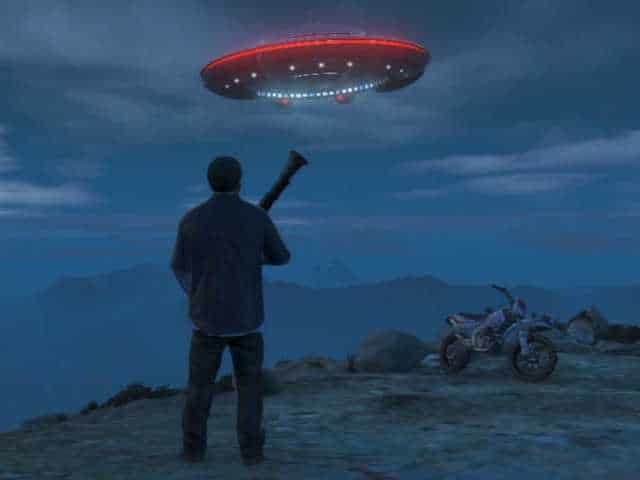 Without these things, a model is just a static object buried in the code, that has no significance. But now that the egg has a hash ID and scripting along with it. That would only mean one thing. The Egg is actually in the plans of Rockstar, and that is the very reason why fans are freaking out so much over it. 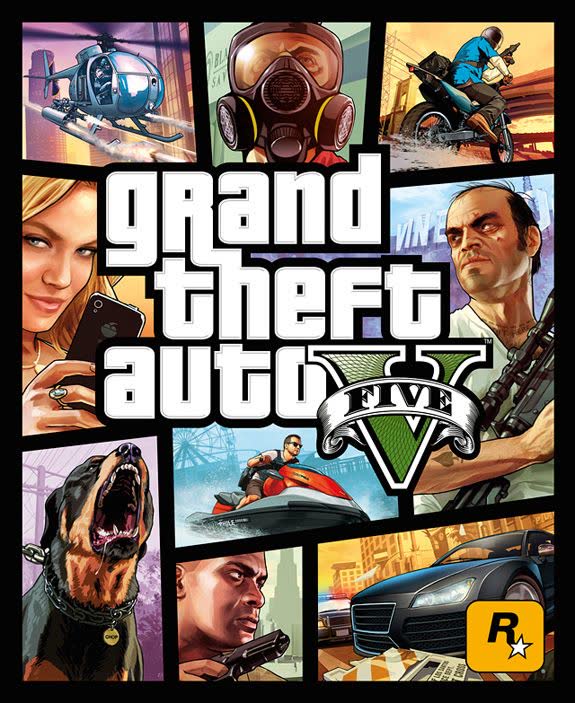 According to SSJ5_Tadden, each prop has code and scripting, which is tied to specific coordinates. All of this happens to be near the Fort Zancudo Military Base. Eagle-eyed Fans have even found a lot of new data, which includes new scripts, and GPS information in a list of game code titled”case 79.” 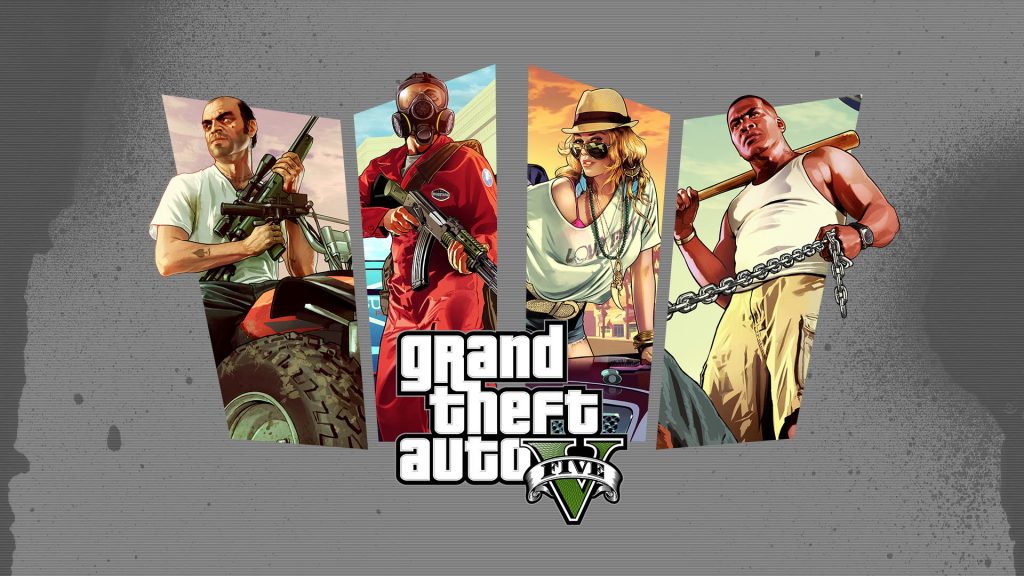 Cases are actually lists. These lists contain the location data, which Rockstar uses to spawn things they need, including events.

All this stuff is tied to one specific case, which makes it all the more believable. It all points to Fort Zancudo, and that very base is known for alien activity, such as UFOs.

All of this, combined with the discovery of a damaged UFO, military men, many new scientists, a coupe of new lighting props, and the GPS coordinates, players have come to the conclusion that Rockstar is not playing around, and an alien UFO crash event is on the cards. 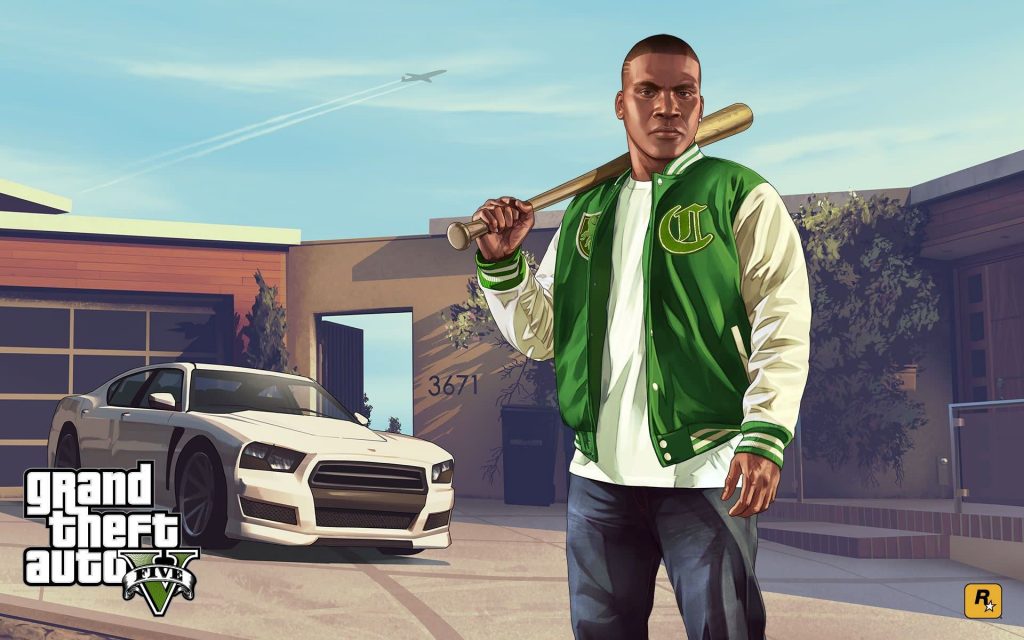 But, all this is just conjecture right now. It could very well be Rockstar trolling everyone. It might even happen. Whatever the case, the community of GTA V is very excited right now, and they’ve got a reason to be. Are you excited to hear this news? Let me know your thoughts in the comments section below! 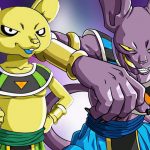 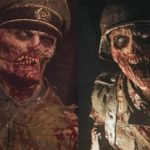