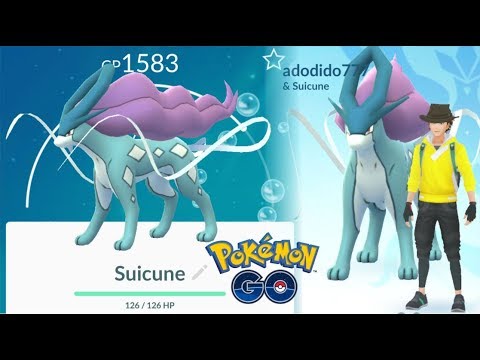 So, guys there we have it again, It has been a day since the legendary beasts Entei, Raikou and Suicune have made it to the world of Pokemon Go. Suicune Raid Boss CP is 34,471 and it can have Max Capture CP of 1613 (Level 20, perfect IV score). It could be considered as a weaker version of Lugia minus the psychic type. 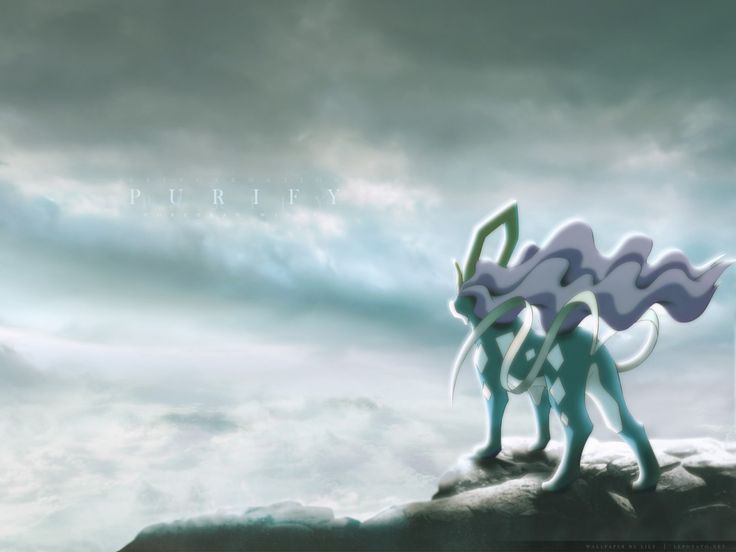 With the updated game_meta, we have performed some battle simulations and also made a few estimations. The results were pretty much the same as what we thought was going to happen. Enough with the small talk, let’s downright get to the business now, shall we?

Suicune is a pure water type Legendary Pokemon, that will not that hard to beat. The problem with him is that all of our maxed out Golems are going to be useless against him. One Hydro Pump from him and you are finished. 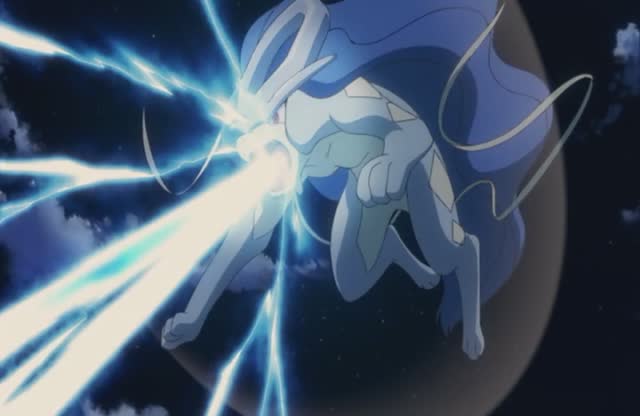 So how do you beat Suicune, well thinking of him, he is very much similar to Vaporeon. During the initial days of the game, when the game was still facing login issues and server overloads. Vaporeon was a very strong Pokemon to have in your arsenal. He did have one of the strongest attack moves.

During those times, Pokemon like Exeggutor and Jolteon gained popularity as good counters against Vaporeon. Based on our battle simulation results, we have the following Pokemon as the best counter for Suicune.

Other than these there are generic Pokemon like Dragonite, Tangela, Vileplume, Jolteon, and Lanturn that can act as decent counters to Suicune.

Suicune is not that hard of a Pokemon to beat, if you happen to have a decent raiding party with novice to advanced trainers, it should be pretty easy to take down. Well, if that’s not the case, then you can even consider bringing in your Ampharos and Victreebel, on your second Raid Team. Just take care that you heal them up completely before you start the raid. 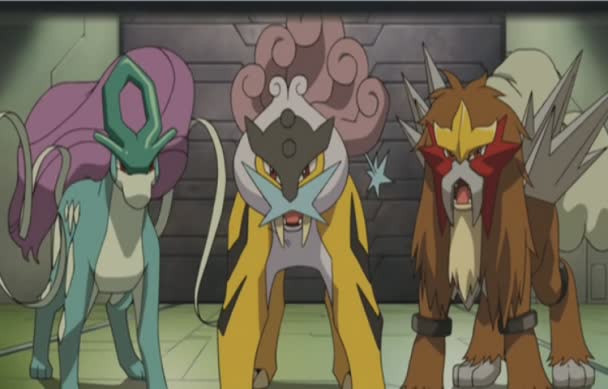 On a personal note, I think that Suicune did not get enough justice as the other two legendary beasts. All of them have max watch CP’s above 1.9K and Suicune is stuck at a laughable 1.6K. Niantic really messed up the CP for him. 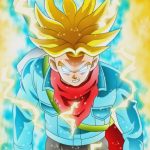 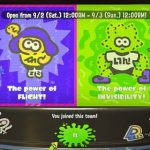