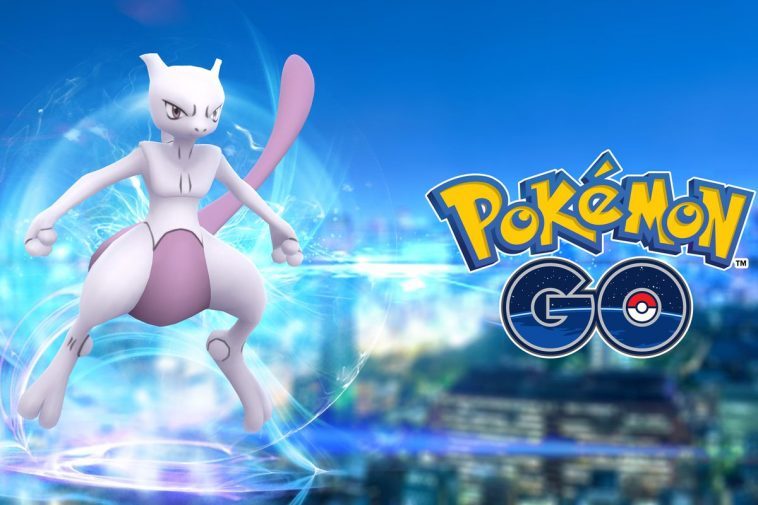 Th­ings have been going pretty much quietly for Niantic for the past couple of days, ever since we received the latest app update, there has been no new information on EX-Raids whatsoever anywhere in the world. Well, that changed today! 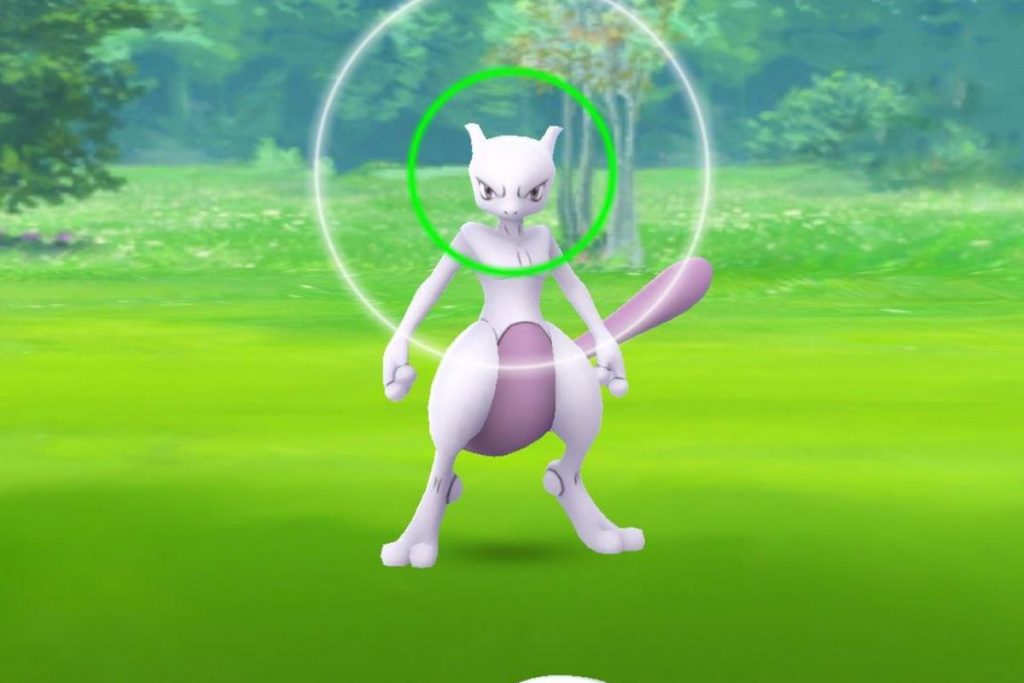 Just a quick refresher, Exclusive Raids are now being referred to as EX-Raids. The EX-Raids feature will be rolled out a field-testing phase at select Gyms before the feature is made available globally. 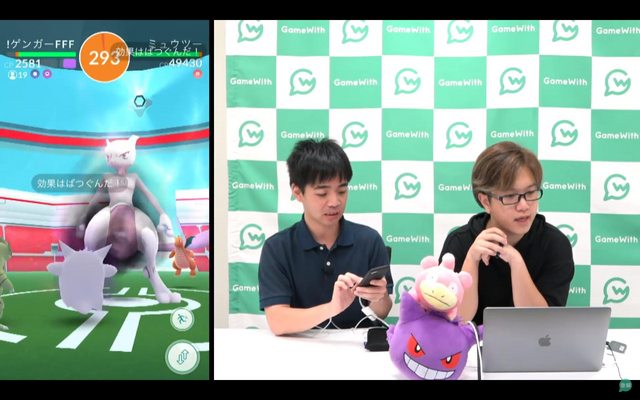 These Beta-Phase Tests will be analyzed to make the game more rewarding with time, making the game more rewarding with time. With time, periodic adjustments to EX Raid eligibility requirements, frequency, times, locations, and durations with the goal of making the EX Raid Battle feature engaging, rewarding, and most importantly, fun for Trainers who regularly participate in Raid Battles. The First Wave of these Beta Tests will start rolling out to early adopters as early as the 6th of September.

The world’s first ever EX Raids happened in Japan. A Pokemon GO fan site GameWith live streamed the entire encounter of the raid, and how things will be different from normal raids.

To starts things off, the Pokemon that was encountered was a Mewtwo (well no brainers there) but the Raid boss possibilities might increase and add in more of the legendary birds and the legendary beasts in the near future when the feature will go public. 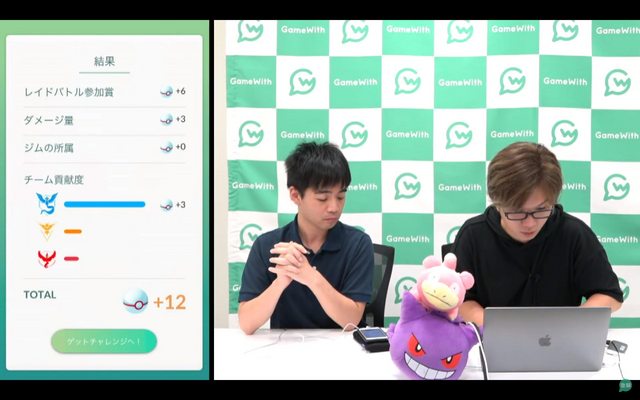 Now, before you guys start complaining, the guy that was battling in the video linked along with post was not spoofing. Now that they have started testing these EX-Raids features, it might not be long before we see them popping up in places like San Francisco (Beta Tests happen quite frequently over there)

A few things to note:

Mewtwo is surprisingly hard to catch. Recent Changes to GAME_MASTER file shows that Mewtwo has a 6% catch rate, which is better than the Legendary Jhoto Beasts.

Finally, we know how the Lugia UI element looks in the actual game map. 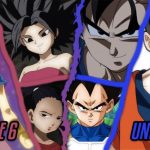 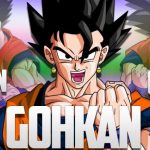