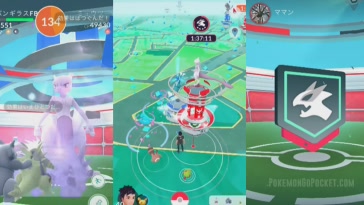 Well, guys, it’s been awhile since the last time I wrote a post on this community (I was busy living 3 lives). Having all caught up on all things there are, in the recent happenings of the game. There is a lot of confusion about the Ex-Raid passes in the game. If you are confused about how things work and stuff like that, don’t worry we have got you guys covered. 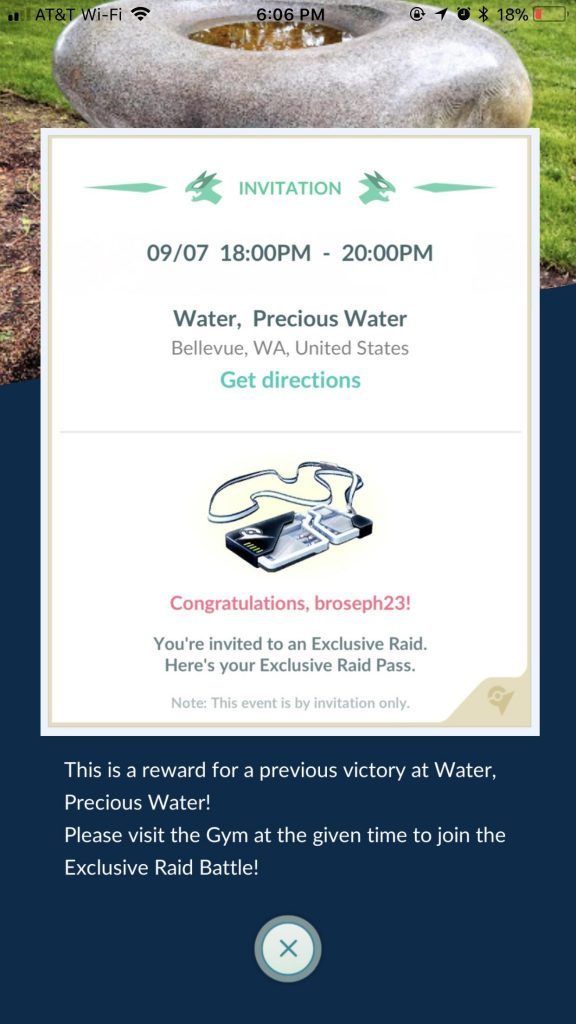 Ok, let’s kick things about what is going on. About a week ago, Niantic made an announcement that Ex-Raids will be under beta testing phase, and will be starting the first wave of beta-testing in the week to come. A couple of days passed by and we got our first ever field-test reported in NYC, SF and Japan (I’m not really sure which city it was.) What many people fail to realize is that these were actually the first wave of alpha-testing EX-Raids that happened close to the regional in their respective localities. 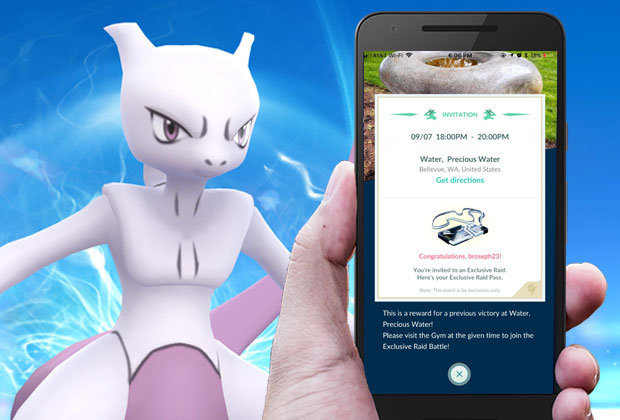 Moving on to how things actually work and how to get one? Well, that where things start to get a little bit complicated (IKR, I hate this too!). I am going to break this down for you as simply as possible. There are gyms in various cities around the world where there are Ex-Raids happening. If you happen to be living in/close to one of these cities all you gotta do is find that specific gym and successfully finish a raid battle in that gym in hopes that you will get the raid pass. The problem is finding a gym that has an exclusive raid happening that’s where your local Pokemon Go trainer community could help you with that. 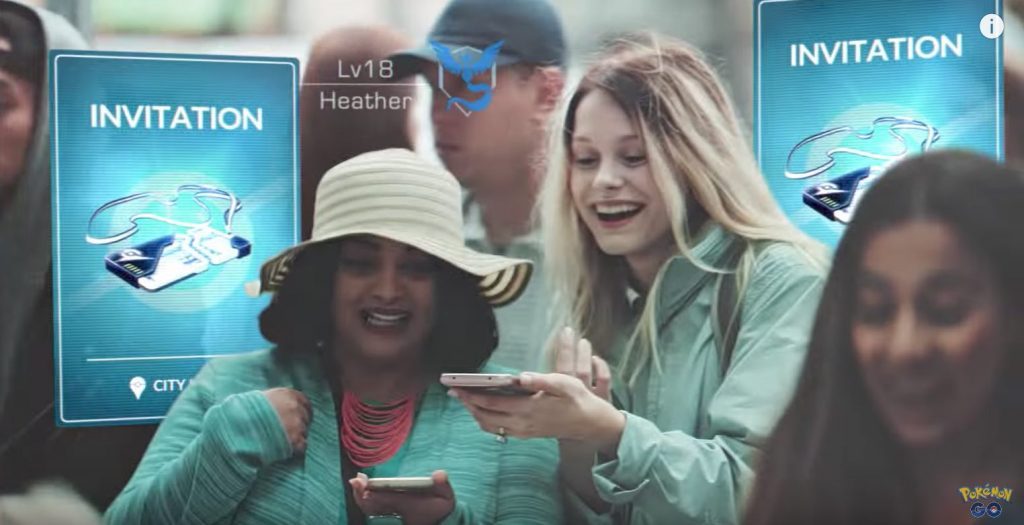 There is a lot of randomness to this system but from what we heard, they are actively fine tuning the system. At least as of now, there is no special requirement whatsoever to get you an Ex-Raid pass. All you gotta do is beat a raid boss at that specific gym and take not it could even be a Magikarp raid boss, it would do just fine.

Once you get an Ex-Raid Pass you are good, it can’t be deleted from your inventory and in some cases, we have seen a certain number associated with it, Like X1 which is different from regular raid passes, which lead us to believe that you can carry multiple EX-Raid passes at once. There is no way to confirm our theory for sure as they are a rare thing to study right now, and research is limited.

We are still researching more about Ex-Raids we will keep you guys posted if we have anything new to report about. 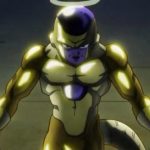 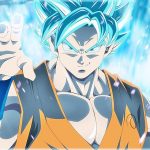