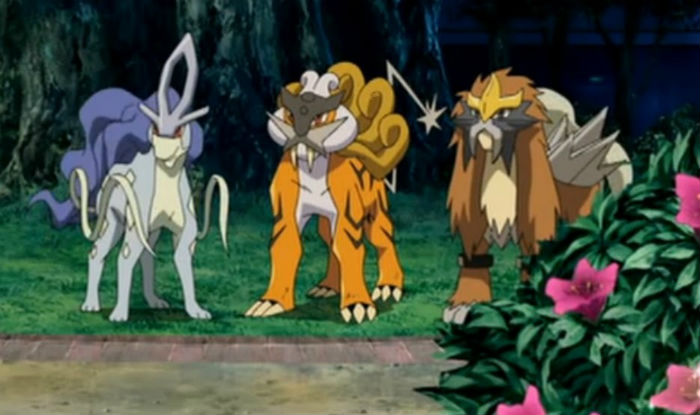 Looking at the Map that our friends at Pokemon GO Hub have made, there was clearly a boundary existing between the region of spawn for both Suicune and Entei. You can check out the image below. 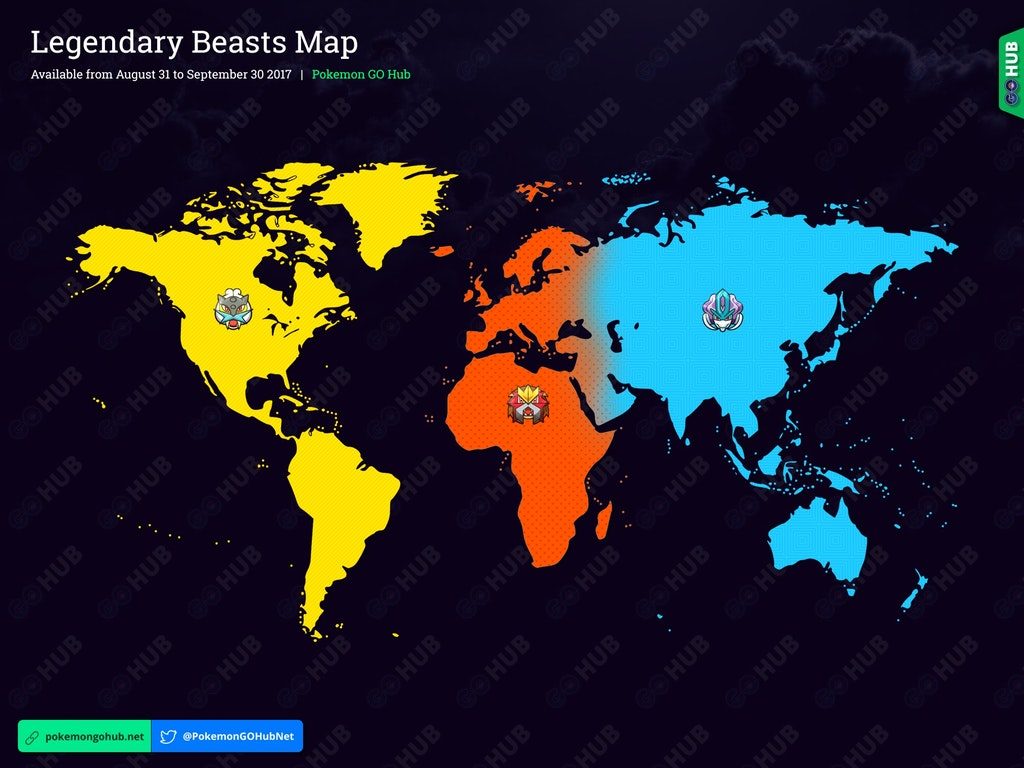 Thanks to the busy Russian researchers on Reddit, the border has been found! This place called Nizhny Novgorod, Russia is the last known city to have both Suicune and Entei in raids in and around the city. Apparently, there are two gyms that are about 3KM away from each other that have two different raids happening. The following map shows the exact location: 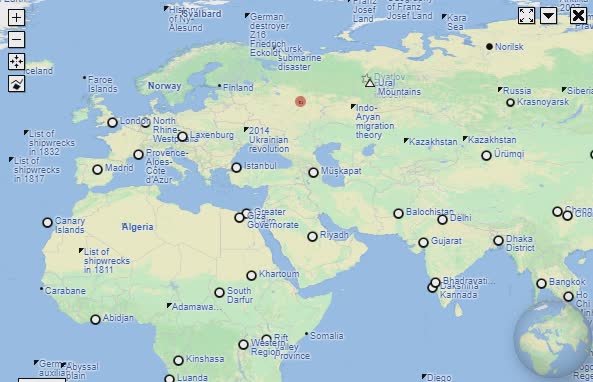 If you were wondering, Naberezhnye Chelny (Набережные Челны) is the administrative center of Volga Federal District and Nizhny Novgorod Oblast in Russia. It’s also the hometown of Maxim Gorky, the famous Russian writer, and a political activist. 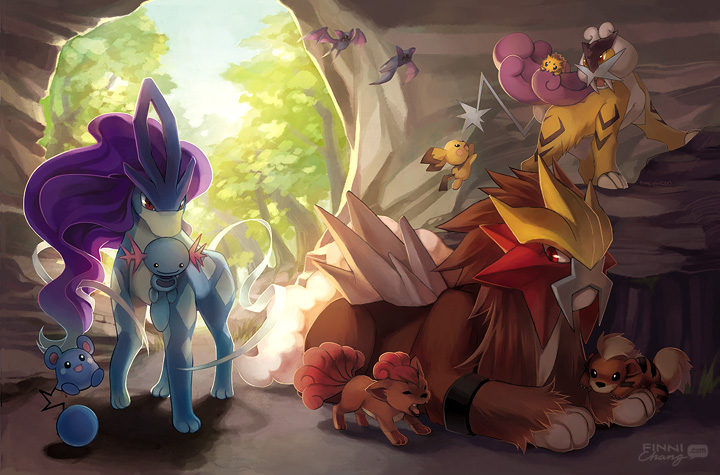 As much we were astounded by this discovery, there were many fans posting online that no such occurrences were observed in the around the city. This left us wondering whether these rumors were actually true or not.

So to do some fact checking, we did look up online and there are indicative called as, level-6 S2 Cells that are used as an indicator for boundaries. There was a Redditor named /Dot1Four, who has taken time to compile all such occurrences that were reported and made a map out of it.

In this image, it is important that you note that, Red dots indicate an Entei spawn, blue represent Suicune’s spawn. Reports were collected from locals and from a gym scanners, so these reports are subject to errors.

There are reports for both Nizhny Novgorod and Kazan that claims both Suicune and Entei spawn there. Initially, this made a lot of sense as both of them lie on a level 6 S2 cell border. After monitoring them for a while, however, Kazan only seemed to spawn Entei’s on both sides of the border. The gyms on the eastern side of the gym could only be checked in Nizhny Novgorod and Entei spawned there, which is not to be expected as Suicune should be the one spawning on the eastern S2 cell. 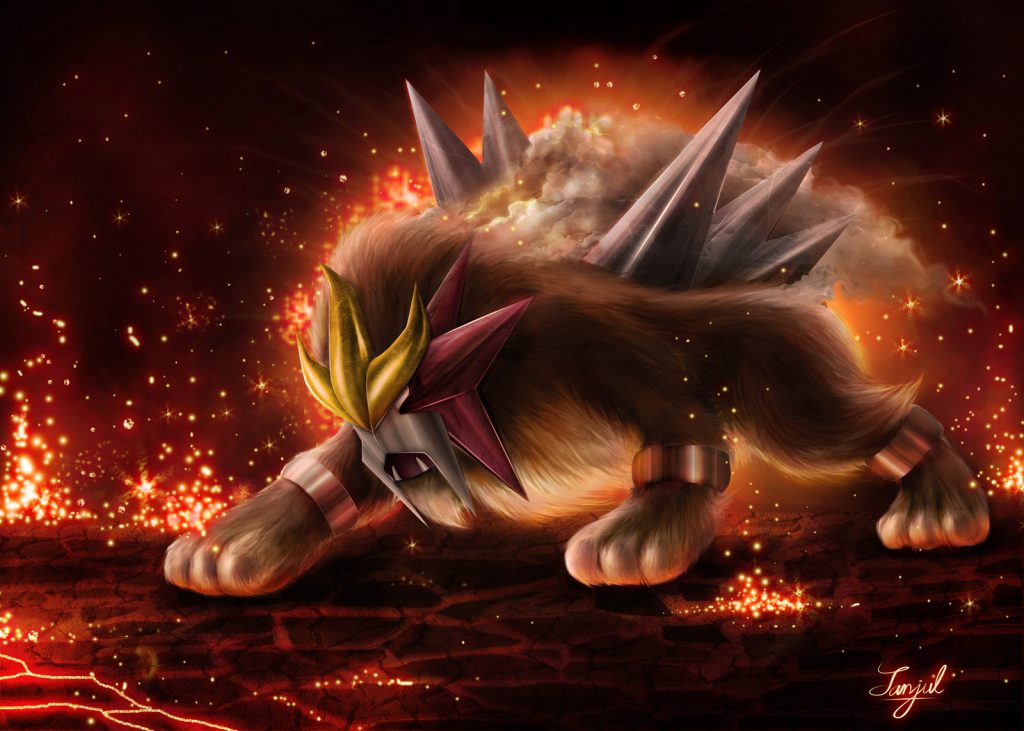 On top of that, Nizhny N. seems to be deep in “Entei territory” anyway. Therefore it was concluded that these reportings are false. Mystery solved? Nah, not that easy. Apparently, there was this one town Naberezhnye Chelny which is shown by a half-red-half-blue dot, is the only place that spawns both Suicune and Entei. 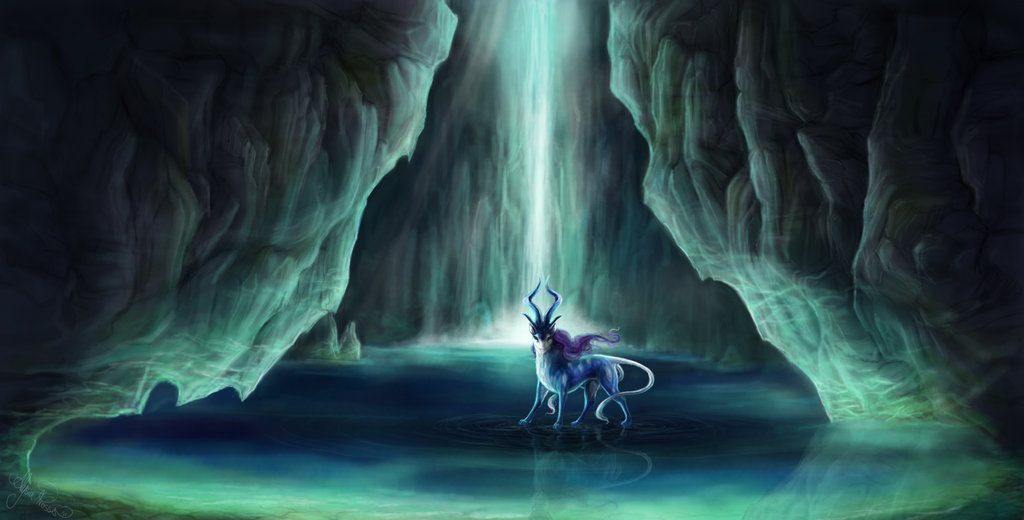 A simple longitudinal boundary could not be defined for these reasons, as things are much more complicated than that. More research is needed for further studies and narrowing down the site of dual legendary beats spawns. Ironically enough, Pokemon Go was never officially launched in Russia, and some trainers in Russia claim that they have caught two legendary beasts at once. *Sigh!, now that’s some deep shit right there* 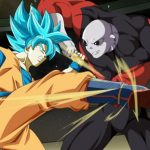 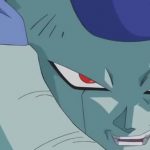