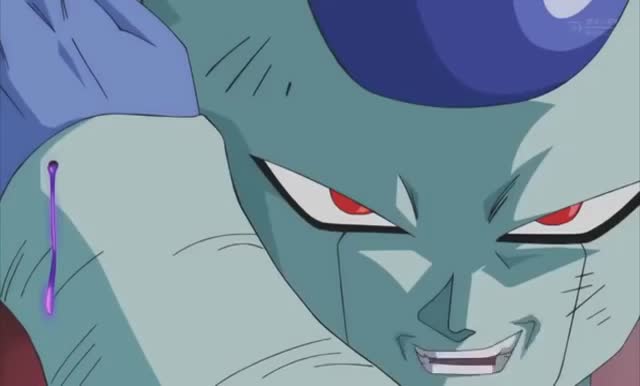 The best fights are happening now in the Tournament of Power. There are less than half of the participants left. It is a high time that Universe 7 fighters will start to fall. Characters who were not shown on the screen for a while will be highlighted more. More and more desperation will surface in the arena’s atmosphere. It is also time for the Ice-Jins (aka Frieza’s race) to show something interesting. It seems like Frost will do the first move. 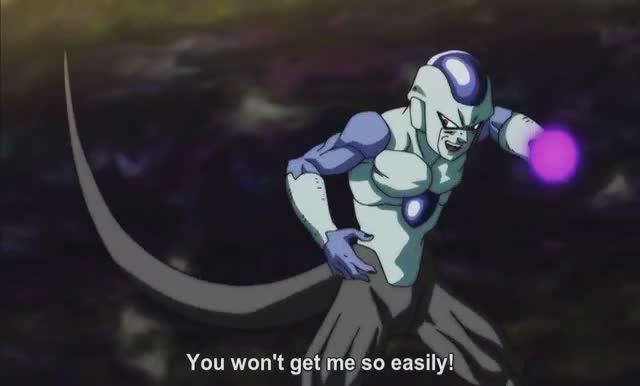 In Episode 107 of Dragon Ball Super, Frost will be scheming his way to eliminate Universe7 warriors. He will be targeting the injured Master Roshi, who was on the brink of death just a few moments ago in the Tournament timeline. Everybody can say that Master Roshi was far from Frost’s league in his current state. His stamina hasn’t come back. Interestingly, Frost does not work alone this time. The super mecha Magetta will be helping Frost. Magetta will probably try to block all the help that Master Roshi could use to defeat or stall Frost. 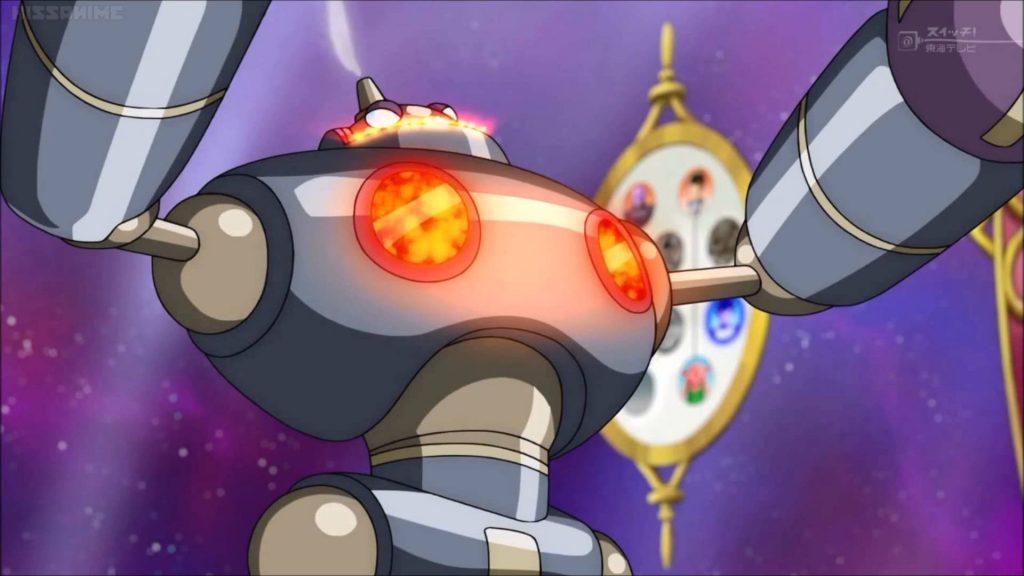 Magetta is known to be a very sensitive metal man. His fight with Vegeta in the friendly U6 and U7 match made him revengeful to the Saiyan Prince. Vegeta is in the tight spot now, because there’s a chance he’ll get knocked out of the arena. The famous theory about DBS’ ending serves as a clue on who will be the next Universe 7 warrior to fall. 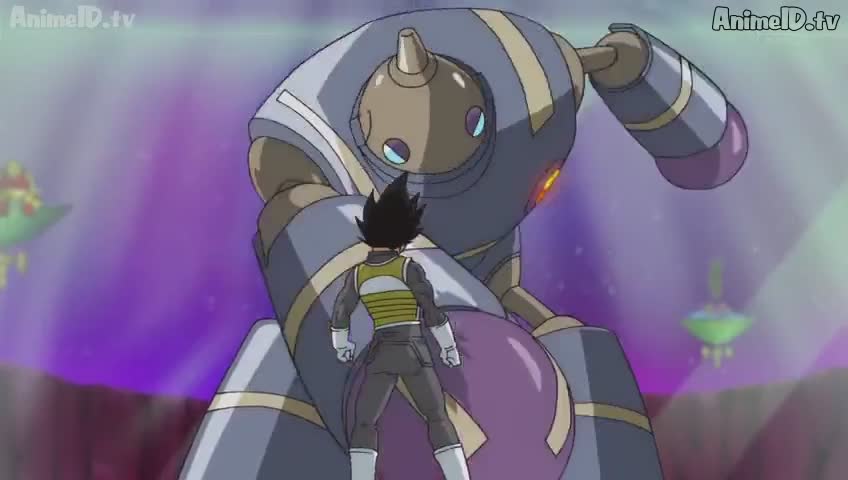 Master Roshi will try to do the Mafuba again. If he does, even if he’s successful, he will die because of fatigue. It could be possible that Frost’s true purpose would be to lure a stronger fighter to help Master Roshi. Even though Master Roshi could still defend himself, all that it will take for Frost to defeat him is a well-timed attack. Vegeta is not in the good position right now because of the cursed theory. But it is previewed that he will have a rematch against Magetta.

I hope Vegeta will not be careless. I would make a long rant for Akira Toriyama to see if he would eject Vegeta early. 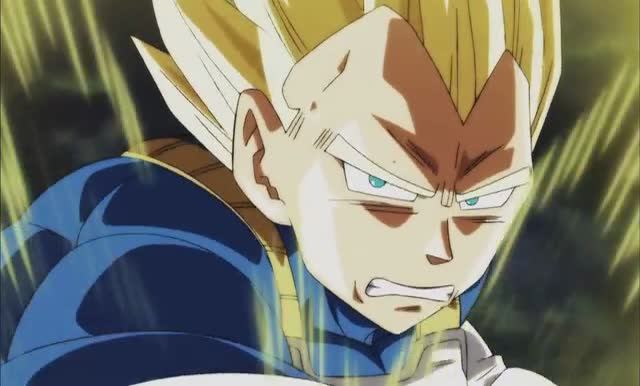 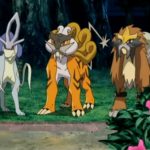 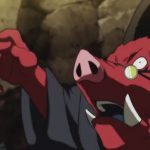