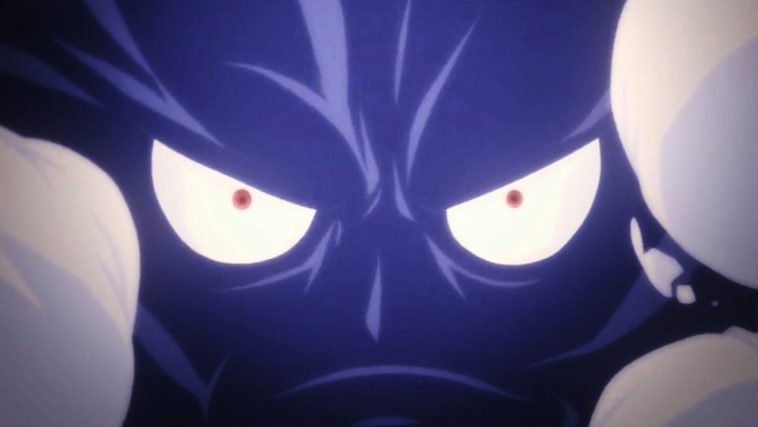 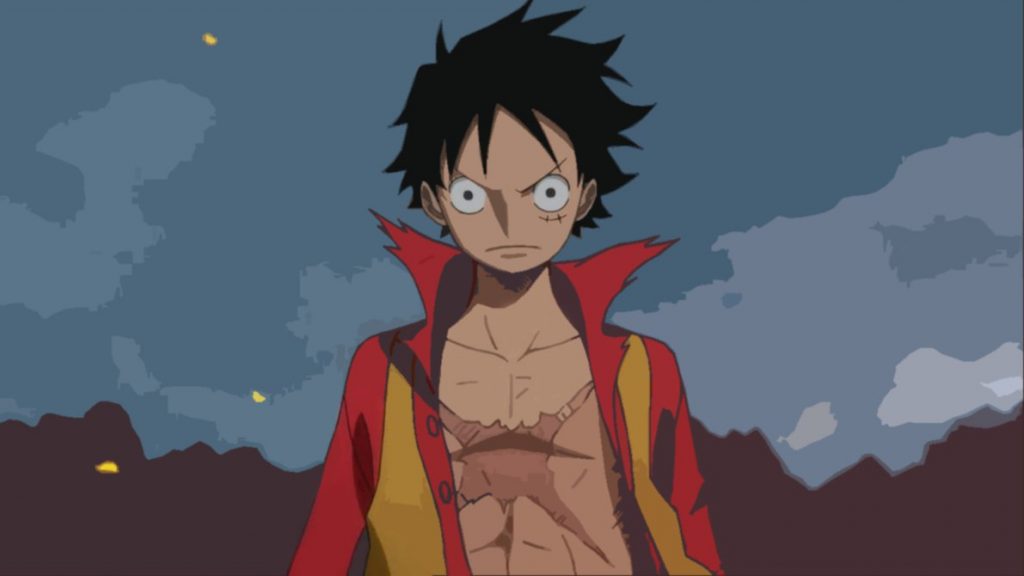 To understand better let us walk through the gears and what they are used for, maybe we can predict his next gear let’s find out.

2. 2nd Gear… He acquires speed by manipulating the blood flow and use jet pistol at a higher level

3. 3rd Gear… By manipulating his bones, he can incorporate air in his hand a giant and move it in his body so that from one hand goes to another for a giant rifle attack

4. 4th Gear… Is almost like 3rd gear but instead he first uses haki and then incorporates air. This will allow muscle manipulation and gain speed, strength, mobility and defensive stats to go to the roof.

Let us start off with Monkey D. Luffy Gear 5. Straw Hat Luffy just got 4th gear and there wasn’t enough time to learn 5th gear while he was alone for 6 months after Rayleigh left him to train alone. If it took him a year and a half to learn 4th gear and master Haki maybe this is too soon for 5th gear and a total new form. 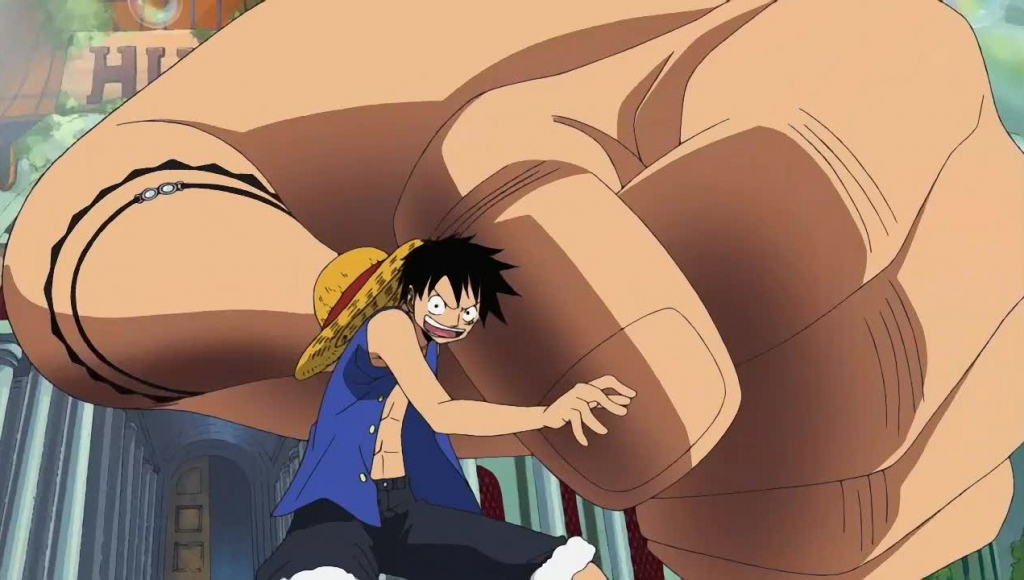 There have been many speculations that the next gear will be 1st Gear as it hasn’t been shown yet, but my guess is that 1st gear is just his normal self and it would make sense just like in a car. The first gear is there to start off the system and start slow.

Now this is an exciting gear to have as it might have nothing to do with what he previously achieved, maybe he might end up combining some moves but he has already shown us 4th gear which is basically 3rd gear combined with the 2nd gear and haki.

The only option would be Awakening. This has already been hinted on the series when Doflamingo said” There’s a whole new world of possibilities after the Awakening” and “Devil Fruits may do more than that.”

It seems that all the gear Luffy has now, all have something to do with guns like Jet Pistol, Gatling Gun, Jet Missile, Rubber pistol, bazooka, rocket, bullet and more. What does this have to do?

Well, the ultimate of all guns, rifles, etc… is a chemical weapon. To achieve this, he already manipulates muscles, bones and blood flow. To create a chemical weapon, he needs to manipulate chemicals inside his body or the surrounding areas into firing a huge chemical wave instead of shockwave like Whitebeard and Sengoku. 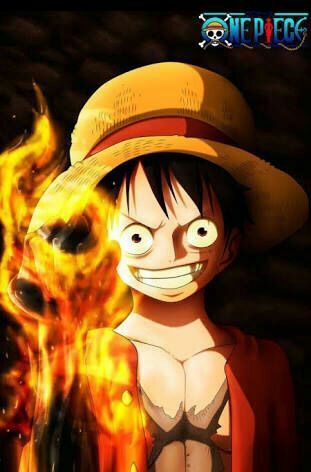 Will he ever be able to manipulate chemicals in the air or in his body to order to achieve this? Or did he already learnt how to do it in the 6 months period alone on the island of Rusukaina but found out he can’t still use it as it has a massive impact on the user? Or maybe an awakening is needed for Luffy to it? 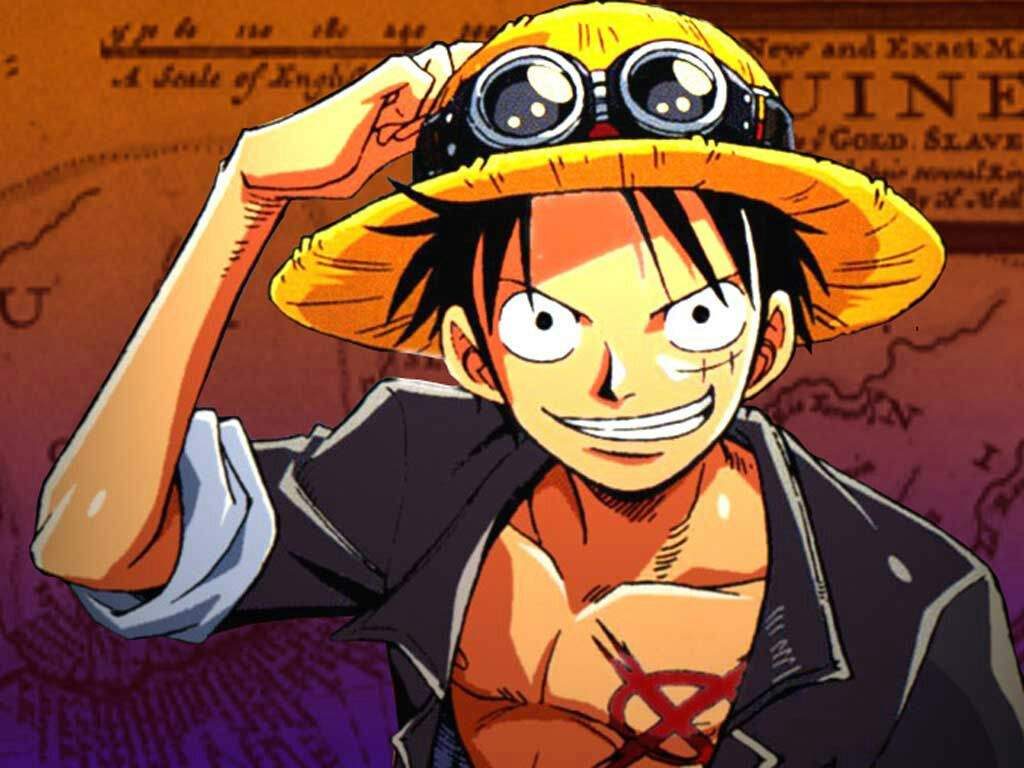 That’s it for now let me know what your theory is on how Luffy might achieve his next stage so he can beat Kaido in the comments section below. 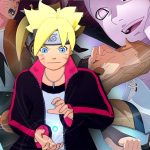