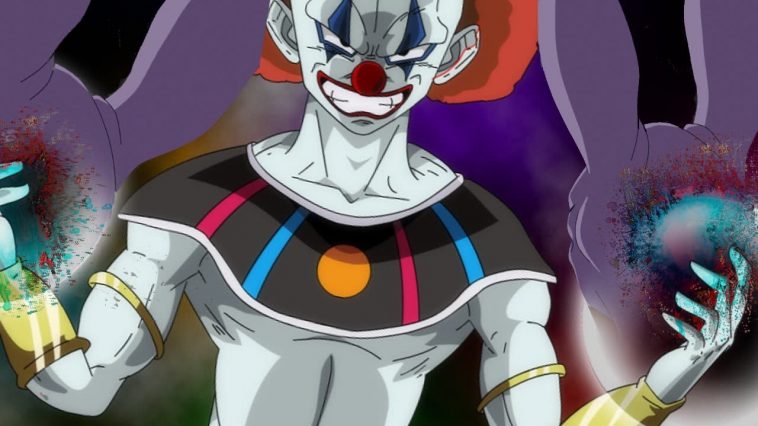 One thing I have been wondering for a while is “How or Why is Jiren so strong? And why is the God of Destruction of Universe 11 Belmod is much more confident that Jiren, and Toppo, but more so Jiren will win the Tournament of Power?

It got me thinking, that maybe Belmod know’s something no one else knows. Is it possible that the God of Destruction, Belmod is cheating in some way.. In this Article I’m going to outline a few things why I started to think Belmod is possibly cheating. Let’s talk about it! 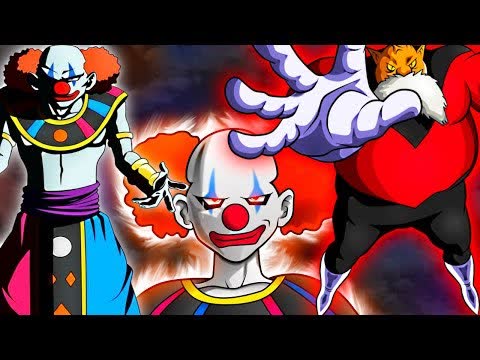 First thing’s first, Jiren’s strength! From what little has been seen of Jiren, and the talks of Jiren his power and strength is off the chart, and basically unmatched by any mortal that we know of. Yeah, you can say Jiren is either old, or a certain Mortal Race that can become stronger with training, and focus, but that doesn’t explain everything. We found out that Hit is thousands of years old, and is able to increase his strength and ability when needed. Even Hit doesn’t even come close to Jiren’s raw power and strength. When it comes down to it, Jiren on the surface sounds like a God of Destruction.. 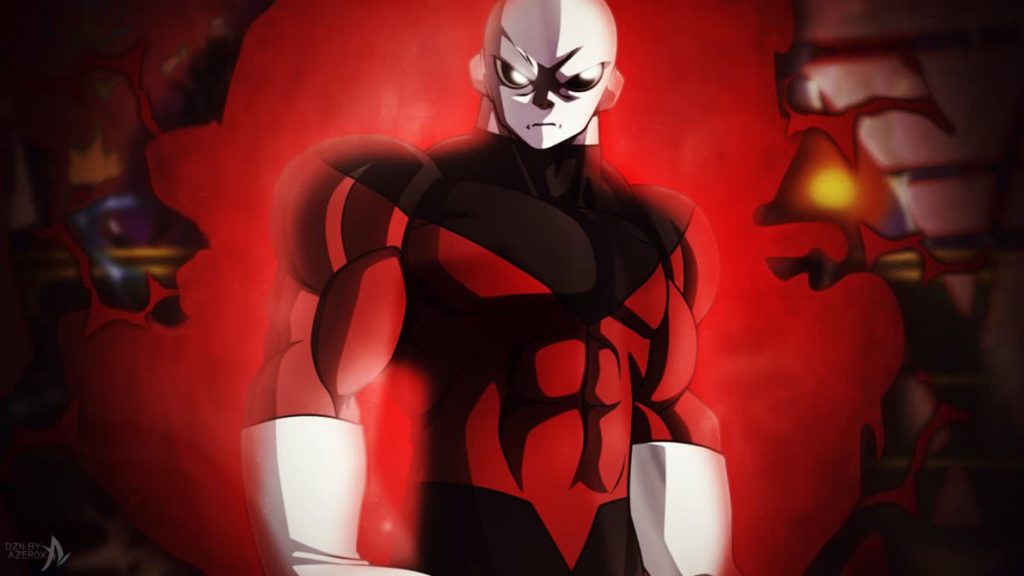 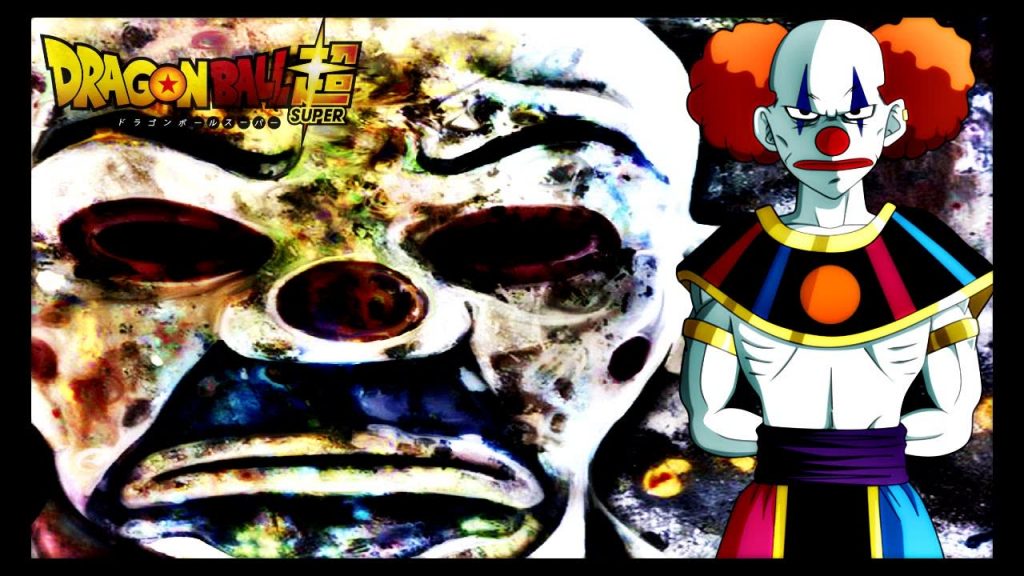 Next, is Belmod’s nonparticipating when the other God’s of Destruction were testing the Tournament of Power’s fighting stage. Why would someone of Belmod’s power back down from an innocent little sparring match? Especially when there are no consequences to the battle/sparring match which normally happens when God’s of Destruction battle or spar. You would think, someone with the title of God of Destruction, you would cease every opportunity to battle, more so when you have the Great Priest’s blessings! Could Belmod’s Ki be limited, or drained in some way? 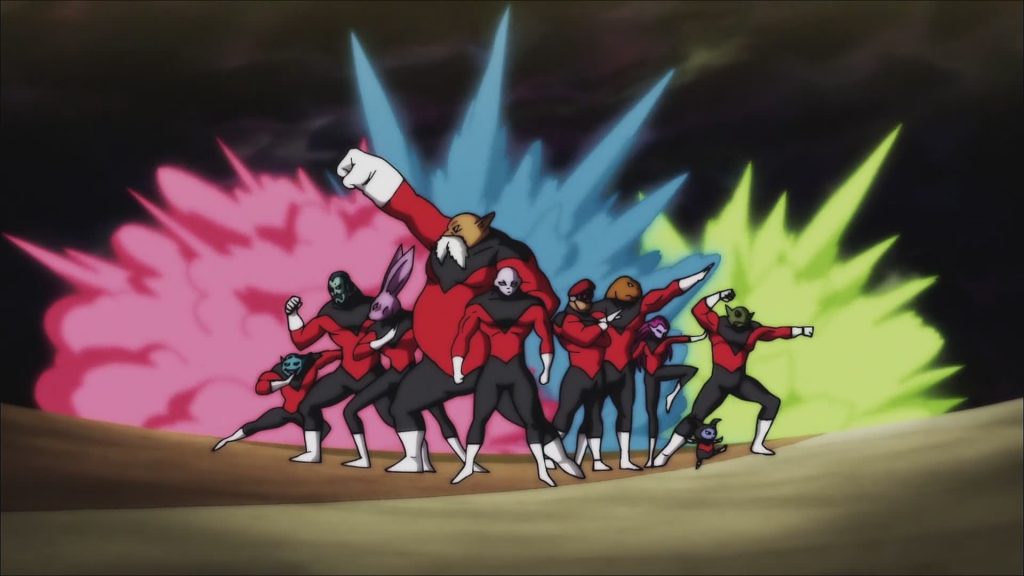 Last thing was in the preview for Episode 108, you see a short snipet of Belmod either Telepathically communicating, or even giving energy or Ki directly to Jiren, and only Jiren. Could this be why Jiren is so strong? 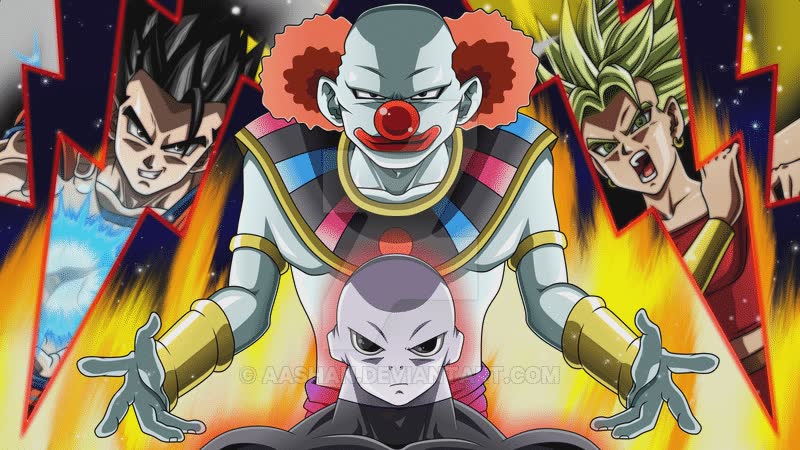 Is this why Belmod is so much more confident that Universe 11 will be the one’s victorious! If Belmod is giving Ki or energy to Jiren, that could explain why Jiren is so powerful, he would have his normal strength on top of the energy of a God of Destruction! It could also explain why Belmod declined to participate in the sparring match with the other God’s of Destruction, out of fear the other God’s would sense something was up with his energy. 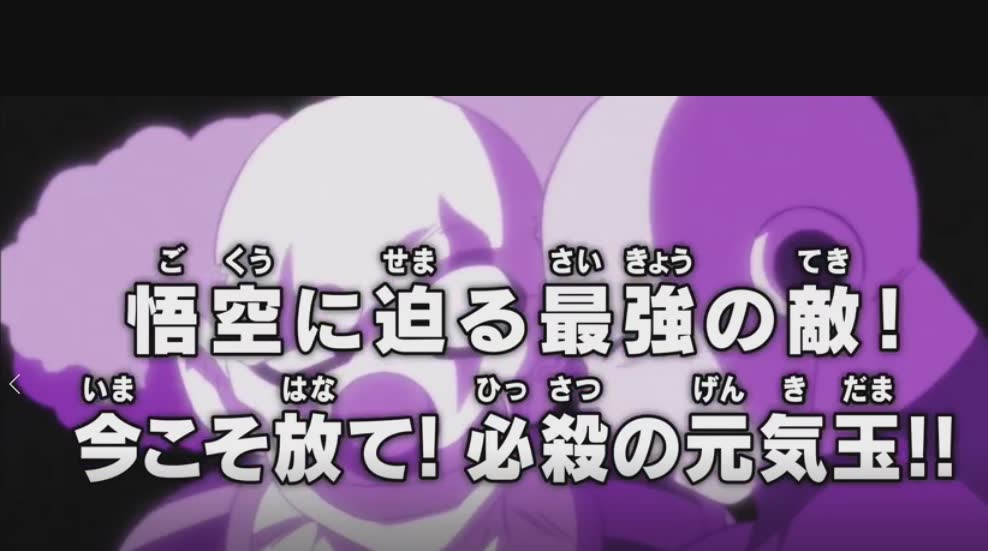 So, these are my thoughts as to why Jiren could be so powerful, and why Belmod is so confident. What are your thoughts? Do you think Belmod is cheating? Let’s keep the conversation going by leaving your idea’s and opinions in the comments down below! As always, thanks for reading! 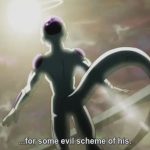 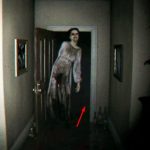