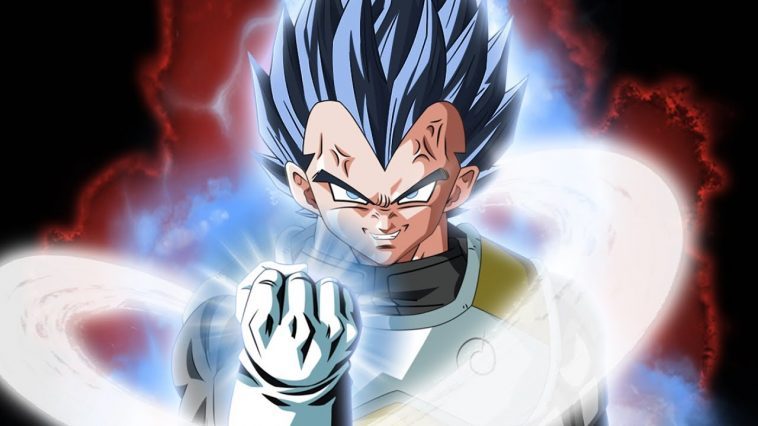 When it comes to the world of Dragon Ball, there is no rivalry greater than Goku and Vegeta. This rivalry is actually a good thing for the two pure Saiyans. When one achieves something, the other will do everything to catch up. This thing is still true but might change soon. Goku is expected to achieve the Limit Breaker transformation. Will Vegeta do the same? 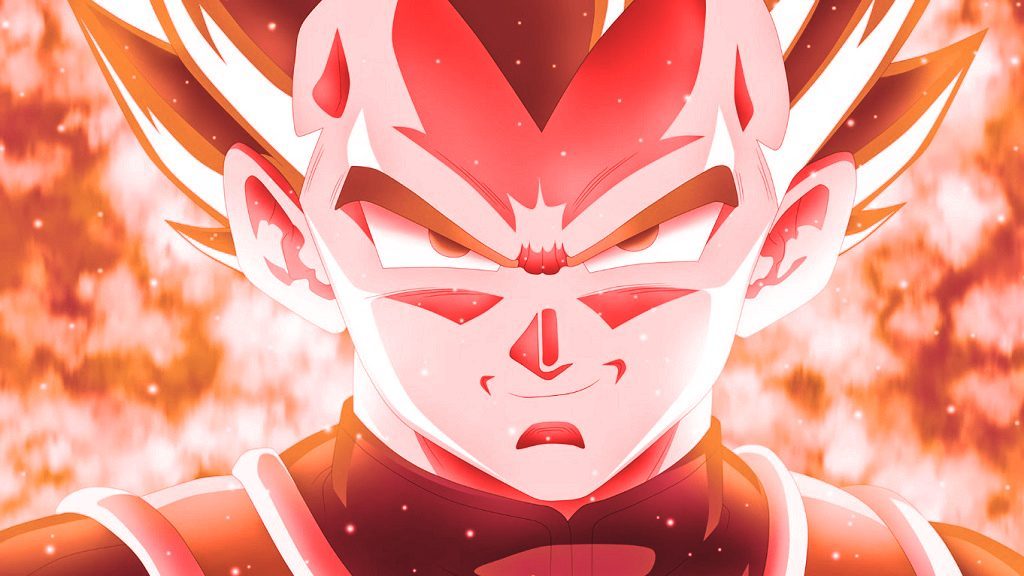 Goku’s new transformation was announced just a few weeks ago. The form, which features Goku’s rugged body, silver eyes, and silver aura has shaken all DBS fans. And the look on Goku’s face means that he is not up for something funny like Vegito. Goku is ready for the kill and he will only mean business. 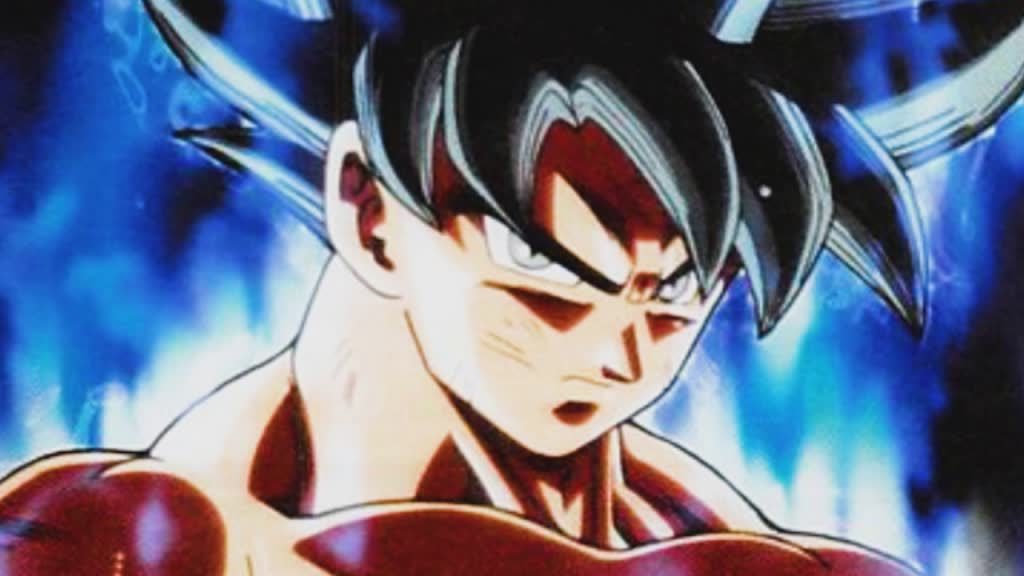 But will Vegeta get this kind of form? It seems like Goku will have a desperate situation that he needs to break his limit again. It was expected that Goku will get this form when he will be fighting against Jiren. Jiren is a powerful warrior and might even be the mortal that surpassed the Gods. It is not confirmed if the Limit Breaker form is a standard Super Saiyan form or an individual one. Individual forms are character exclusive forms like Trunks’ Super Saiyan Rage, Gohan’s Ultimate form, and Vegeta’s amplified Quake of Fury. 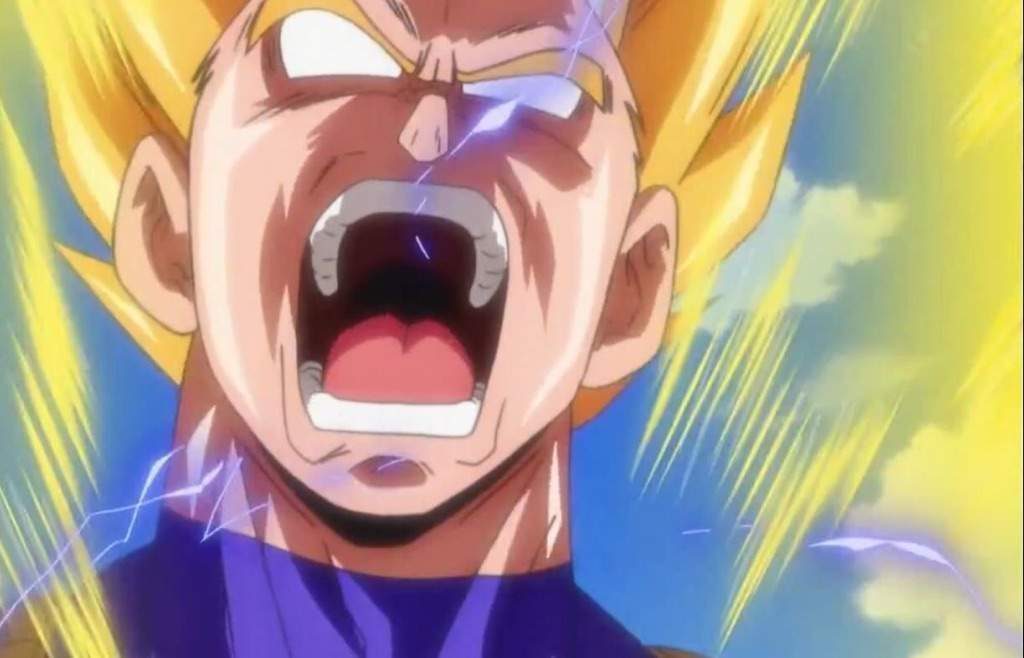 Vegeta will likely get the Limit Breaker form if it is a standard Super Saiyan transformation. It means that every Saiyan who can turn into Super Saiyan can achieve this form. So far, if individual forms are concern, Vegeta has many. He used to have the Majin form, in which his evil heart was utilized by Babidi to increase his power. And there is also the Quake of Fury Super Saiyan form in which he finally surpassed Goku. 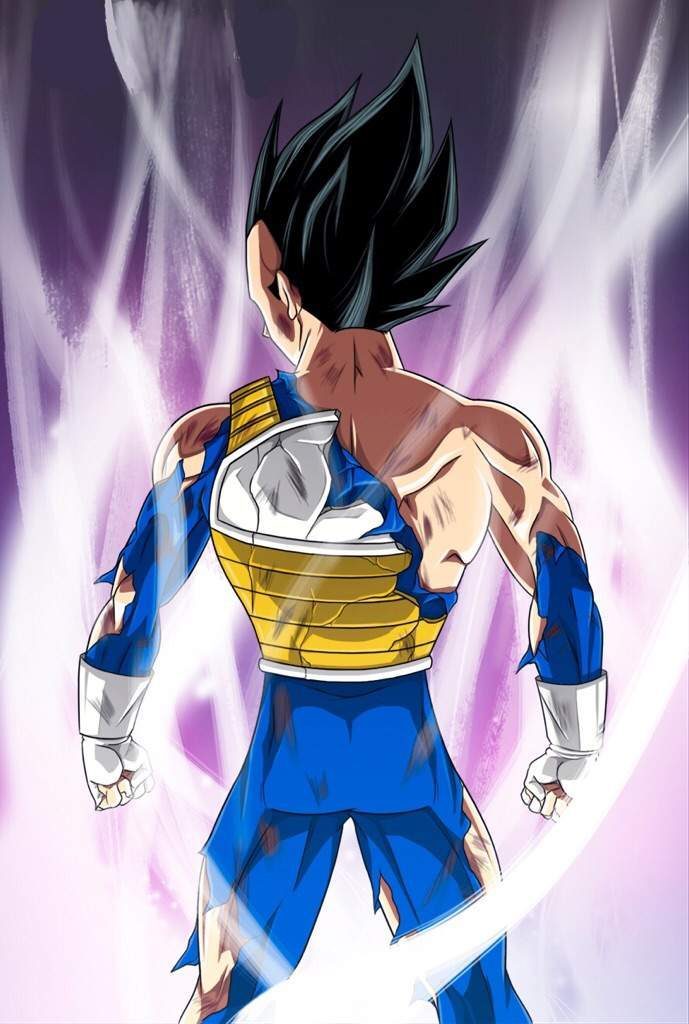 If the Limit Breaker form is Goku’s individual form, Vegeta is not likely to have this form. But I would love to see Vegeta discovering the next standard transformation. Super Saiyan Blue 2 would be nice.

——
The Unavoidable Clash Between Universe 6 And Universe 7!

The Tournament of Power is a tournament held for the best fighters all over the multiverse to gather. There’s a lot at stake here in this tournament. The defeat means erasure and victory mean survival of not only one planet but a whole universe. And we’ve seen how devastating it would be. There is no way people from other universes would help each other. Other universes’ misfortune is their advantage. But it seems like it is not the case for Universe 6 and Universe 7. 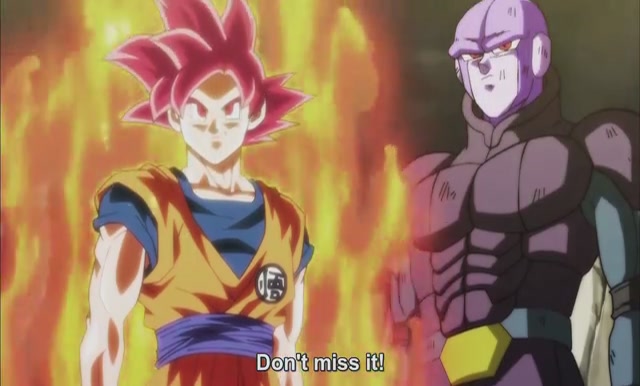 With the picture above as an example, there are times when Universe 6 and Universe 7 helped each other. The best and recent example is Hit and Goku’s teamwork against Universe 11 Dypso and Kushni. As stated in the anime, Hit’s elimination will be a very big loss to Universe 6’s moral and emotional support. 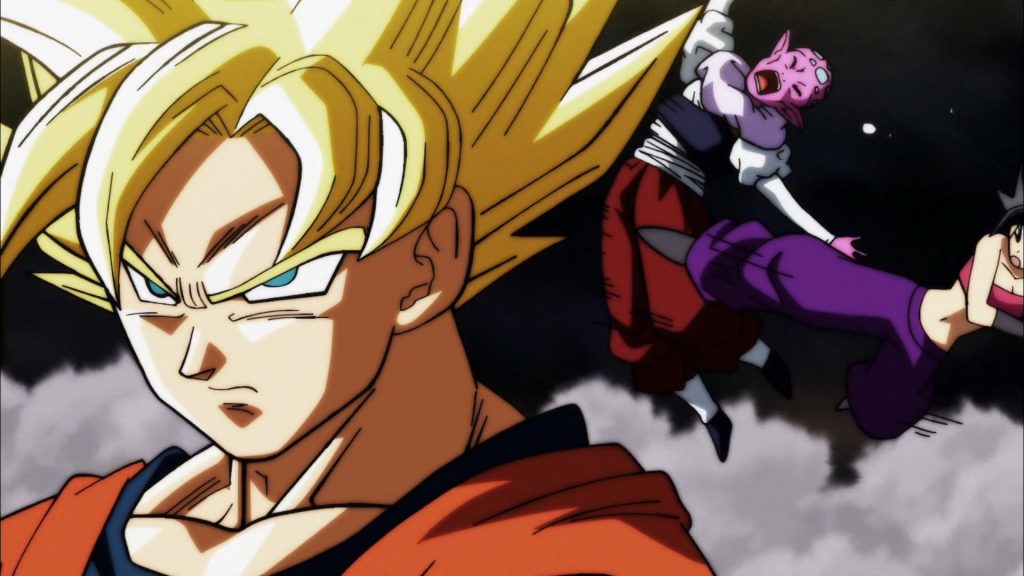 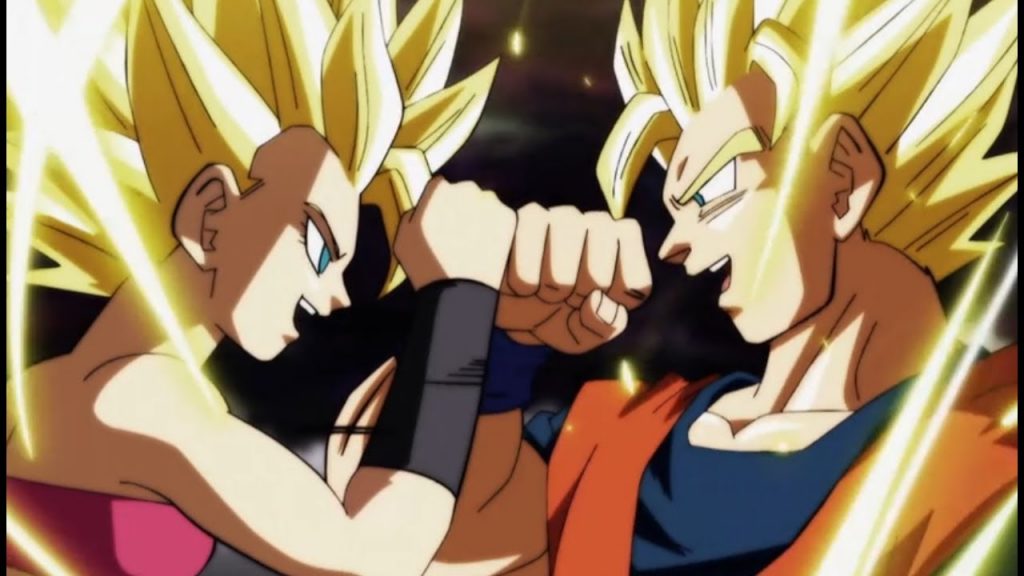 But this budding friendship between the Universe 6 and Universe 7 Saiyans will be coming to an end soon. They must face the reality of the Tournament of Power. Frost will be targeting Master Roshi and it will be the start of the fight against the twin universes. There’s a big chance that the last universes to remain are Universe 11, Universe 6, and Universe 7. 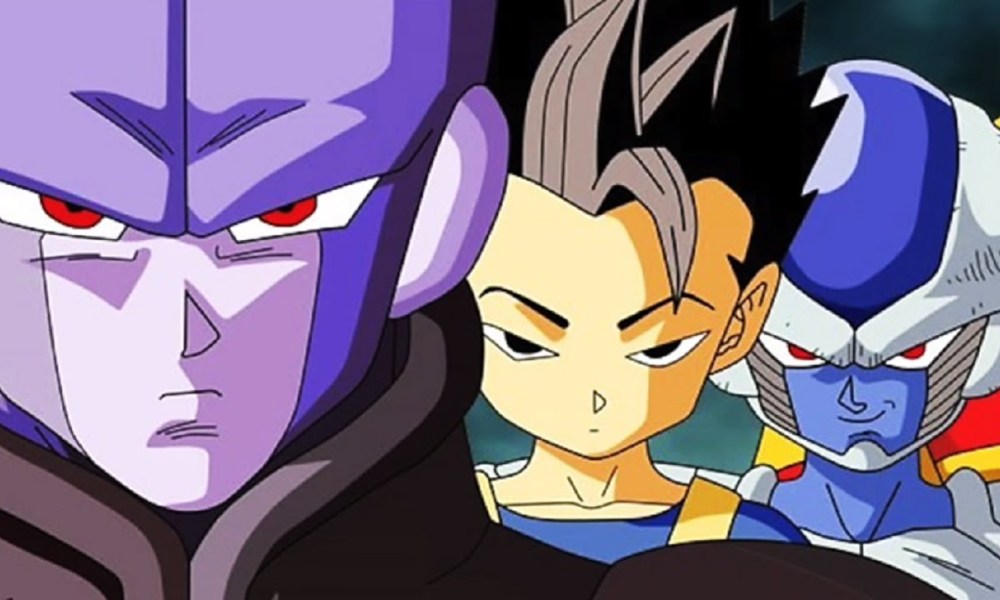 Vegeta and Goku both have an unfinished business with Hit. 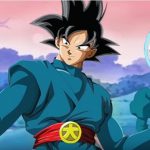