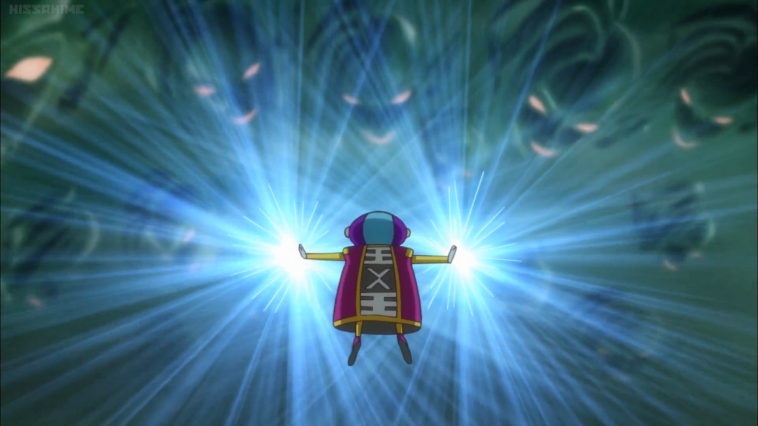 Zen-Oh is said to be the strongest of all in the Dragon Ball Super series. However, even someone like him has guards with him. When Zeno first appeared, his guards intervened when Goku wanted to go meet Zeno. However, since Goku meant no harm the Grand Priest let him go near. 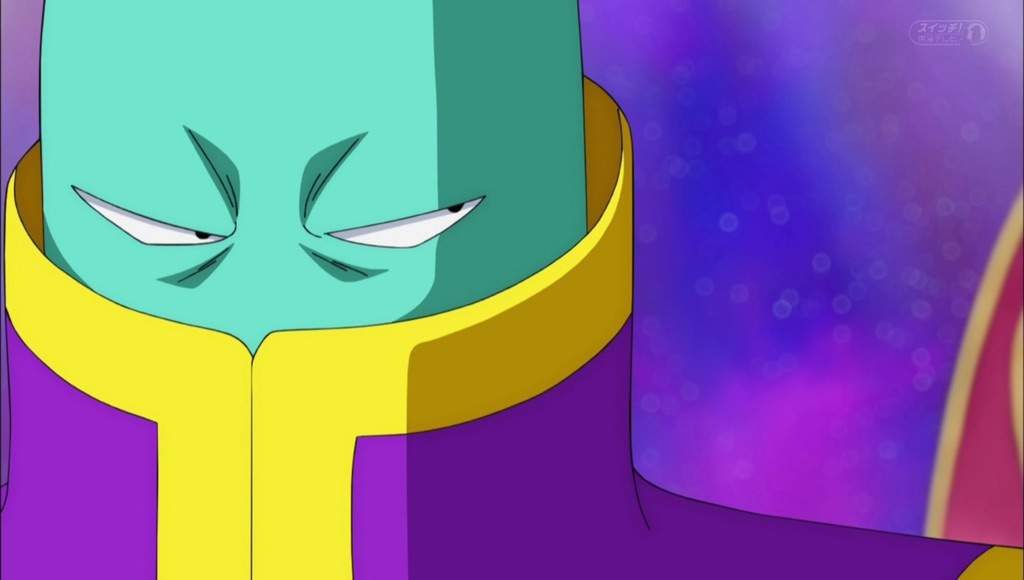 But, if Zeno is all powerful, why does he need guards? The most sensible answer would be that Zeno is just not a fighter. So, while he does have the power to destroy anything, he may not be as good combat wise. This was hinted at when he wasn’t able to see Dyspo, when he fought hit, even though Whis managed to get a glimpse. 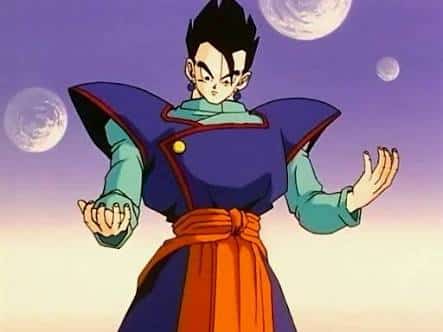 Zeno’s guards serve a big purpose. They don’t let anyone with malice get close to Zeno. Many wonder what anyone could even do to Zeno. But, like I said, it is very much possible that Zeno can’t fight. So, maybe, just maybe, if someone takes him surprise, they can even kill him. 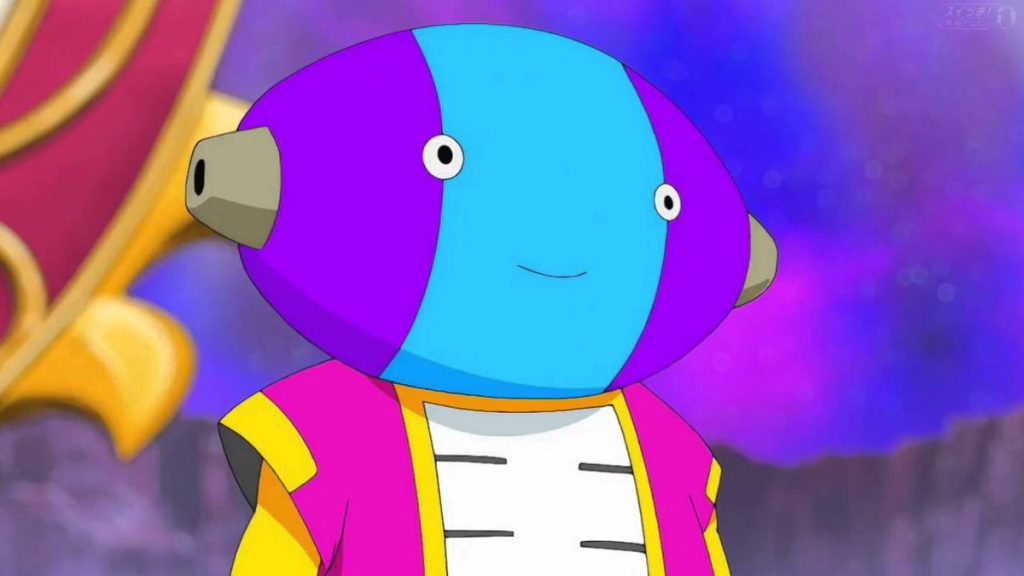 I’m not sure, but it is a possibility, definitely. Some also say he’s Immortal, so if is possible that nobody can even kill Zeno. So what’s the need for bodyguards if you’re really Immortal and invincible at the same time? Well, even then, there’s a need for guards. 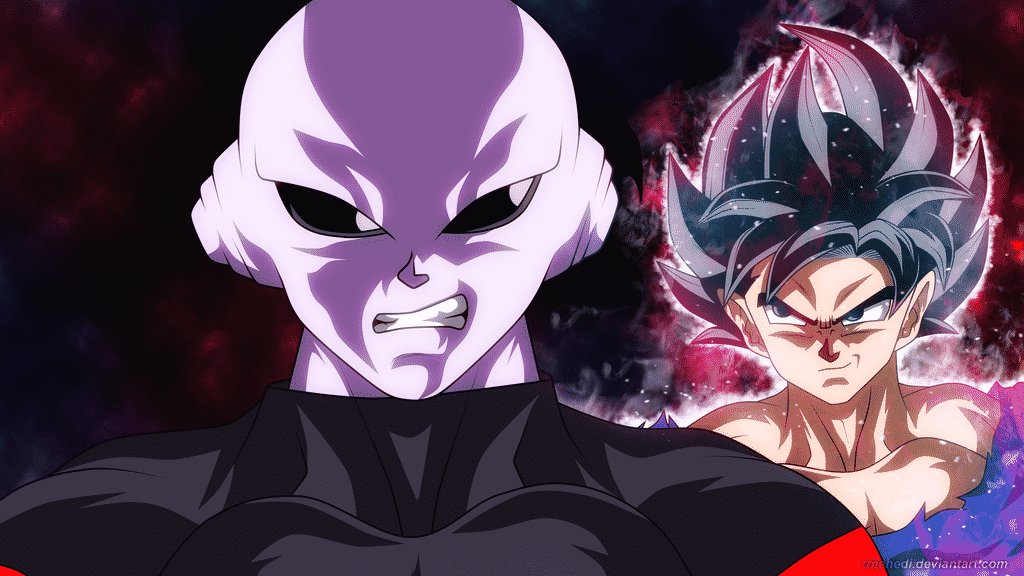 There are many abilities that can totally make use of Zeno’s abilities, for example, Ginyu’s body switch technique. It Zeno is hit by that one, it’ll be terrible. And knowing Zeno, he probably won’t even sense malice in the attempt. He’s pretty naive. In one of the fillers of Drgon Ball Super, the superhuman water that made a clone of Vegeta, could also take advantage of Zeno. 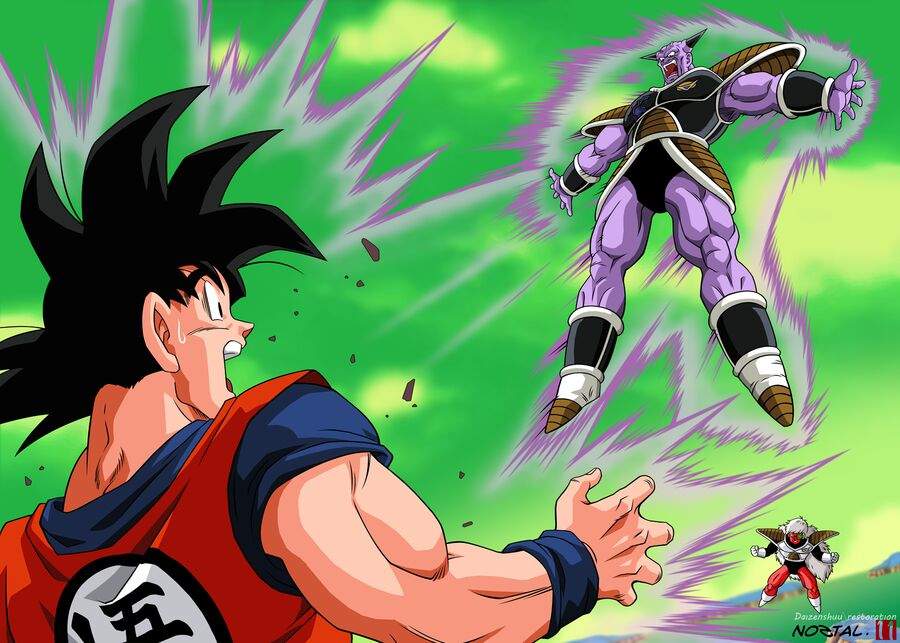 I’m not saying it’s canon, I know it is not. I’m just putting forward the possibility that Zeno’s ability can be used against him. Zeno may even be Immortal, but he’s naive. If anyone manages to get a hold of his body, then it’s all over. 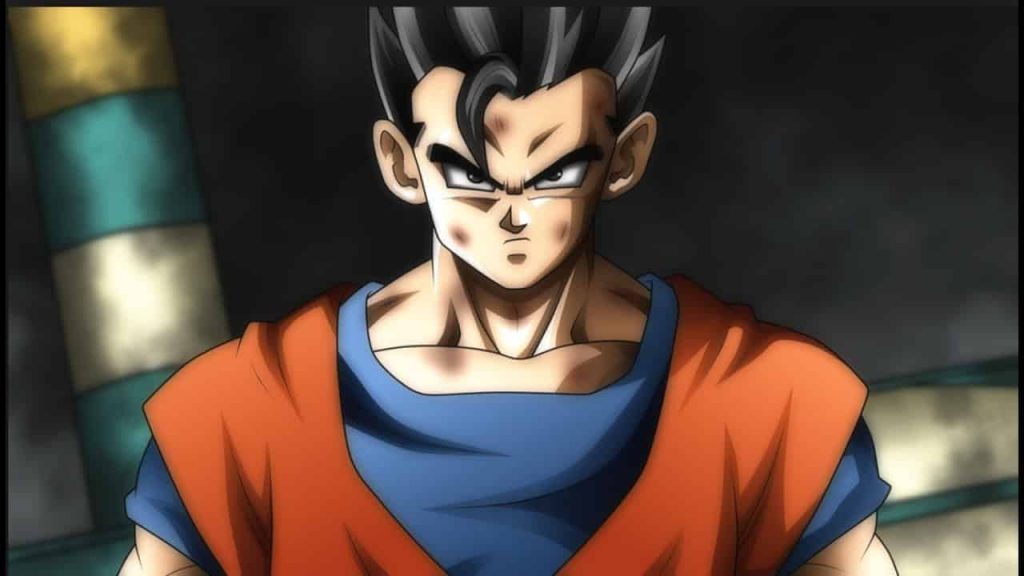 To prevent the arising of such a possibility, Zeno has guards that take care of him while he does his childish acts. Everyone has their own set of jobs when it comes to the hierarchy of the Gods. We have the Kaioshin, who are charged with creation, Gods of Destruction, who are meant to judge and destroy, the angels are meant to supervise and guide the God of Destruction, and then there’s Zeno, who can do whatever he wants to. 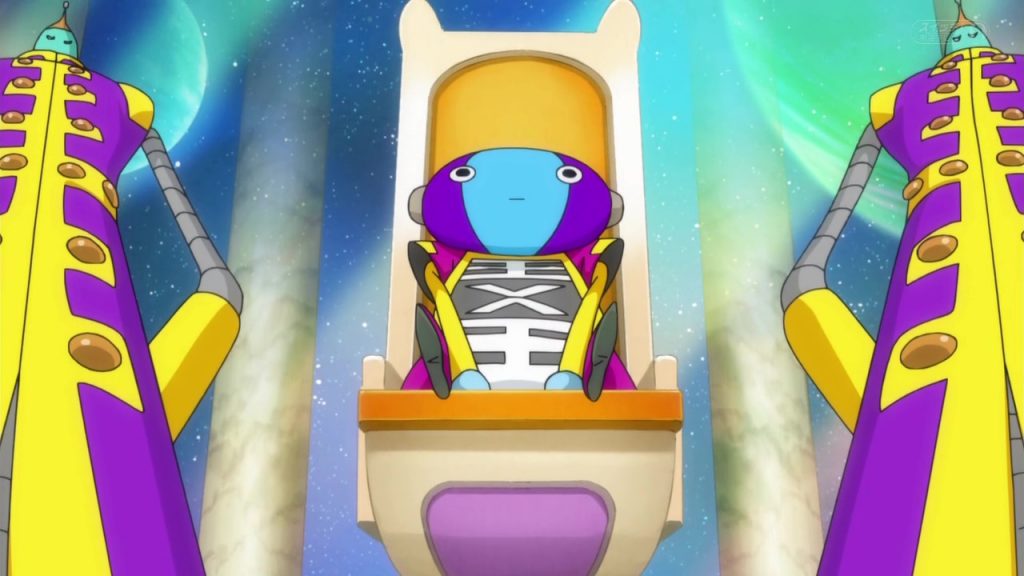 Possibly, Zeno’s guards also a specific role to play. While Zeno just destroys for fun, without caring or being aware of what’s happening, it is their job to protect him, because even if people cannot kill him, there are certainly those who can take advantage of him, and his powers.

Dragon Ball Super is getting closer and closer to what fans have anxiously been waiting for. Our Z warrior Goku from Universe 7 is up against Ribrianne next, but that’s not what I’m talking about of course. I talking about Goku’s fight against Jiren. Jiren is a member of the Pride Troopers from Universe 11. He’s been called their stronger member by Toppo who is equal to Goku himself. Toppo was even a candidate for the God of Destruction spot, and so you can contemplate how strong he actually is. This also gives us a sort of an idea, as to how strong Jiren might be. 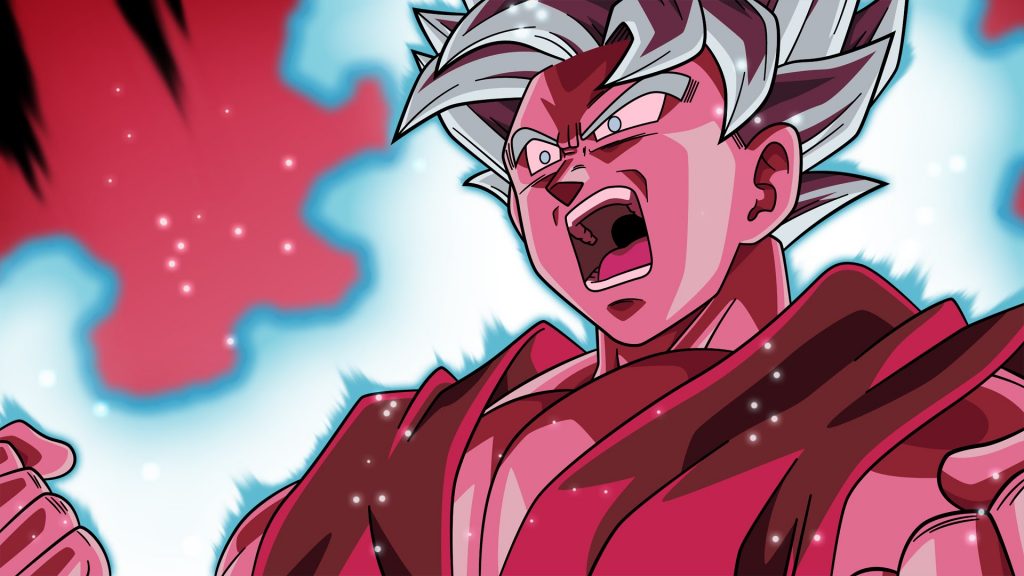 Someone who cannot defeat Toppo can definitely not beat Jiren, but this is Goku we’re talking about here. He always finds a way. Goku has been fighting opponents stronger than him since a long time now, and every time, he’s come up with something new. Even this time, we have the Limit Breaker form, that is said to be Goku’s new form. He’ll be using it against Jiren when the two fight pretty soon. There are a lot of theories as to what the limit breaker really will be, and none of them are concrete so far. I’ve written a couple myself. So, I really don’t wanna get into the Limit Breaker here. But, I do wanna talk about Goku and Jiren. 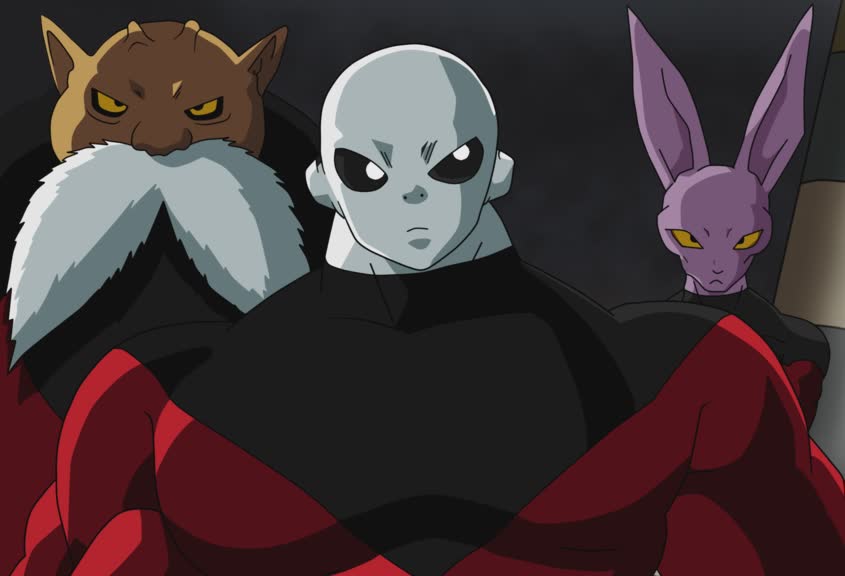 From what we know, Goku is going to use Kaio-ken against Jiren. This will multiply his power, and will give him a chance against him, but it won’t be enough. Goku will go as far as using Kaio-ken x20 against Jiren, which means the power level of his Super Saiyan Blue x 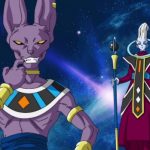