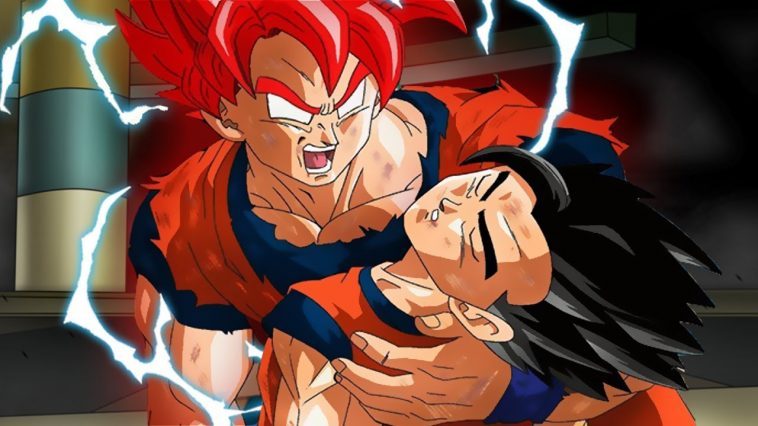 A big, new mystery has popped up in the Dragon Ball Community ever since the new intro and outro for Dragon Ball Super aired. That mystery is – “does either the intro or outro reveal the order that our Universe 7 Warriors are eliminated in the Tournamant of Power?”. In this Article I’m going to talk through both of the intro and outro theories and deduct which one is more likely. 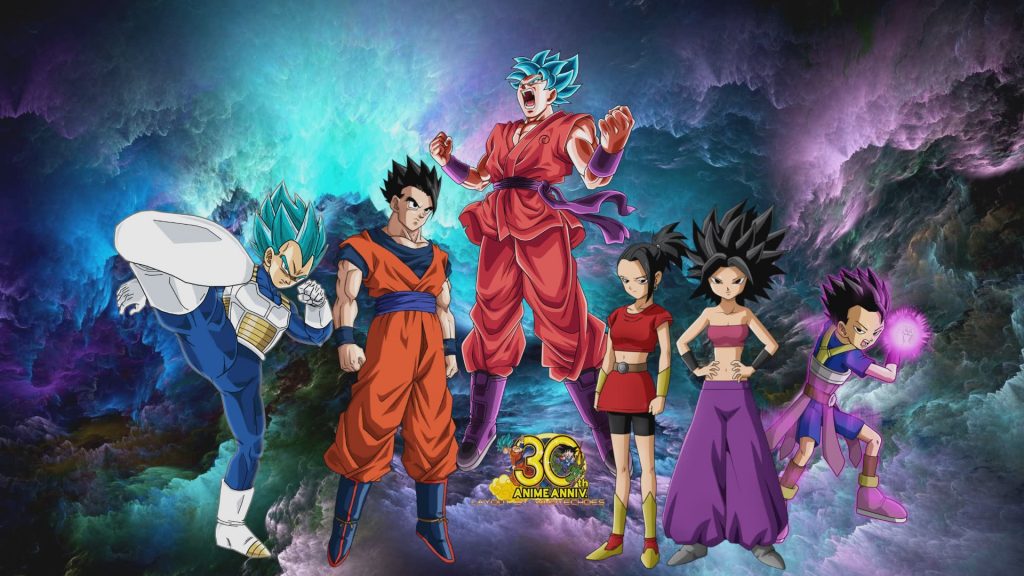 Let’s begin with the intro seeing how its first. Now if we go with the Dragon Ball Theory then its not a complete theory seeing how there is only 7 Dragon Balls and 10 participants, no matter, we will fill in the missing gaps. So the order due to the intro would be Krillin, Tien, Roshi, Piccolo, 17, 18, then Frieza leaving the order of the last 3 up in the air. Seeing how Krilling was indeed eliminated first could have some meaning. No one really saw Krillin being eliminated first, then of course Krilling gets sneak attacked by Frost and is eliminated. So could Tien be the next to be eliminated? Does the other Theory make more sense? Also what about Vegeta, Gohan, and Goku? Seeing how this is the “Goku show” its pretty safe to say Goku will be the last one to be eliminated, or will he? The outro theory to the elimination order is a little more complete. If we go off the outro the order would still be Krillin first, then Tien, then Vegeta, followed by 18, 17, Piccolo, Roshi, Frieza, Goku then Gohan. The outro is completely different then the intro after Tien. Both theories have Krillin then Tien being eliminated first and second. So it seems like Tien may be the next to fall in the Tournament of Power. Also another major difference in the outro order it has Goku being eliminated before Gohan, leaving Gohan to be the last warrior of Universe 7. 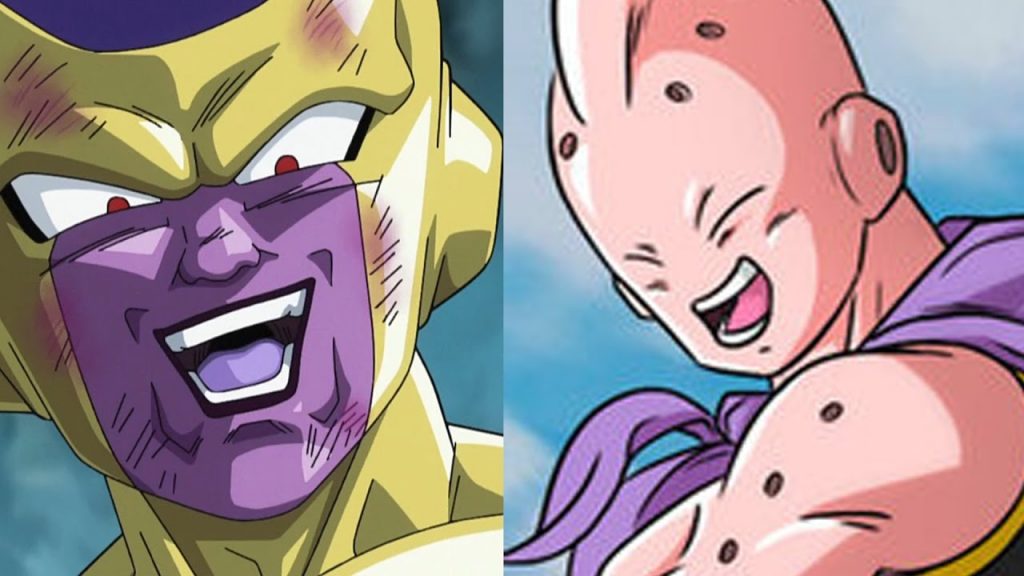 I personally feel that the writers did this purposely to keep all us fans guessing.I think that they are realizing that most of us are paying attention, looking for clues and analyzing everything they do for hints. If they did just the intro or outro the way they did, there would be nothing keeping us guessing, we would know the order. So which one seems to make more sense? The intro theory makes more sense when you break it down. Vegeta is one of the top fighters we have in Universe 7 next to Goku and Frieza and personally don’t see him being eliminated 3rd out of 10 warriors. Also what doesn’t make sense in the outro theory how it has Gohan being the last warrior. Goku did mention to Gohan they will go to the top together, so does that mean Goku and Gohan will be the last fighters? Could be with the intro still being the more viable option. Seeing how the intro only shows 7 of the 10 fighters elimination order. 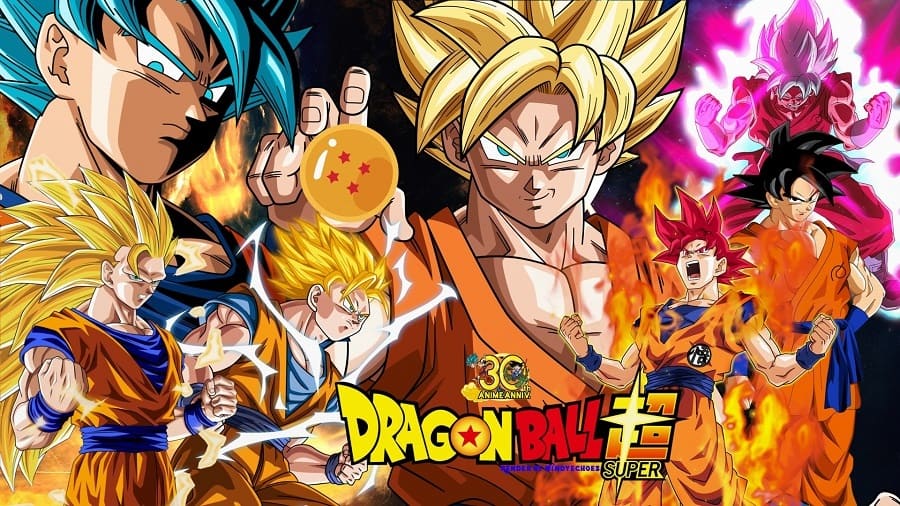 What do you all think? What theory do you think will come true? Who will be eliminated next after Tien? Will it be Roshi, or Vegeta? Or do you think the writers did both the intro and outro this way to throw us off? Let us know your thoughts, ideas and opinions in the comments down below. As always thanks for reading!

Everyone is talking about 2 major things in Dragon Ball Super and the Tournament of Power. That’s Goku vs Jiren and Goku’s new Transformation. 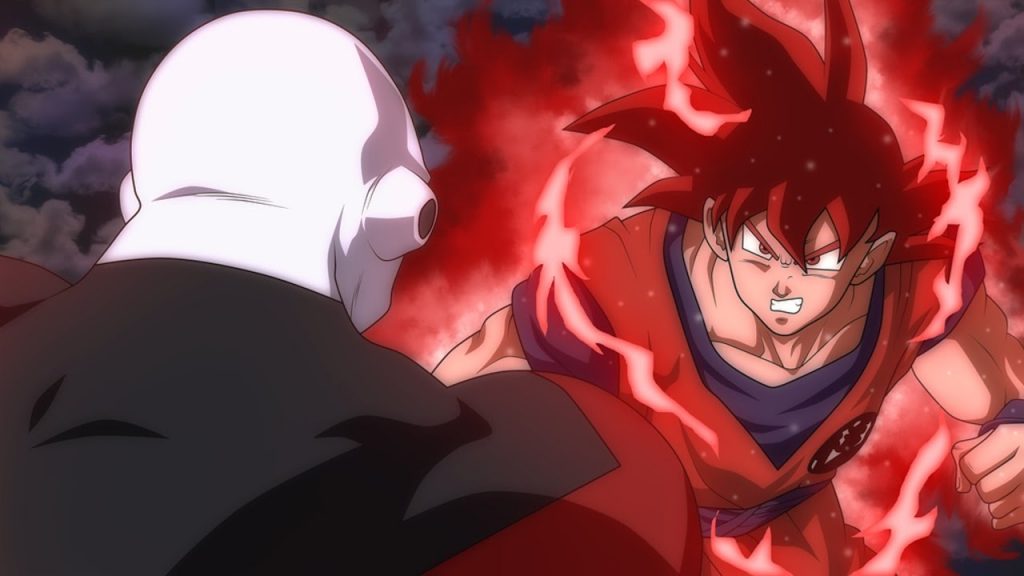 In this Article I will give you some information on both Goku vs Jiren’s match starting and when you can expect to see Goku’s new Transformation. So let’s talk about it! 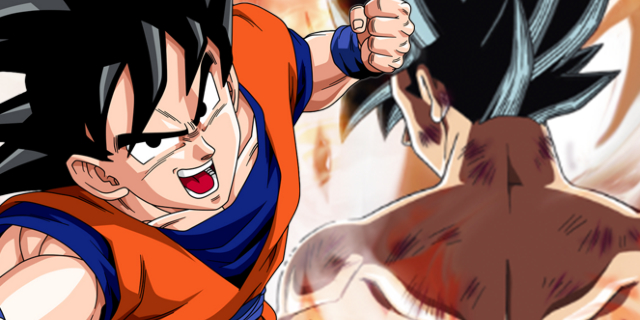 Ever since the new intro to the new Arc of Dragon Ball Super dropped everyone has been wondering how strong Jiren is, and when is Goku finally going to fight Jiren? As we all know Jiren is Goku’s top opponent in the Tournament of Power right now. No one has been held to such a high regard like Jiren. So is Jiren this strong that it actually pushes Goku to a whole new level of power? 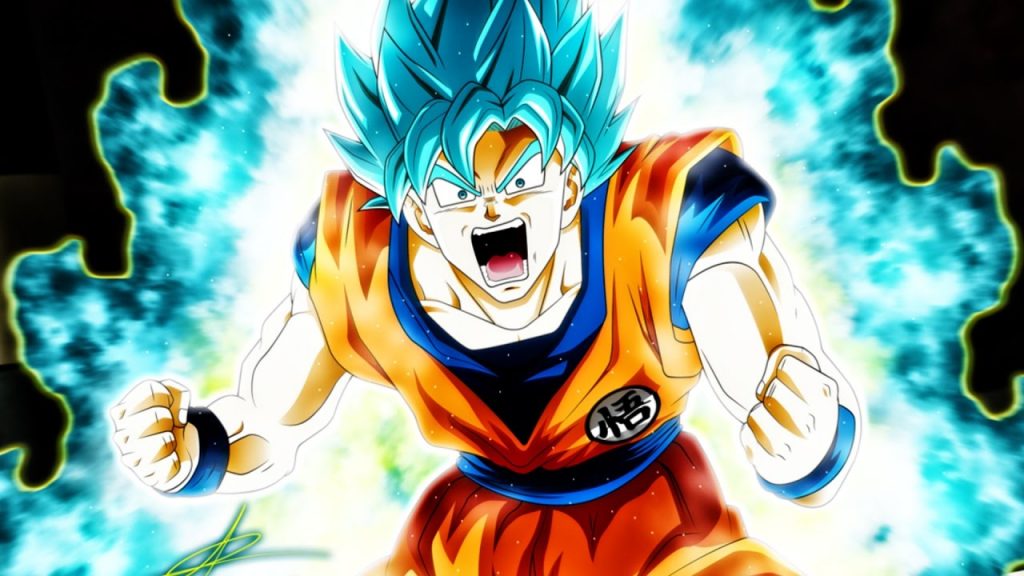 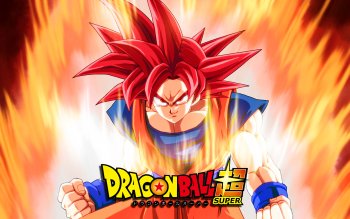 Jiren’s power will be higher then anyone expected, and will completely own the battle between himself and Goku! This may be hard to believe to some but until Goku is pushed to release this new transformation Goku doesn’t stand a chance. This is how strong Jiren will be. It wont be any tricks like anyone else in the Tournament of Power it will be straight up technique and strength matched with agility. It will truly be overwhelming for Goku or anyone currently in the Tournament of Power. Will Hit try and return the favor for Goku helping Hit with Dyspo? Or will anyone else try and help Goku seeing him struggle like that? 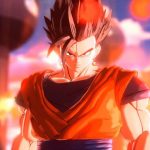 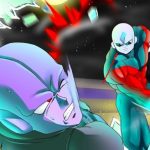