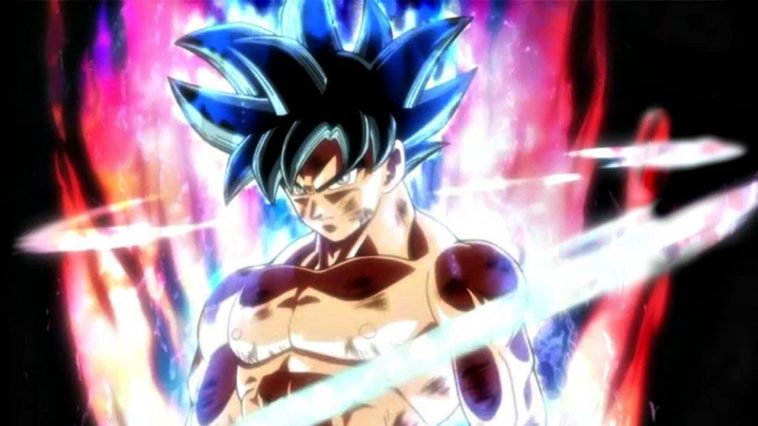 Chris Sabat and Sean Schemmel are popular voice actors because they have voiced Vegeta and Goku on the English Dub of the anime. They are not just known voice actors, but their prediction on Dragon Ball series was accurate most of the time. Besides the directors, writers, and Akira Toriyama himself, no one knows Goku and Vegeta more than these two voice actors.

Admit it, most of us still watch the anime because we want a conclusion on Vegeta and Goku’s greatest rivalry. Who would win? The Saiyan Prince or the last Saiyan beside the Saiyan Prince? This question is hard to answer, especially we have a lot of references to get because of this anime’s extensive history.

But it turns out, there is a great possibility that Goku and Vegeta’s battle will be going to be…unfinished. Sabat and Schemmel said that they think Goku and Vegeta will have a very exciting fight. They will show us all of the techniques they have gathered all these years as they show up their final fight. As they are about to punch each other, the credits will soon appear and it will say “The end of Dragon Ball forever, goodbye.”

This is Sabat’s theory about how DB will end when they were asked in the Anime Expo 2017. “We will be left with one Goku in one universe and Vegeta in another,” Sabat added, which could mean that the two became the Gods of Destruction for Universe 6 and Universe 7 as the next generation of Beerus and Champa.

The actors suggested watching Dragon Ball GT if they wanted an ending, but this will surely make a big fire. As much as it will hurt to know who will really win between the two, it is better to have a proper conclusion than a half-baked cliffhanger. 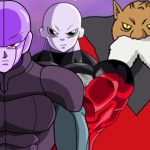 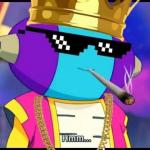