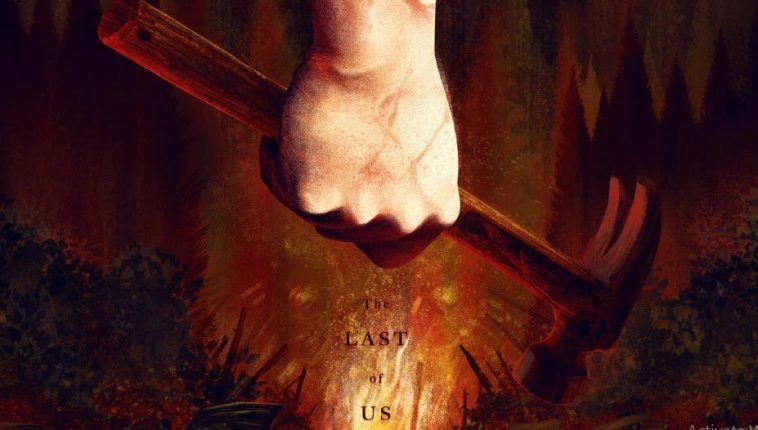 The Last of Us 2 release date is still unknown but Developers behind The Last Of Us has recently released the latest poster for “The Last of Us 2“, from what it looks like, we are going to be seeing infected animals as well. After Humans the cordyceps virus may have also attacked Animals. 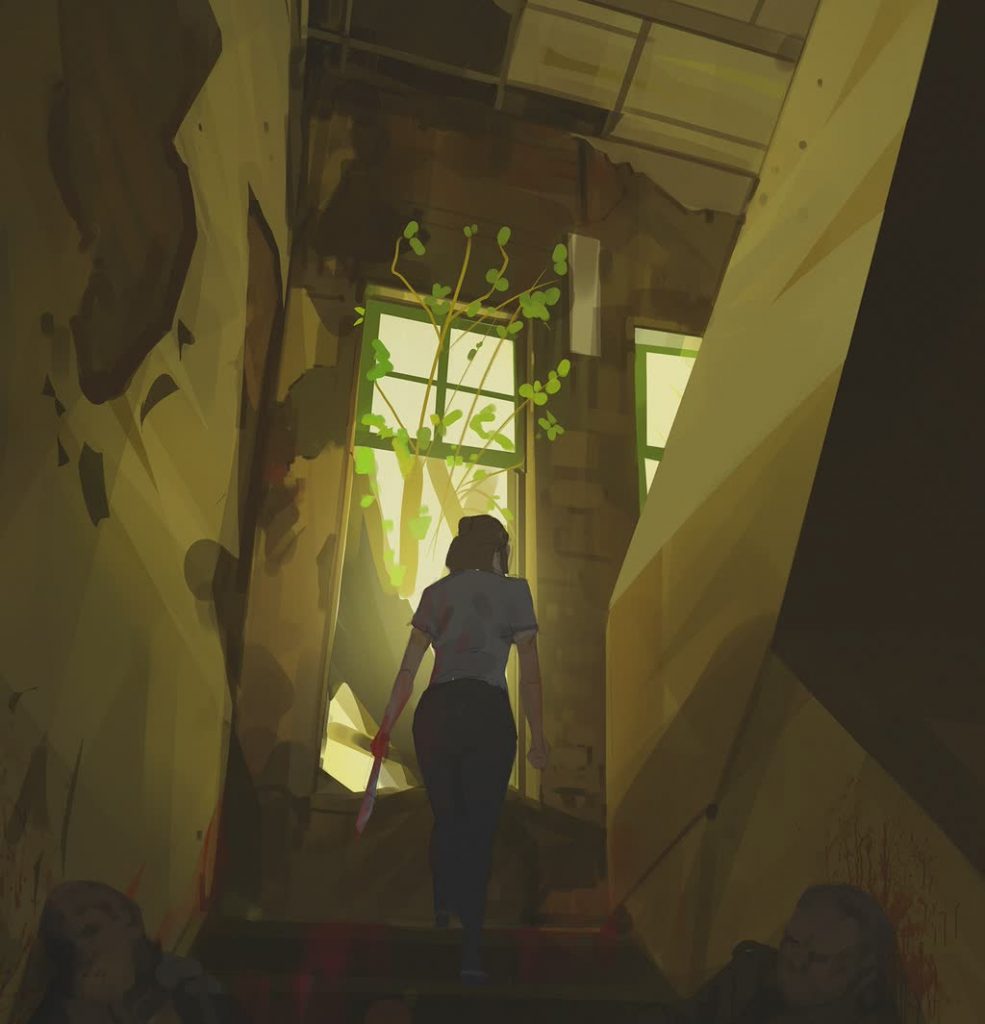 The Last of Us 2 is one of the most anticipated game, there is not much information revealed about the game as it was announced last year’s Playstation Experience event. We believe The Last of Us Part 2 is coming next year, somewhere around June/July 2018. 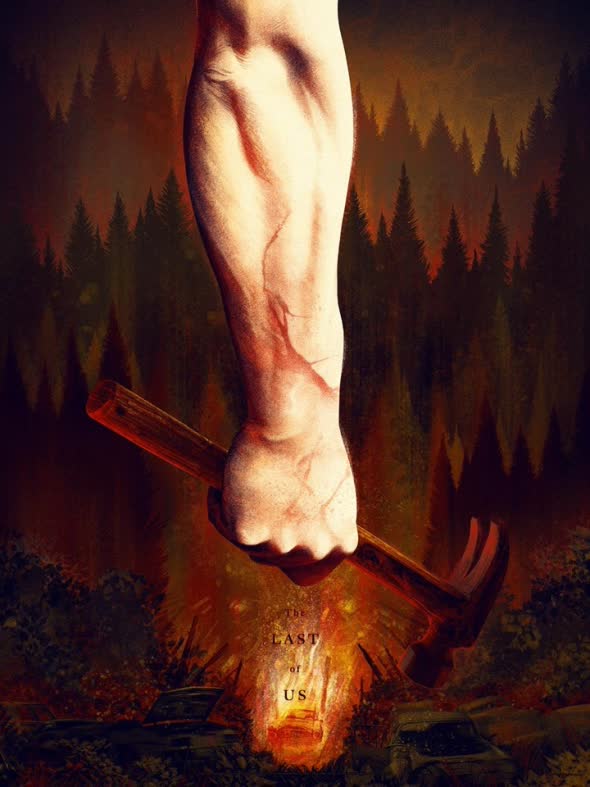 Recently released posted by Naughty Dog features wildlife in it’s story and gameplay. As seen in the poster, a face of a wolf is hidden in plain site, take a look at fire. You see the wolf right? We have no idea but according to some fans and their speculation wildlife may play a vital role in the story and gameplay of The Last of Us 2.’

This is second time The Last Of Us 2 has teased the presence of wild-life and animals in the game. Director Neil Druckmann, shared a photo on his personal twitter in April 2017 showing his co-writer Halley Gross riding a mock up horse. 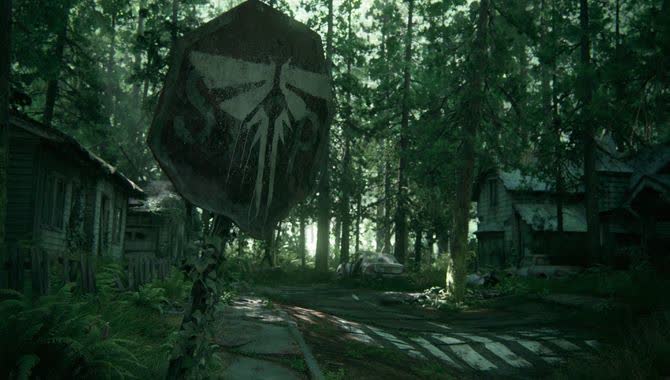 It is most likely confirmed that Last of Us 2 will feature wild-life but the fans can’t help it and speculate that the Cordyceps virus that turned humans into zombies my have infected the animals as well. There’s no official world on this from Naughty Dog, but let’s keep our fingers crossed. 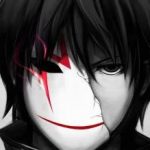