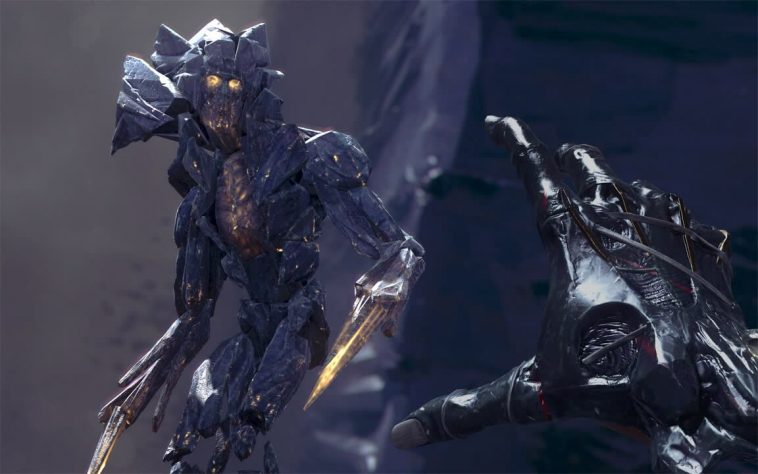 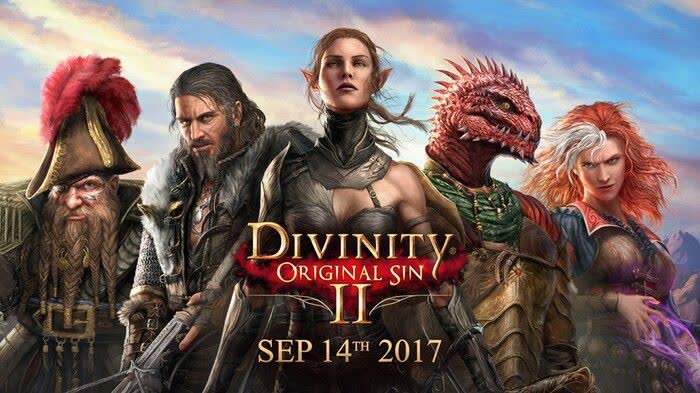 This game is the follow-up to the Divinity: Original Sin. The first part was pretty amazing. It is one of the best role playing games that has come out in the recent years. Original Sin 2 will be surely be an upgrade on the game, like better graphics, more space to roam and better stories. 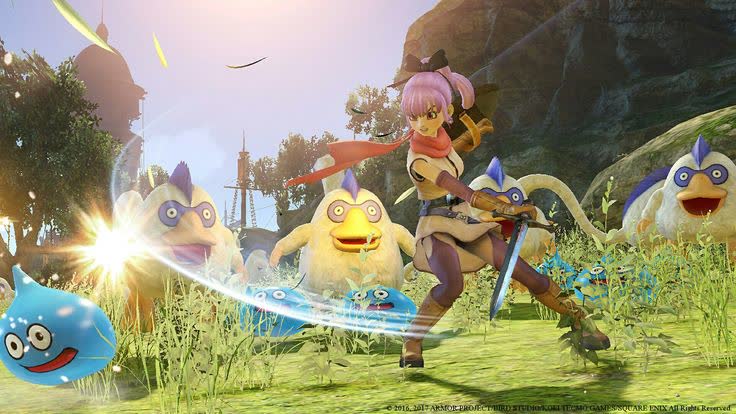 Dragon Quest Heroes 2 is described as a field-roaming action RPG. It will give the players a brand new sense of adventure. They will have to strive hard in order to restore peace to a land, which is currently ravaged by hordes of monsters. 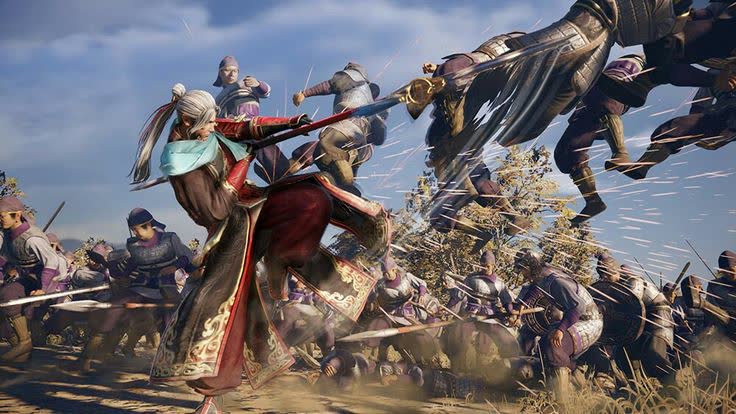 It is the first fully open-world Dynasty Warriors game. The game has got the fans of the series riled up and it definitely promises to be the biggest, best-looking in the long-running epic action franchise. 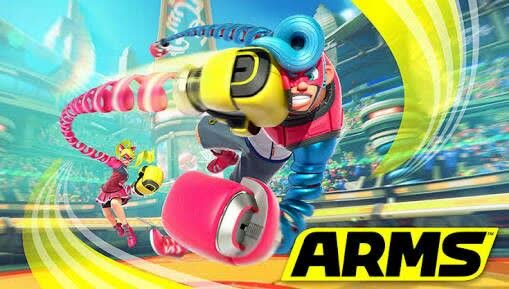 One of the Nintendo Switch’s first releases, Arms is a boxing game that uses both button and motion controls. I’m sure everyone is excited about the release of this game. 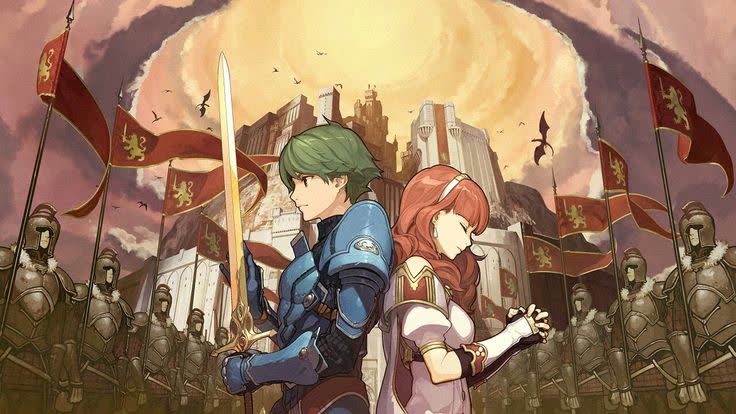 A “re-imagining” of the second Fire Emblem game. Echoes actually comes to the 3DS surprisingly early. But, it isn’t something that anyone would complain about. The game looks to diverge from the modern entries in the series and provide a different experience for the fans.

5. Berserk and the Band of the Hawk-

If you watch your share of manga and anime, then you might know what Berserk is about. The game will be full of the darkest and most frightening moments that will make your heart tremble. 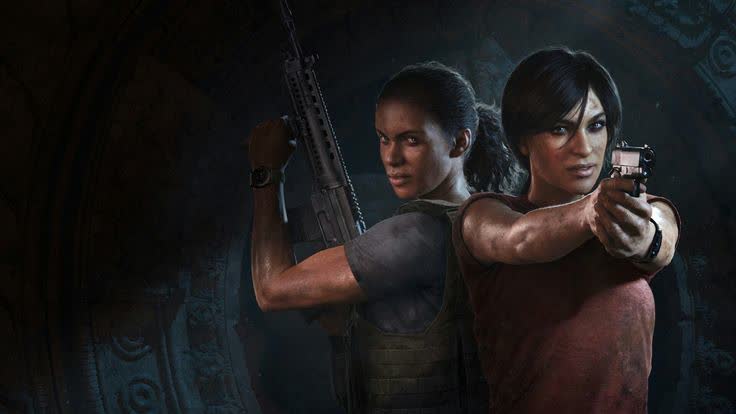 The game was released in August 2017. This is the first Uncharted game that does not feature Nathan Drake. The Lost Legacy is actually both DLC and a stand-alone game, you don’t require Uncharted 4 in order to play it. 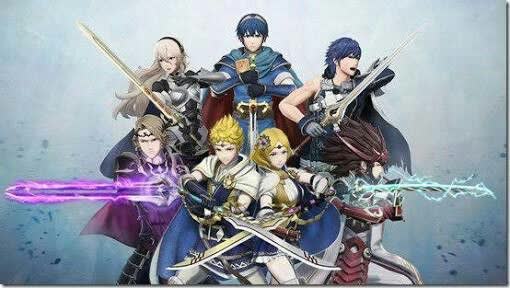 This Dynasty Warriors spinoff follows the footsteps of Hyrule Warriors on the Wii U. It takes the Fire Emblem universe to a large scale action combat. Unlike the other Fire Emblem games, this one is based on crazy fun. 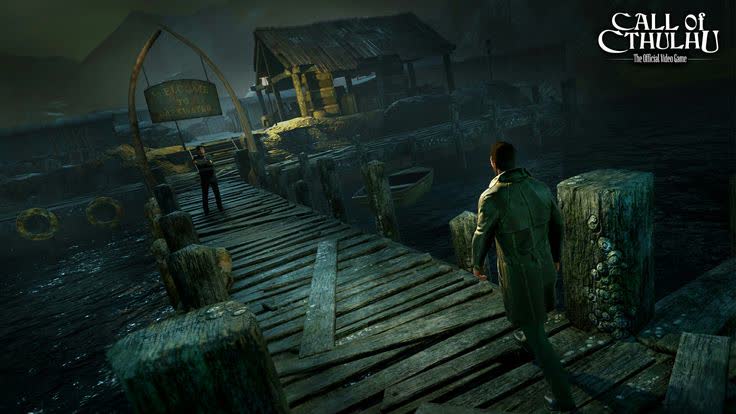 The game is a Gothic, Lovecraftian mystery and psychological horror game from Cyanide Studios. I can’t say much about the game as of now. But, it definitely looks promising. 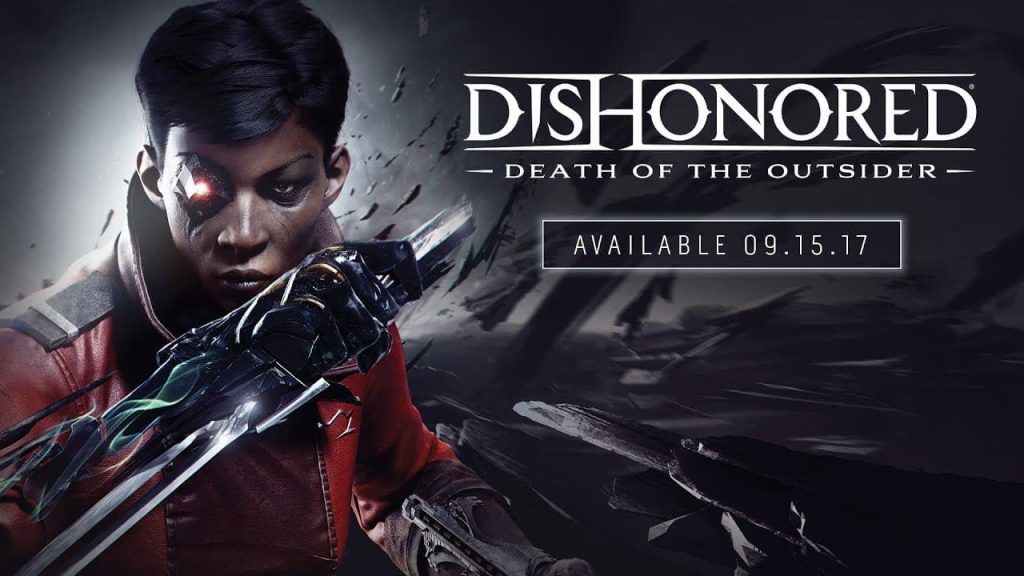 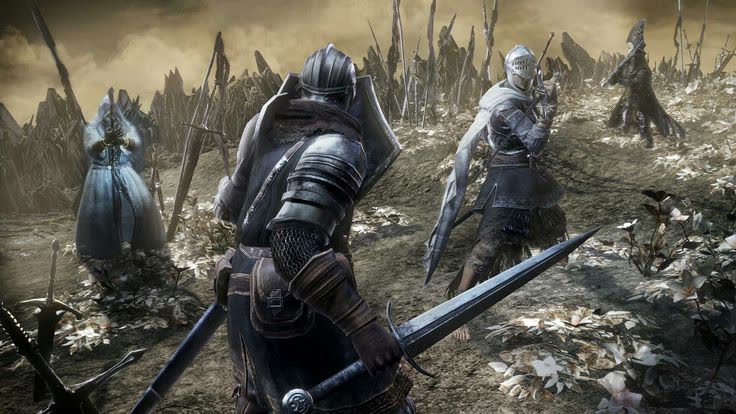 The final DLC for the Dark Souls franchise takes the player to the Ringed City, at the end of the Age of Fire, at the edge of the world. I don’t think there is any person in this world who doesn’t like Dark Soul. Ever since the Dark Soul III was announced, I have hardly been able to control my excitement.

That’s it from me. I hope you enjoyed it. Please leave your comments below. If you have any questions don’t hesitate to ask. 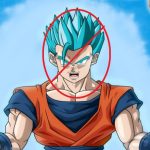 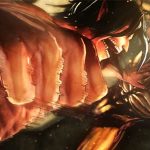