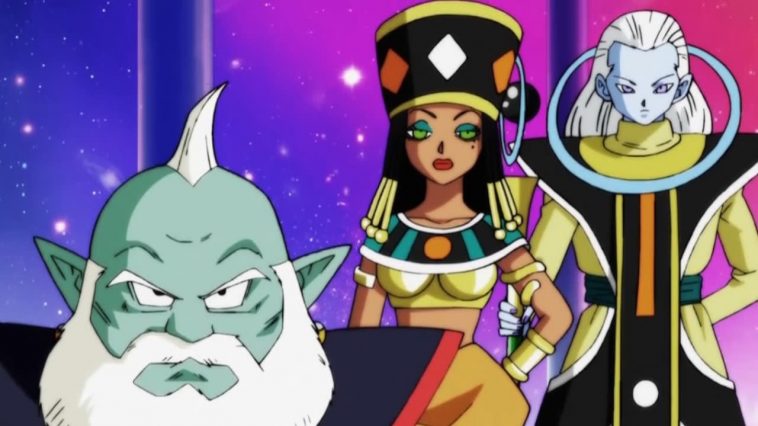 Halfway through the Tournament of Power, we’ve seen a lot of characrers get eliminated, and the tension among even the Gods is rising, because at any time, they could be the one to get erased. We’ve already seen 2 Universes get erased. 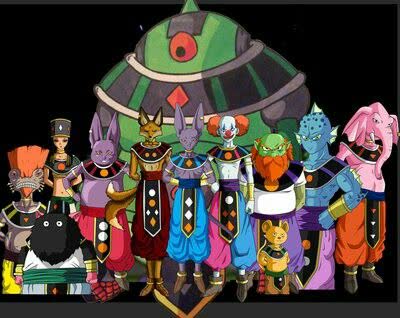 Right now, no Universe is safe. At one point or another, even the strongest of Universes will feel threatened. But as of now, I think Universe 2 will be the next one to go. 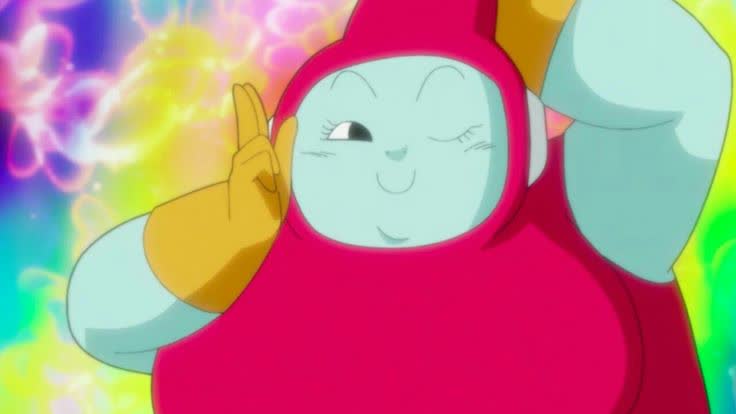 Honestly, she doesn’t even look all that impressive. Yeah, she can go toe to toe against Super Saiyan Goku, but we know Goku is holding back A LOT. Ribrianne might be holding back herself, but I still doubt that her powers will be comparable to Goku’s. She appears to continue fighting in the Tournament of Power as of now, but how long will she last? I highly doubt it’s gonna be more than 3 or 4 episodes.

Jimeze from Universe 2 also looked promising. He was even able to fight, and overwhelm Gohan with his instant transmission technique. That is, until Freeza stepped up and destroyed him within seconds. 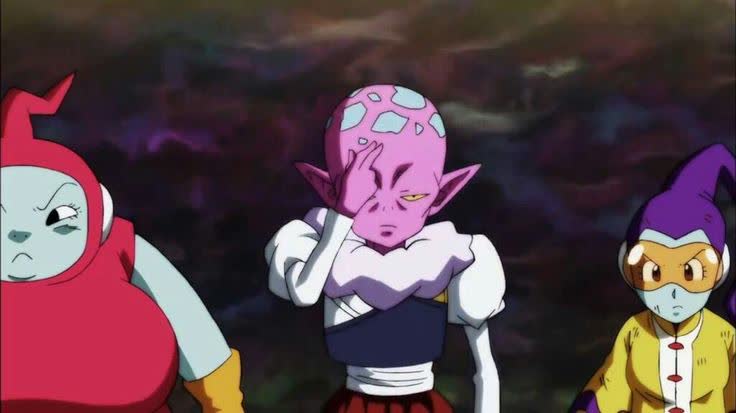 With Jimeze gone as well, I don’t think there’s someone who is exceptionally strong left from Universe 2. So, yeah, I think right now, they’re the ones who face the threat of elimination the most.

While Universe 3 and Universe 4 are also weak. I don’t think that they’ll be next. I still think they’ll follow Universe 2 pretty soon though. But, Universe 3 has only lost 4 of their fighters right now. 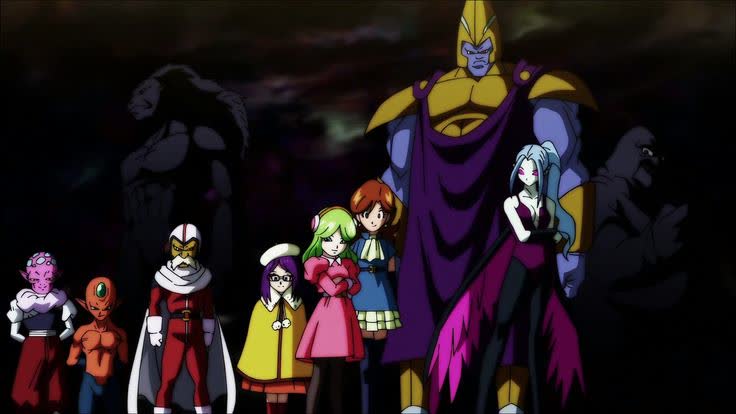 I don’t think it’s possible for them to lose the rest so quickly. Meanwhile, Universe 4 aren’t strong as well, but they have two fighters that cannot be detected even by Zeno’s Godpad. So, yes, it’s possible that Universe 4 goes a long way in the Tournament of Power. 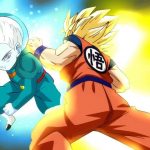 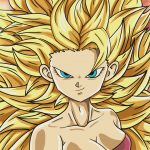