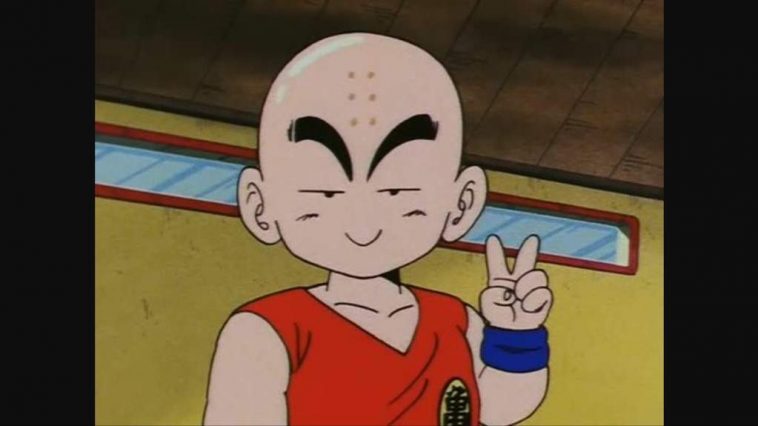 Battle-wise, the Saiyan race exceeds the potential of humans. Goku can give Master Roshi a hard time in a battle even though he was only a kid. And after so many years, Goku successfully exceeded all the Earthlings from “Dragon Ball.” Even Master Roshi is no match for Goku in “Dragon Ball Super.” But even though the Saiyans are better fighters than humans, the Saiyans cannot beat humans in three things.

The Earthlings’ potential is not that big compared to the Saiyans who can even attain the power of Gods. But if there’s something Saiyans cannot beat Earthlings when it comes to battle, it is their creation of techniques. 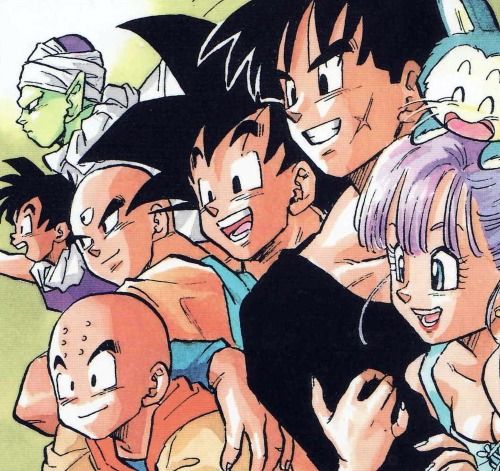 The Kamehameha is one of the best examples of this claim. Goku can learn good techniques with ease the first time he saw it done. But the Kamehameha, which is Goku’s most famous finisher, is a technique created by Master Roshi. It took the old master 50 years to complete this attack. 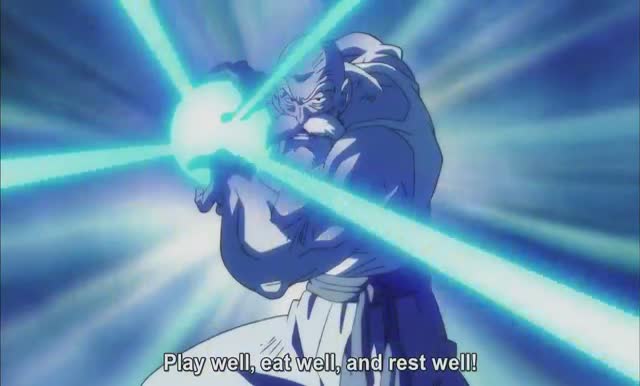 It is not only Master Roshi who has a thing for creating techniques. Krillin created his technique, the Destructo Disc, which works well to his advantage. And even Yamcha has Wolf Fang Fist on his sleeves that he uses very well. There is even the Mafuba, which is some last resort once everything goes very wrong. 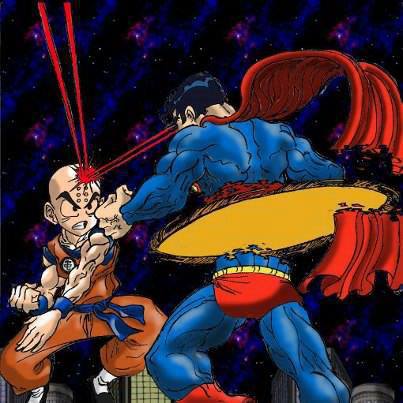 Saiyans are capable of building technology which enables them to travel to space. But they can’t build more complicated machines such as Bulma’s Time Machine and the Capsule technology. Bulma can even invent some machine that enables Vegeta to transform into Super Saiyan 4. 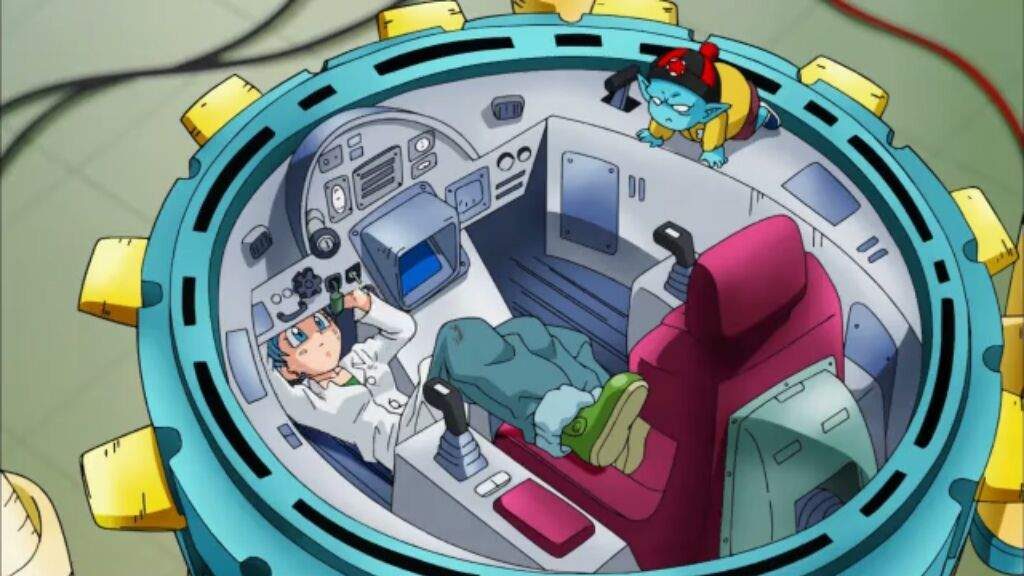 Bulma can also make and repair Dragon Radars in a very small amount of time. So far, we haven’t seen a Saiyan or someone who can do this feat. And because the Androids is the product of a human mind, they can be added to the list. Dr. Gero’s creation of the androids just shows how humans are capable of creating something that can destroy the Universe. 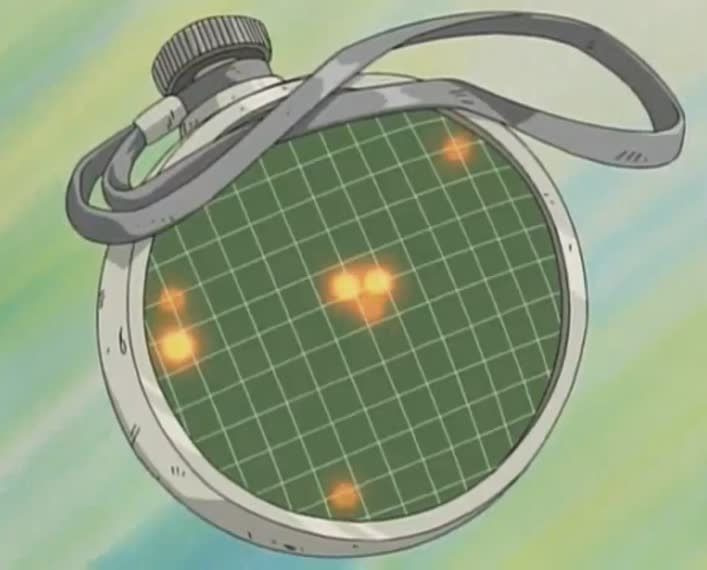 Once upon a time, during the Saiyan saga, Vegeta was contented in eating the body of his enemies. Sometimes I forget how freaking metal Vegeta was during his earliest days. If you ask me, Vegeta only got a taste of really good food on Earth. The taste of the food is something you must consider when you’re a Saiyan who always need food. 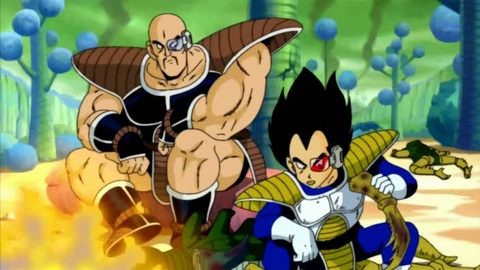 Even the God of Destruction Beerus became addicted to Earth’s food. It was the food on Earth that saves the planet after all. 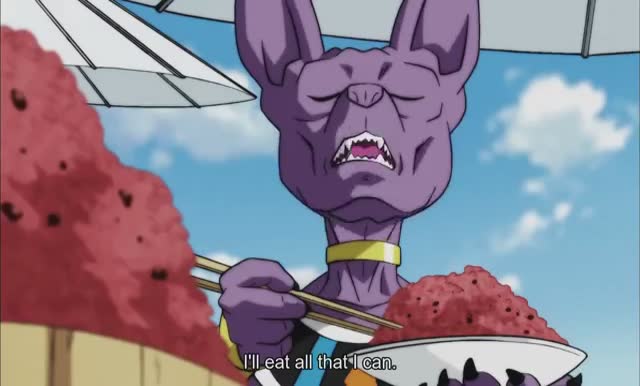 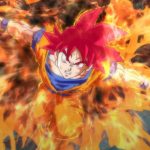 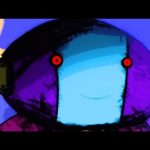