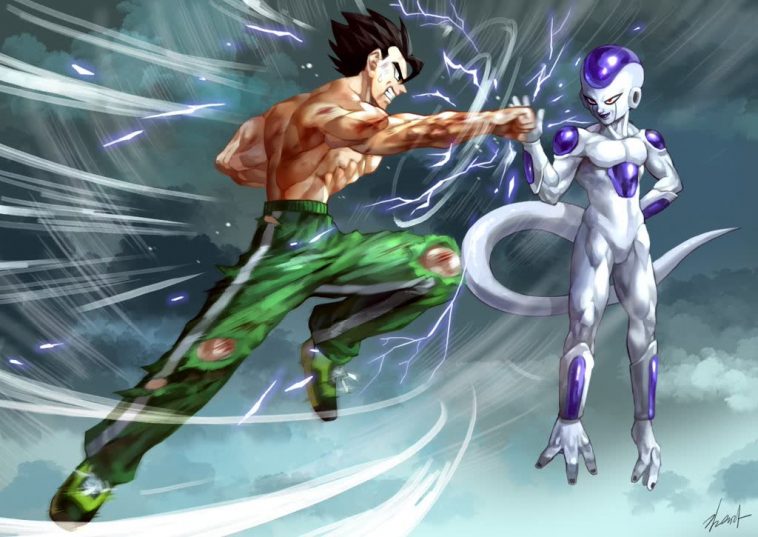 In the latest episode’s preview showed what seemed to be a big show down between Gohan vs Frieza and Frost. Now I’m sure a lot of people are wondering why Frieza decided to turn on Universe 7 so quickly, and why someone like Gohan? 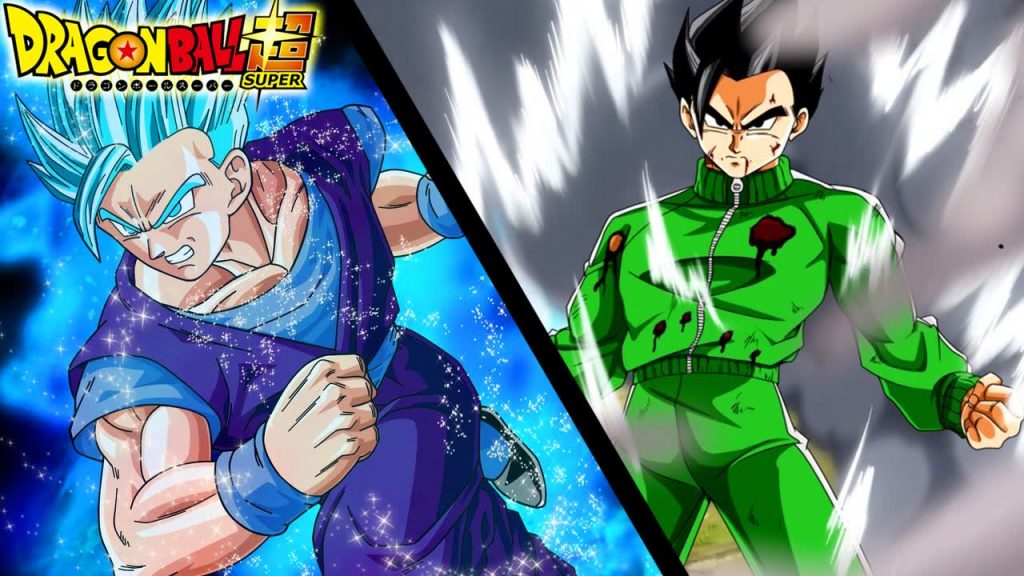 Well it seems like it may be backwards. It seems Gohan eavesdropped on a conversation between Frost and Frieza about their plan. We all know Gohan’s sense of justice, so of course Gohan is going to charge at Frost and Frieza. In this article I’m going to break down some things about this upcoming fight! 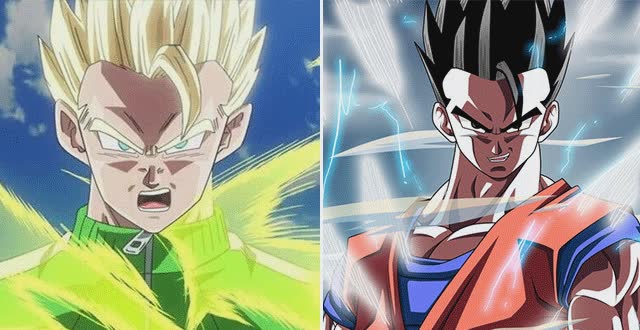 With Frost being drained of stamina in his fight with Master Roshi and Vegeta, Frost retreated to rest, or it seemed. What Frost really did was went and found Frieza, his secret ally! Frost starts talking to Frieza about his battle with Roshi and Vegeta, and a little about their plan in the Tournament of Power. Gohan over hears this, being close by and decides not to stand for it! Gohan has always had a very high sense of justice and moral and having someone like Frieza turn his back on them in such a crucial moment is enough for Gohan to storm after them both! This is what starts the intense battle between Gohan, Frost and Frieza!

So what does this mean for Frieza’s position on the Universe 7 team? Once Gohan knows, it won’t be long till Goku finds out. When Goku finds out, Goku could get so mad that he takes Frieza out on the spot! Not to mention if Frost and Frieza happen to eliminate Gohan! Also, where is Piccolo in all of this? I believe this is where one or both of Universe 6’s Namkeians will be introduced. This will be the perfect way to separate Gohan and Piccolo and have Gohan fight on his own, with no support from Piccolo. 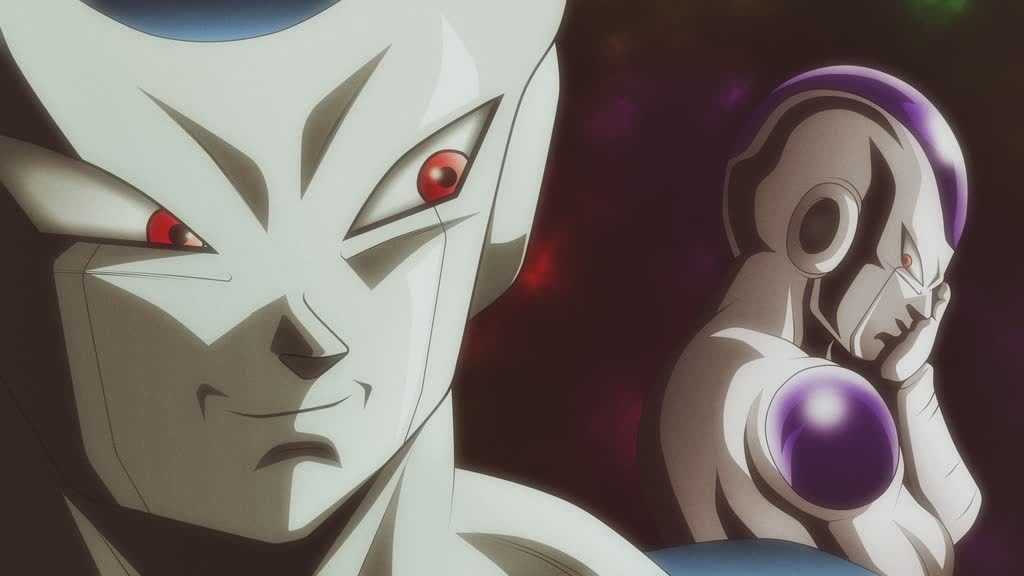 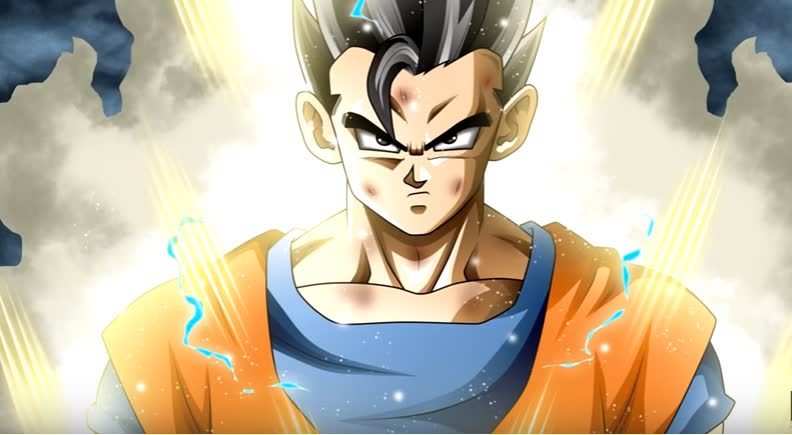 The outcome of the battle with Gohan vs Frieza and Frost will probably end with all 3 going their seperate ways, or the very most Frost being eliminated seeing how he’s already tired from his previous battle. I don’t see Frieza eliminating Gohan, unless Gohan lets down his guard or become cocky, which shouldn’t happen with his new training from Piccolo. This will however be the start of the rest of Universe 7 knowing that Frieza is the enemy and not a teammate! 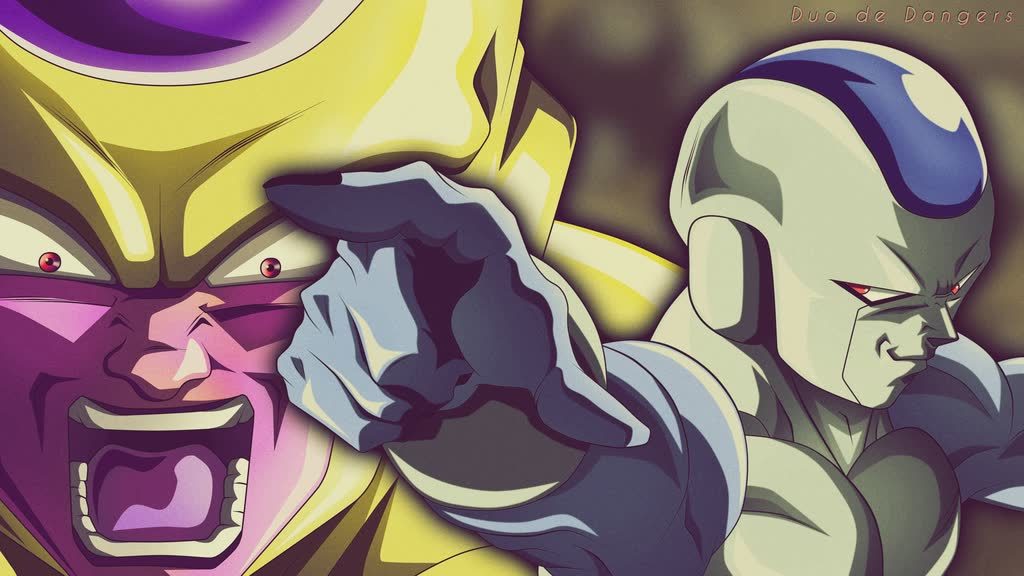 So these are my thoughts on the upcoming fight. We will get some action, but I don’t think it will get too in depth. What are your thoughts? What will happen between Gohan and Frieza? Will Gohan be eliminated? Keep the conversation going by leaving your opinions and ideas in the comments down below! As always thanks for reading!

I’m sure I wasn’t the only one who was completely shocked when Goku thought of Frieza for the 10th spot for the Universe 7 team for the Tournament of Power. Frieza is a character who you can really only count on 1 thing from.. Chaos! 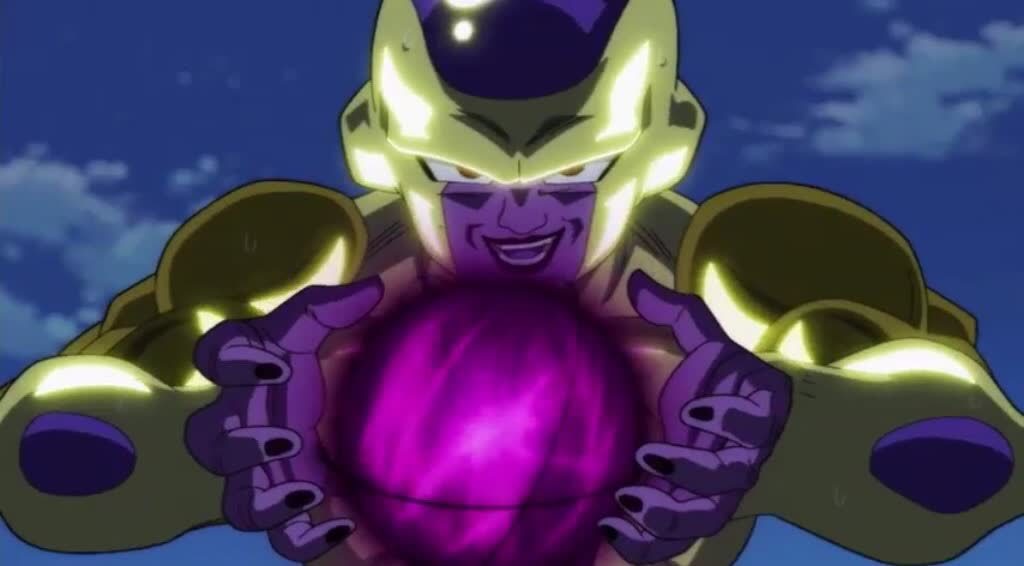 So knowing who Frieza is as a character, what could potentially happen to Frieza in the Tournament of Power if he happens to forget where he is, and gets up to his old tricks again. There is already hints of that in previous episodes like Frieza and Frost teaming up or Frieza looking to the Zeno’s and vowing to “one day rule over you all?” 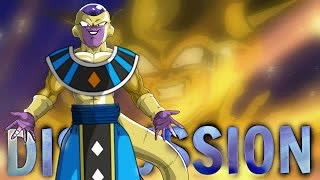 Fate number 1: Frieza is erased by the Great Priest!

This one to me is the most likely of happening. It seems as of lately, Frieza has found a new sense of confidence after being able to retain that “Hakai Blast” of Sidra’s. What makes me think Frieza will make some move is Frieza looking up at the Zeno’s and saying he, himself will rule! We all have got to know that Frieza would not be able to get to the… 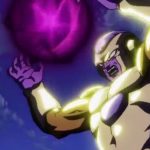 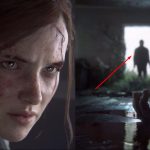