There are only three solid rules in the Tournament of Power. The first one is you need to ring out opponents to count an elimination. The second one is no weapon will be allowed during the tournament. And last but not the least is that no killing is allowed, and anyone who kills will be disqualified. 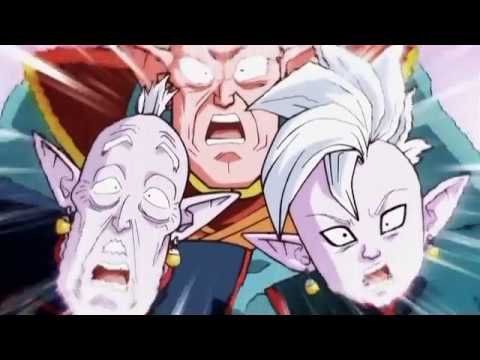 This affected a lot of things in the Tournament of Power. And the most obvious effect of this rule is the handicap for the likes of Hit and Frieza who are experts in the killing. If this rule is nonexistent, you would see a lot of bodies flying right now in the arena which was done by Frieza. And instead of asking who would fall next every week, Dragon Ball Super fans will be guessing who will be dead next. I won’t come into more details, but I guess you get the picture. 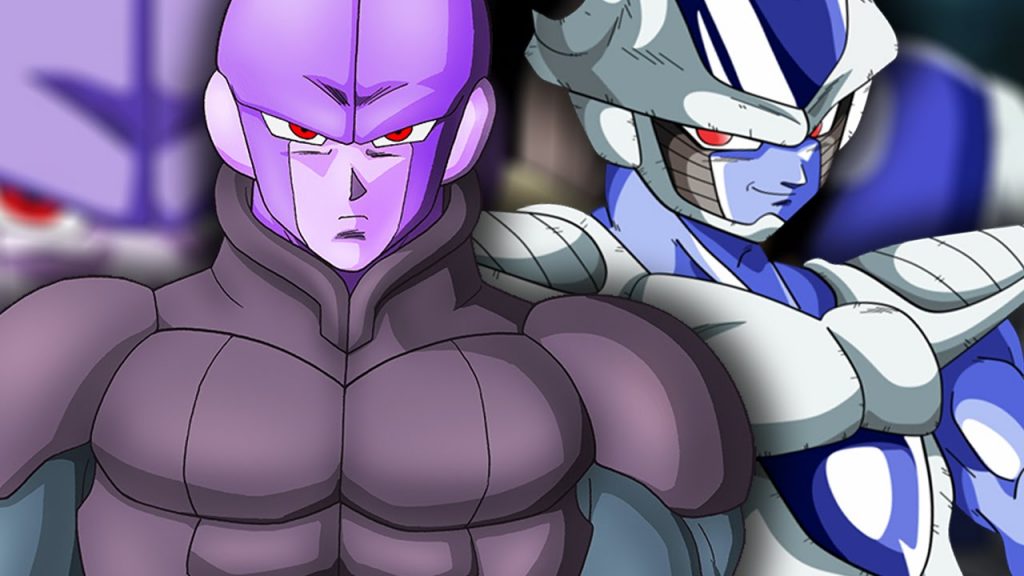 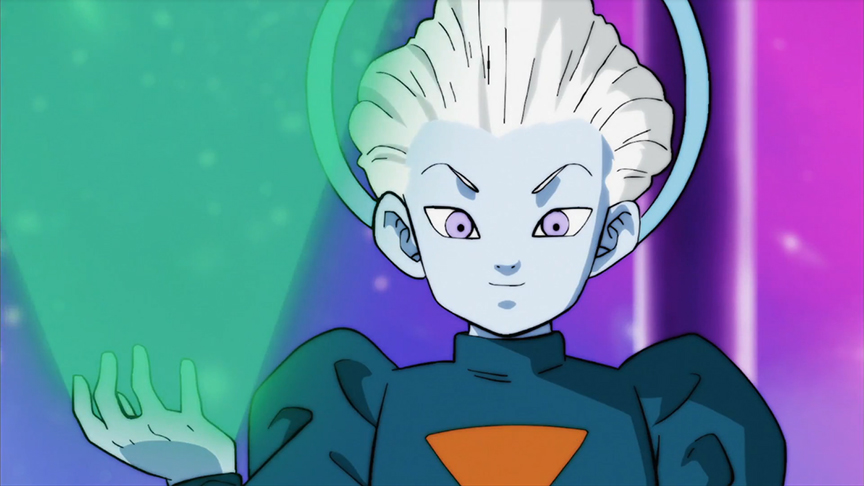 Frieza will start his rampage, Hit will kill anyone who he thinks will be a threat for Universe 6’s survival, and Krillin won’t be able to see Universe 2 Kamikaze Fireballs transform. Bodies will be flying everywhere while the Pride Troopers debate if they will kill or not because killing is evil. There will be no Universe 6 and Universe 7 Saiyan alliance, and the majority of participants will kill the likes of Kale.

The Tournament of Power is held for Zeno-sama’s amusement. If killing is allowed, participants will not try to fight each other fairly. Someone will just decide to blow up the whole stage to win. No “martial arts” fighting will happen, and Zeno-sama is not the type who likes to see limbs and arms flying everywhere. He is as innocent as a child, after all. And if he will not be entertained by any fight, he might destroy all the universes if he wants. 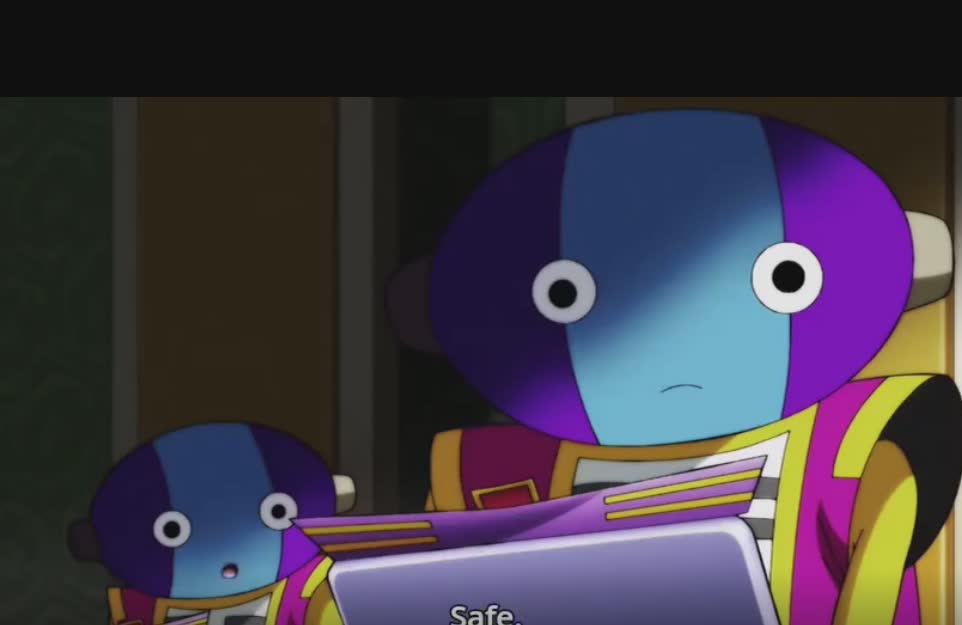 And perhaps, any more dramatic effect in the Tournament of Power will strain the participants emotionally. What if the Gods decided to rebel against Zeno-sama and the Grand Priest? This rebellion would surely make Zeno-sama erase all the participating universes. He throws the most dangerous tantrums after all. 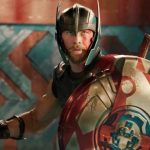 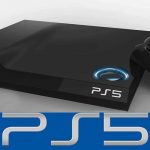