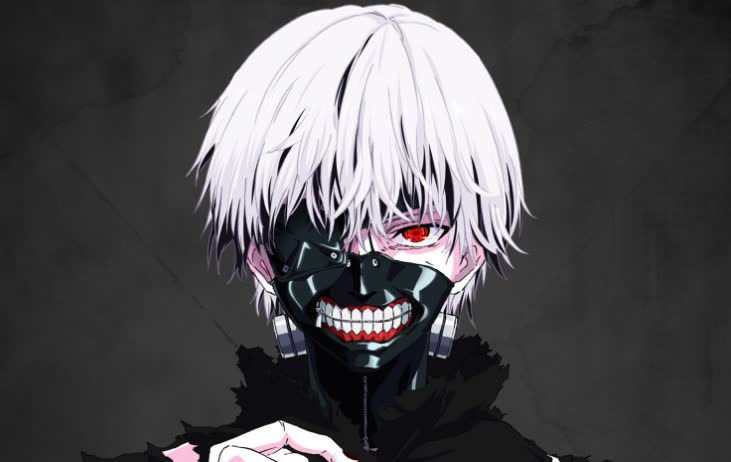 This month has been glorious for many Tokyo Ghoul fans eagerly awaiting for newly anticipated content. First, the live-action film Tokyo Ghoul: The Movie is being released in various American theatres with subtitles in mid-October. 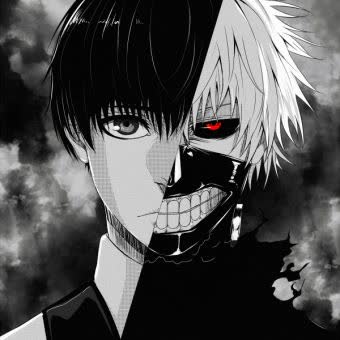 It already has very positive reviews from critics for the production’s story, art, and music adaptation. Secondly, the much-anticipated Tokyo Ghoul: Re is expected to release on October 17th. But, the good news thankfully does not stop here (or so we hope). 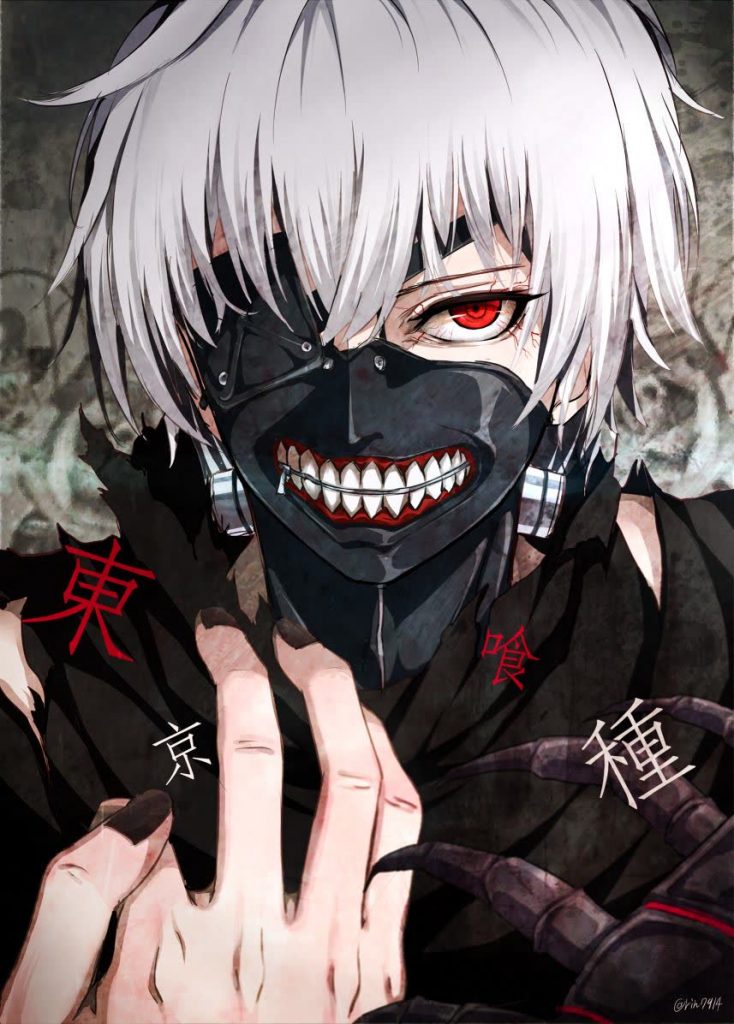 Weekly Young Jump, a popular weekly-published manga magazine, announced there will be “a major announcement” with Tokyo Ghoul: Re; this announcement is projected to occur on October 12th. That’s right! An announcement about an announcement! 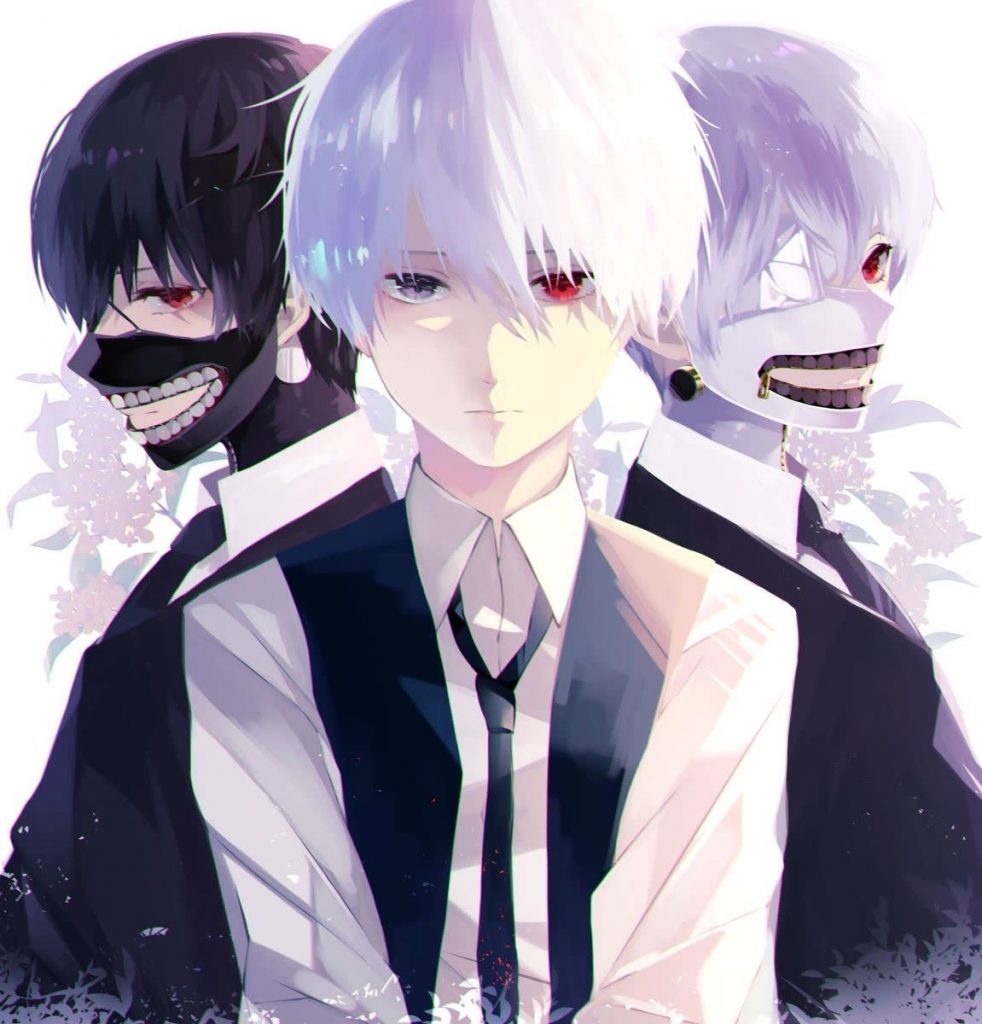 Many fans are vehemently debating what the ominous announcement entails; this should be expected since the anime series has essentially been on recess since 2015. To make this perfectly clear, no one knows exactly what will happen, but three theories have triumphed through the midst of dialogue: 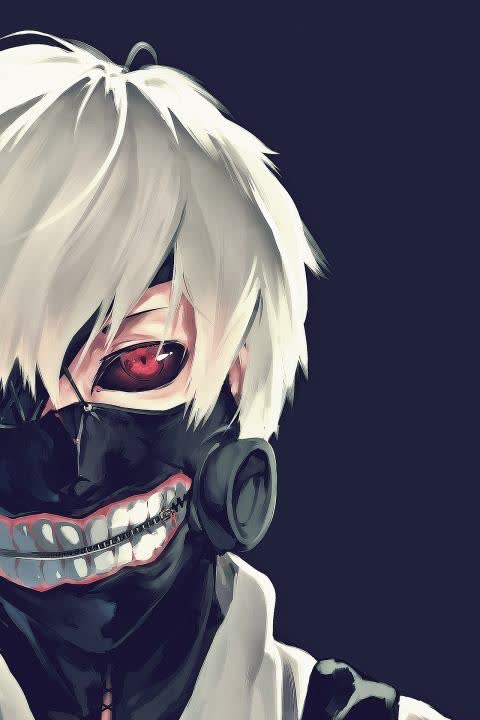 The current manga series will end, the birth of a third manga series, or the creation of a third anime production. Of course, the final option is the series ends entirely but many do not expect this to occur due to the overwhelming popularity of the series within the past two years. Furthermore, it would not make sense from a marketing standpoint to announce the ending of the series right before the launching of Tokyo Ghoul: Re. 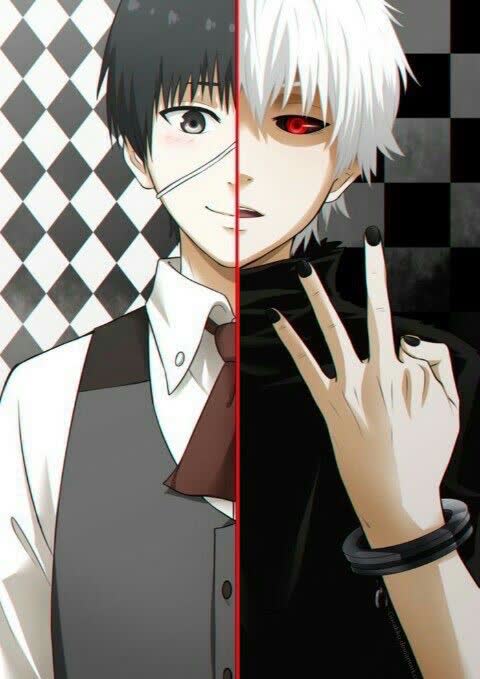 Nonetheless, the announcement has many Tokyo Ghoul fans ecstatic and eagerly awaiting. Can you blame them? The series is one of the highest-rated series. Funimation users rank it 4.5/5 stars, Hulu 4.8/5 stars, and above 8 stars on virtually every other platform (and you know how critics can be).