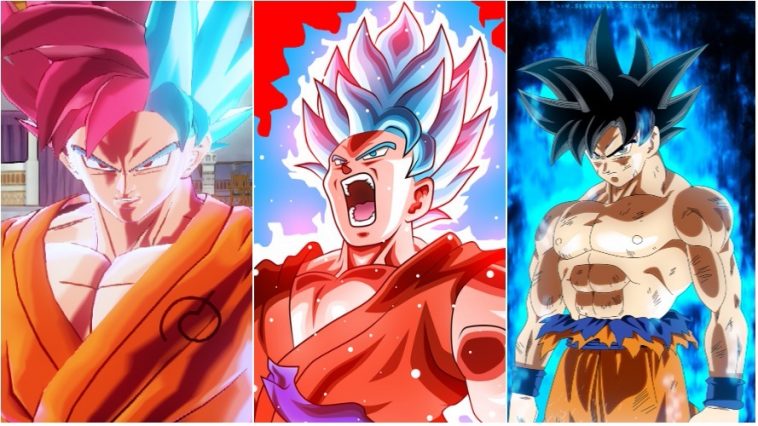 It’s been long confirmed in Dragon Ball Super Manga Chapter 13 during the Universe 7 vs Universe 6 tournament when Goku first uses the Super Saiyan God form against Universe 6’s assasain Hit, with Vegeta saying “Kakarot you jerk, you’re still trying to save energy for the blue form even at a time like this.” Meaning Goku is saving the rest of his energy for Super Saiyan Blue later on. Yes Super Saiyan Blue drains alot of Stamina from the user, even Whis knew about this problem stating “That form is something you can only use a few times in a single day, it consumes too much energy.” 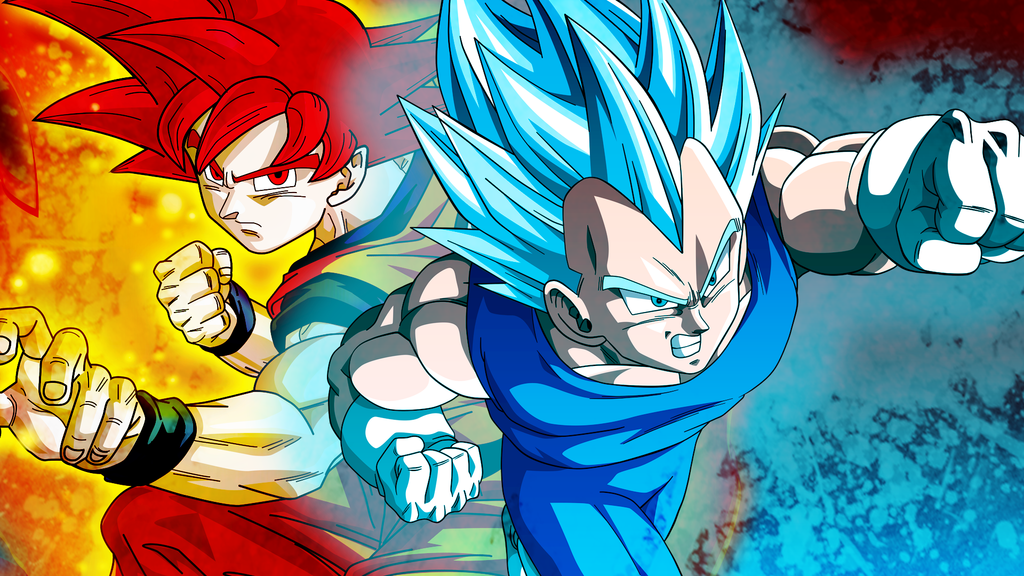 As for Super Saiyan God the form is well balanced it doesnt consume as much stamina as Blue does. After this is said Trunks asks Goku if God form is before Blue then why is Vegeta using God form against Black, in which Goku tells Trunks to look closer at what Vegeta i actually doing. Vegeta is switching back and fourth from Super Saiyan God to Super Saiayn Blue everytime Vegeta hits Black he turns Blue and switches back to God and so on letting Vegeta not waste as much stamina.

Now what does all this have to do with why Goku brought Super Saiyan God back it’s simple really Super Saiyan God doesnt waste as much Stamina as Super Saiyan Blue does. This helps Goku especially in the Tournmanet of Power with dealing with fast opponets such as Dyspo and others also helps Goku save Blue for a later occasion when he has to fight stronger opponents such as Hit or Jiren.

Also lets not forget Super Saiyan God probably has the ability to recover heal up Goku just like when Beerus stabbed Goku in the chest. It’s not 100% confirmed Super Saiyan God can do this but who knows probably later on we will have a confirmation as to whether it can have this ability or not

Now Super Saiyan God is a great form but just like the rest of the Super Saiyan forms it does have it’s pros and cons it is infierior to Super Saiyan Blue. Goku is saving Blue for later on but like Whis said the form is meant to be used a few times through out the day.

Well let me know what you guys think and your guys opinions in all this. This is my first article on this so i hope alot of you enjoy this and more to come. 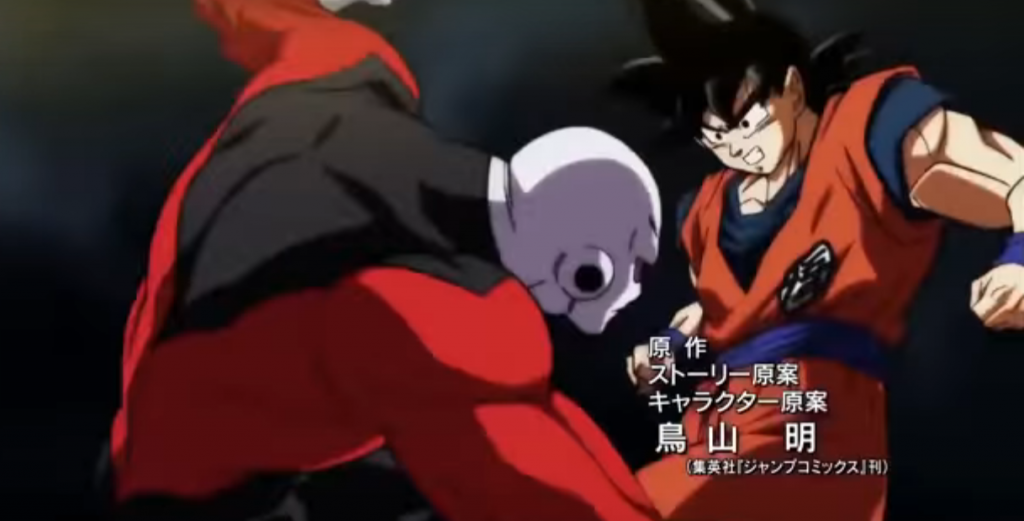 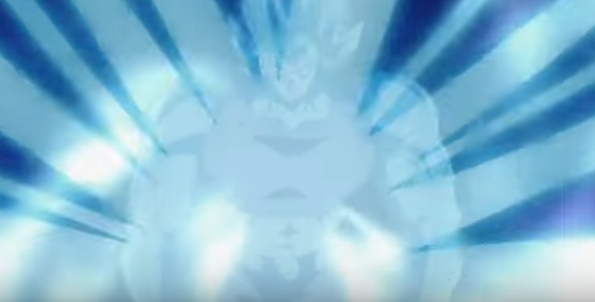 Universe 6 wise Kale and Kaulifa seem to be worn out. Cabba has yet to even surpass ssj1, and Mageta doesnt have Botamo any more to cover his ears. There are the two other mystery fighters who have yet to show, but an appearance is unlikely. That leaves Frost and Hit. Unless Frost magically learns a golden form, he can’t compete with the likes of U7 and U11. That leaves Hit.

Universe 4 seems to be all tricksters, with their most featured fighter unable to compete with base form Goku. It’s likely U4 will all be knocked out come episode 105. 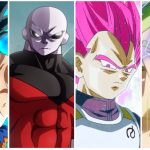 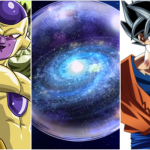