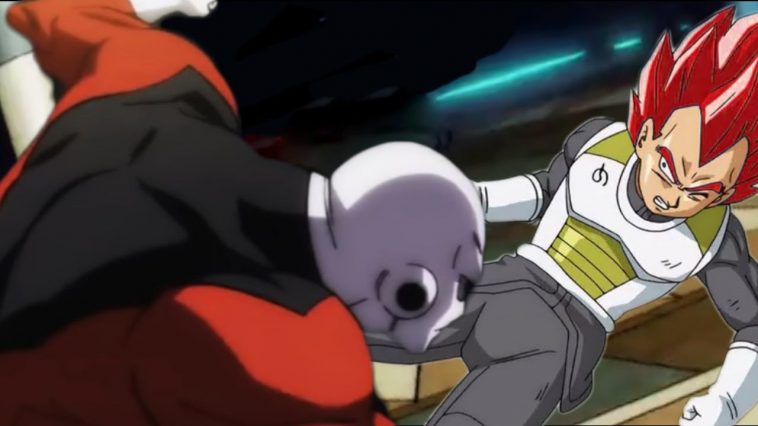 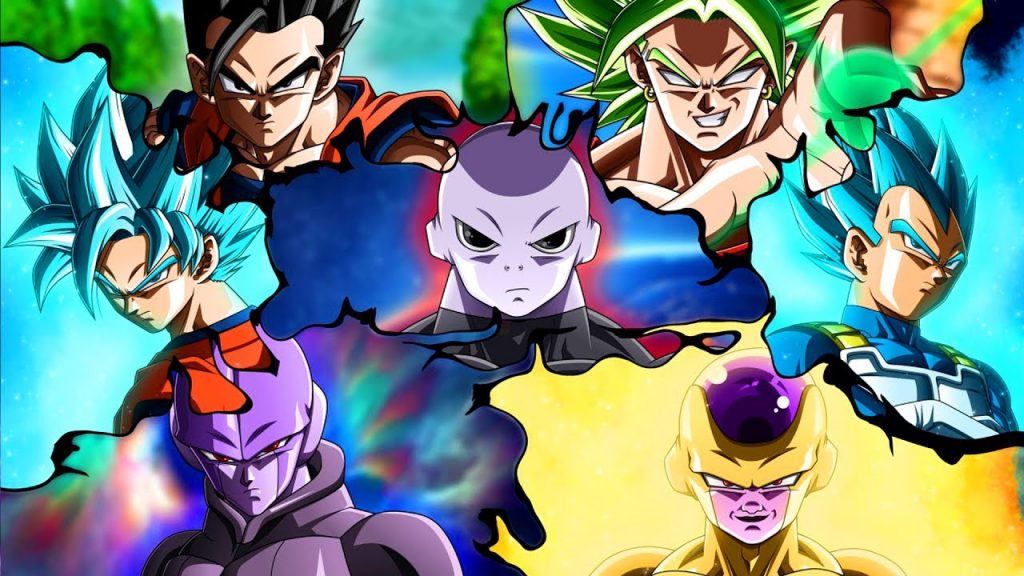 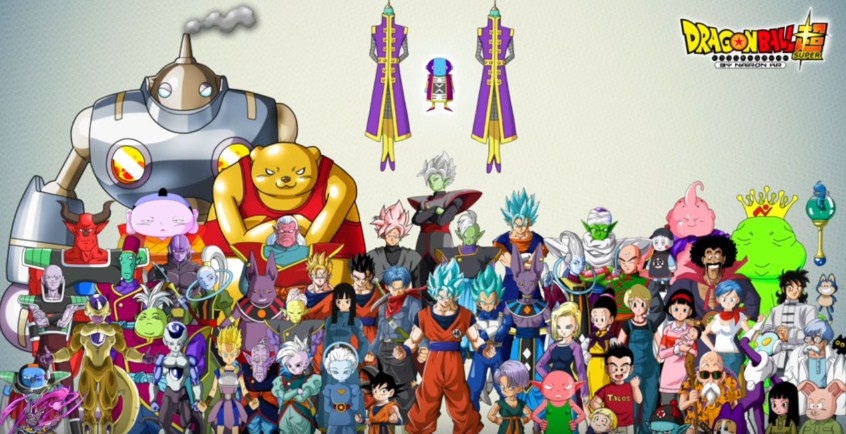 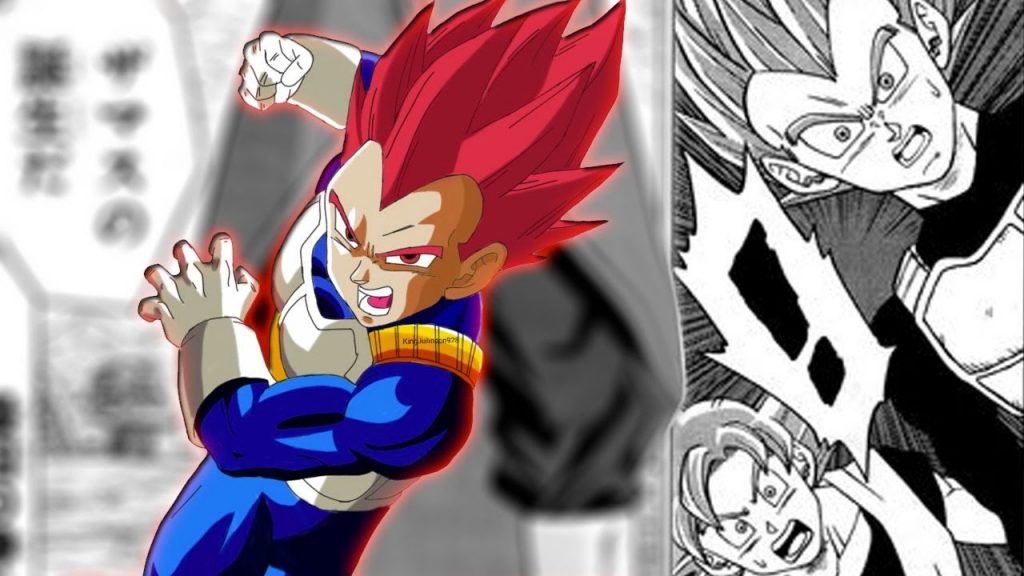 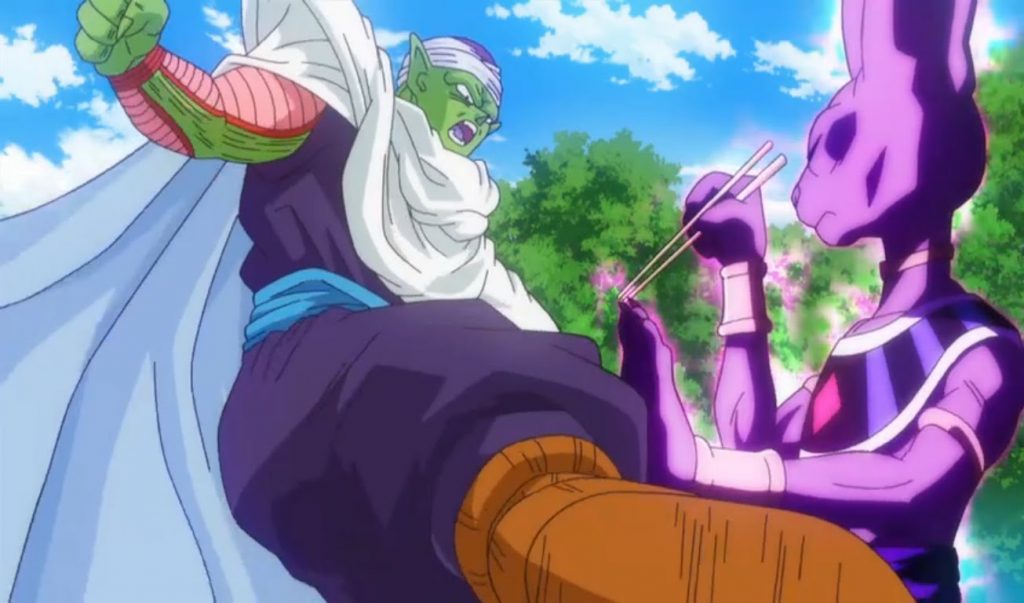 Also we could expect see a Piccolo moment. Yes, I am saying Piccolo. There are other Namekians on the Universe 6 team. Piccolo needs to show them the power of a true Namekian! Piccolo hasn’t had much of a moment besides helping Gohan regain his fighting spirit and improve his attitude towards opponents in battle. Piccolo is an original character, and the only original Dragon Ball character besides Krillin and Master Roshi. For how much Piccolo trains and meditates he needs to show off what all that has led to. Piccolo needs some redemption after the poor showing against Frost in the Universe 7 vs Universe 6 Tournament! 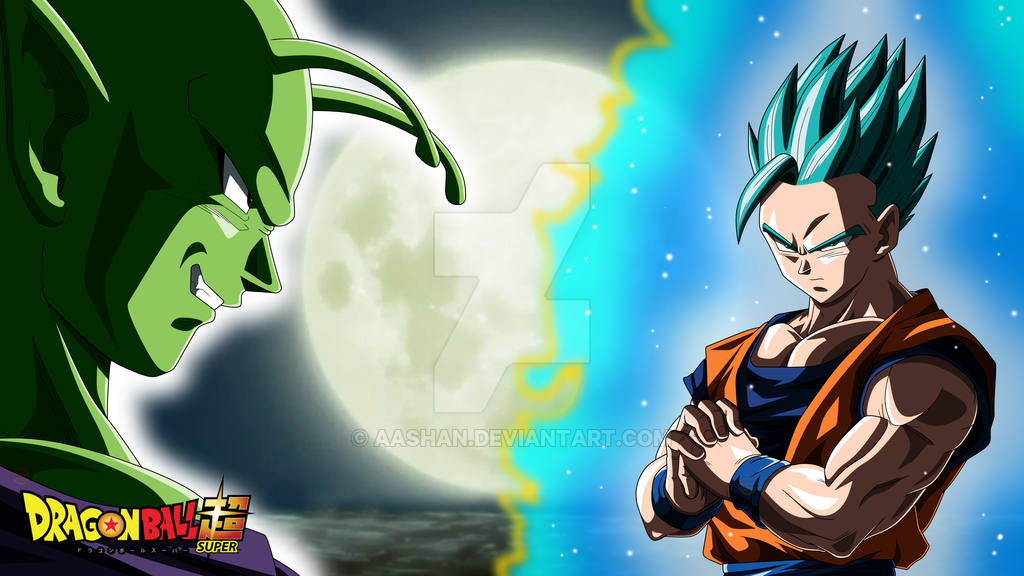 Caulifla will go Super Saiyan 3! You read it here first! It has already been foreshadowed in Dragon Ball Super by the man himself Goku! Goku’s exact words “You may go Super Saiyan 3 in this fight” fight meaning through out the Tournament of Power! There has been leaks about an upcoming episode focusing around Kale and Caulifla, seeing how Kale has already had a lot of character development during the Tournament of Power. Having said that Caulifla and Kale will be put in to a serious situation, maybe with Dyspo or Toppo trying to get revenge for Kale and Caulifla taking out their team members. Being pushed to closer to elimination and seeing Kale being hurt Caulifla is pushed to ascend to Super Saiyan 3! Gohan will Master his Mystic/Ultimate form! It was said a while back when Goku and Gohan was sparring before the Tournament of Power that Gohan is trying to find a new form to master different from Goku or anyone else. Just what could the form be? The Ultimate/Mystic form he received from the Elder Kai! Gohan will be put in to a tough situation, feeling like he let his Universe and more importantly his wife Videl and daughter Pan he lets loose and unleashes his perfect form! We have confirmation from the show itself when Piccolo states that this isn’t anywhere near Gohans full potential and strength, that he can go much higher! We will see that in the Tournament of Power! 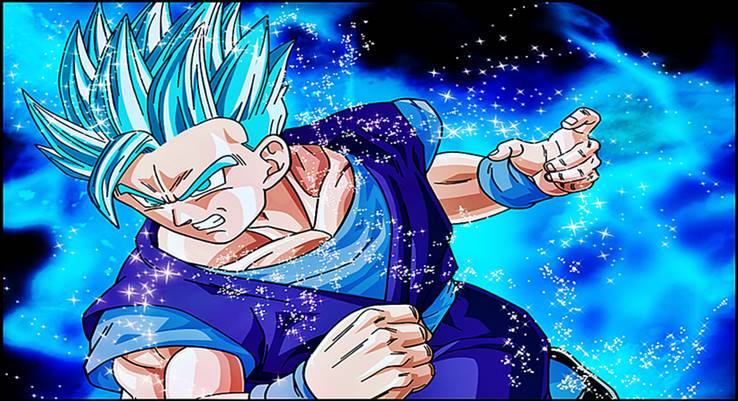 Lastly, we will see what Android 17 and 18 are truly capable of! It has already been shown in Dragon Ball Super that both 17 and 18 have gotten stronger especially 17! 17 has already showed that he can stay on par with Goku in his Super Saiyan Blue form. So with having that kind of power, the experience he has gone through, and the unlimited power 17 has as an Android we should expect to see some big moments from our Androids during the Tournament of Power! 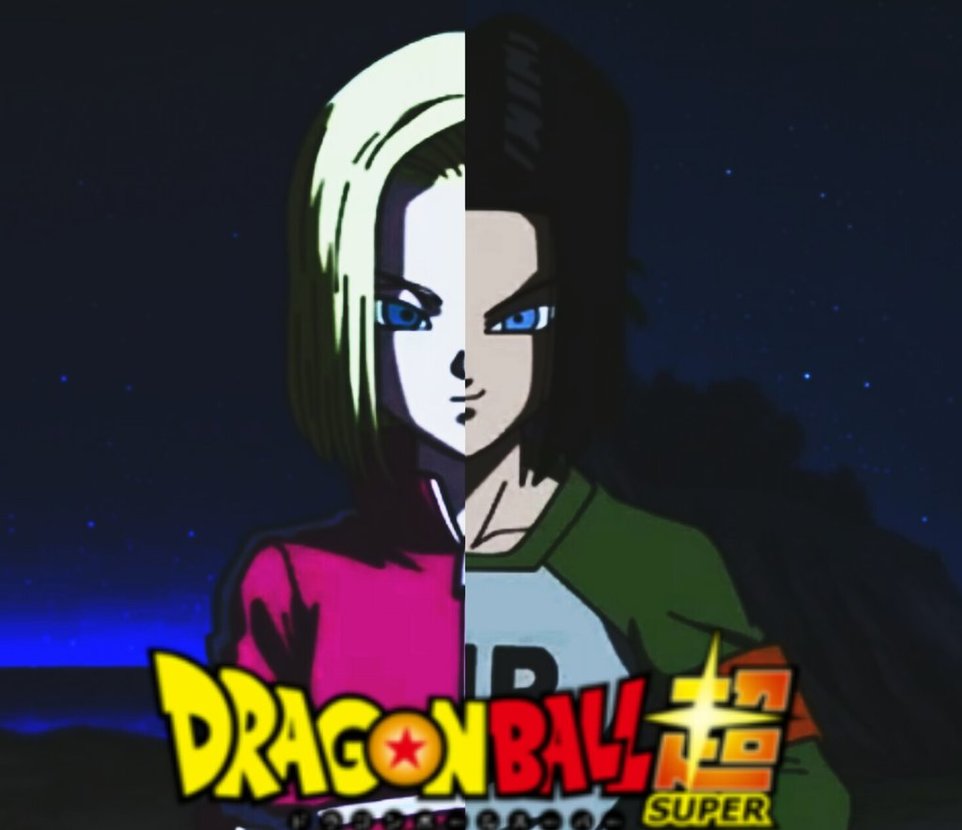 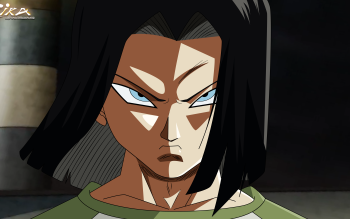 —————
Is this Universe 7 character going to die? Dragon Ball Super

As we all know that one of the biggest rules that the participants in the Tournament of Power are focusing on is that no killing is allowed. We also know accidents happen and also there’s the possibility of using all your energy up completely beyond exhaustion. 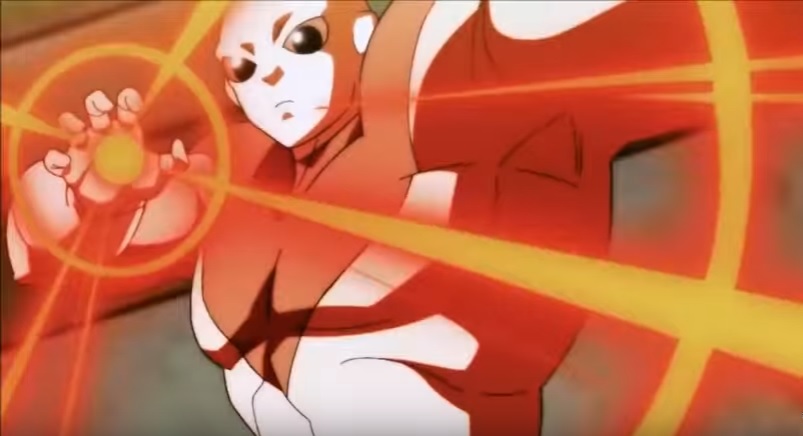 So the character most likely to die in anyway from Universe 7 is unfortunately Master Roshi, let me explain why. In the most recent Dragon Ball Super episode Master Roshi literally died and Goku revived him, Master Roshi took down 3 warriors and that was pretty awesome but he used up his all ki and the result was obvious. This might happen once again in the tournament of power. And as well know, Master Roshi has been shown to be coming close to the end of his life cycle and right now it seems he’s most likely preventing the inevitable. I think that’s why there was such a focus on those Paradise Plant Herbs that Goku and Krillin had to retrieve from the Forest of Terror for Master Roshi. I think through out this Tournament of Power if Master Roshi does not get eliminated soon he will die from using too much Ki and just not having his body be able to keep up. We all know that when it comes to situations like this where our planet and now whole Universe is at stake Master Roshi won’t take this lightly and hold back for the sake of his health…