The tension in the Tournament of Power is getting heavier and heavier. There are only 34 minutes left before it ends. More and more warriors are falling out, and Universes started to make some of their attacks. With episodes such as episode 105 and this upcoming 106, the odds that someone from Universe 7 might fall is getting bigger. And what else is coming? The most intense battles! The desperation for survival will make warriors break their limits. 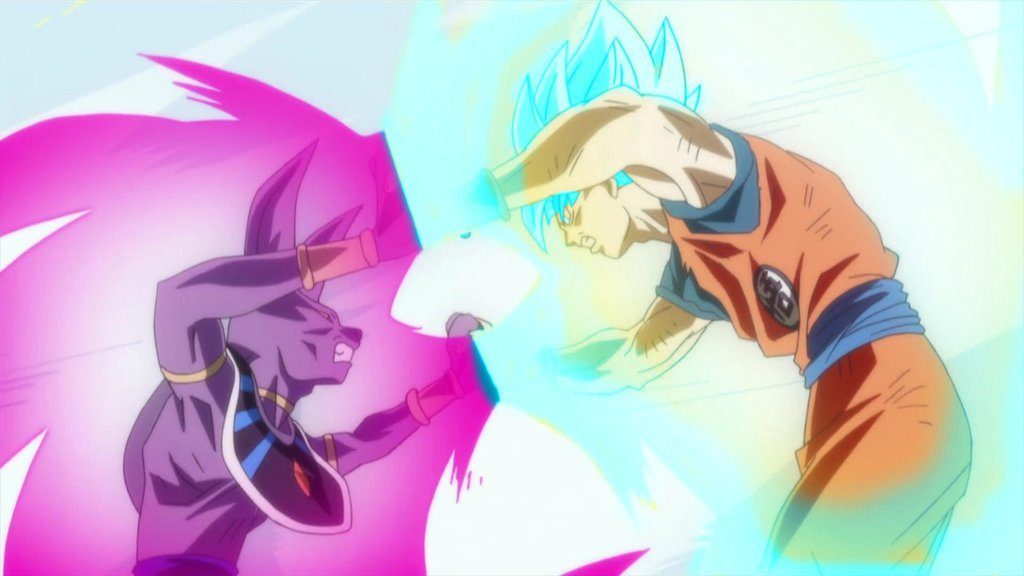 And speaking of breaking limits, Goku will be breaking his limits again with his fight against Jiren. He will have a new form that will exceed the power of the Super Saiyan God Super Saiyan. Some fan theories state that Goku’s new transformation will be Vegito level. It is expected then that his power will be doubled, as Vegito is Goku and Vegeta’s fusion. 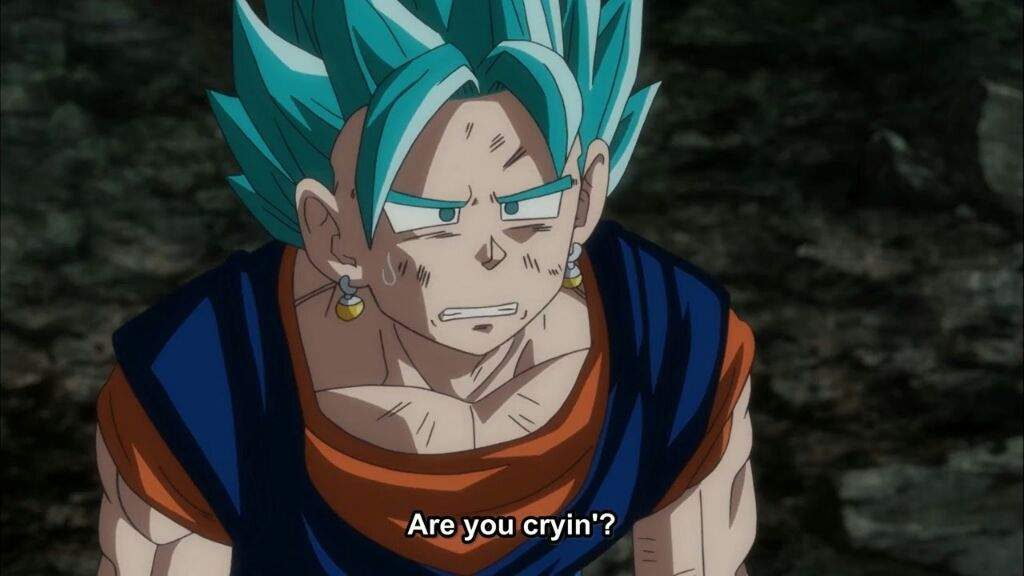 Vegito in Super Saiyan Blue is powerful enough to give Fused Zamasu a hard time. He is the strongest Saiyan so far and said to be more powerful than Beerus. Though because of a mortal body’s limitation, Vegeta and Goku can’t hold Vegito Blue’s power making the fusion undone in lesser time. If Goku will be powering up and become more powerful than a God of Destruction, there’s a good news and bad news. The good news is there’s a solid chance that he could beat Jiren. The bad news is, Goku will surely be out of stamina and he won’t be able to fight against guys like Hit or Toppo. He might also die, as he is just a mortal.

It seems like Goku will not only surpass Beerus. According to Ken Xyro, the opening of “Dragon Ball Super” holds more clues about Goku’s new transformation. Ken Xyro translated the song for DBS opening and it revealed that one part of the song says “Even the gods of destruction will seem insignificant or weak (Puny).” It is not mentioned if Goku will be more powerful than Beerus or all of the Gods of Destruction. If this will happen, it will become very interesting. 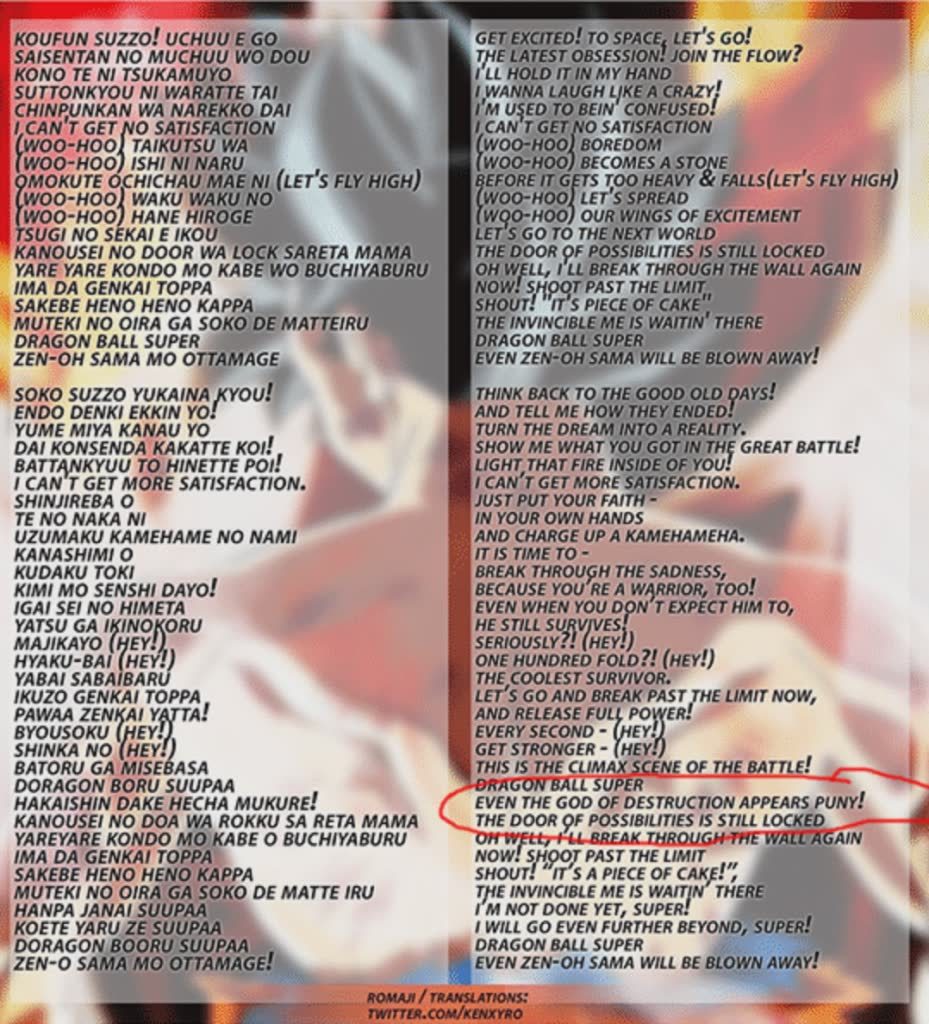 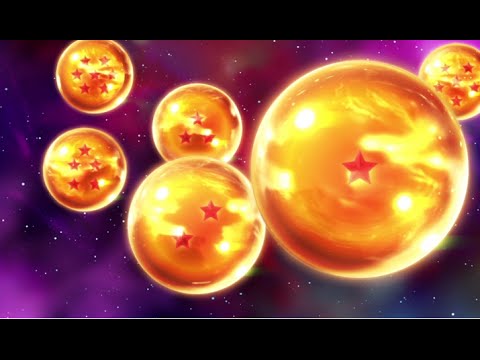 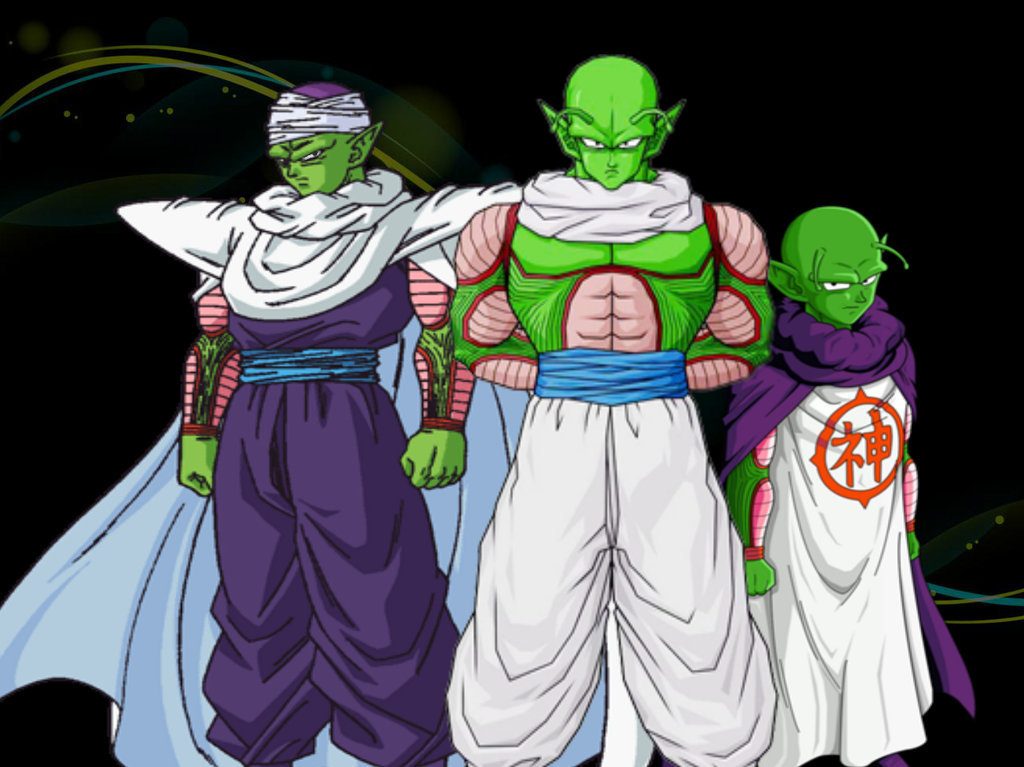 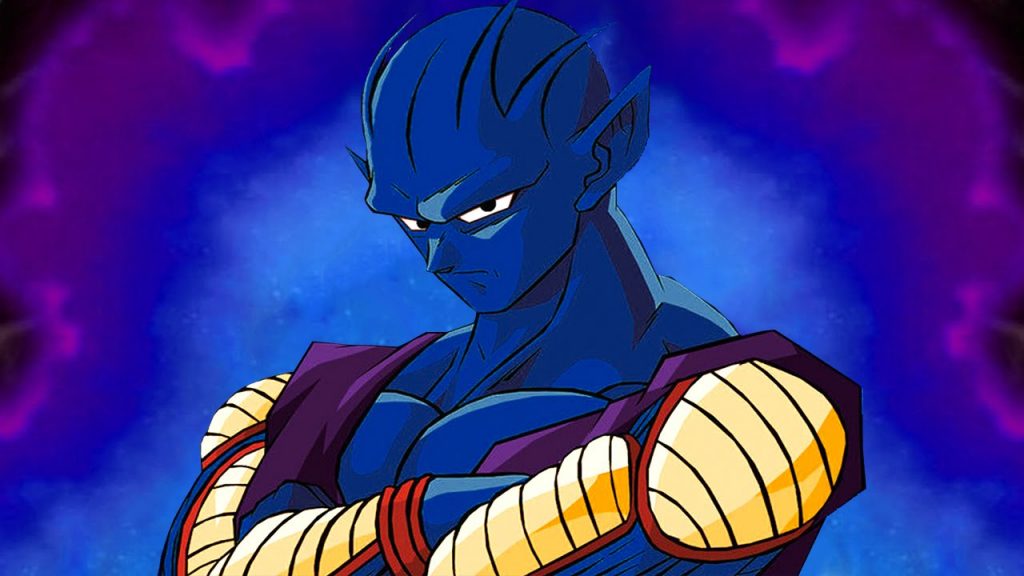 What he can note from past episodes of Dragon Ball Z pertaining to the Dragon Balls that, it take a (meaning 1), Dragon Clan Namekian in order to create the Dragon Balls. If it were possible for multiple Namekians to combine their power in to…. 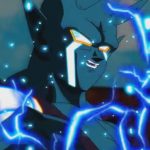 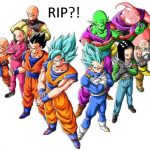