As we know One Piece world has three types of Devil Fruits, Zoan, Logia and Paramecia and lots of Devil Fruit users among these types, we do see some who got rather different abilities than others of same type Devil Fruit. Here, the ones that are easy to detect or notice are mostly special paramecia users. Although we have seen a lot of crazy Devil Fruits earlier before Time Skip and some of them didn’t seem to make sense but now the fruits we are seeing have their unique significance and speciality. Therefore, having knowledge of Devil Fruits is one thing One Piece fans should and do regularly. And if don’t find any other reason to do this, it’s just too much fun thinking of them! 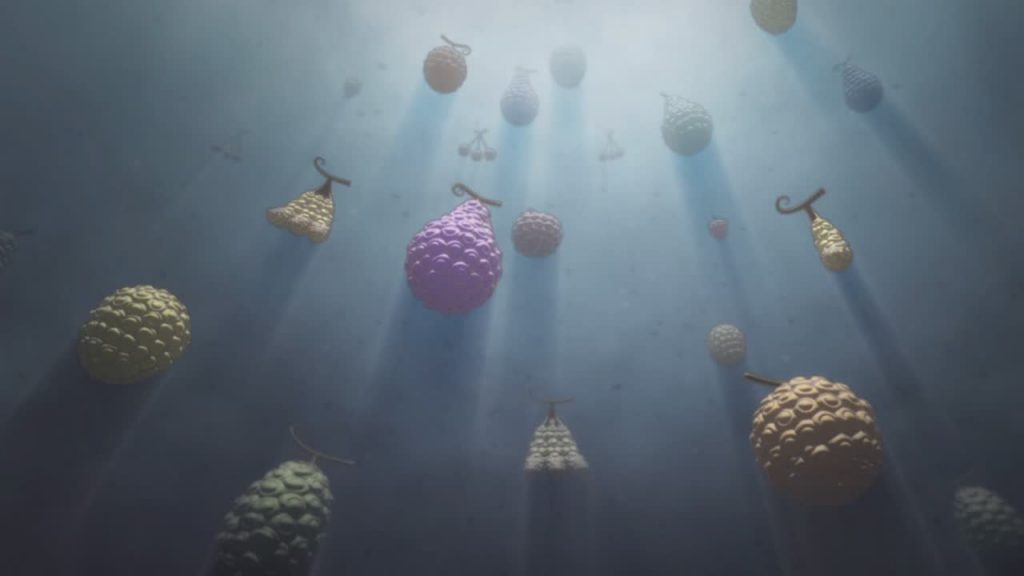 Okay since we’re talking about Special Paramecia users, let’s check basic components of Paramecia fruits first. Paramecia fruit users can manipulate the environment around them with the fundamental element of their fruits. To keep it simple, they can produce the element they have the fruit of and apply it to something or their own body so enhance combat utility or something else but they cant actually transform the thing they applied it to from the core. Then here we see some users that doesn’t exactly go with this definition. These are Special Paramecia Devil Fruits. You can call them just “peculiar” instead but I’ll be sticking with “special”. Now let’s see some people who have this different abilities.

1. Buggy The Clown
Technically Alvida was the first antagonist Luffy fought but Buggy was the first to have a battle with Luffy intentionally. His Bara Bara No Mi is one handy Devil Fruit despite being not that strong when it comes to combat. His body can be kept alive even after cutting itself in as many pieces as possible and he can control these separated parts however he wants. But the thing is, he can’t decide whether to keep this ability on or disabled. So no matter what, cutting him without Kairoseki added blades is no efficient at all. And in a way, Alvida’s Sube Sube No Mi kind of falls in the same category but Buggy’s fruit comes handy more than her undoubtedly. 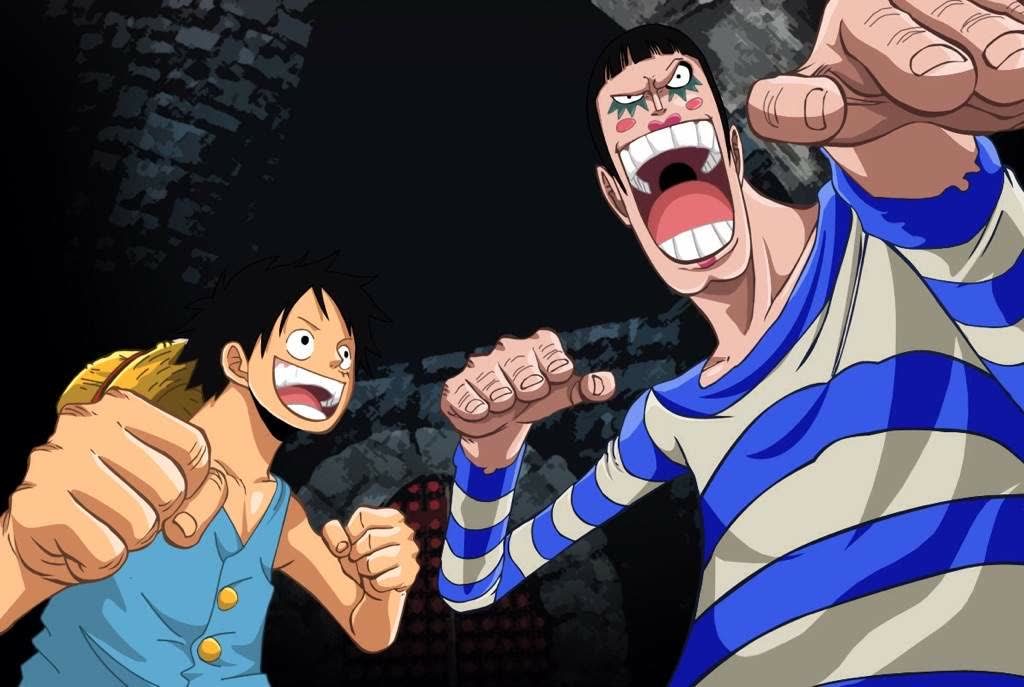 2. Bon Kurei aka Mr. 2
We may also know him as Bentham. He is currently the queen of Newkama Land. He has Mane Mane No Mi that lets him imitate other people’s face and transform his own face into the face of other people whom he touches with his right hand. This question may come that what could be so different about his Devil Fruit. There are not so many people in One Piece who can apply their ability on nobody but themselves (there are some like Bellamy or Mr 1 or Jozu but not that much) among Paramecia users. Specially he can imitate others strength, impression with his Devil Fruit ability too and that makes him the master of disguise. And at the end, he doesn’t produce anything, he just manipulates his body shape.

3. Brook
There are lots of mysteries of this guy but he one of the most useful among straw hats that’s for sure. He has Yomi Yomi No Mi which is pretty interesting. Normally we don’t see any stories in other animes or stories where dead are brought back to life that simply but here we saw something like that. His fruit brought his soul back to his body though his body had nothing but bones and that afro by then. But after Time Skip he showed some upgrades that were really marvelous. Practically it’s his soul his fruit applies itself on it can be possible for him to possess other alive or dead body. He can separate his soul from his body and take that soul away if he needs to and the most interesting part his he can move his soul through any object except for Kairoseki. And since his body has nothing else to damage itself by aging or stuff so bringing the soul out out doesn’t effect his body at all. 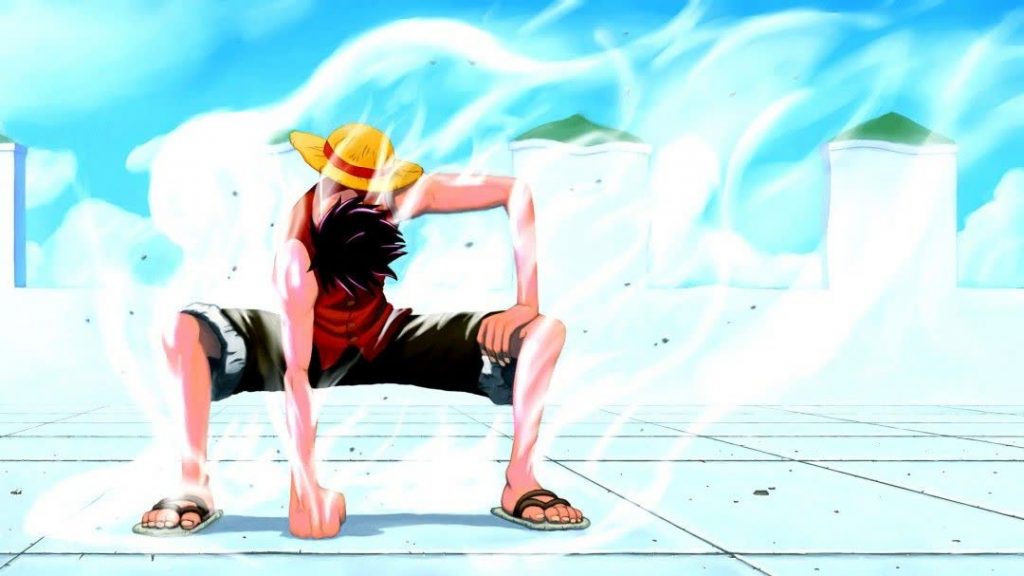 4. Monkey D. Luffy
Luffy has this Gomu Gomu No Mi which has been proved useful for a lot of things so far. He surely knows to use his abilities well. As we can see he is constantly evolving and coming up up insane tricks, it’s more than clear that Garp taught him well how to utilize things in a battle when Luffy was still a kid. Since he is paramecia he can’t turn his body into average flesh but him being a rubber gives him a lot of advantages to be honest. Plus adding different hakis with rubber creates pretty amazing moves and we already know a lot of them. Yet though he can’t produce or manipulate rubber, one of the basic abilities of paramecia although he can overcome this with awakening his Devil Fruit which is what we are real hyped to see soon. 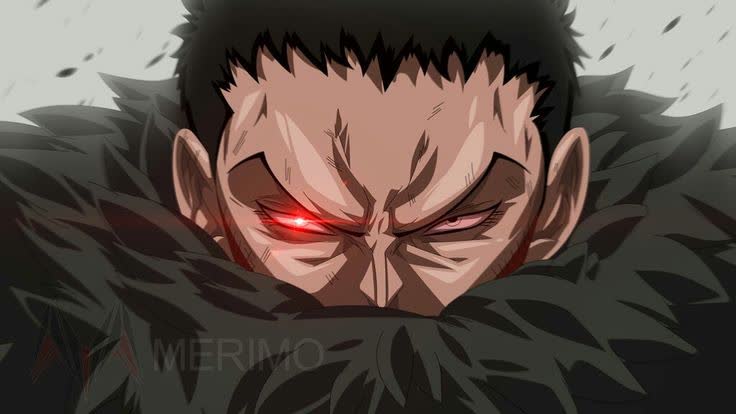 5. Charlotte Katakuri
People up to date with manga has already seen how ferocious this guy is. And his deadly observation haki makes him one of the greatest threats of the Straw Hats and Luffy’s current act ensures that he realizes this too. Aside of this he obtained the ability of Mochi Mochi No Mi. Mochi is a kind of sticky rice cake popular in Japan. This sticky characteristic of Mochi Mochi No mi helps Katakuri use moves like Luffy and that got Luffy totally cornered already. And his abilities has some logia characteristics too. We already saw bullets pass through him and that kept the One Piece fans confused for a while whether he a Logia or Paramecia. I think he actually developed his Awakening of Devil Fruit in an extreme level that he can manipulate his own body with his Devil Fruit element. Although Luffy can simply eat him because that Mochi of Katakuri should taste heavenly but I guess he would foresee that too.

Of course there are a lot of Devil Fruit users like them that I couldn’t think of while writing it so I may have missed someone important. I missed people like Boa Hancock, Mr 3, or even Big Mom. But the point is, those whom I talked about are not noticed the way others has been as an owner of special Devil Fruit (except for Katakuri and Luffy though) yet they don’t always go with the definition of Paramecia Devil Fruits and sometimes their abilities end up being real insane. Still how their fruits work and evolve makes them peculiar from others or in a way, special.

Zoro Is Getting A New Sword In Wano Kingdom

Zoro is one of the main characters that we all love, his tolerance to pain is out of this world, his strength, endurance, enormous amount of stamina and after all his ways to protect his crew from tough opponents is what we all get to admire from this character. 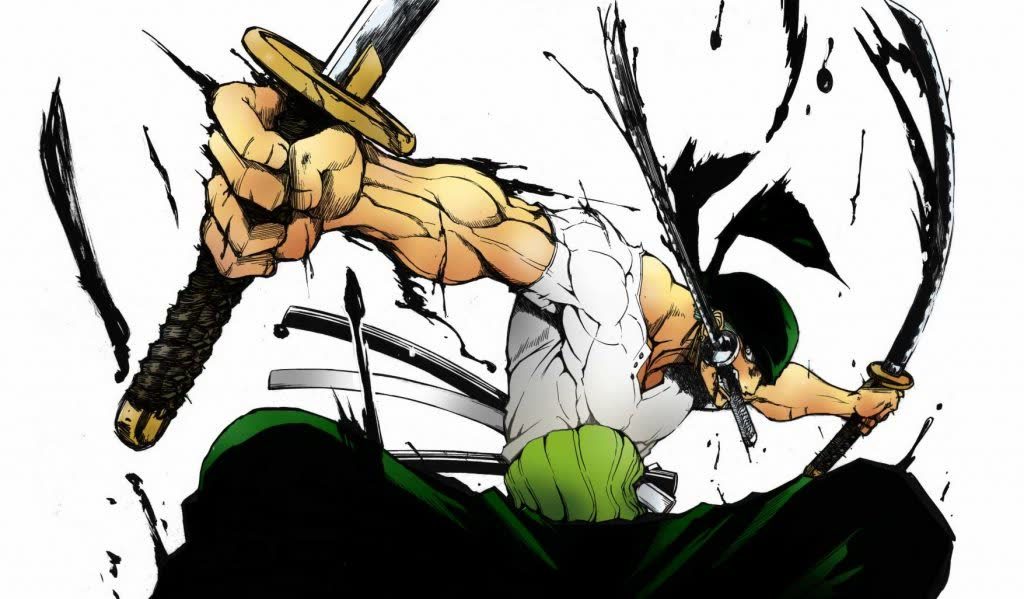 Even though all of these traits, he is still far behind from achieving his dream to become the best swordsman in the world. Everyone guess is that in Wano something big must happen to Zoro and I believe, he will be getting a huge power up to help him achieve his dream. He will receive a Saijo O Wazamono Sword. 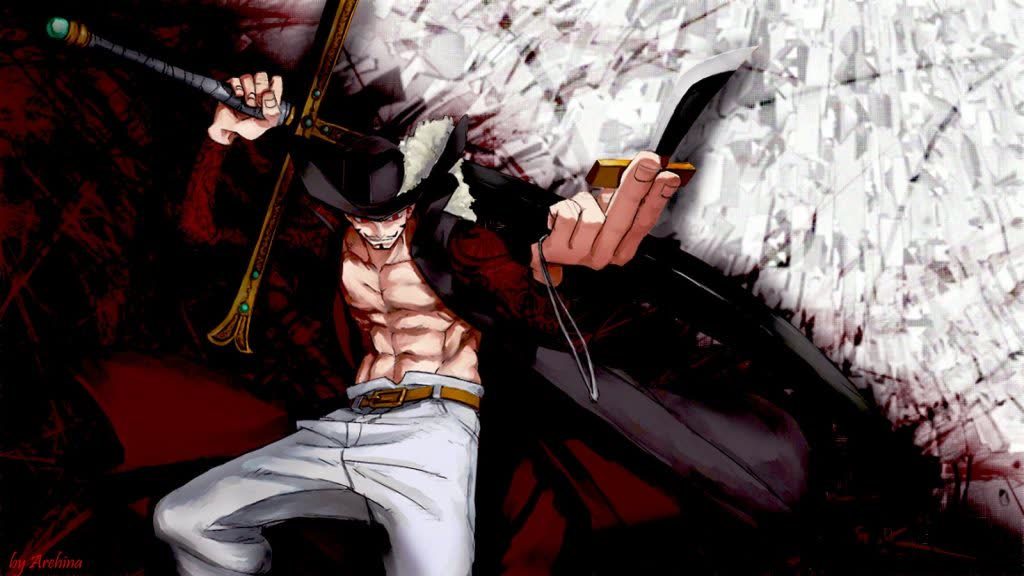 Saijo O Wazamono swords are known to be the best swords in the world. There are 12 in total supreme grade swords and of the highest qualities. Dracule Mihawk owns Yoru which is one of these swords.

This would make total sense for his character, he wants to be the best swordsman and getting a sword from the country of the Samurai. If you would like some proof here is why I believe he will obtain it… 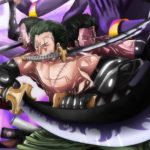 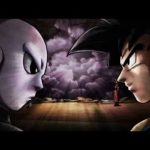