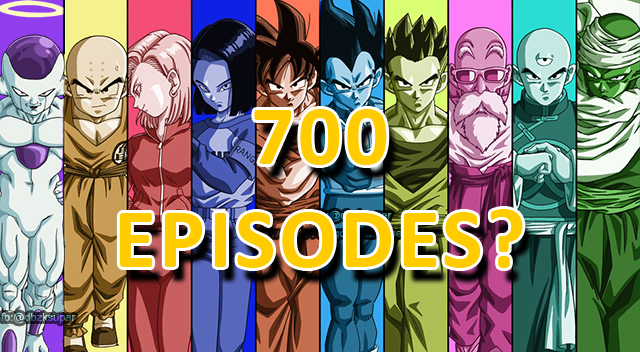 Dragon Ball Super started 2 years ago, but it feels like it reached 100 episodes very quick. According to Goku’s Japanese voice actress Masako Nozawa, Dragon Ball Super may be getting 700 Episodes.

Toei Animation’s official site released latest comments by Masako Nozawa(voice of Goku). She commemorates about the fact that Dragon Ball Super has reached 100 episodes so fast! It all happened so fast and she wants it to keep going on.

Dragon Ball Super 700 Episodes And Scans
The following translation and screenshot is provided by Todd Blankenship. 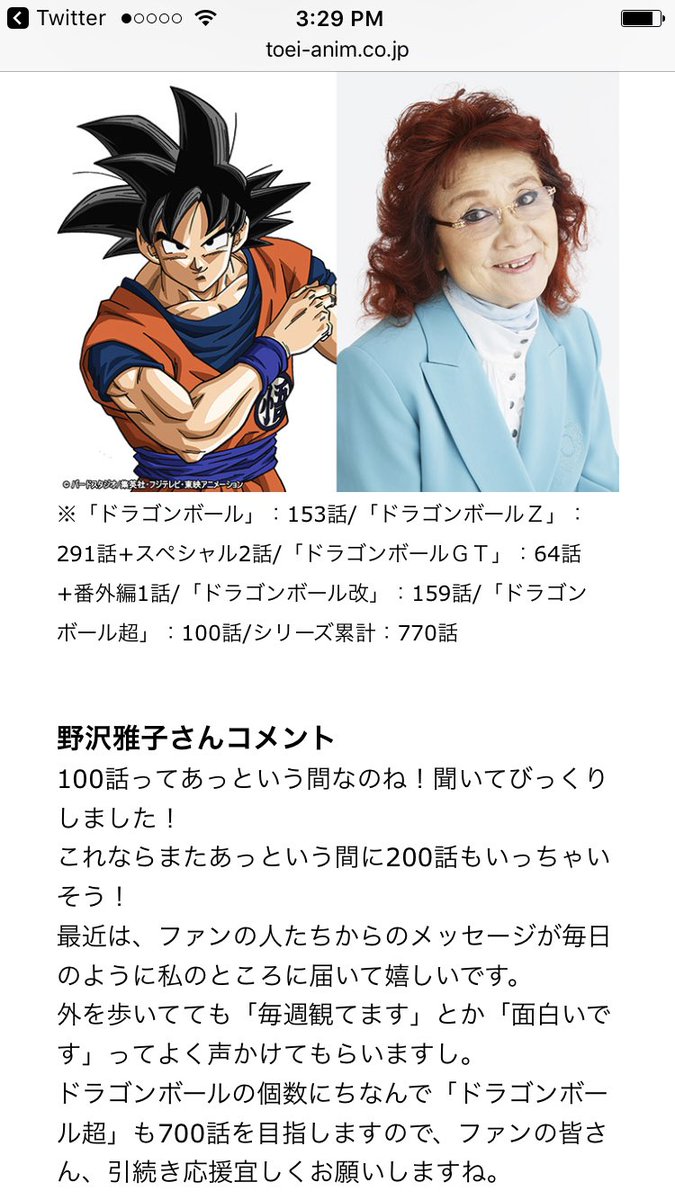 We hit 100 episodes in the blink of an eye! I was shocked when I heard about it! at this rate, we;ll probably reach 200 episodes in another eyeblink! Lately I’ve been receiving messages at my house from fans almost daily; it makes me so happy. Even when I’m out walking, people often tell me “I watch the show every week” or “it’s so interesting”. My goal is for Dragon Ball Super to reach 700 episodes (7 for the number of Dragon Balls), so all you fans, please keep cheering me on. 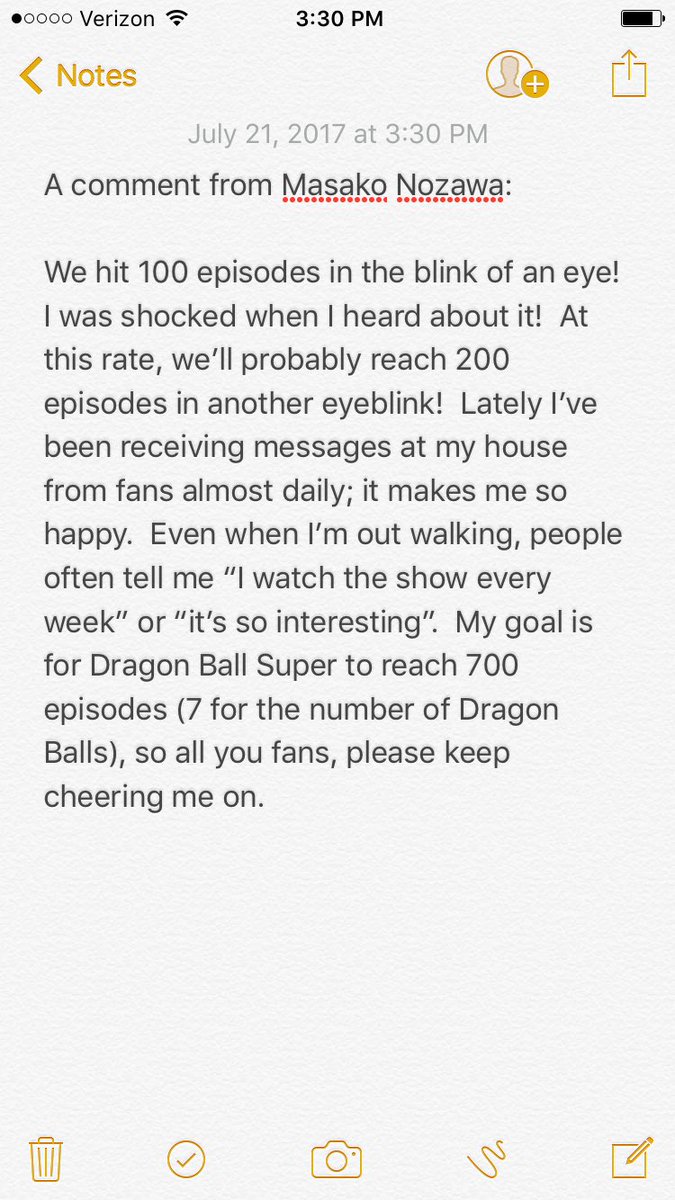 As the translation states, she’s hoping for 700 episodes and hinted that it may actually happen as to correspond to the 7 dragon balls. We don’t know how long this may run but I think Dragon Ball Super would go around at least 300 episodes. There’s so much content right now from which the future arcs could be based upon and we always have those fillers no matter how annoying they are. 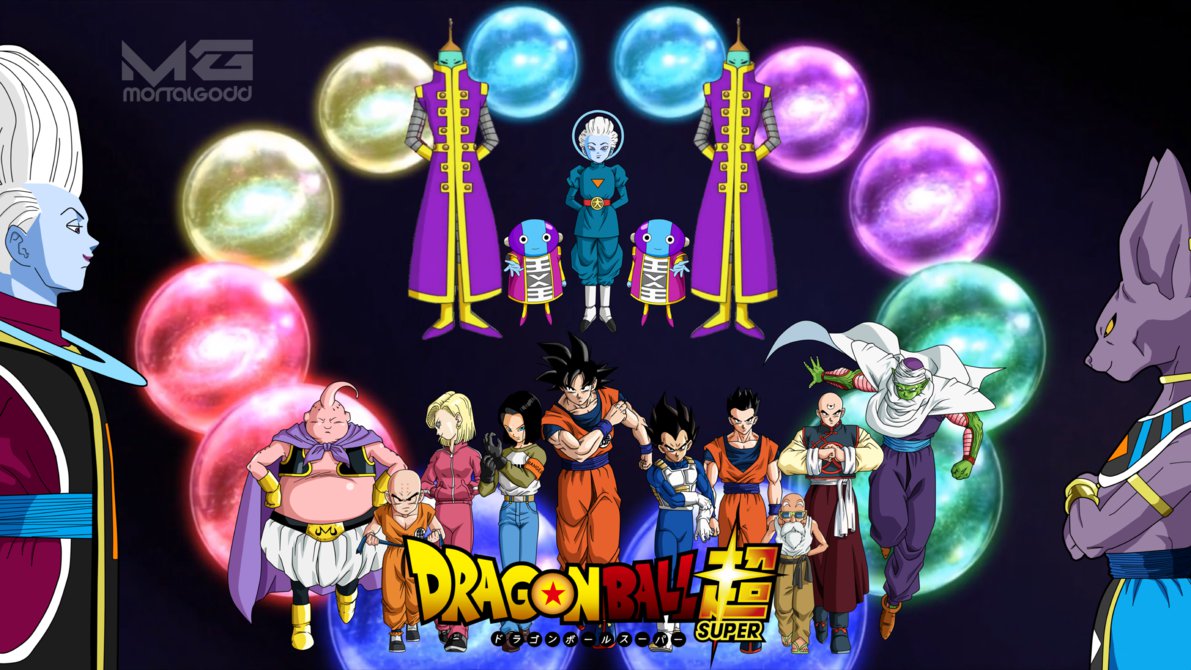 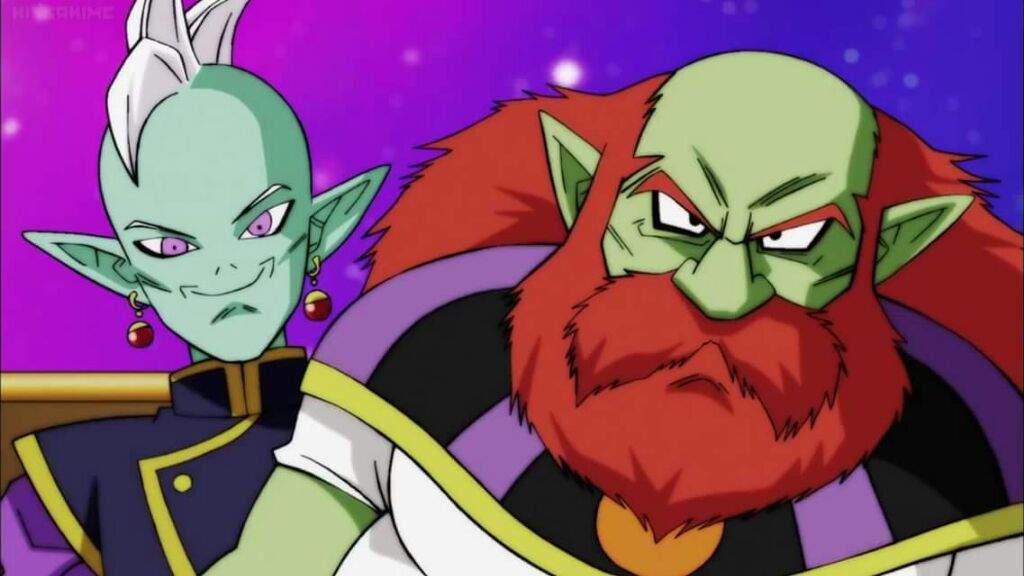 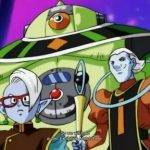 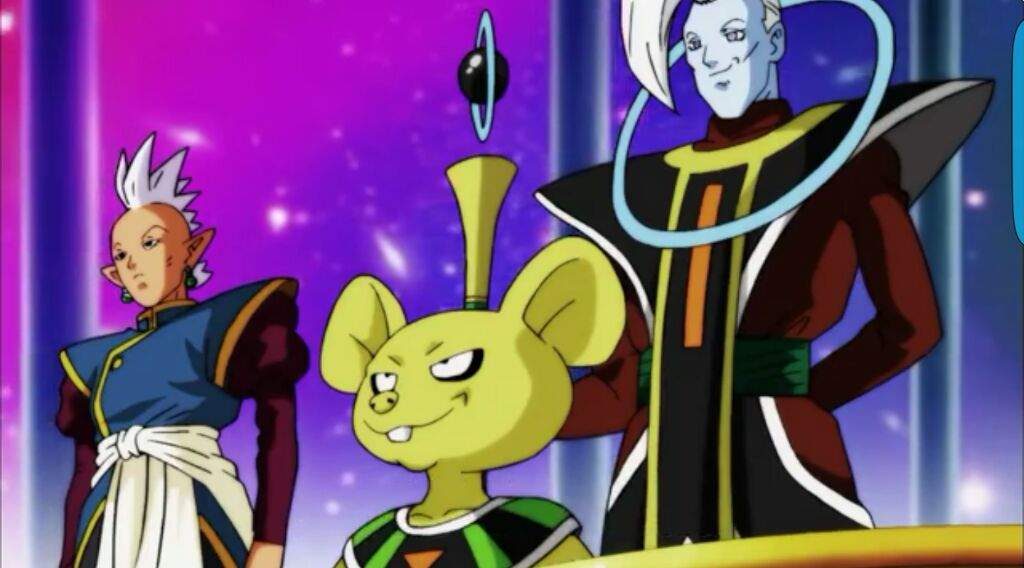 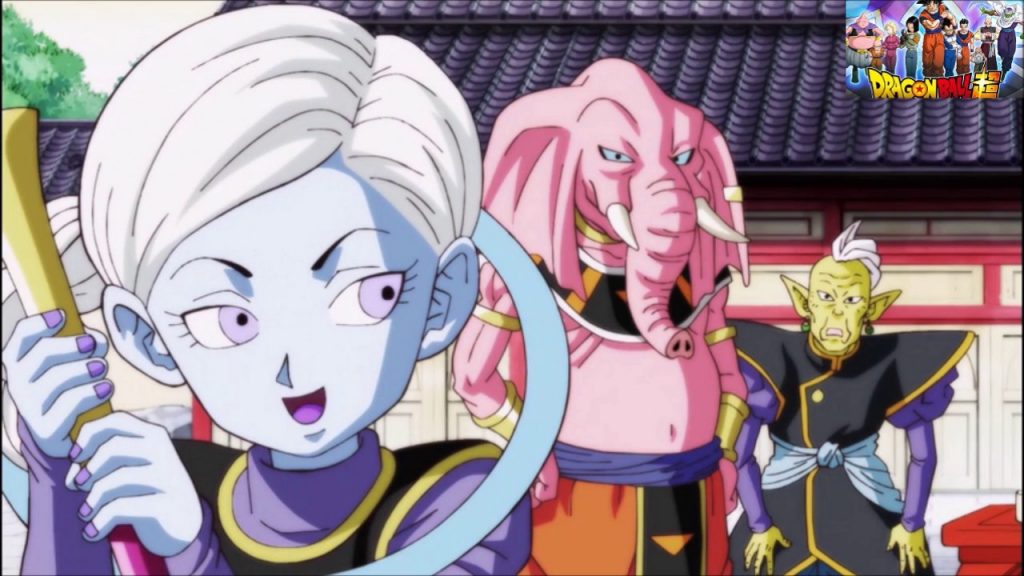 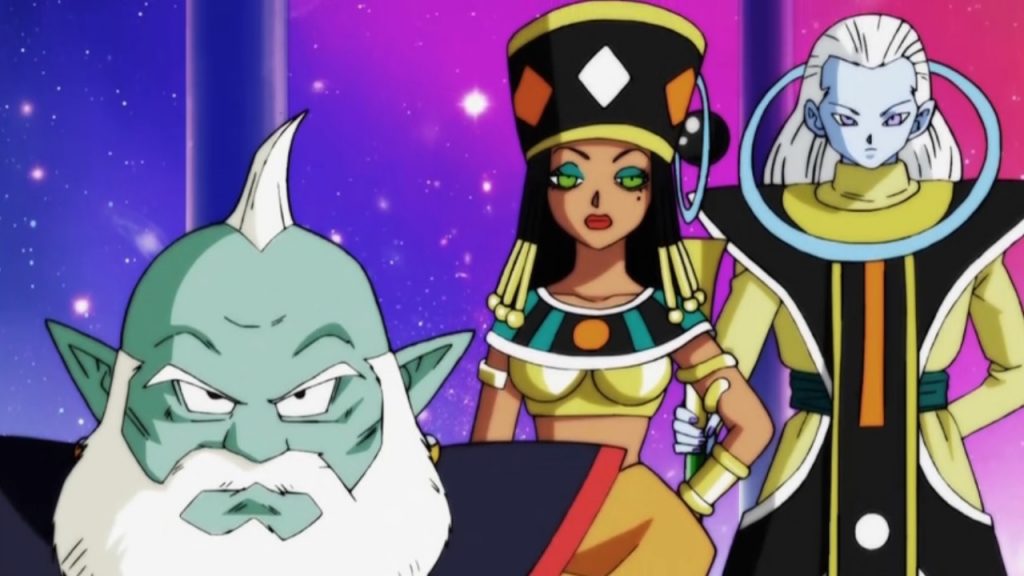 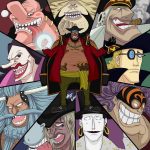