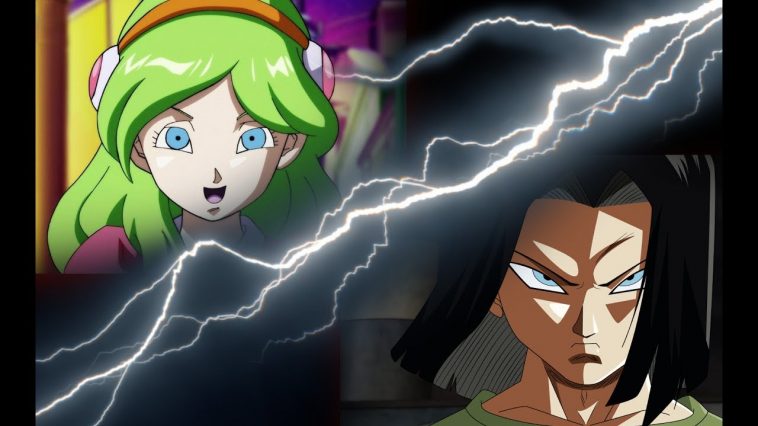 This week universe 2 gets some showtime, Brianne de Chateau teams up with her allies Suu and Sanka. These three girls has ability to transform into Magical girl as shown in the photo below. 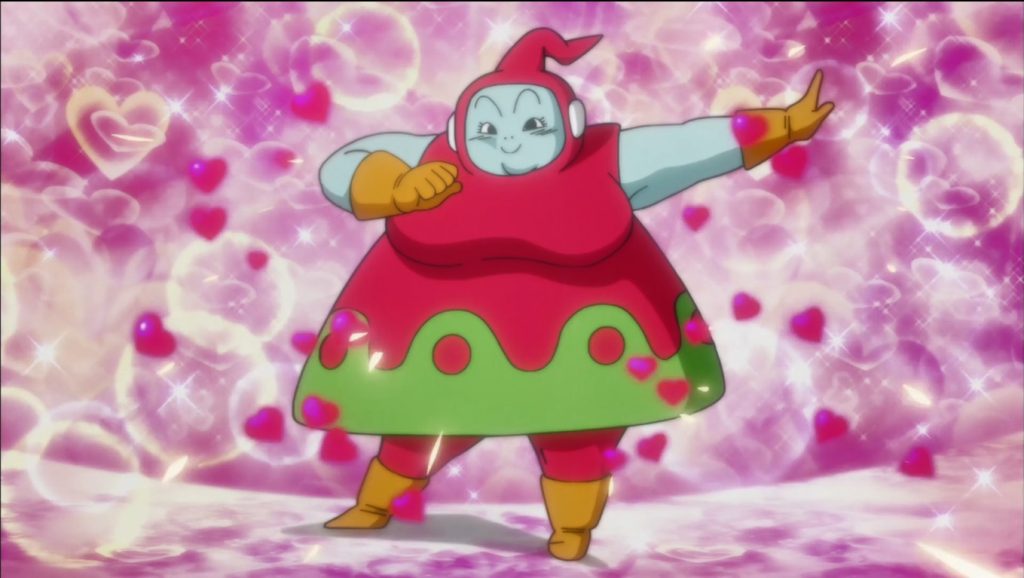 These girls are known as the Kamikaze Fireballs! The transformation completely changes them from their beautiful form but in return it makes them even more powerful. While Brianne de Chateau is transforming Android 17 from Universe 7 jumps in and attacks her mercilessly!

His behavior is judged as gross, obviously by the members of Universe 2, and even Goku himself criticized Android 17 because of his merciless attack on Brianne de Chateau. Why exactly is Goku criticizing his own team-mate in Tournament of Power, where fate of his whole universe is on stake.

None the less, it’s going to be awesome seeing Android 17 vs Ribrianne in Dragon Ball Super Episode 102. We still have no clue on how everyone else reacted from Universe 7. Dragon Super episode 102 is titled The Power of Magic Explodes?! Universe 2’s Magical Girl Warrior!! The episode will air on Sunday, August 6, 2017.

Dragon Ball Super is streamed officially every week on Daisuki, Crunchyroll, and AnimeLab. Dragon Ball Super Episode 101 is titled “The Impending Warriors of Justice! The Pride Troopers!!” and it will be airing on Sunday, July 30, 2017 in Japan.

The animated series Dragon Ball Super is located between episodes 288 and 289 of Dragon Ball Z , and between chapters 518 and 519 of the paper manga. Ultimately, Toyotaro said that Dragon Ball Super will end with the official end of the Dragon Ball manga of Akira Toriyama, that is to the 28th Tenkaichi Budokai, where Goku will leave with Uub.

The Dragon Ball Super series is developed by Toei Animation , in a process similar to Dragon Ball , Dragon Ball Z and Dragon Ball GT . The manga is co-written and designed by Toyotaro, Akira Toriyama’s right-hand man. Akira Toriyama writes the main ideas, and Toyotaro uses them as a basis for developing the story. Toyotaro creates dialogues, illustrations, and even develops Toriyama’s ideas by adding or changing elements of Master’s plan. Toriyama also checks all Toyotaro storyboards for the manga. To do this, Toyotaro sends his boards to Toriyama, who reads them, then sends them back with possible corrections to Toyotaro, Get the perfect end product. Toyotaro also ensures that his manga follows the continuity of Akira Toriyama. Akira Toriyama said that it is Toyotaro’s taking of freedom to change the story that will make the final product better. 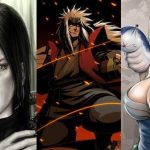 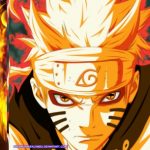