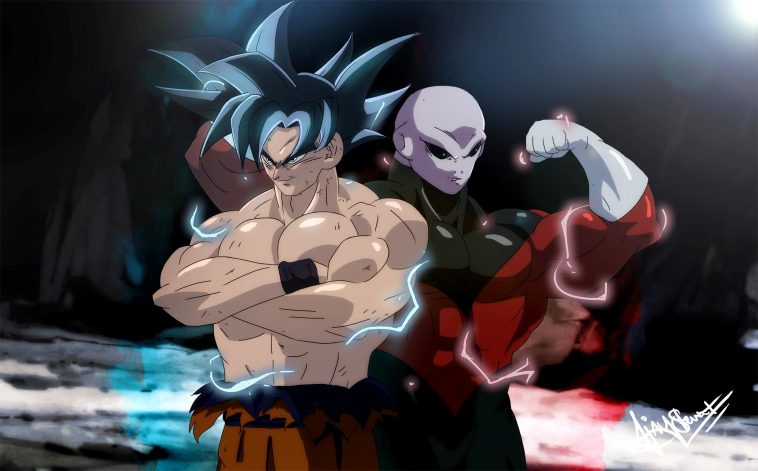 At the beginning of Dragon Ball Super, we got to see Goku surpass his previous power limits yet again. From a mere Super Saiyan, he was able to transform into a Super Saiyan God. 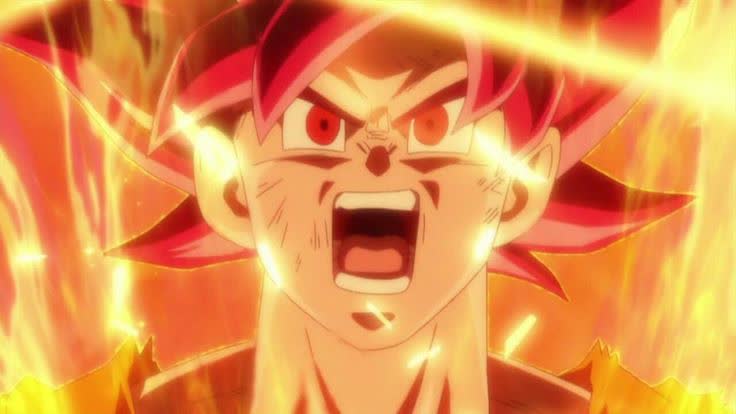 But, that wasn’t all. Goku went even further, and attained the Super Saiyan Blue form in Dragon Ball Super. He’s been on a totally different level ever since then. However, now, the Universe Survival Arc needs him to be even stronger.

We all know Goku is fighting against Jiren very soon, and Jiren is said to be a total monster. I personally don’t think there is anyone as string as Jiren in the Tournament of Power, and I know a lot of you think so too. But, we know Goku always finds a way to break his limits. He has done that a hundred times before, and even though he is said to be no match for Jiren, we know Goku will find a way somehow. 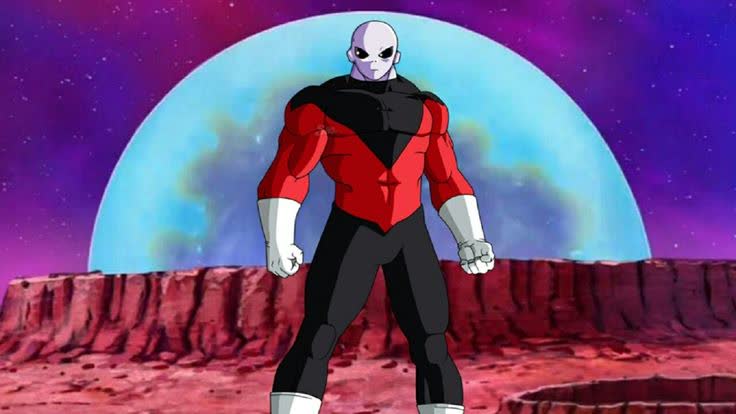 We’ve seen Goku use God Ki in Dragon Ball Super, but is this Ki similar to God Ki? Or is it something else entirely? I think Goku will still be using God Ki in his fight against Jiren.

However, it is control of the Ki that will drastically improve. At this point, there can’t be anything beyond God Ki. It is the ultimate form of Ki that we have.

So, my bet is that the Ki that Goku and Vegeta have been using so far is an incomplete version of Super Saiyan God. There’s actually levels beyond that. In his fight against Jiren, Goku might actually master the usage of God Ki, which will let him use the explosive full potential of the Super Saiyan God form. 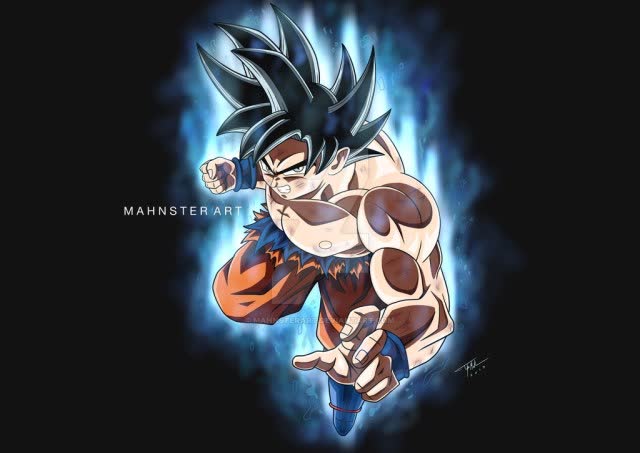 We also see Goku’s eyes turn silver. If you look closely, they resemble Zamasu’s eyes a lot. Zamasu was a God, and so, the silver eyes do hint that Goku might be mastering his God form against Jiren.

But, of course that’s just my opinion. You are entitled to have yours, and I’ll be more than interested to know what you think about it. Let me know in the comments section below.

How Goku Will Reveal His New Form In Dragon Ball Super 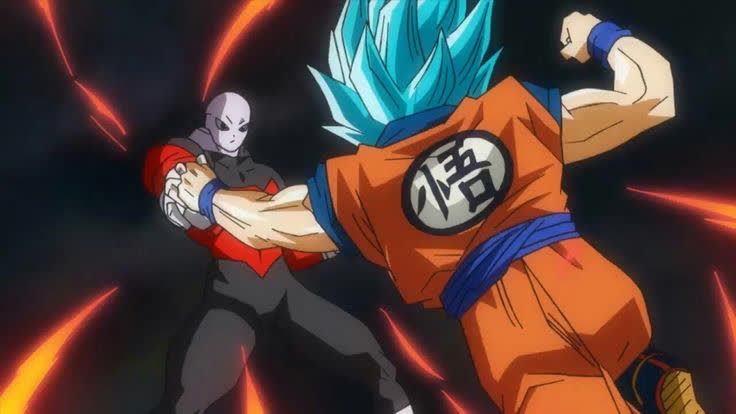 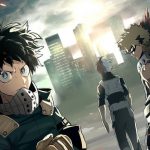