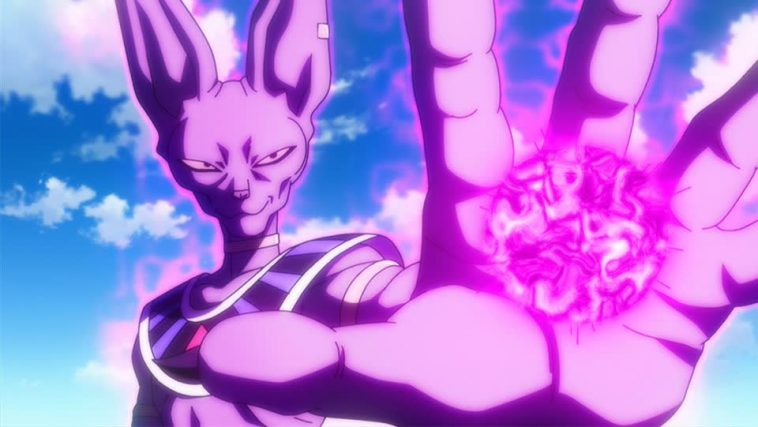 Now as of late of a the theory was Jiren, or that it was someone from one of the other Universe’s not participating in the Tournament of Power. Well, I believe both of those to be inaccurate. After re-watching the clip of the Tournament of Power, I have a couple of theories different from everyone else that could possibly be a little more likely. So, let’s talk about who this “Godly” Mortal is!

Now believe me, I don’t think everyone is wrong, this is Dragon Ball and anything can happen. But, I have a different way of looking at things and I don’t believe it’s Jiren, or someone from one of the other Universe’s not participating in the Tournament of Power. I believe it could be one of two possibilities.

Possibility #1: The one and only.. Frieza!
Now before the rage begins, allow me to explain this! There has been so much hype surrounding Frieza ever since, he was let out of hell, more importantly how strong he is! We knew Frieza was strong, but, nothing to what we’ve seen him do as of late. From taking out a huge cluster of warriors with ease, to forcing someone to show such fear in the Tournament to eliminate themselves, which even Jiren has yet to do! Also being able to fight off the pure God of Destruction “Hakai” energy! Something that no one should be able to do!! It has been said countless times, but a number of God’s that this energy can destroy anything that it touches. But, not Frieza! Frieza was actually able to fight it and even gain control!.

Now this seems like it’s out of left field but not completely unlikely! We have seen countless times where the God’s have been shown to lie in order to get what the want. From Beerus lying about Monaka, to Champa and his childish little schemes! Now could a Angel lie? They are these almost “omni” like beings capable of almost anything from creating anything out of nothing, child bearing, time reversal, time travel, and techniques we could only imagine as told by Whis when talking about taking out Zamasu again!

Could Whis be lying in order to make sure his Universe still exists so he can contiue to eat great food from Universe 7? It seems like a bit of a stretch but not to the point where I couldn’t think of it as it being true! One thing we have seen of Whis is that he can NOT turn down delicious food! Even being bribed by Vegeta in order to skip some repetitions for his training.. It’s safe to say one of Whis’s vices would be the food he gets from Earth! Why would Whis want to see his favorite source of food vanish? This could all be just to motivate Goku and Vegeta to win! It would make sense why Beerus only said “don’t bring up the arm wrestling match” and not the mortal.. Maybe Beerus wasn’t in on the lie..

Possibility #3: Universe 4 has being’s who merge to become stronger!

Now, this seems to be the leading theory and I just wanted to touch on this a little bit! Now not impossible, seeing how in the Manga were told that Beerus actually lost that arm wrestling match to Quitela of Universe 4! Now if Whis was meaning the Mortal who is stronger then A God of Destruction lives in the SAME Universe with the same God who cannot defeat him but is the God who defeated Beerus that would mean that the mortal would HAVE to come from Universe 4!

Having said that, there has been nothing that stuck out about Universe 4 and their participants. Then something, again what Whis said got me thinking.. Whis mentioned that Universe 4 has fighters with a lot of interesting and different abilites.. What if there is a number of fighters from Universe 4 who can fuse or morph together to become this Mortal? It wouldn’t make sense that there is 1 person alone who is stronger then a God of Destruction.. Which could mean it’s some kind of fusion..

So what are your thoughts? Who do you think is this “Mortal who is stronger then a God of Destruction”? Do you think Whis is lying to his Universe wins? Let’s keep the conversation going by leaving your opinions and idea’s in the comments down below! As always, thanks for reading! 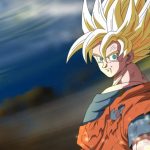