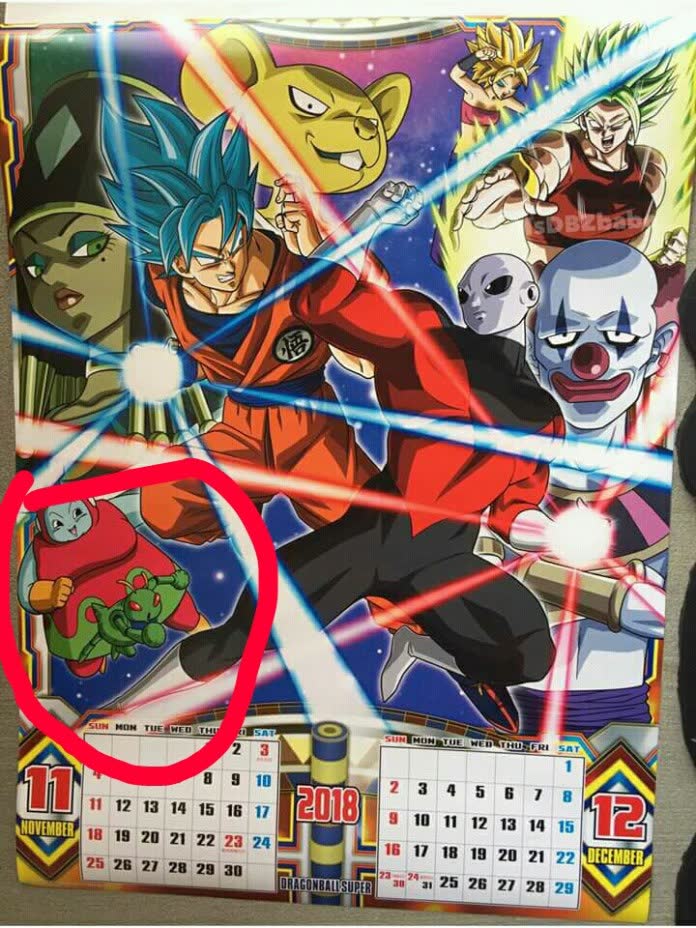 The time for the Tournament of Power to end has trickled down to half. Major fights and plot twists started to happen and the biggest yet is Frieza’s betrayal against Frost. Goku’s battle against Jiren is one thing to watch out next episode. And of course, the identity of the two Namekians from Universe 6 will be revealed later on. 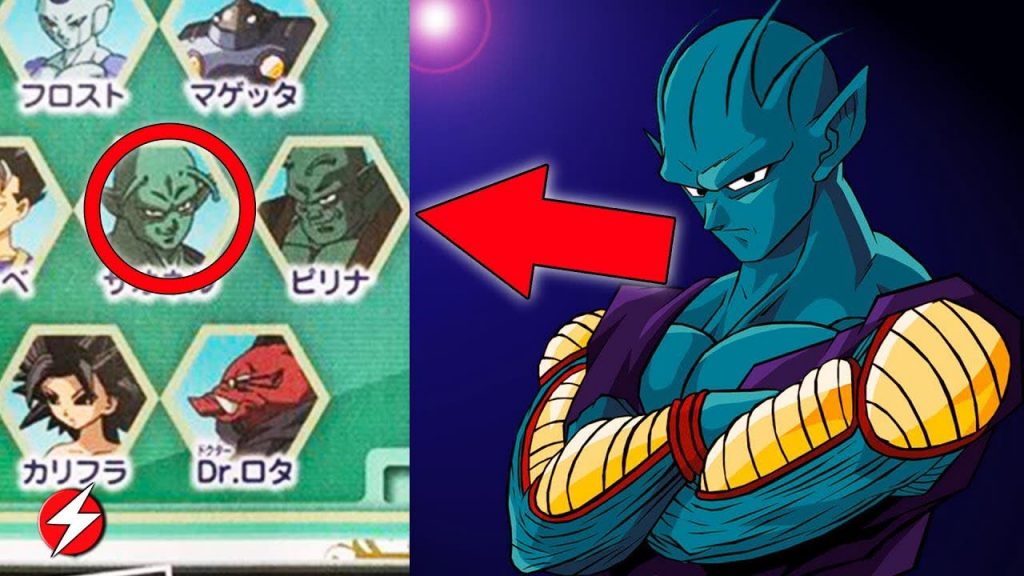 One mystery that is needed to be solved is the identity of the two missing warriors of Universe 4. It was revealed before that they are insect-like creatures, they are twins with different colors, and they might have a shapeshifting ability. This might be the reason why they can keep themselves hidden after all the explosions and such. 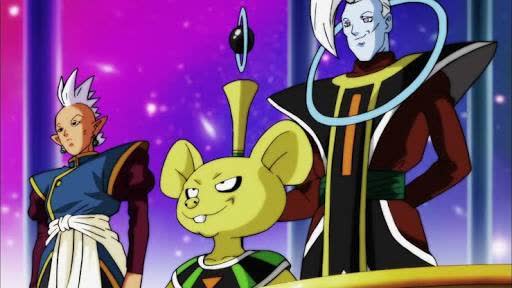 More information was revealed by Ken Xyro and Yankou Productions through an official Dragon Ball Super merchandise. The merch is a Dragon Ball Super 2018 calendar which features Goku, Jiren, Belmod, Ribrianne, and a green bug which is known to be the Universe 4 warrior named Damom. It can be noticed that some of these characters will be in the next episode of Dragon Ball Super.

Damom is the green bug twin which is in front of Ribrianne in the calendar poster. It was revealed that Damom can turn invisible, which explains why he is still not found in the Tournament of Power. It was also revealed that he can hide his physical appearance as well as his Ki and only those with heightened sense can feel him. He can also shed skin and leave an empty husk behind. The most interesting thing he can do is to self-destruct. This is a suicide technique but is a very brilliant one to eliminate strong opponents. 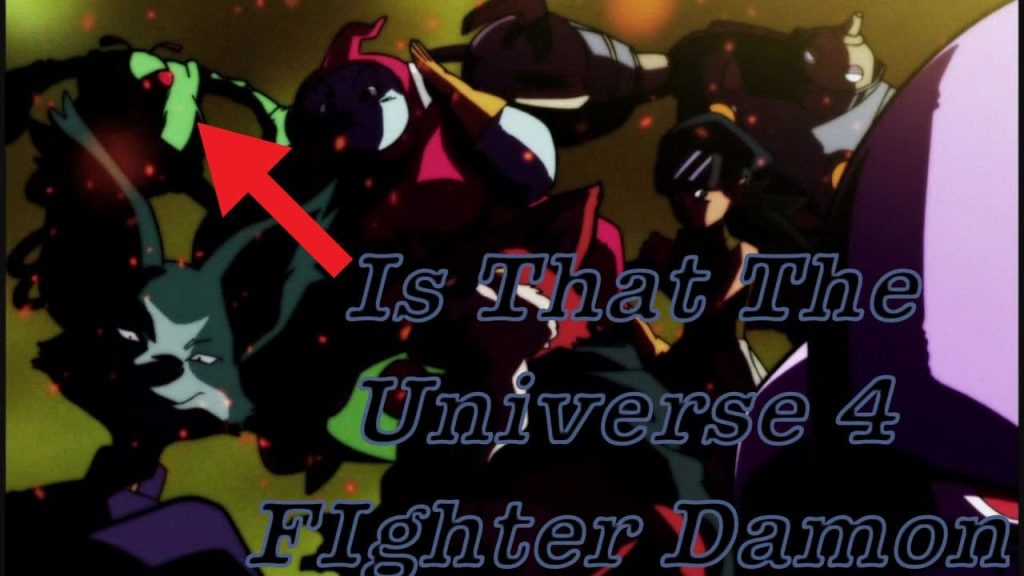 Gamisarasu is the other twin which is very similar in physical appearance from Damom aside from his color which is purple. Like his twin, Gamisarasu knows Invisibility and Body Shedding. But there is a big difference in their skill set, because Damom can self destruct while Gamisarasu can copy a body. It is like shapeshifting and it would be a dangerous technique to have in the Tournament. This deceivable technique can put to danger the likes of Goku especially if Gamisarasu transformed as an ally. 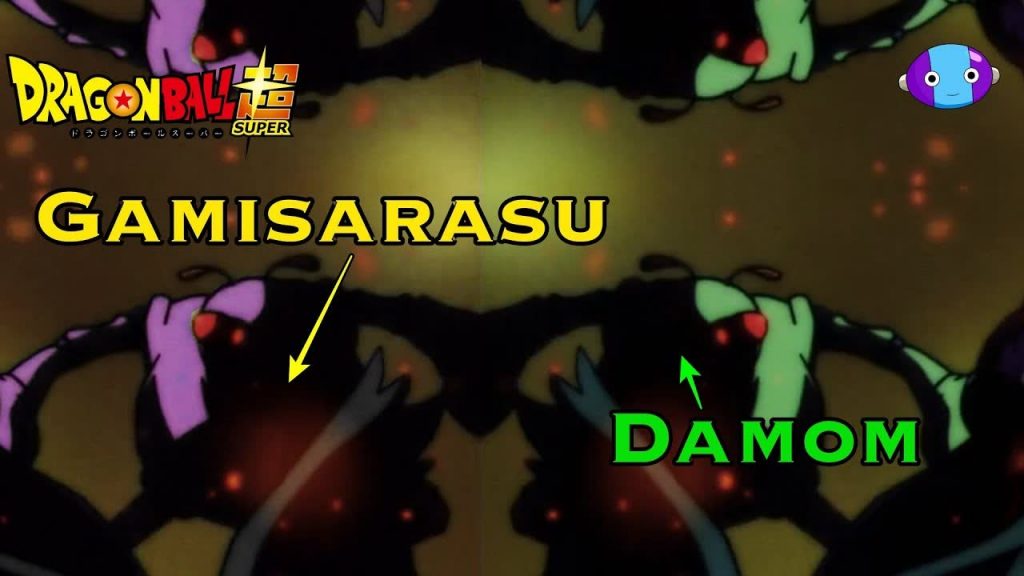 Damom might do something huge in the tournament of power. Everyone in the poster is a Game Changer and it is impossible that they just put Damom with them to make the poster more appealing. Will we see Damom in the next episode? We’ll find out soon. 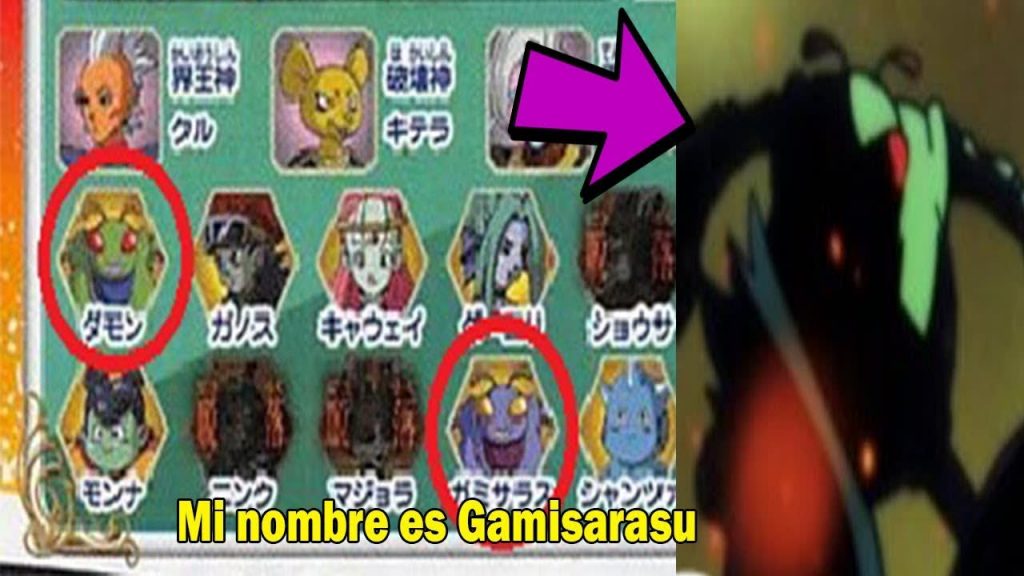 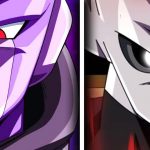 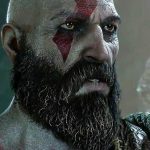