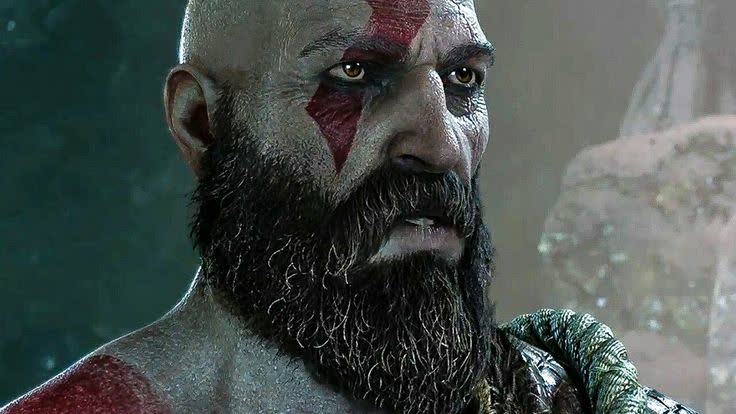 Even though we’re still in 2017, it never hurts to look at the upcoming games. In fact, if anything, it gets us all the more hyped for the games to come. 2018 has an amazing collection of Games that is headed our way, and today I’ve decided to make a list of Most Anticipated Video Games of 2018. So let’s begin guys!

The Last of Us 2 will be out on PS4, but the exact release date for the game is still unknown. Its story is based on Joel and Ellie, and is set 5 years after the original game. We really don’t know much about this game, other than the fact that the theme will be similar to The Last of Us. But, if the game is anywhere near that one, then it’ll be a blast to play! 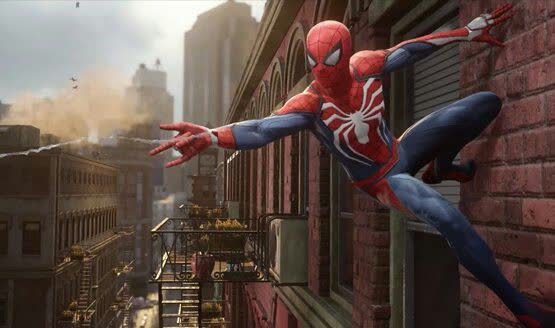 Spider-Man is set to be released on PS4 sometime in 2018. This is by far, one of the best looking Spider-Man games we’ve seen so far. The game doesn’t follow any storyline so basically it could go anywhere. But, it does look very interesting right now, and I know many of you are hyped for it as well. 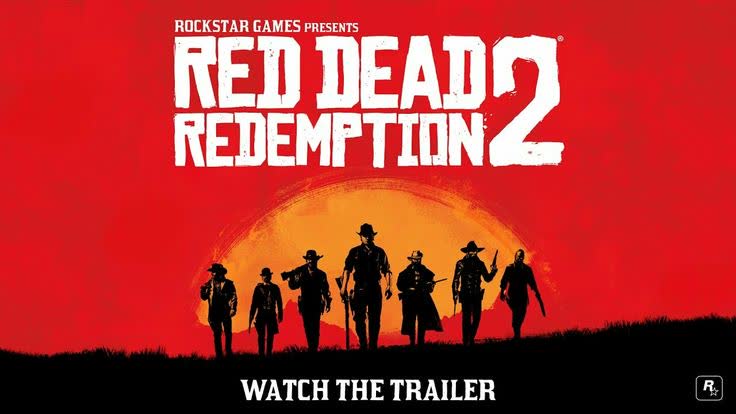 Red Dead Redemption 2 was actually set to be released this year, but it has since then been delayed back to 2018. This game has a lot to live up to, and I’m pretty certain it will deliver. Red Dead Redemption 2 is set to release in the spring of 2018, on PS4 and XBox One.

God of War is set to be relased in 2018, as a PS4 exclusive. This game builds on the already huge world of the God of War series with minor differences. While it does feature the story of Kratos, this time, a different mythology is targeted, which is Norse Mythology. Also Kratos now has a scruffy beard. So that’s enough to get the fans excited for this one. 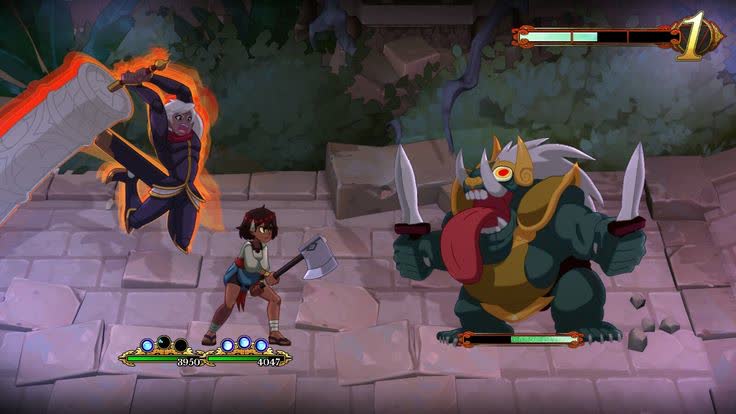 Indivisible is set to be released in 2018, with the exact date not having been announced yet. It is going to be out on PC, PS4, XBox One and Switch. Indivisible follows the intrepid Ajna as she encounters environments and monsters inspired by Southeast Asian mythology. Sounds fun enough, right? 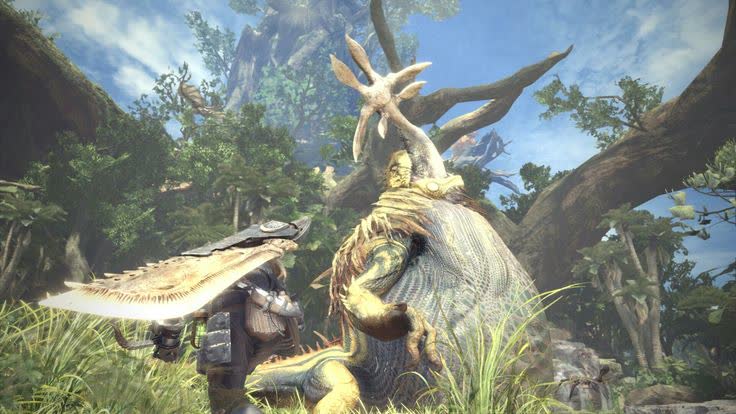 This game, set for PC, PS4, and XBox One, by Capcom marks a new era in the series of the game. It is set in an environment where you can hunt animals like Dinosaurs and Dragons so it promises a lot of fun. I’m pretty sure that this game will be pretty sick. Far Cry series has always been exciting, and Far Cry 5 is set to release in 2018 for PC, Xbox One, and PS4. However, the game won’t be set in a far off place like they did with Far Cry 4, or in the stone age, like Primal. Rather it is going to be set in USA. I’m pretty sure that the game is going to be amazing. It is set for a February release date. 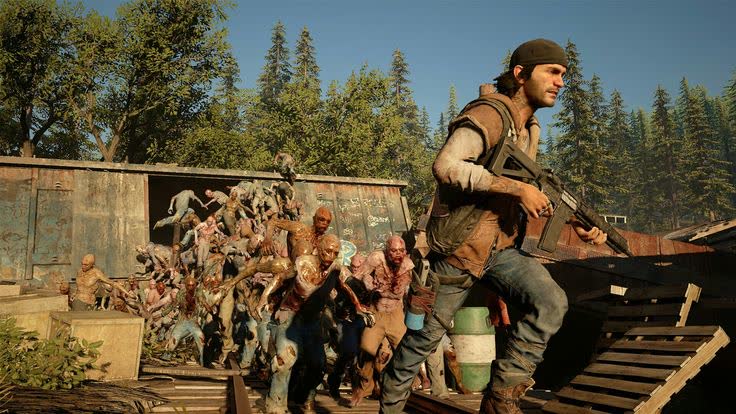 Days Gone is another Zombie game coming out way. Zombie games have really been over done, but that doesn’t matter, because PS4 exclusive Days Gone is set for a 2018 Release. Apparently, the story is going to involve humans who have infected by some sort of virus, and are eager to devour the protagonist Deacon. It does look like a decent game, and is certainly one that many are hyped for. 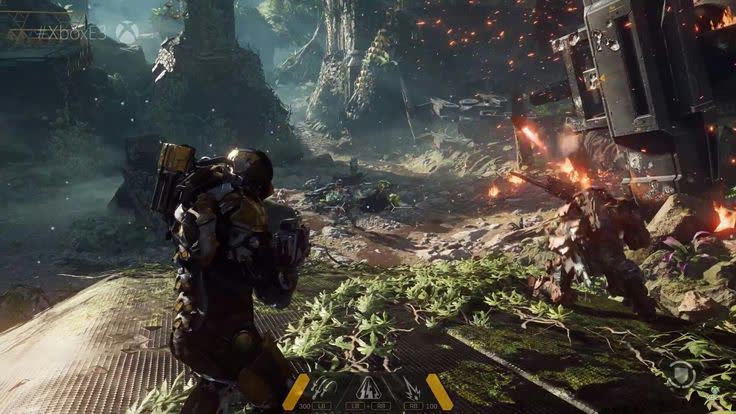 Anthem is set to be released on PC, PS4 and XBox One in the fall of 2018. While not much is known about the game yet, it is essentially EA’s answer to Destiny: a shared-world. The game is set in a sci-fi Universe, and we have to play as a Freelancer, who engages in third-person shootouts. While it doesn’t have the same hype as Red Dead Redemption 2, it might actually shock quite a few people.

Often the older games disappear in the gaming market. Some of them are then remade , and that’s how the next generation gets to enjoy these games, but that’s not the case with all of them. Some games just disappear, and they’re not available to be downloaded, to bought anywhere, which is a shame really, because some of them are really great. Here’s a list of Top 10 games that you cannot play anymore. Halo 2 is considered to be one of the greatest games of Halo series. Microsoft shut down Xbox Live in April 2010, but fans loved Halo 2 a lot. They signed in before shutdown and some didn’t even turn off their Xbox keeping Halo 2. But that didn’t last long. Even though we have Halo 2 Anniversary, it’s not the same. There are technical problems, poor matchmaking, which makes it different. 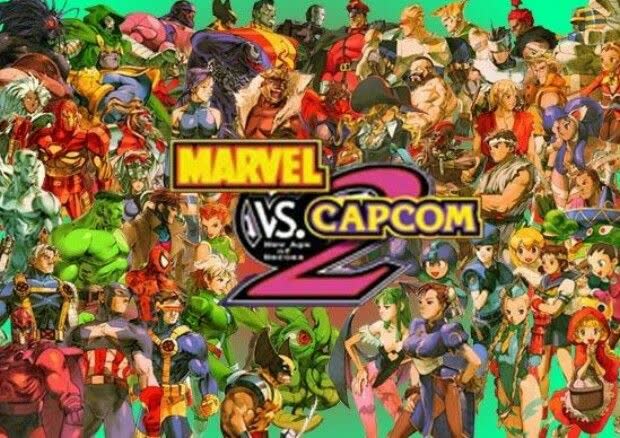 Marvel vs Capcom 2 was amazing, and it was a one of a kind game. But, unfortunately, we can’t play it anymore because Capcom ceased porting the game and removed it from all online stores. The game eventually shut down in 2013, which is a very sad thing to say. I just wish we could play it more. 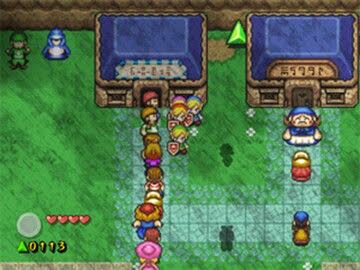 Zelda has always been famous. Even now, you probably spend some time playing it, assuming you own the game of course. But, this Zelda, which was a free download edition for 3DS, was special. Unfortunately, Nintendo does not offer the Anniversary Edition. However, there was also a remaster, which was available during two short time periods. But, it is largely unavailable. 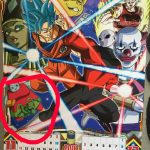 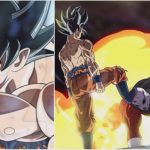