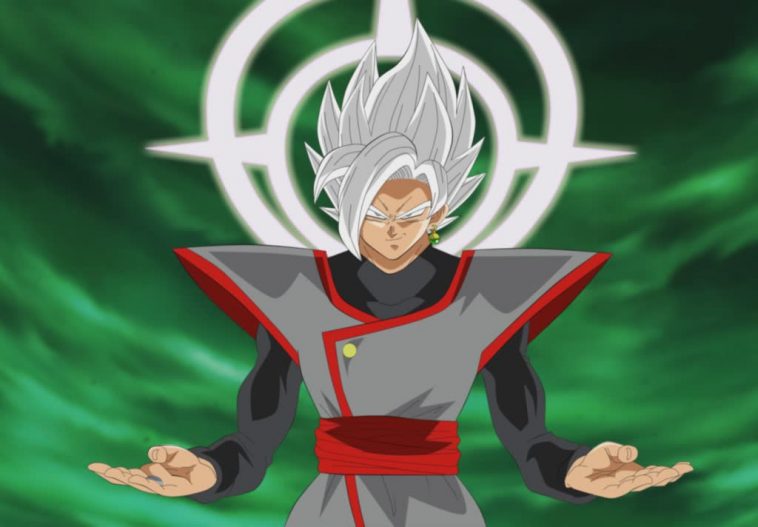 There are a lot of talks about Jiren right now as his battle against Goku is gearing up. We have seen theories after theories about Jiren and his possible awesome battles against Goku and Hit. If there is a thing that will interest Jiren fans, that would be a show of his power. But how powerful Jiren really is? 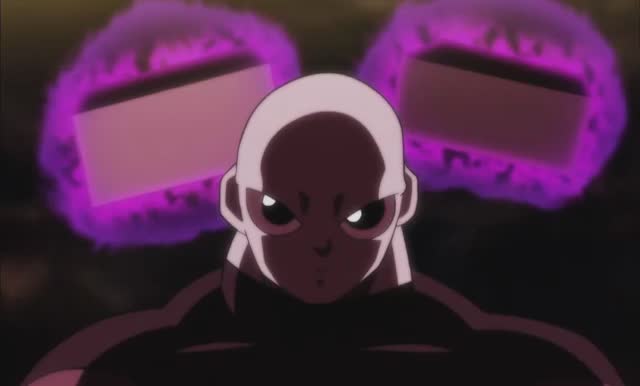 So far, Goku’s most powerful opponent before Jiren was Hit. Hit forced Goku to show his Super Saiyan Blue Kaioken for the first time. Before that, Fused Zamasu was Goku’s (and Vegeta’s) greatest pain in the neck. Zamasu has immortality which makes him almost undefeatable and Black carrying Goku’s potential makes him unstoppable. 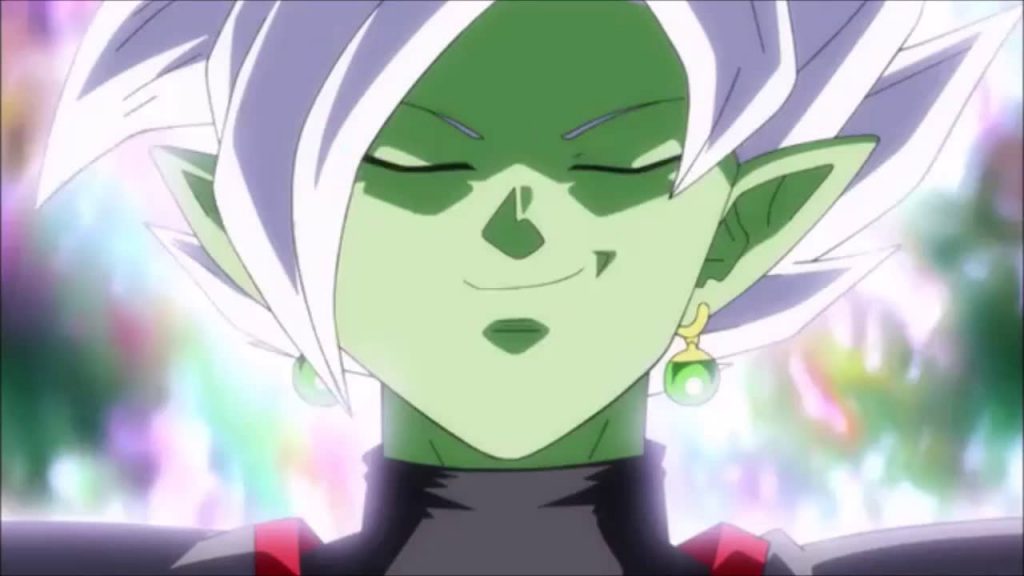 After they fused, they were even more powerful than before. Even Goku and Vegeta’s team effort to make even a scratch are useless against Fused Zamasu. All things changed when Vegeta and Goku fused to become Vegito Blue. Vegito Blue was the only person who can fight Fused Zamasu in that timeline. And he was the only known mortal at this time who succeeded in surpassing Beerus’ power. 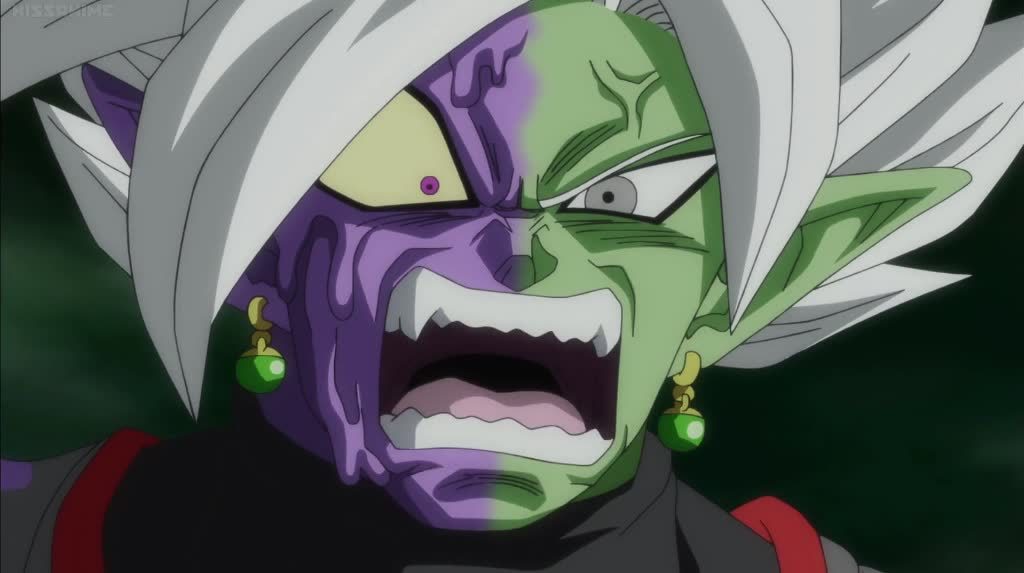 But it all honesty, Goku, and Vegeta never really did defeat Fused Zamasu nor Trunks succeeded in destroying him completely. Because of Goku’s potential to break barriers and Zamasu’s unwavering goal of erasing all humans, they still thrived even after Trunks destroyed their physical form. 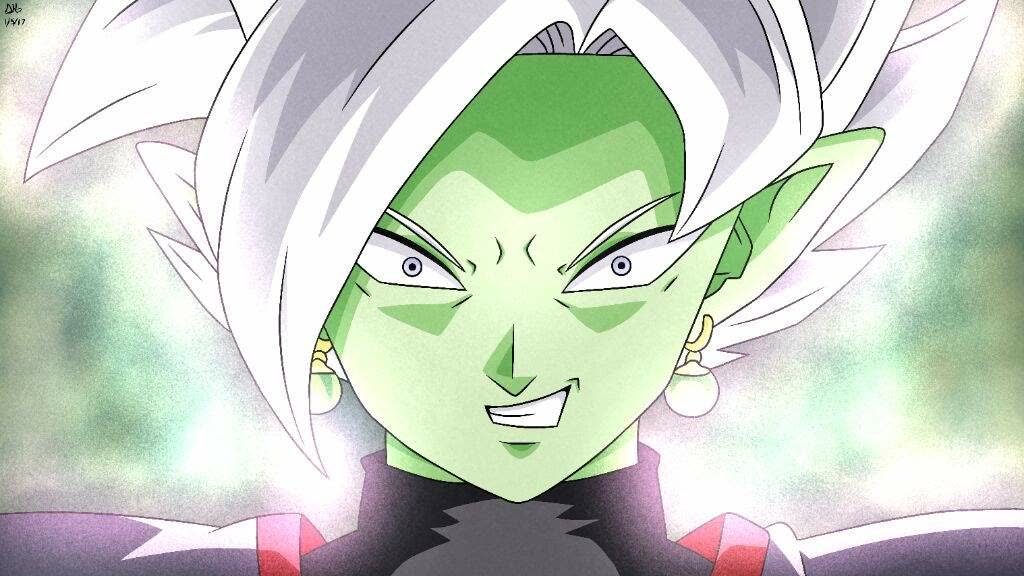 So what’s this long history lesson have to do with Jiren? Nothing really, except the possibility that he is stronger than Fused Zamasu. If Jiren is really at a level that can rival even that of a God of Destruction, he would probably be stronger than Fused Zamasu and Vegito. Though it still depends on who is that God of Destruction we are talking about. It is hard to know right now because all Jiren did as of this time was to stand and observe.

The possibility that Jiren is stronger than Fused Zamasu is huge. Zamasu can trash both Vegeta and Goku in SSB. We have seen Jiren trashing SSB Goku in the latest preview. The Kaioken is a factor but I think it doesn’t make any difference if Goku used SSB Kaioken against Zamasu in the past. While Kaioken makes a person’s power amplified by how many times, Goku cannot have Vegito’s advantages (like Vegeta’s level-headedness). Though it would be a different story if Vegito Blue used Kaioken.

If Jiren is stronger than Fused Zamasu, there is no way Vegeta or Goku can defeat him alone. There is also no assurance that even Gogeta can defeat him because Gogeta is not as strong as Vegito. Though it will give them a fair chance, it will still be risky because, after the fusion, Vegeta and Goku will be out of stamina. Let’s just wish that Goku’s Limit Breaker form will do the trick. 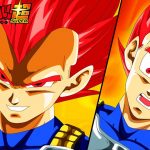 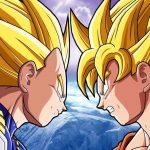