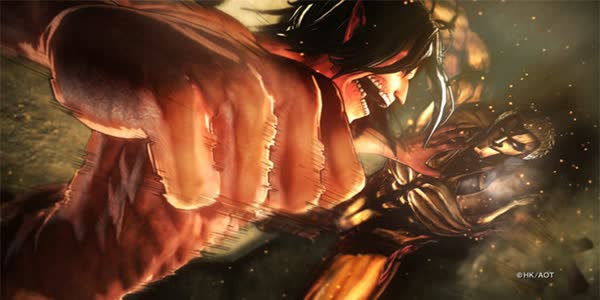 Breaking News! Shocking but it seems like a lot of these anime titles are making their way onto handheld systems such as the famously well known Nintendo Switch. As there has only been one major title announced for console and made it to Nintendo Switch (which was Dragon Ball Xenoverse 2). However Xenoverse 2 isn’t the lone soldier to make its continued fan support over to the Nintendo Switch. Today I am going to be talking about Attack on Titan 2 and its confirmed status for the Nintendo Switch. 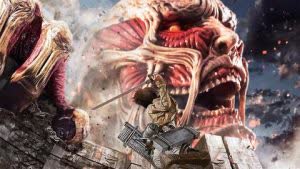 Now to begin with and unlike Dragon Ball Xenoverse 2, Attack On Titan 2 will be released simultaneously for Playstation 4, PS Vita, PC/Steam, and the Nintendo Switch. In the case of Dragon Ball Xenoverse 2, the Nintendo Switch version of the game was being developed only after the game had already made its worldwide debut on consoles. Attack On Titan 2’s developer has sealed the deal and is already developing the game for the Switch alongside other consoles and will be available on the same day as the other versions of the game. 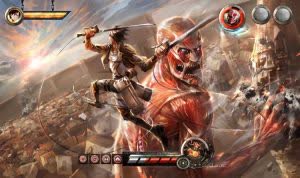 Continuing from where Attack on Titan left off, the second installment to the series will push boundaries as players maneuver through the world using their Omni-Directional Never Gear and defending against and attacking Titans. The project was first introduced to the world as “A.O.T.2.” As it stands currently, the game is titled “A.O.T 2” in Europe and “Attack on Titan 2” in the Americas. The trailer is already out for Attack on Titan 2 and will follow Season 2 of the Attack on Titan 2 anime! As more news becomes available for this release, we will report it here on Otakukart Networks! Thank you all for reading and check out our other articles for more related news in the anime and gaming industry!

More From: Attack On Titan 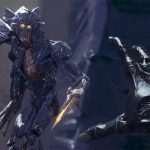 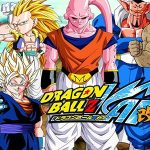