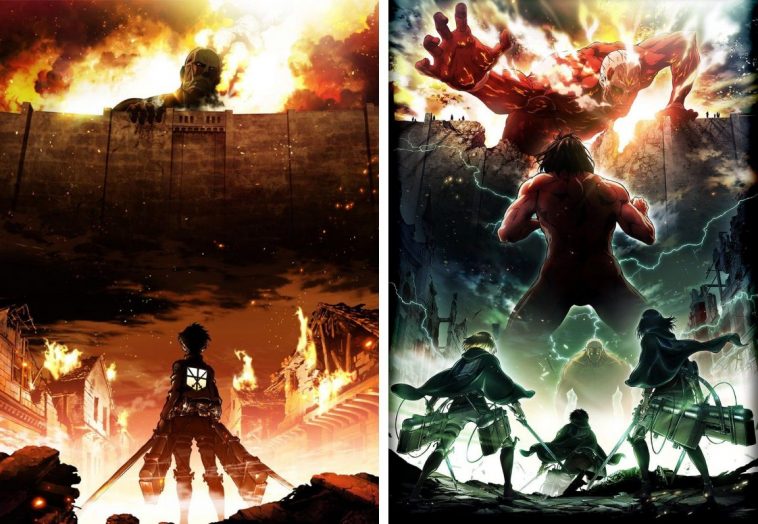 Two months ago marked the ending of Attack on Titan season two with only 12 episodes being broadcasted.Wit Studio´s popular anime concluded itself with the announcement of the Attack On Titan Season 3 and it will return in Spring 2018. The Anime Expo Industry Presentation has the material ready for the next spring.The news was also broadcasted via the Official Twitter account of the anime Attack On Titan Twitter

Its also worth noticing that the announcement did not reveal how many episodes will be included in the third season.Funimation also released a 15 seconds teaser video and bits and pieces of this video hint at whats to be expected in the third season.Bloody battle scenes,memories that belong to Eren and Mikasa and potential new villains are a few things illustrated in the teaser.The teaser´s last shot shows three people standing in front of the ocean with the words “Behold the Sea….´´ an interesting hint as to what is to come. 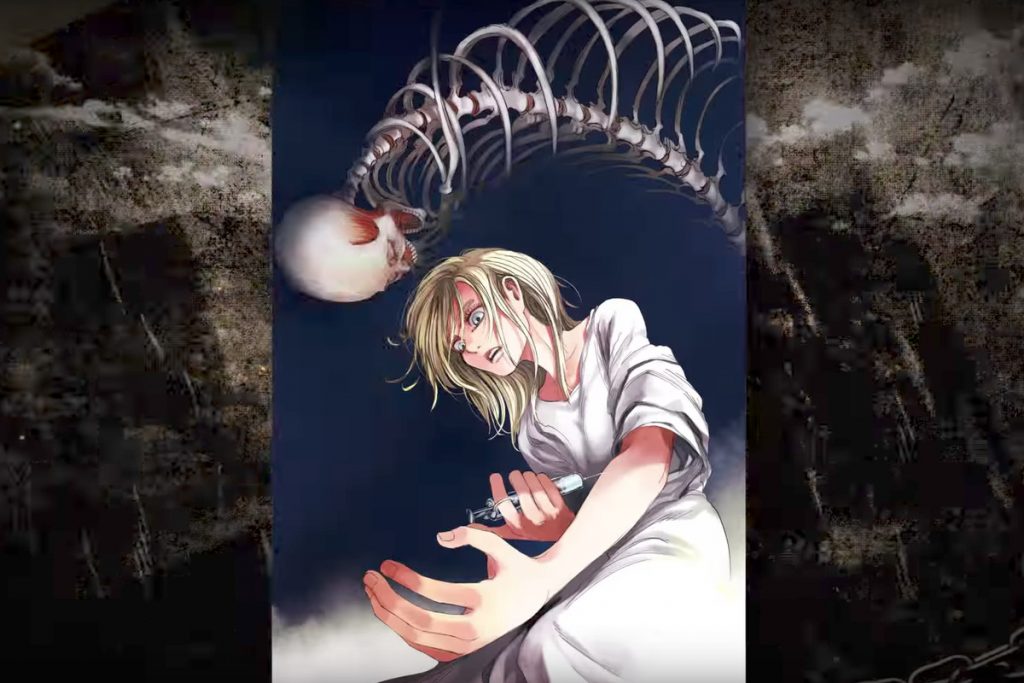 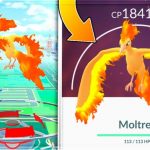 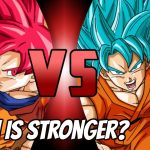