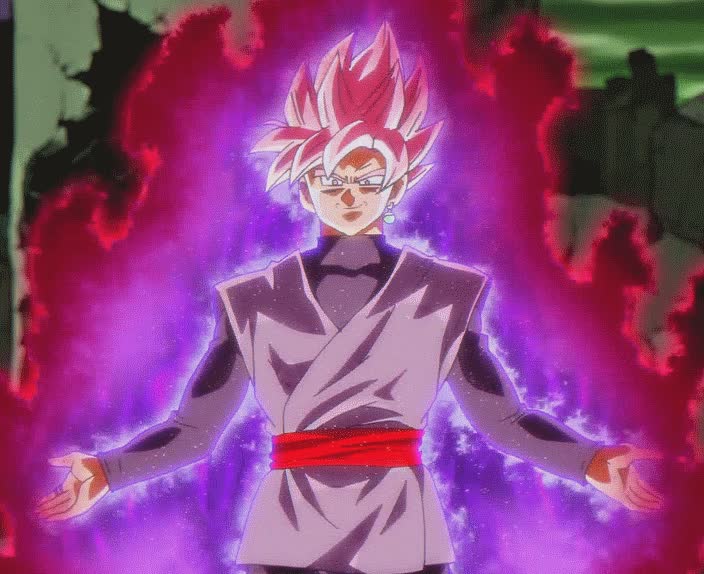 How did Goku Black get so strong? The first time we saw Goku Black fight Trunks in the future he was pretty damn impressive, but when he went back in time and followed Trunks to the past and he fought Goku he didn’t seem so impressive there. In fact Goku without even tapping into his God power was able to go hand and hand with Goku Black. One would assume that during their fight, had Goku gone into Super Saiyan Blue form he might have been able to one shot Black and knock him out with ease. But then every consecutive time they’ve gone back to fight Goku Black he’s gotten stronger and stronger even tapping into his own version of Super Saiyan Blue which is called Super Saiyan Rose. 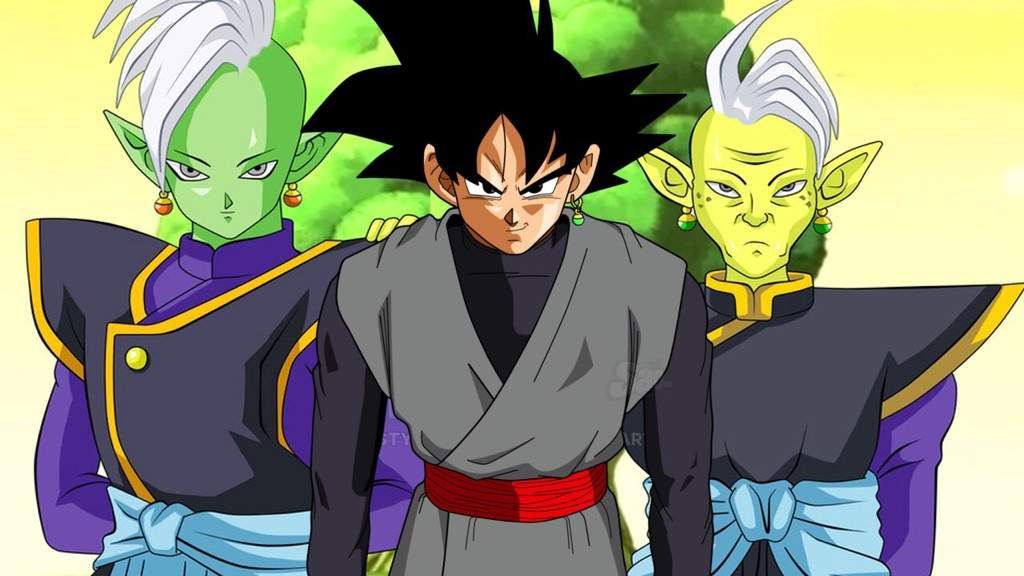 So the question still stands, how did Goku Black get so strong? Well in this article i might have an answer to that. Well the answer is simple, plot convenience, but lets actually analyze the data and make some sense of it. Now as everyone knows and for those who don’t know Black is actually Zamasu the former apprentice of the Supreme Kai of Universe 10. In order to unravel the puzzle of how strong Goku Black is not just how strong he is, but how the hell he got so damn strong you have to look at who he actually is and that is Zamasu. When we go back to when Zamasu was first introduced in the series we find out that Zamasu was not only the apprentice of the Supreme Kai who eventually would become a Supreme Kai himself under Gowasu but he was also a prodigy of a martial artist. 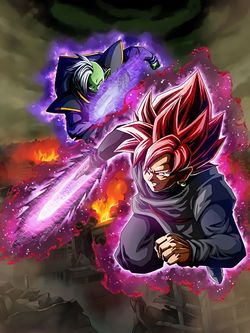 Now I think a lot of people forget how important the word prodigy is when you look at the definition of the word prodigy a prodigy is a person especially a young one endowed with exceptional qualities and abilities. What that pretty much means when it comes to Zamasu is that he is ahead of the curb from the majority of the other Supreme Kais when it comes to combat and this is told to us in Dragon Ball Super by Whis himself and as we know if Whis puts over your combat abilities you know you’re something special. However, even though Zamasu was a prodigy it doesn’t necessarily mean that he could be at the level of Goku just yet which is why during their first fight he had some trouble with Goku. This is Goku once again not going all out, not using his God power but that Zamasu during that fight, even though he was a prodigy did not have the experience nor the power necessary to even be remotely close to beating Goku. 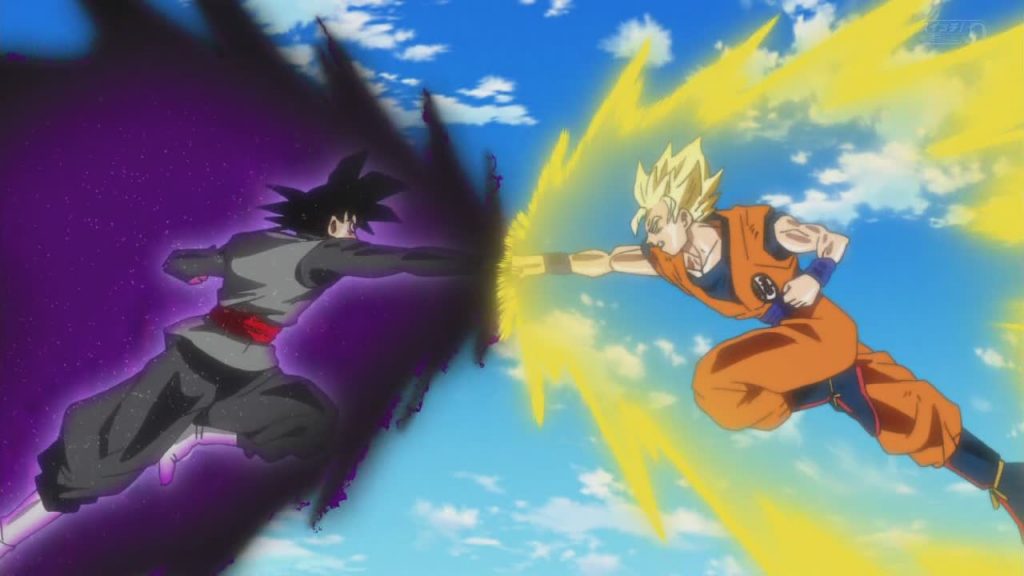 So it just wasn’t going to happen for him, so like what the story tells us what did Zamasu do? Well wanted to get revenge on Goku becoming increasingly more frustrated with the fact that a mortal was hanging out with Gods, he did the unthinkable, he went to the Super Dragon Balls and wished to switch bodies with Goku. Now a lot of people still have been confused about this scene that because Goku was farming with Goten that the scene is from the beginning of Dragon Ball Super when we see Goku farming with Goten, but no that’s not the case at all.Zamasu used the Time Ring to go into the future, so that scene with Goku and Goten took place at some point in the future just because Goku got paid by Mr. Satan and just because he was farming at the beginning of the series doesn’t mean that he never farmed again 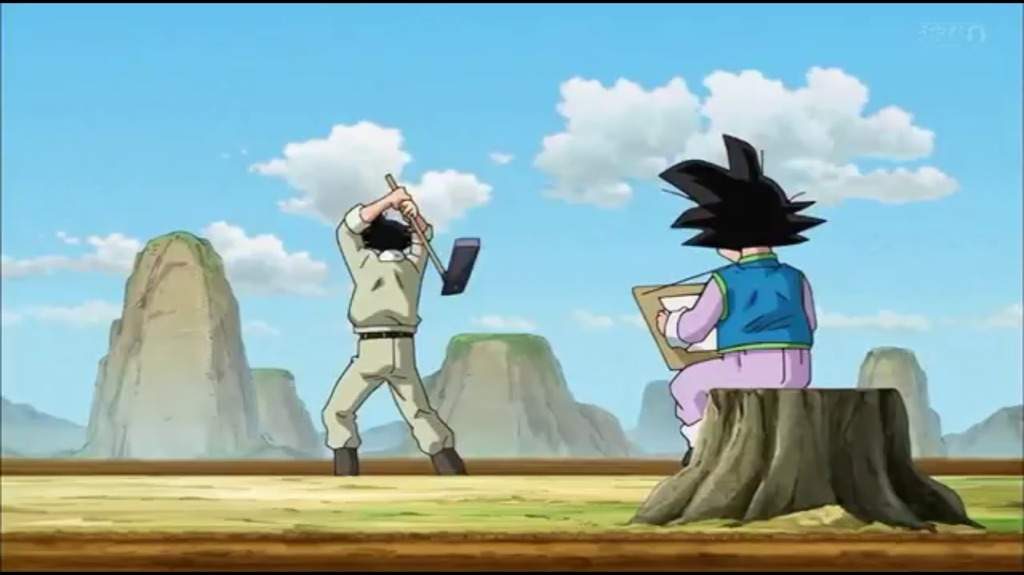 Obviously what happened was Zamasu went into the future with the time ring, used the Super Dragon Balls because remember he had to wait some time and he couldn’t use the Super Dragon Balls they had just been used by Beerus to wish for Champa to have a new Earth, well you guys probably remember all that in the end of the Universe 6 vs 7 arc. So Zamasu went into the future and then afterwards went to find Goku who was still farming and took his body. So what does that mean? 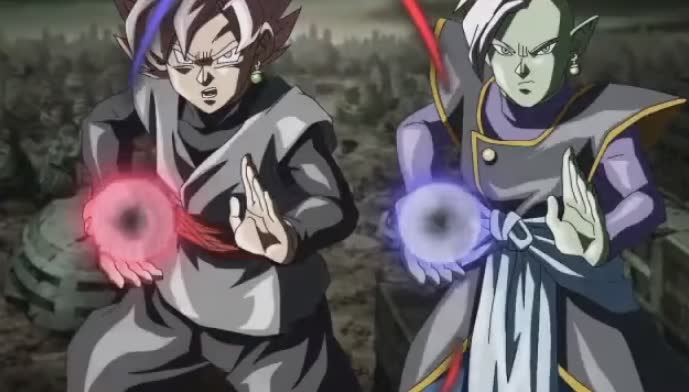 It means that the Goku whose body he took was a really powerful Goku, this is Goku post Battle of Gods, post Golden Frieza, post Universe 6 vs 7 arcs who had Super Saiyan Blue tons of training, so the body Zamasu took was really really strong. Now you fast forward a little bit more to where Goku Black possessed by Zamasu of course fought Goku in the present and several times during those few episodes he states that he’s still not used to that body. So what Dragon Ball Super is trying to tell us is that even though he used the Super Dragon Balls changed bodies with Goku, there was still a little bit of a learning curve, a little bit of probationary period so to speak where Zamasu had to get accustomed to that body. 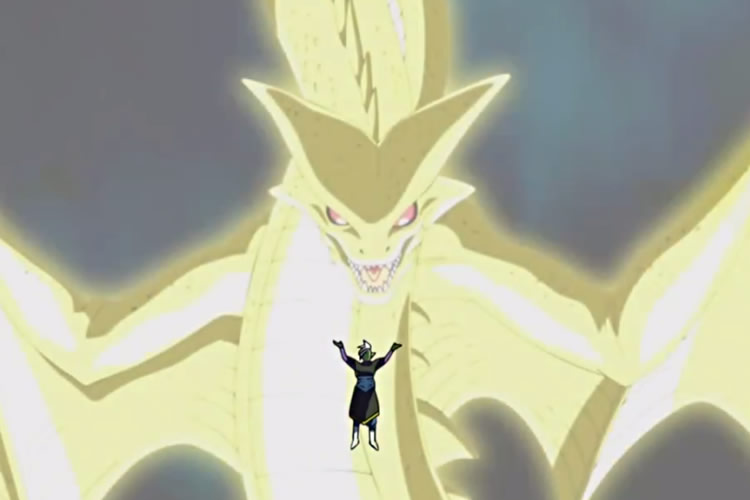 He even states several times he needs to get used to this body and the more he fought with that body, the more he did things and stayed in that body the more accustomed to it he became and of course him being a god he was of course able to mimic Goku’s Super Saiyan Blue with his twisted version of the form Super Saiyan Rose. So it’s kind of like what they were telling us with Captain Ginyu, when Captain Ginyu had first switched bodies with Goku back on the Namek saga. Goku himself figures out that Captain Ginyu didn’t have the ability to really understand or tap into Goku’s full potential, because Captain Ginyu did not know or have any knowledge of the Kaio-Ken even though he saw it right in front of him he didn’t really train in it he couldn’t really hit Goku’s maximum potential. 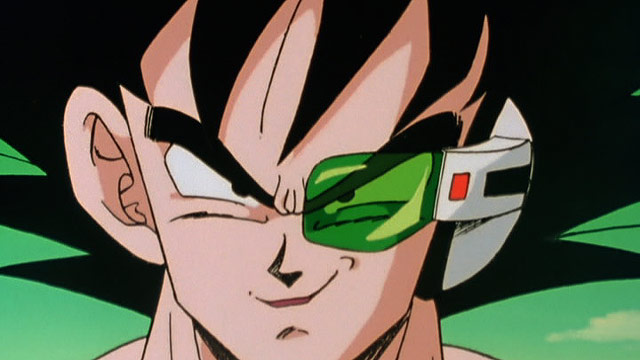 With Zamasu though he is a prodigy he’s a apprentice he knows how to fight and more important he’s a God and because he’s a God of course him being able to learn God ki and sorta figure out Goku’s body was a lot faster than Captain Ginyu could ever imagine. So of course by the time Goku and the others went back to the future to fight Black in the subsequent matches he was a lot stronger. During the conversation that Black had with Zamasu in that mysterious cabin he tells Zamasu he can feel himself getting more and more powerful in this body.So what do we have here? What are the big factors? We have an apprentice, we have a prodigy kai Zamasu taking over Goku’s body in the Dragon Ball Super time of things where he was really really strong we, also have several fights between Goku Black and Goku and as you guys know the Saiyan biology basically makes it so that every time that you fight and especially if you’re injured or close to death you become more and more powerful. So all of these exercises combined plus the fact that Zamasu was able to adapt quickly to Goku’s body that’s why Goku Black got so damn strong, so damn quickly, that’s why it all kind of makes sense when you look at it from those perspectives. Some people still been wondering whether or not Zamasu being a Supreme Kai and taking over Goku’s body whether or not him being a God gave him any kind of boost and again there’s no explicit information in the series that actually states that because Zamasu is a Supreme Kai that he actually got any kind of extra Zenkai boost. I don’t think that’s the case at all, but it’s definitely stated to us several times in the series that this Supreme Kai Zamasu is no pushover and he’s definitely a hell of a lot stronger than the Universe 7 Supreme Kai. When you mix that in with the fact that it’s Goku’s body that he’s inhabiting and the fact that he’s been in several fights, yeah Goku Black is a tough guy and not to mention he also had his future counterpart Future Zamasu there who is immortal. Goku Black was not immortal that’s another misconception I saw in bad subtitles, Goku Black is not immortal if you saw those subtitles you were misinformed they were bad subs what actually was stated was that Zamasu from the future thought that Goku Black should’ve become immortal, but Goku Black Zamasu was just more focused on getting his body stronger, didn’t think it was necessary and he also thought that maybe it would make him soft.

So Zamasu in Goku’s body was slowly becoming a Saiyan himself to where he wants to get stronger, thirsting more power, more combat experience and I think honestly he enjoyed fighting Goku, so I think it’s interesting to look at how this character is kind of changing into more like Goku except of course an evil, twisted version, but no he’s still not an evil Goku from Universe 6, I said that because some people thought that. It’s just Goku possessed by a dude who hates mortals. Anyways I hope you guys understood more about Black and why he was so goddamn strong till next time guys see ya:) 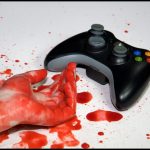 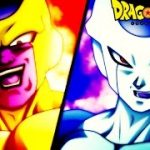