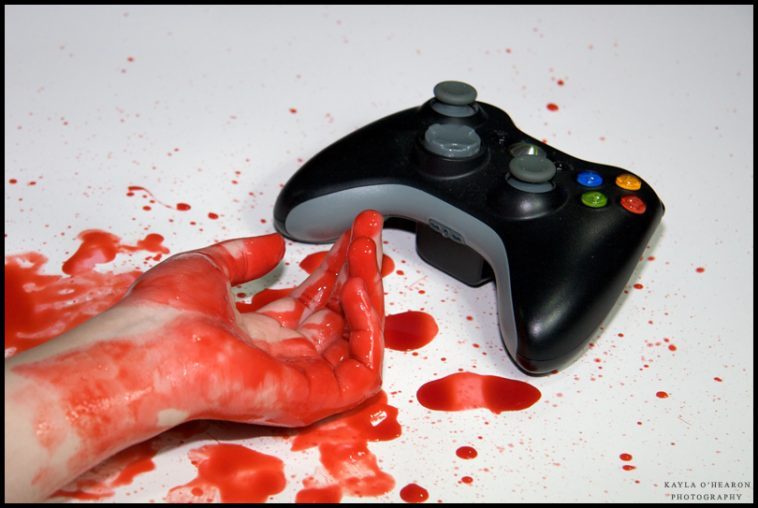 We have been playing games for quite a long time but what we have never done is allow videos games to bleed over a into real world and cause real world violence. But the sad fact is, there are some gamers who have who have done that, they caused real world violence and deaths, we will be taking a look into it today. 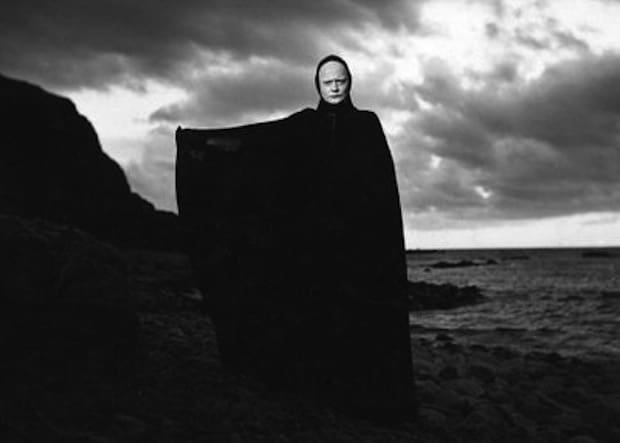 This one is definitely crazy and it’s an unsolved mystery from back in 2007, a chinese man played an unknown online game for three days at an internet ce and he dropped dead from exhaustion.

Death By: Exhaustion
Reason/Game/Console: The Internet 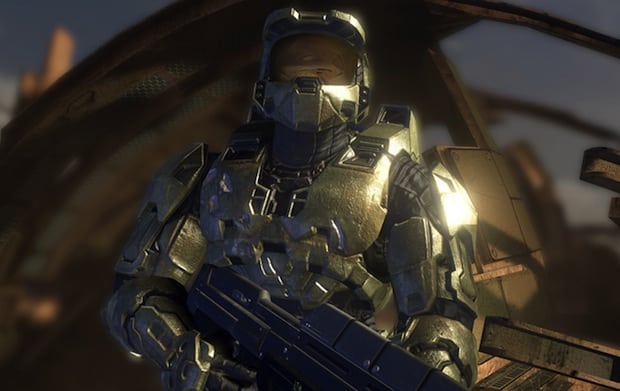 In 2007, seventeen years old Daniel Petric couldn’t deal with getting his copy of Halo 3 taken away, instead of staying calm, he went crazy, not lying here.

He had easy access to firearms, so he got the gun from his family’s gun safe, went to his parents room, and told his parents, that he has a gift for them and close your eyes. He ended up killing his mother and almost killed his father as well. Luckily he survived but his wife, mother of Daniel Petric, died thanks to his idiocy 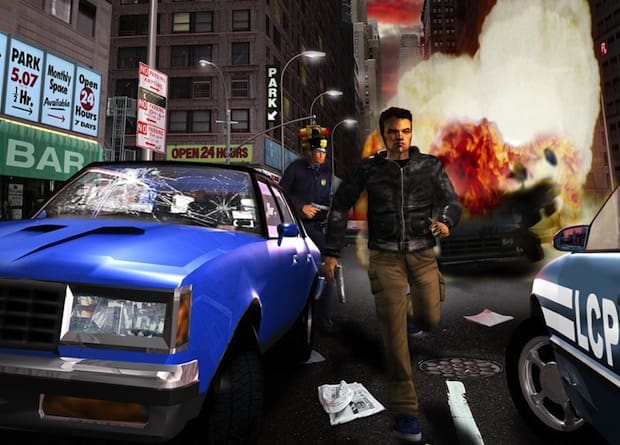 This one is even crazier than the past stories. Devin Moore’s addiction to Grand Theft Auto was too much that he had lost the ability to see the difference between reality and Grand Theft Auto.

Devin Moore jacked a cop car, got his hands on a gun and even fired that gun on the officers who were chasing him and dangerously wounding three officers but later when we got caught, police asked him why he did that? he replied:

“Life is like a video game, you have got to die sometime.” yea sometime, that’s seriously crazy. 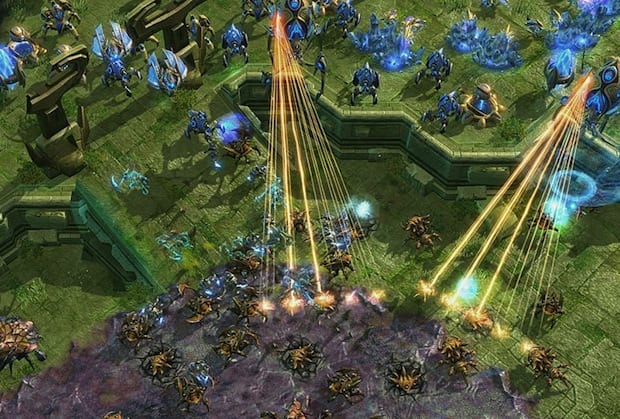 Lee Seung Seop, a South Korean boiler repairman decided to say F**K it, he quit his job to play Blizzard’s StarCraft, Seop was so much into the game that he quit literally everything, he holed up in an internet cafe and began his 50 hour session, After suffering from exhaustion and dehydration, Lee Seung Sep collapsed because of heart failure. That’s one way to die. 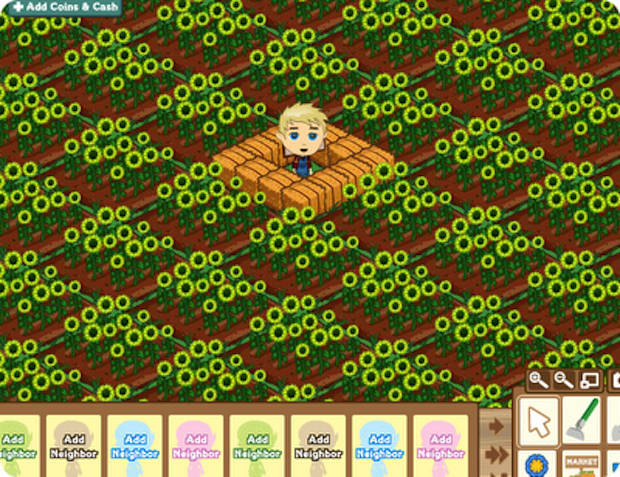 Farmville is a pretty good game and fun to play but an addiction to FarmVille would seem interesting if it weren’t for the homicide involved.

Alexandra Tobias was suffering from Farmville addiction in October 2010, and the kind of addiction that would even shock you, when her hungry, crying baby disturbed her from playing Farmville, she shook her three year old son to death.

She’s facing 25 years in prison as of now, that’s is definitely the worst parenting ever. She should have ended up in jail for the rest of her life.

Death By: Having the Worst Parent on Earth
Reason/Game/Console: FarmVille

6. Florida Surprises No One 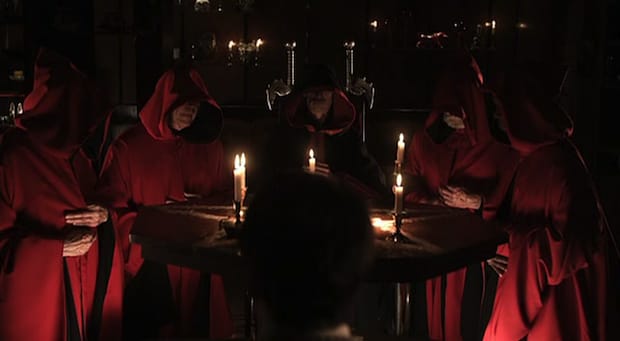 In April 2013, Darrius Johnson a man from Broward County, Florida, used an Xbox 360 as a weapon to end his girlfriend’s life.

Johnson went on to say that he needed to sacrifice his girlfriend because her sign in zodiac was Tauras, and she had control of his spirit. 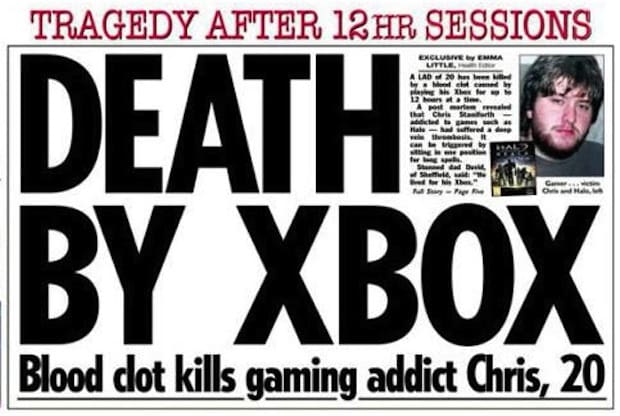 In August 2011, Chris Staniforth, who was 20 years old and was a hardcore Halo player and pretty popular among his friends at least in getting down on Halo…for 12 hour sessions 2-3 times a week.

All he had to do was just stand up from his seated position, move around a bit, stretch his legs and body and he would still be with us, but he died when a blood clot traveled from his legs to his lungs, killing him instantly. 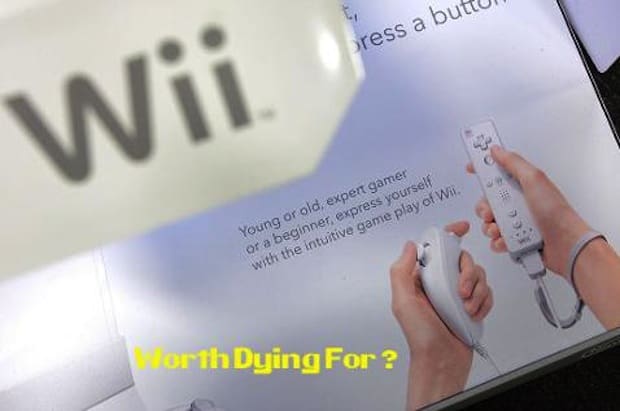 When Wii first came out, people were auctioning the consoles for three times the cost online, offering various “you know what” services via Craigslist and such, it was completely crazy.

Jennifer Strange died while waiting to win a Wii console, a local radio station in Sacramento was holding a giveaway promotion entitled ‘Hold Your Wee for a Wii’.

Jennifer Strange drank over two gallons of water and refused to use the bathroom hoping to win the new Nintendo deck. But what she got was death by water intoxication. The radio station was later fined $16 million. Berzerk was an early 1980’s Atari arcade cabinet that could be found anywhere between Pac-man and Galaga. This was indeed one of the strangest death. There were two men, they both were expired the same way, attempting to achieve the highschool on Berzerk.

Jeff Dailey and Peter Burkowski both pushed their selves beyond their limit by reaching the high-score of 16,660 points. They both dropped dead in the arcade immediately after entering their names in the high-score spots. And oh both of them lived pretty far away from each other. 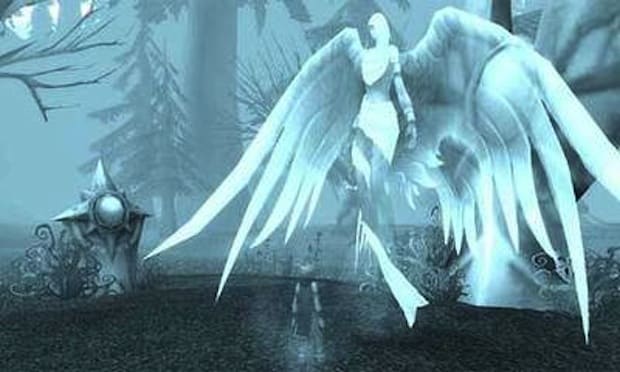 World of Warcraft is pretty damn addicting and interesting, this happened in China.

On November 14, 2005, one day before Zhang Chunliang submitted the document to the court, 16-year-old Hu Bin of Lujiang county, Anhui province, swallowed the pesticide that he brought to the Internet bar and died two days later. Before committing suicide, he had played games for 11 days at the Internet bar.

“As he was about to die, he said, ‘Dad, the pesticide that I drank was toxic.’ I said, ‘Why did you drink it if it was toxic?’ He said, ‘I drank it because I want to make sure that you can’t save me. I have played enough.’” His father said.

On November 16, Hu Bin’s life signs were getting weaker and weaker. He was fading in and out of consciousness.

“He said, ‘There are demons coming. I have to kill them all.” His father said.

His mother looked at him and he seemed to be asleep, But “his hand was still moving; it was the motion of game playing.” In 2004,a Chinese gamer named Zhu Caoyuan was stabbed to death by other game Qiu Chengwei.

Qiu Chengwei stabbed Zhu Caoyuan because, Qiu had lent Zhu a virtual sword from the game Legend of Mir III and he sold it in an online auction house, but his friend who lent his the virtual sword found out he tried to file a police report, but the sword didn’t actually exist, so he wasn’t able to do anything and that’s why Qiu stabbed Zhu once in the heart and is now behind bars in a Chinese prison for the rest of his life.

That’s it for my post, stay tuned for more!