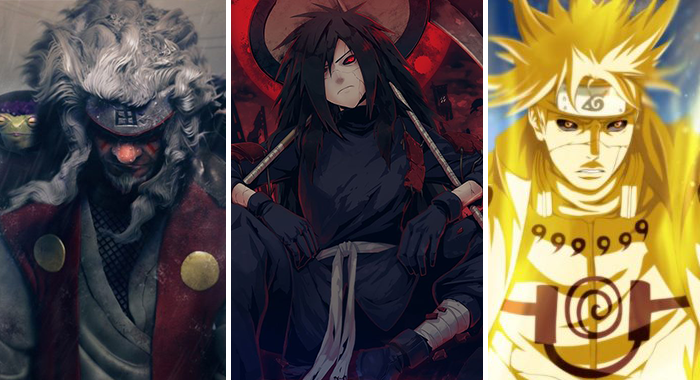 The Tailed beasts sometimes referred to as “Chakra Beasts” are the nine living forms of chakra created by the Sage of Six Paths. You can differentiate them by counting the number of tails they have. The tails range from 1 to 9. You can guess by the name, that they must possess inconceivable amount of chakra within them. With great chakra, comes great power and abilities, it’s nearly impossible for a normal human or a beast(ninja animals) to even rival their abilities.

But everything has it’s exceptions and we are here to talk about those great ninjas who can give these chakra beasts a taste of their own medicine! We would be talking about the ninjas before Boruto started.

Naruto Characters Who Can Defeat All Tailed Beasts At Once 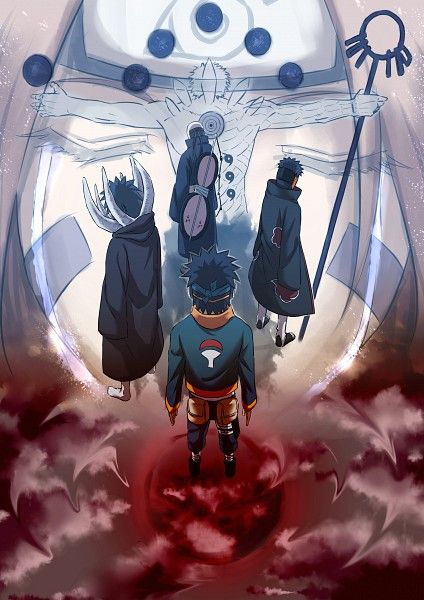 Obito Uchiha who was considered dead, trained hard under Madara and the zetsu’s. He awakened his magekyo sharingan at an early age as well when he witnessed Kakashi killing Rin. A major ability of the magekyo sharingan is the power to control the Kyubi. Not only this, his mangekyo had another unique ability, that is ‘Kamui’. He was practically invulnerable thanks to Kamui. He could dodge any attack and counter attack. 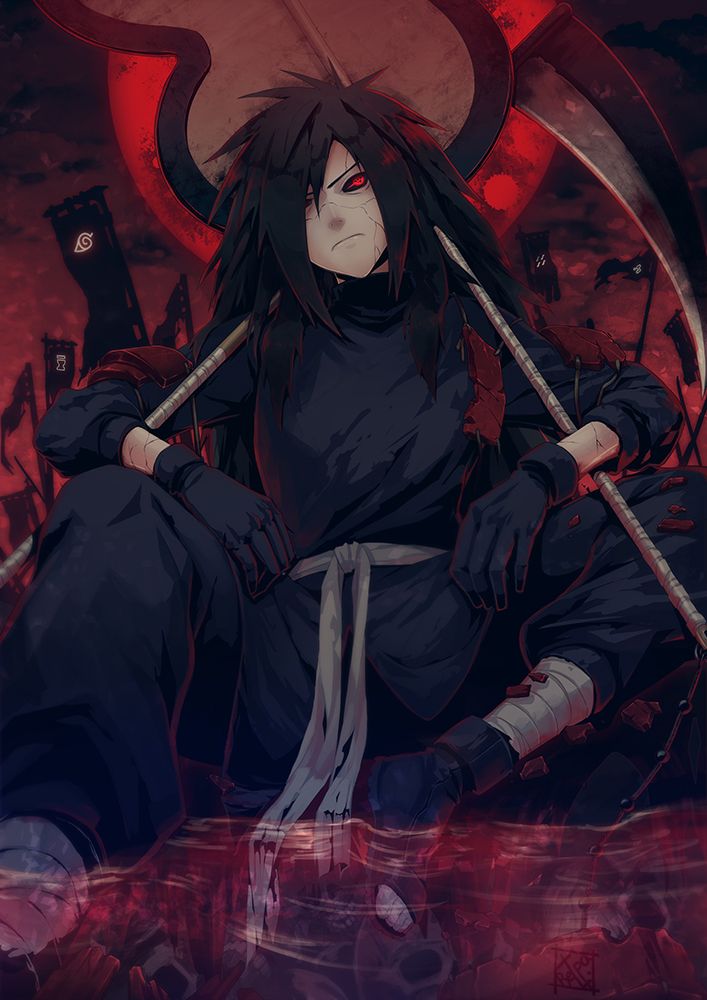 The only person who could rival Hashirama Senju. Madara was his childhood friend and enemy all the same during the great ninja war. He was the one who named the Hidden Leaf village was gonna become the 1st Hokage in the series. The democracy favored Hashirama as he was ‘Madara Uchiha‘. He possessed the eternal mangekyo sharingan, thus not having any side effects from excessive use of it. He controlled the Kyubi and attacked the Leaf village soon after but was defeated. Near death, he awakened Rinnegan thanks to Hashirama’s cells. He’s strong enough to take on the tailed beasts. 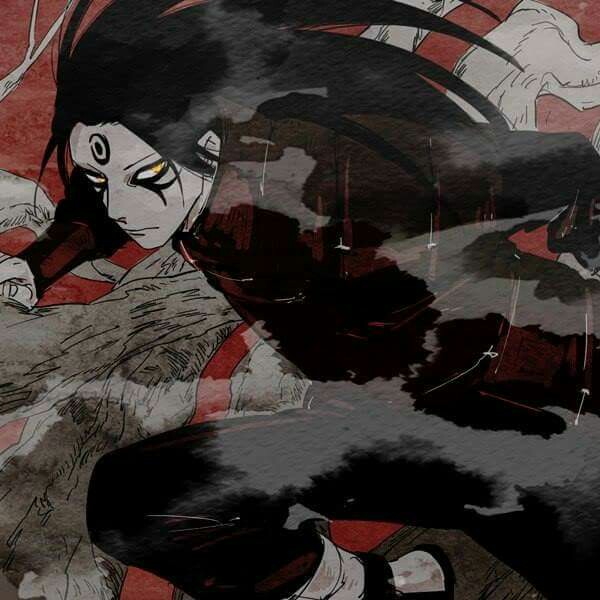 Hashirama Senju was the first Hokage and was also known as the God of Shinobi. He literally defeated Madara and Kurama all by himself when Madara attacked the Leaf village with the Kyubi. He was the one who put a stop to all the wars which were becoming the cause of all the little children and innocent. He formed the Hidden Leaf village with joining Uchiha and other clans such as Sarutobi clan. The Kyubi was kept in the village while the other tailed beasts he captured were distributed to other villages to avoid any incoming discrimination or war. He can capture the beasts so undoubtedly he’s stronger than the tailed beasts. 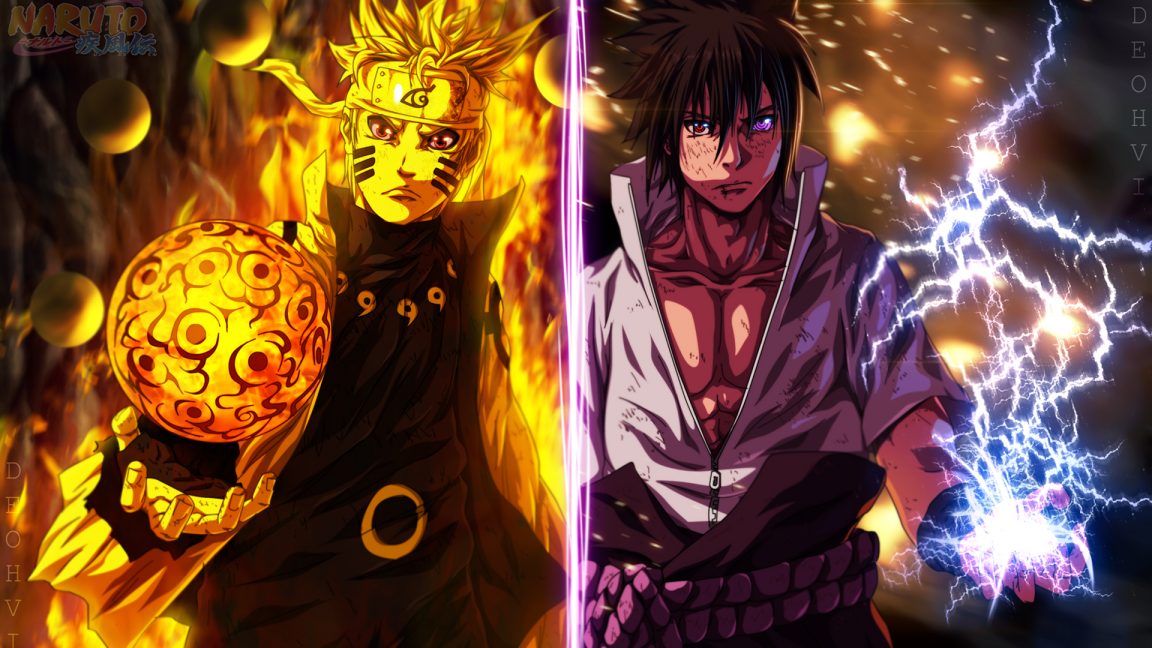 These 2 are undoubtedly the strongest characters in the series right now. Naruto has perfected his 9 tails mode and Sasuke now possess rinnegan as well as his eternal mangekyo sharingan. Both of them have a lot of jutsus in their arsenal.

Their signature moves are Rasengan and Chidori respectfully. Naruto contains the Kyubi himself which itself is stronger than all the remaining tailed beasts. While Sasuke just like Madara and Obito can control all the tailed beasts with his sharingan and could beat/capture them on his whim. 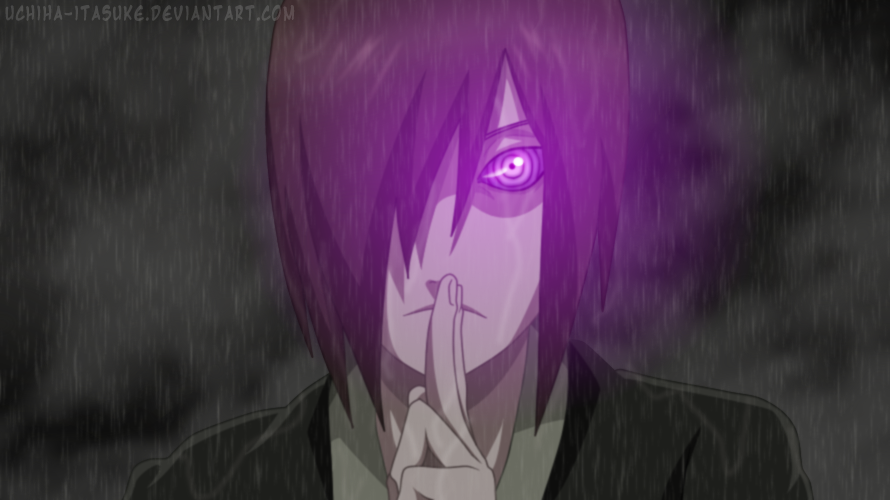 Nagato was literally considered a god. He possessed and controlled rinnegan completely even though they were planted by Madara. Nagato could use all the types of ninjutsu and Hiden jutsus as well because he had perfect control over the 5 elements.

He could use all the powers of rinnegan flawlessly and was trained by Jiraiya himself when he was younger. The tailed beasts could be easily captured by his chibaku tensei. So he can take out any number of tailed beasts by himself

Here are Known characters from Otsutsuki Clan who could easily defeat any number of tailed beasts. 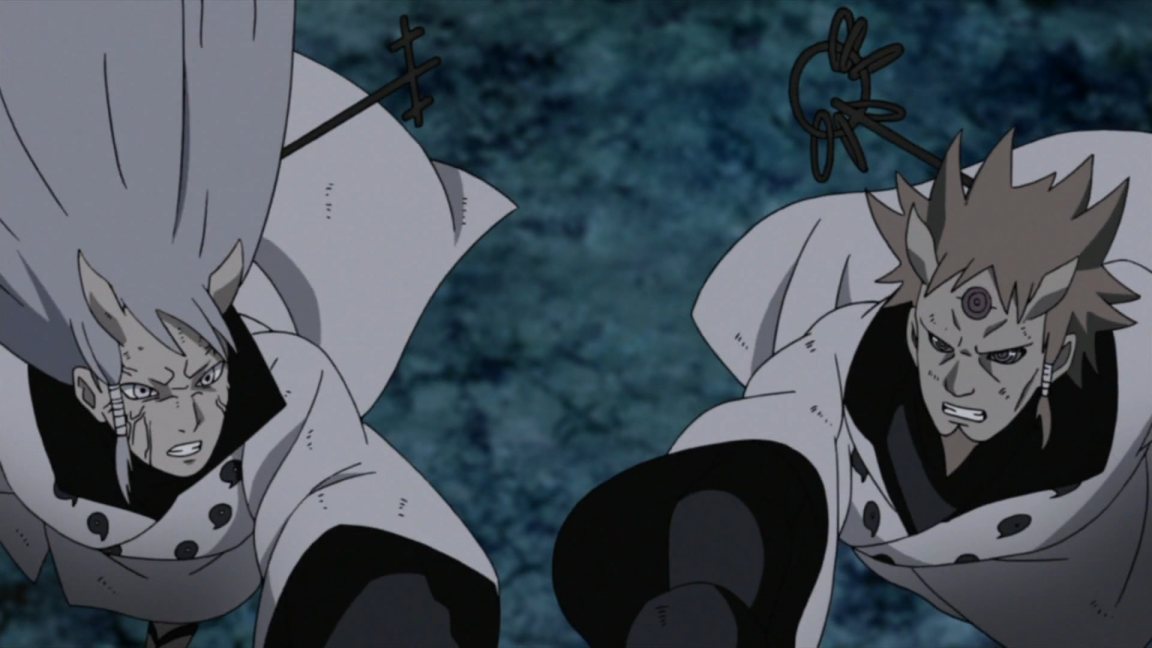 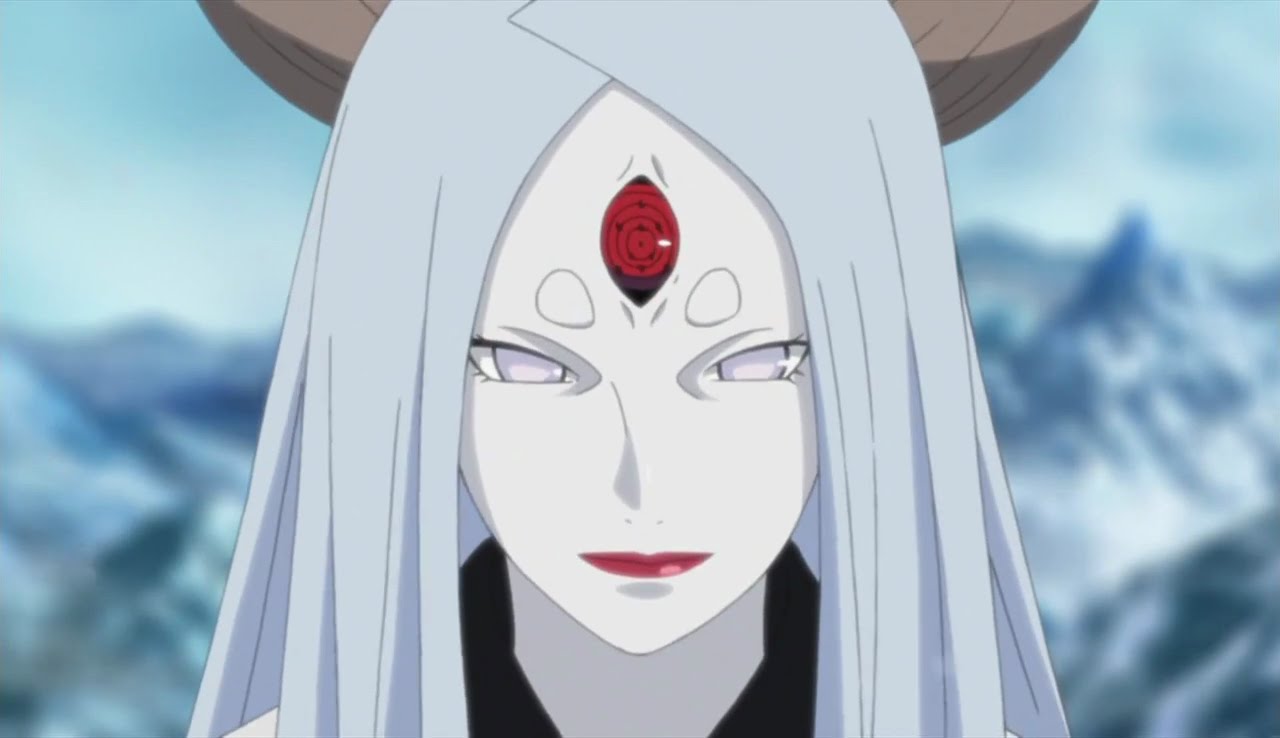 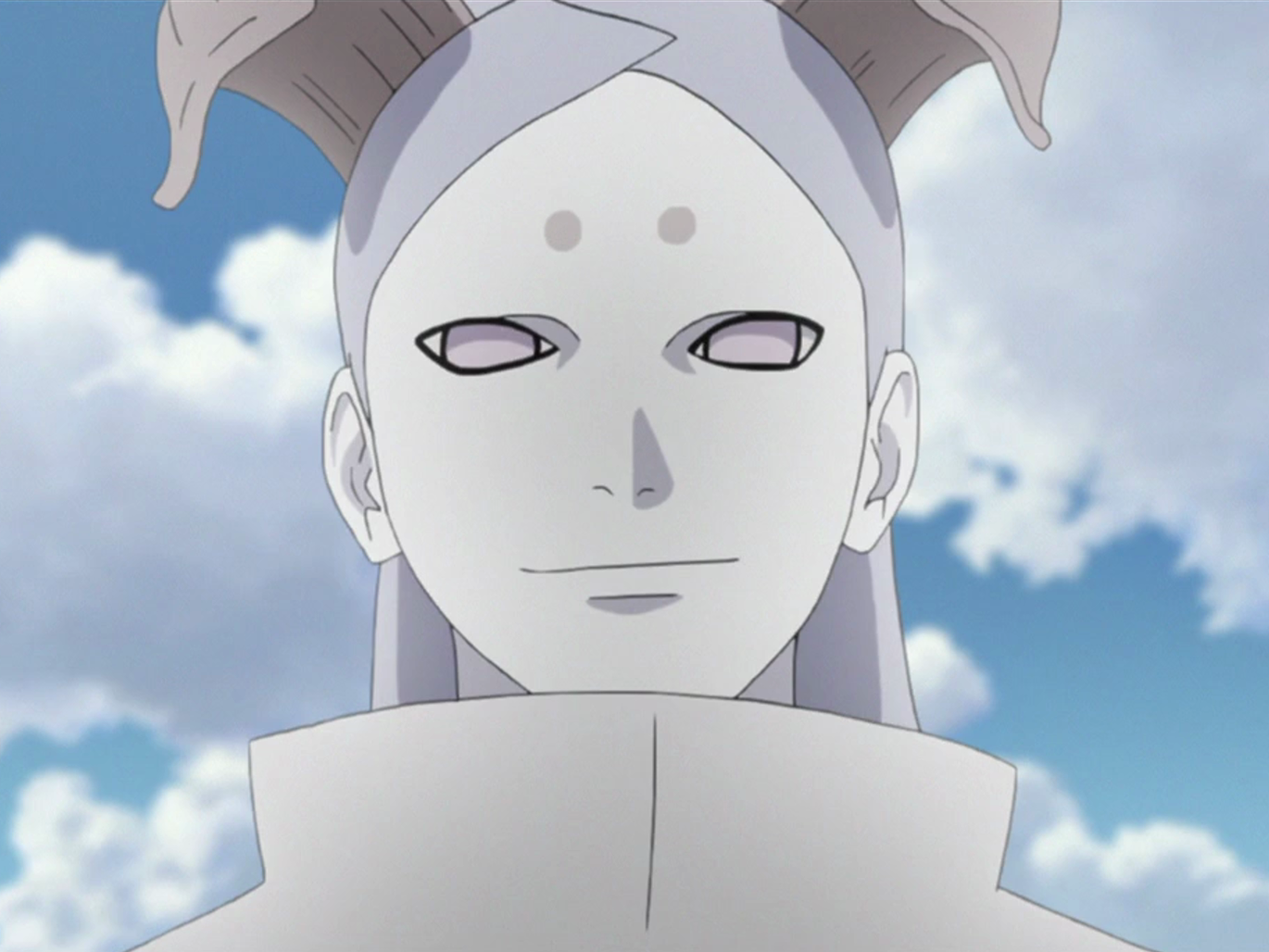 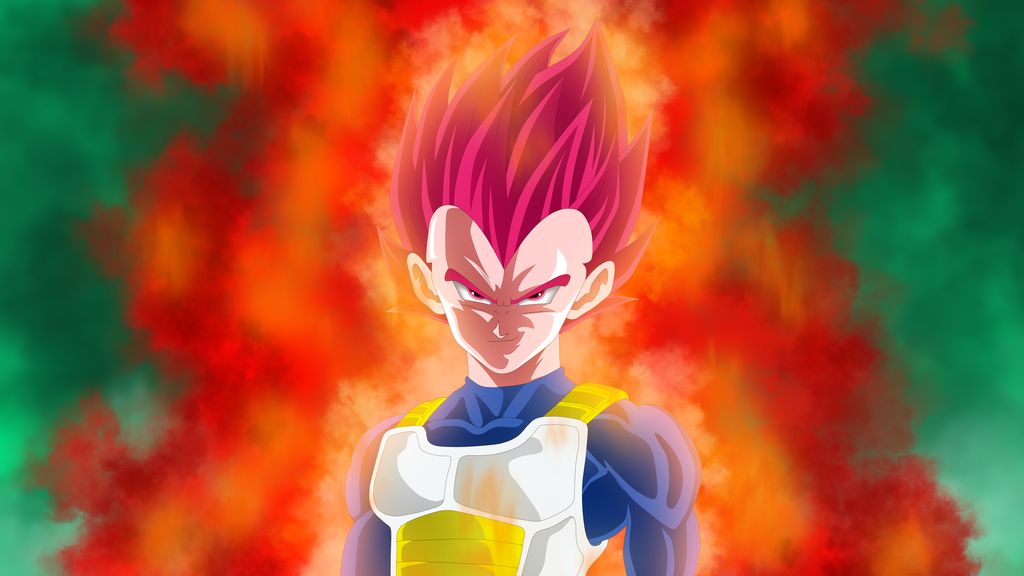 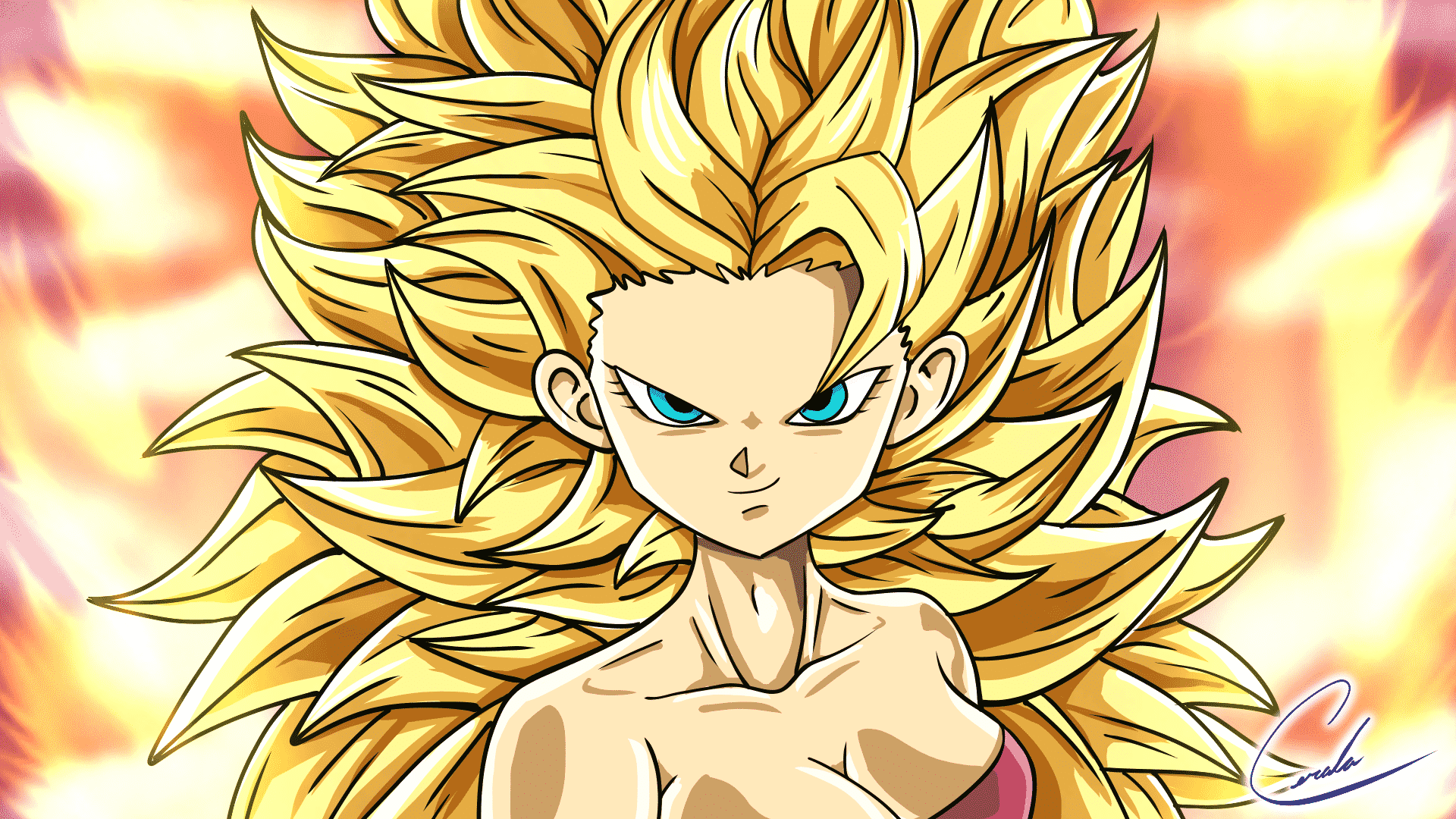 Old Kai unlocked Gohan’s mystic form when Buu became unstoppable and only Gohan was the expected one to beat him. The first time that Gohan transformed into this Mystic Form, he outclassed Buu and was able to deliver huge blows. Overall, the first usage of Mystic Form was very cool, that Gohan was the strongest unfused character at that time. 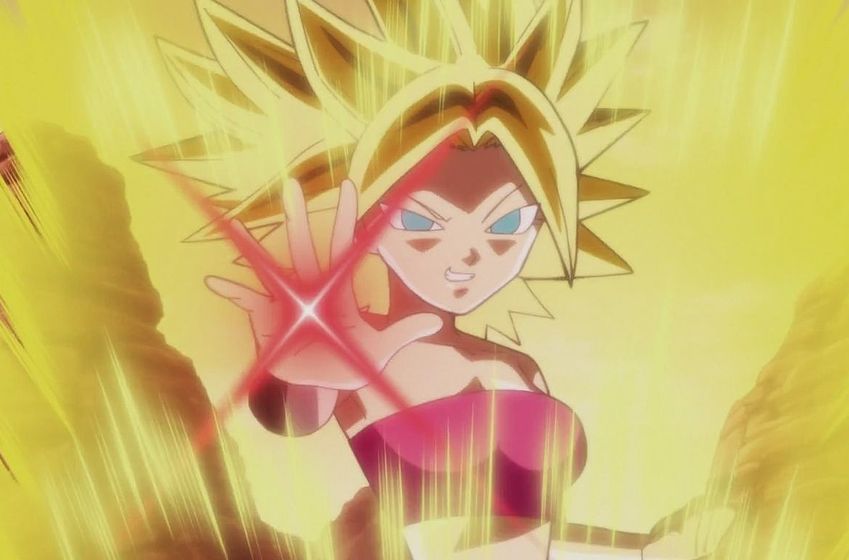 Old Kai’s explanation about this form is that a Super Saiyan transformation is just a quick power-up that puts the user in a stronger state. Think of it as a sugar rush, it makes someone more productive in a short period of time but it will tire that person more easily. And after that moment of pure power, the user becomes so tired that he will just become useless without a Senzu Bean. This is the biggest drawback of every Super Saiyan form, it burns the user’s stamina real quick, that when the transformation wears out, it was all but useless. 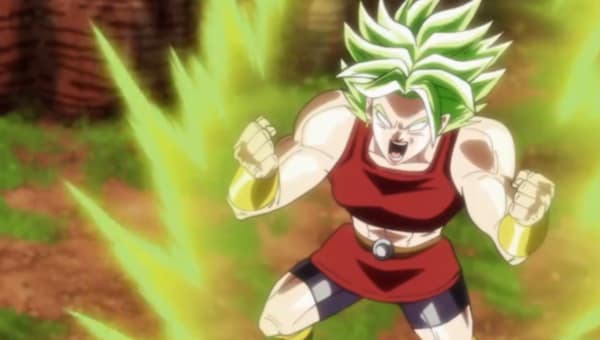 As seen on episode 109, Super Saiyan transformation is useless against Jiren 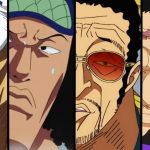 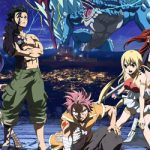