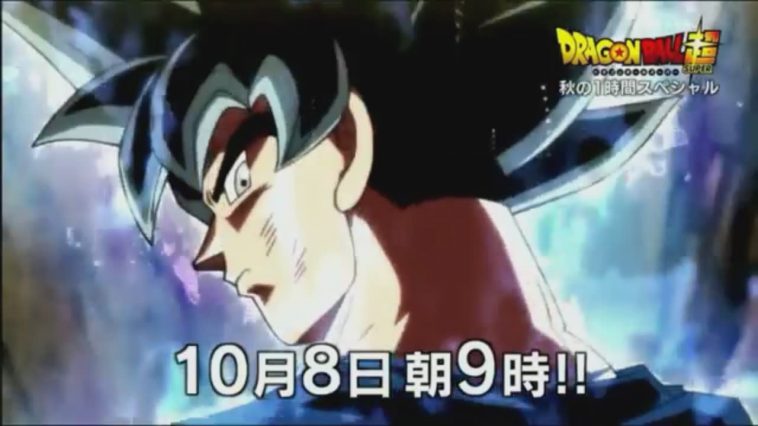 I know you all DBS fans are excited to see Goku’s new form. Goku’s new form, which is dubbed by fans as the “Limit Breaker” form because as usual, Goku will break his limit again to achieve a new height of strength. Just like in the past, his first transformation for the Limit Breaker form is expected to be as intense like the others. 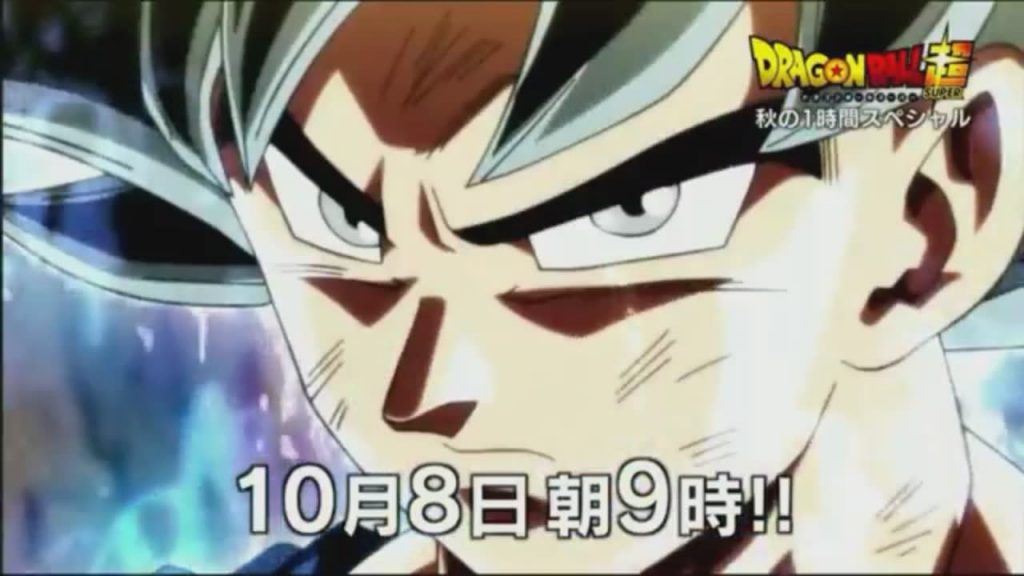 Stunning and unique visuals, a God-like enemy, and a happening called the Tournament of Power, there is no time as perfect as this. And in the newest promotion of the special episode, there are new revelations that might as well tickle your Saiyan fancy. 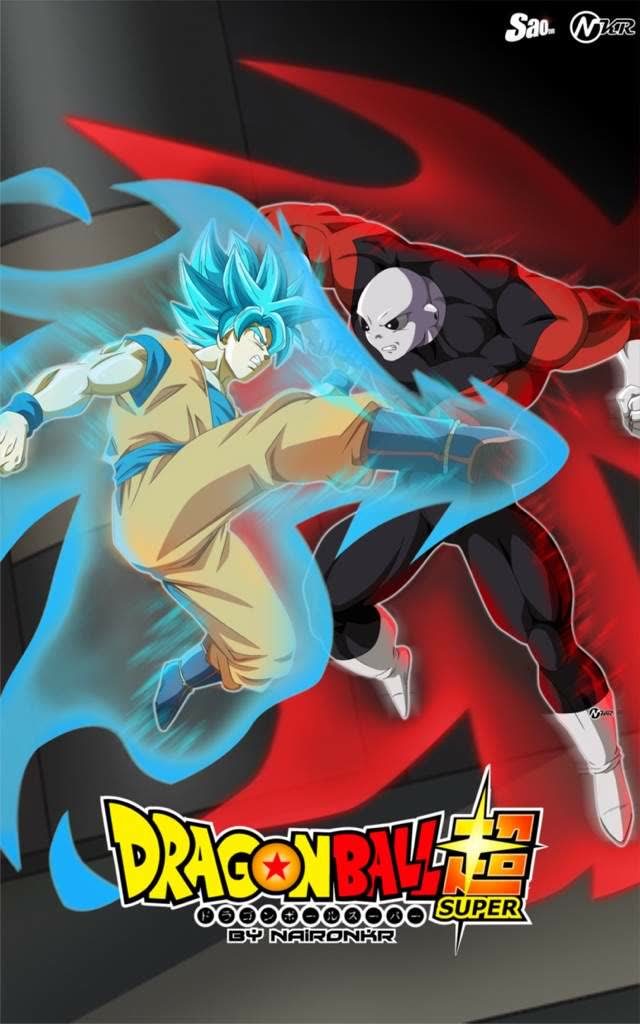 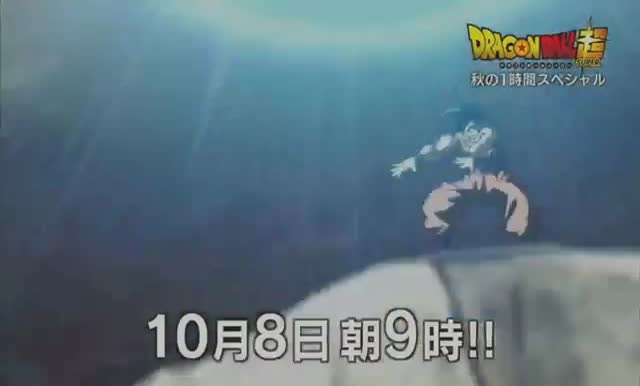 Either way, it seems like both of the Genki Dama will fail. Jiren can be seen untroubled by Goku’s killer move and the danger he might face. He never even made an effort to move or to even guard himself. This show of power and Goku’s desperation might be the catalyst for Goku to trigger his Limit Breaker form. 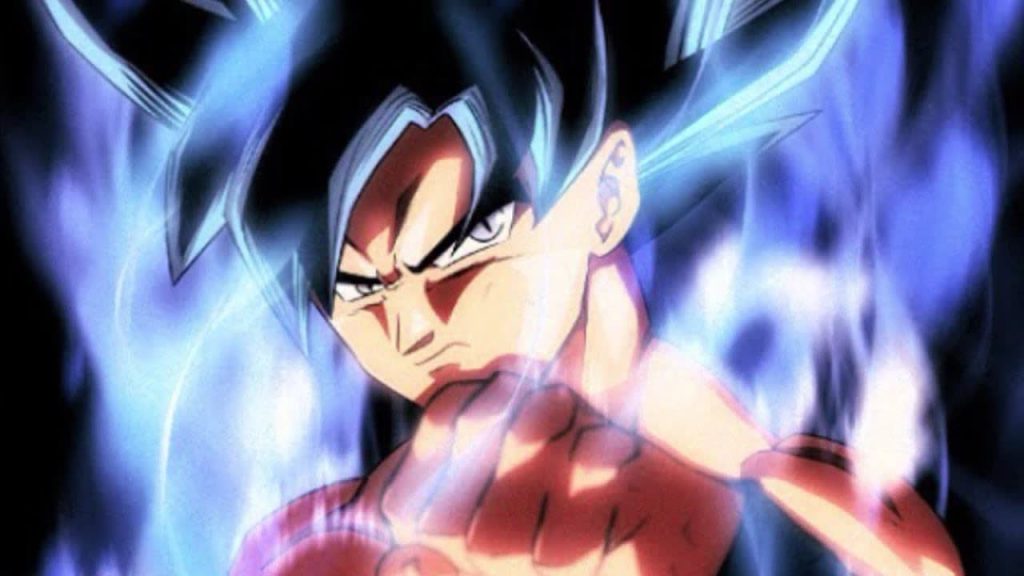 The transformation seems to be another violent one. I can see all the other contestants in the Tournament of Power look in disbelief on how Goku powered up like that in a short amount of time, Even Jiren seem to be bothered by Goku’s transformation. There were black flashes of aura that surrounds Goku. If you ask me, Goku looks like he went into Vegeta’s SSJ2 Quake of Fury, only with black flashes instead of blue. 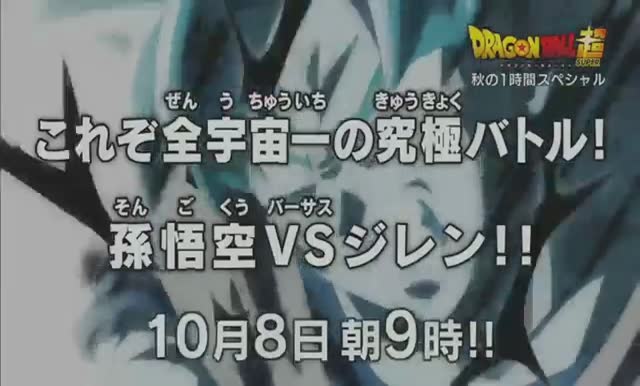 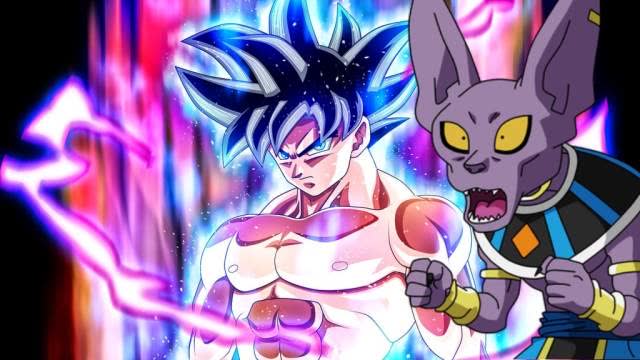 I really hate to think about another possible thing that could happen in the tournament of power. What if “Vegeta’s Determination” means something happened to Goku and he fell off the stage? What if Vegeta really intends to self-destruct just like what he did in the Buu Saga? I just hope Goku will succeed in this. 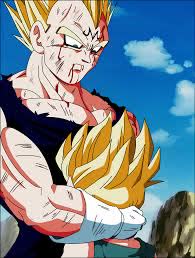 Who Does The U.S Military Back, Goku or Vegeta?

This has been one of the biggest questions in the Dragon Ball Community for years, especially since Vegeta became a regular cast character, Vegeta or Goku? From a lot of the poles I have checked out it seems to be pretty even with maybe a point or 2 extra favoring Goku. 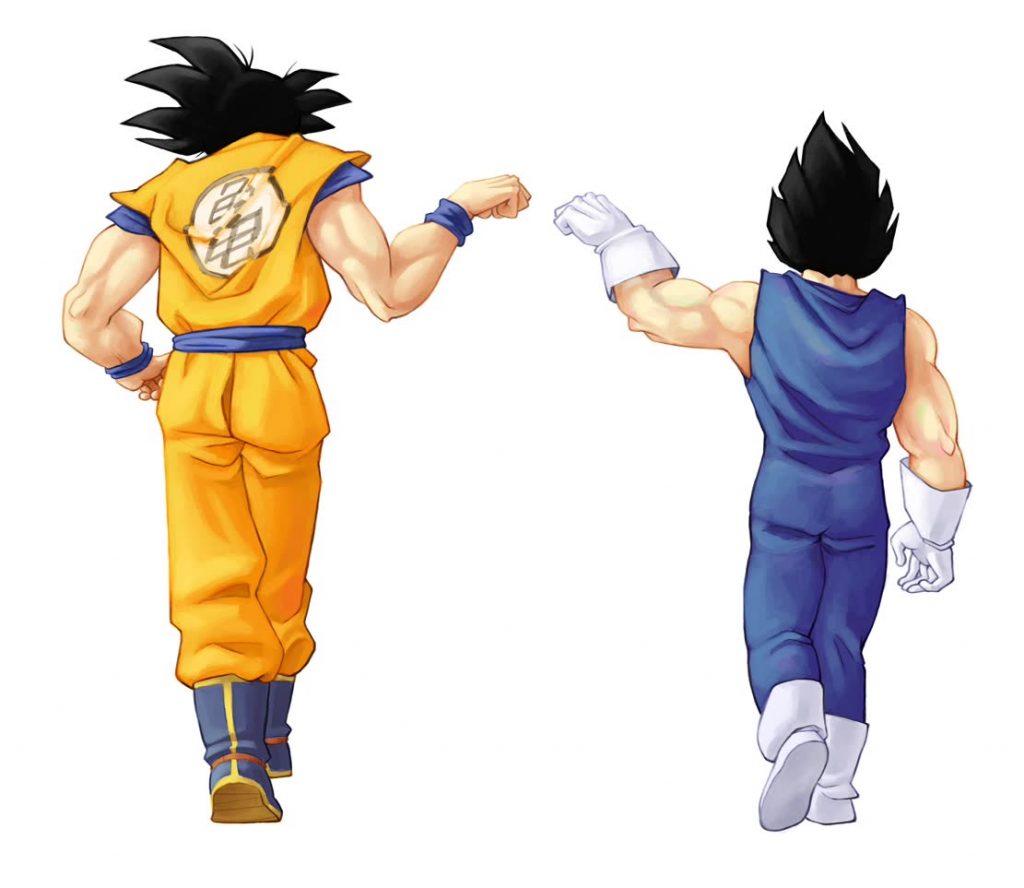 Am I the only one that has thought “What does our Military think?” if asked this question? Well today we have an answer! The U.S. Military of Defense tweeted this out to the public and showing their allegiance to none other than Goku! 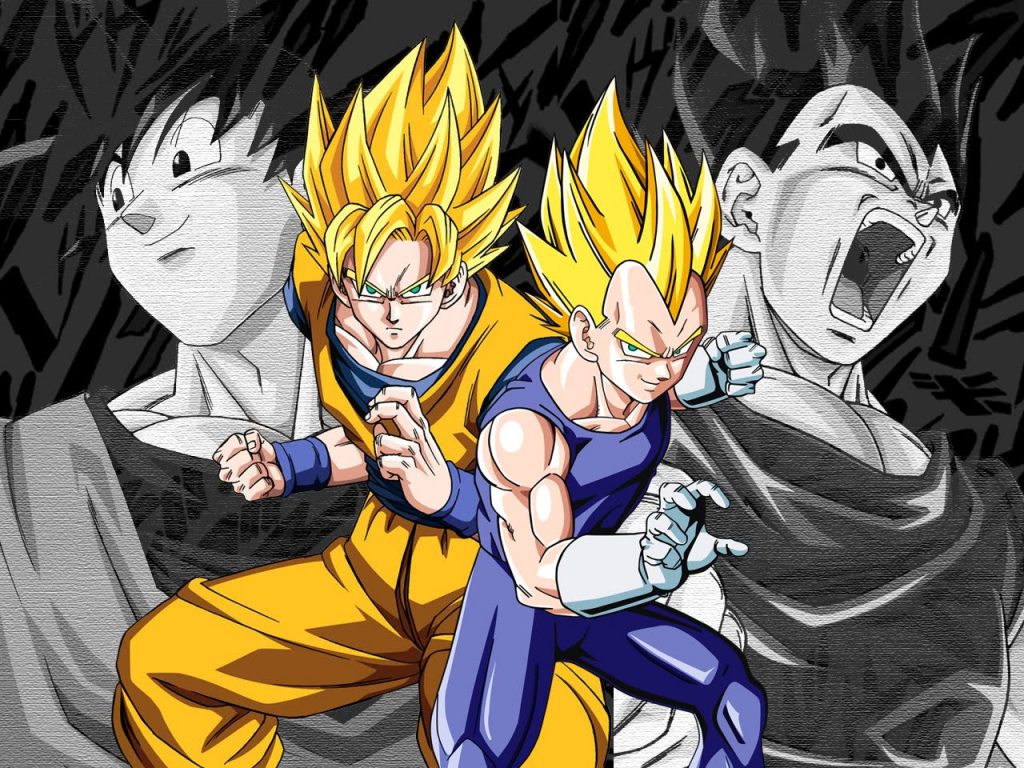 This is a big surprise for me to be honest! Most high ranking officials in the Military are usually to busy to be caught up with stuff like this, when out their protecting their Country and laying their lives on the line! So this was shocking to see them not only show that they are (slightly) paying attention, but showing allegiance to the main character himself, Goku! 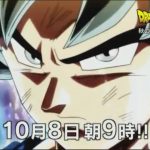 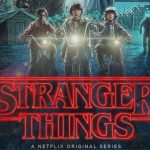